What is keeping Henry Cavill from reprising Superman may be a money issue according to a new report that says he could come back any time. 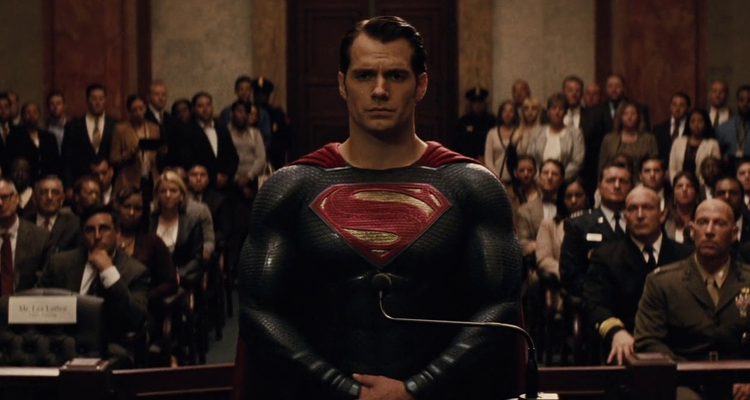 Sources who attended San Diego Comic-Con and that are close to Cosmic Book News tell the outlet’s head writer Matt McGloin, “Cavill is holding out and wants a lot of money.” Also, if he wants back as Superman, “he can do so.”

The amount he wants isn’t disclosed but it might be more than the fiscally shy Warner Bros. Discovery and David Zaslav want to pay.

Zaslav is said to want Superman to be a priority as the legendary Man of Steel remains a coveted IP that shouldn’t be on the sidelines. Since 2019, the most we’ve seen is Cavill’s costume in Shazam and Peacemaker, as far as new material goes.

J.J. Abrams had the opportunity to reboot the character again and phase out Cavill but his plans are not materializing, McGloin’s sources say. Abrams’ pitch for a black Superman is reportedly no longer happening – as we reported months ago.

Cavill had an idea for Man of Steel, he wanted Mission: Impossible – Fallout director Chris McQuarrie to helm but the old WarnerMedia regime declined, presumably in favor of Abrams. This may be a catalyst for why Cavill’s asking price is so high although his stock has gone up due to The Witcher.

McGloin’s sources add Zack Snyder has a shot at a second chance, though he stresses the sources are Snyder supporters who “despise Geoff Johns,” so they could be repeating rumors countering the remarks Jim Lee made at Comic-Con.

RELATED: DC Comics Publisher Jim Lee Says At San Diego Comic-Con There Are No Plans To Bring Back the Snyderverse In Any Form

If Snyder doesn’t return to the scene, Dwayne Johnson might swoop in to save the day. McGloin was told the latter – whose team manages Cavill and produces Black Adam, Shazam, and League of Super Pets – “wants to take over the DC films universe.”

There is a “consensus” at Comic-Con that fans are excited for Black Adam though that isn’t a bulletproof guarantee of success, which any future Johnson has of taking charge of the DCEU hinges on.

Johnson is rumored to be pushing for the shared universe angle and wants Black Adam to fight Superman. If he can achieve both and bring Henry Cavill along for the ride remains up in the air, despite fandom being sure to enjoy that news. 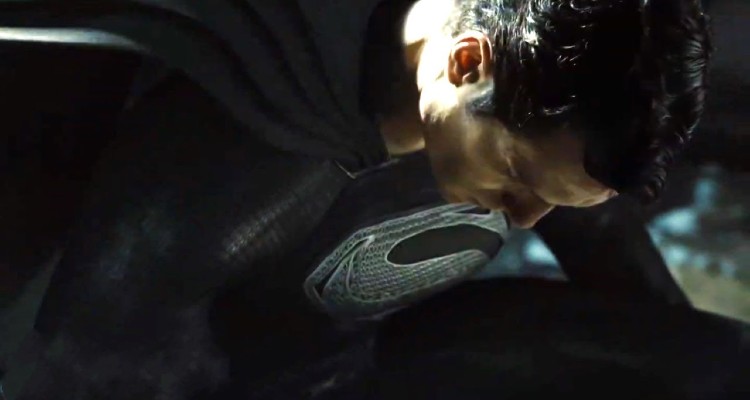 What do you make of this rumor regarding Cavill holding out for more money?