If the recent Rolling Stone article that’s casting doubt on the veracity and the actual amount of fan involvement in the campaigns to release the Snyder Cut and restore the Snyderverse didn’t leave the impression Warner Bros. wants to be done with both, Jim Lee is sharing what he knows about the plans for more of Zack Snyder’s DCEU. 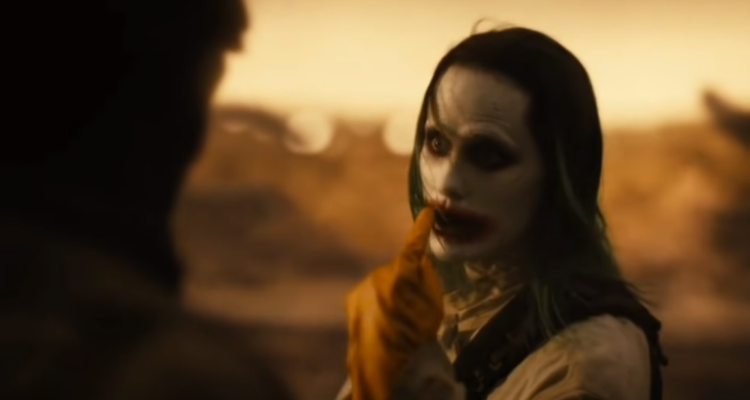 RELATED: Rumor: Announcement Of A Restored Snyderverse Could Be Made At San Diego Comic-Con

At San Diego Comic-Con, the lone DC Comics Publisher was happy to be out of lockdown but remarked that there are no plans for more content from that front. “You know what’s amazing, is we spent two years in lockdown, and here we are back at a convention, celebrating the [art form], feeling good,” he began.

“I work on the projects that are in development, right? I think the Snyder Cut was Zack’s vision realized, and it was a really satisfying story told, but [there are] no plans for additional work on that material,” Lee continued.

Below is the clip of his answer at SDCC.

Jim Lee confirms that there are no future plans for Zack Snyder or future Snyderverse materials at #SDCC. Jim Lee is part of development for all DC films. pic.twitter.com/nrPUyLWu3w

Lee added he “was happy to help contribute to the pitch for the other stuff, and it kind of was fun to see that stuff get out there because I did that years ago. I actually thought it had been erased, but they had kept it in storage.”

The stuff he “did…years ago” is likely a reference to the storyboards made for Snyder’s unproduced but planned sequels to his Justice League that would have seen the team and the entire world rise up against Darkseid’s invasion.

In the battle, Batman and Lex Luthor were to meet grim fates while saving the Earth, and Lois’s suspected child with Bruce would have grown up to become the new Dark Knight in the end. 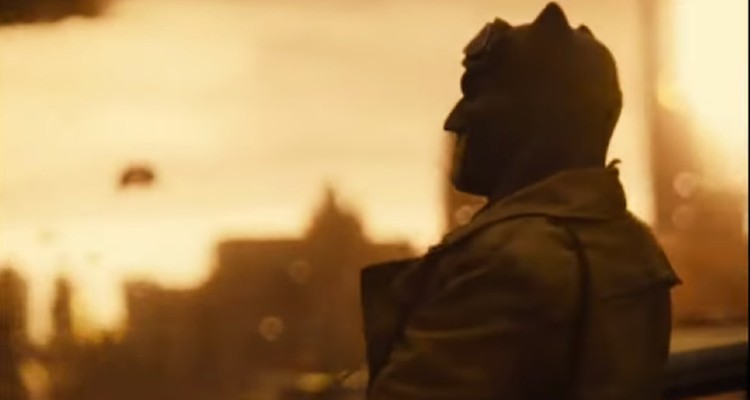 If Jim Lee is to be believed, we won’t see any of these twists realized on the big or small screen – or it seems even in the form of a graphic novel. Some are sure to say good riddance but that could still be a premature reaction.

With rumors contradicting Lee and the move away from the Snyderverse being a policy of the pre-buyout WarnerMedia regime, SDCC 2022 might not be the last word for restoration.

Warner Discovery CEO David Zaslav is said by insiders to see potential in keeping Snyder’s stuff around and any decision is his to make. 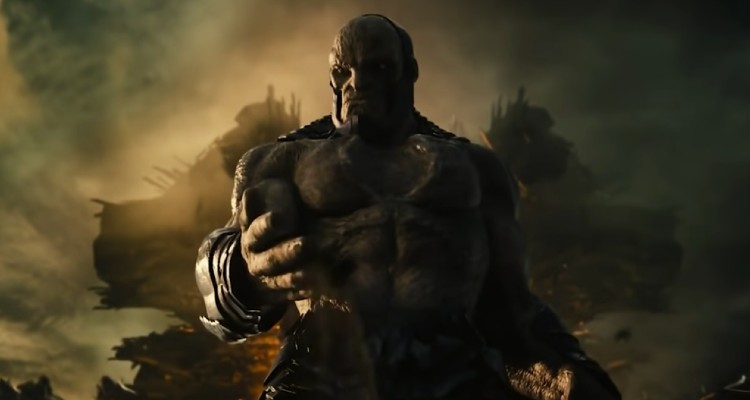 It’s also important to remember, should Zaslav or WBD reps make an announcement this weekend the Snyderverse is continuing – with Zack Snyder’s Justice League and Man of Steel sequels part of the deal – related projects will take years to develop and aren’t 100 percent secure overnight.

What do you think? Is the Snyderverse finished? Or is Jim Lee spinning his own narrative? Answer in the comments and everywhere else.

NEXT: Gotham Knights Creative Director Says Game Does Not Feature The Joker, Reassures Batman’s Death Is Not A Bait-And-Switch