WB Games Montréal have revealed that The Joker won’t be in Gotham Knights and that Batman is, and will remain, dead by the time upcoming game’s main plot finally reaches its conclusion. 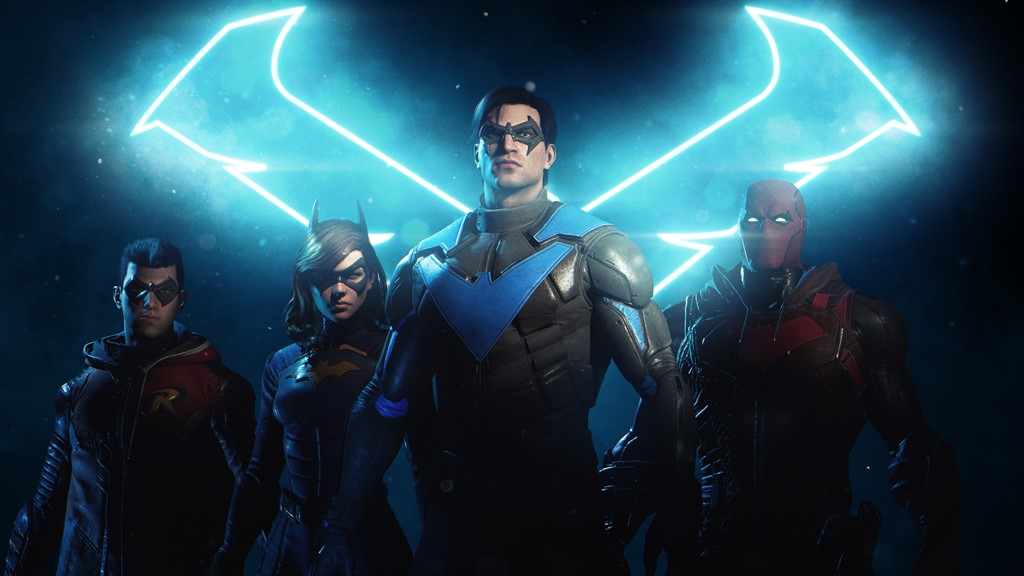 The news comes from San Diego Comic Con, as Creative Director Patrick Redding took on fans at a Q&A session. IGN reports that Redding was asked if the Clown Prince of Crime would be making an appearance.

While Redding stated The Joker wouldn’t be appearing, he quickly added, “I will not confirm or deny whether Harley is,” hinting at her eventual appearance. He also alluded to the Riddler, stating there was “exactly one” Riddler question mark in the entire game and suggesting a minimal or non-existent role for Edward Nygma. 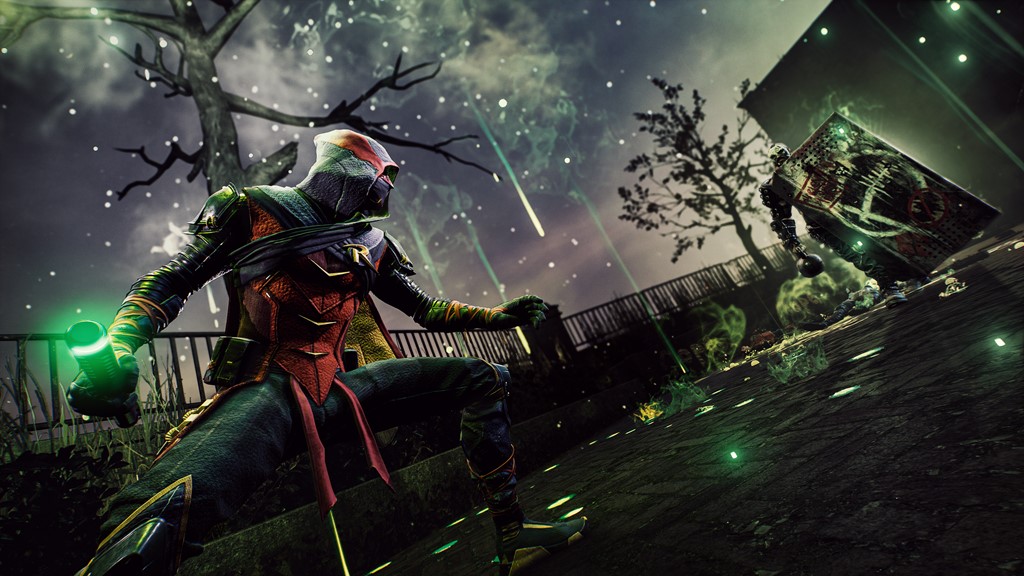 In addition, the Creative Director stated Batman was “really dead,” his passing happening within the game’s first ten minutes. He also insisted that the Caped Crusader would also remain dead at the end of the game.

While it’s incredibly unlikely Redding would reveal Gotham Knights’ biggest twists before launch — and as such an outright lie would be expected to preserve that — Redding’s comments would technically still apply if Batman was revived and then died again through the course of the game. 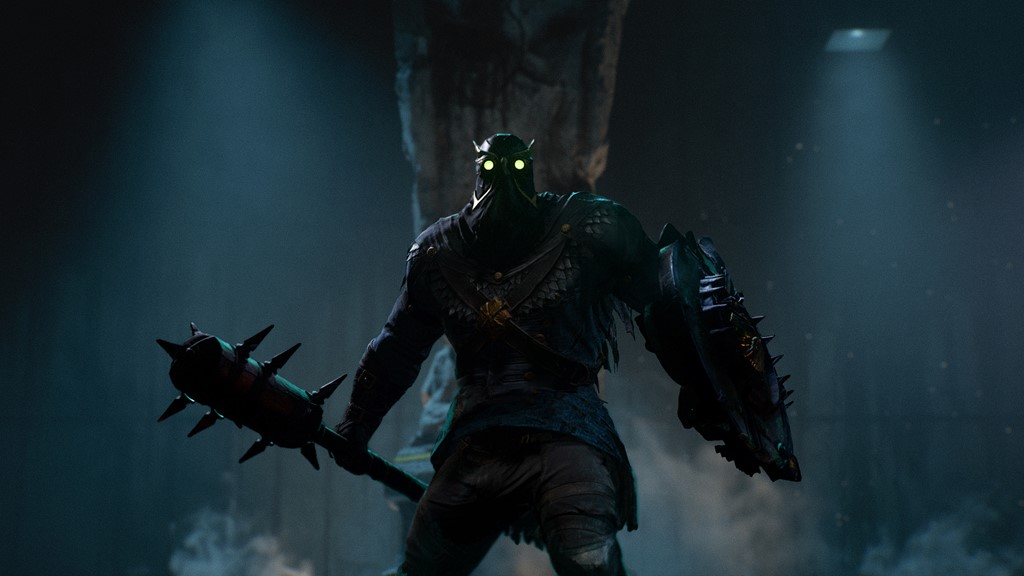 For example, the Court of Owls — the major antagonists of Gotham Knights — utilized electrum in a special manner to revive the dead in prior comics. This allowed their league of assassins, the Talons, to come back on multiple occasions, even after centuries. In prior gameplay trailers for the upcoming title, we also see a Talon “gladiator” reviving himself after a beat down by Red Hood.

As the world of Batman has also seen the Lazarus Pit and plenty of other scientific and magical wonders in the DC universe that can revive or imitate the dead — including playable character Red Hood — it may be worth taking Reddings’ comments with a grain of salt. 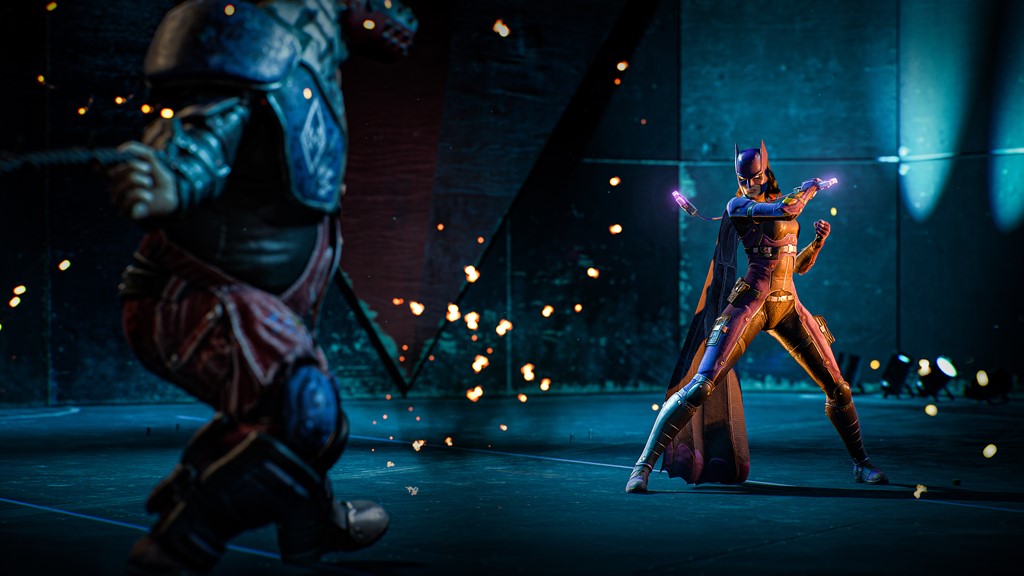 Or, readers may choose to remain in blissful agreement for the chance to be surprised when Gotham Knights launches October 25th for PC, PlayStation 5, and Xbox Series X|S.

In closing, Warner Bros. Interactive Entertainment also showed off their latest trailer for the game, showing Batgirl in action, fighting what a large man seemingly wearing a green-maned hyena mask. Even if Joker isn’t in Gotham Knights, it seems his influence still permeates Gotham City.

Should we still be expecting pointy black ears or sickening grin in Gotham Knights? Let us know on social media and in the comments below.

NEXT: Gotham Knights Creative Director Explains Why Barbara Gordon’s Biography Removes Death Of Jim Gordon As Motivating Factor For Her Return To Batgirl