In the opinion of series star Matt Smith, the amount of sex scenes set to be featured in HBO’s upcoming House of the Dragon borders on excessively gratuitous – even for Game of Thrones. 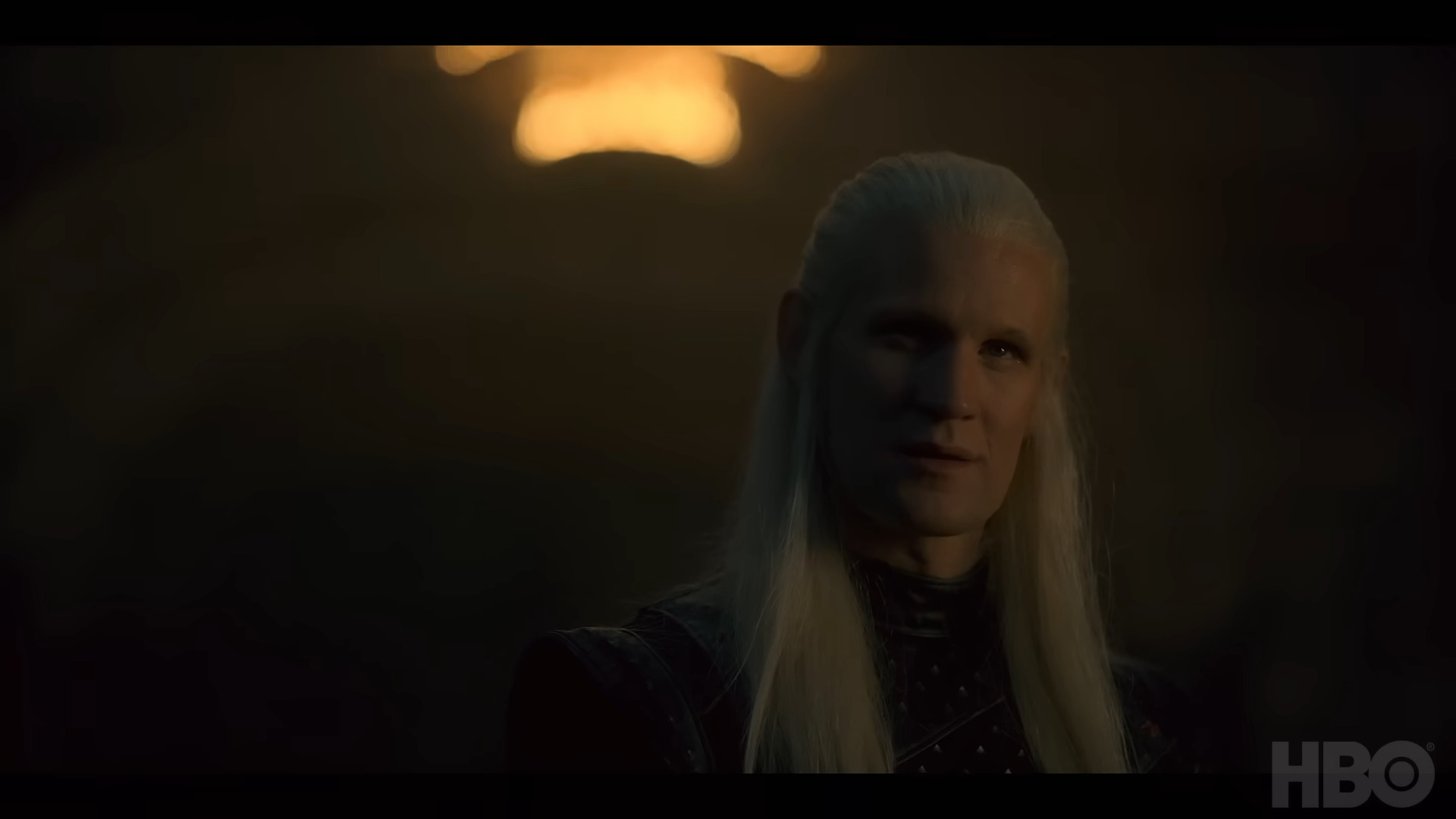 The Doctor-turned-Marvel vampire-turned-Targaryen shared his thoughts on the spin-off’s amount of on-screen relations during a recent profile interview given to Rolling Stone.

Asked by outlet contributor Paul Kirkley if audiences could expect to see more or less the same level of sexually explicit content from House of the Dragons as its predecessor, Smith confirmed that not only was the series just as risque, but that its production team had taken it to an almost distracting level. 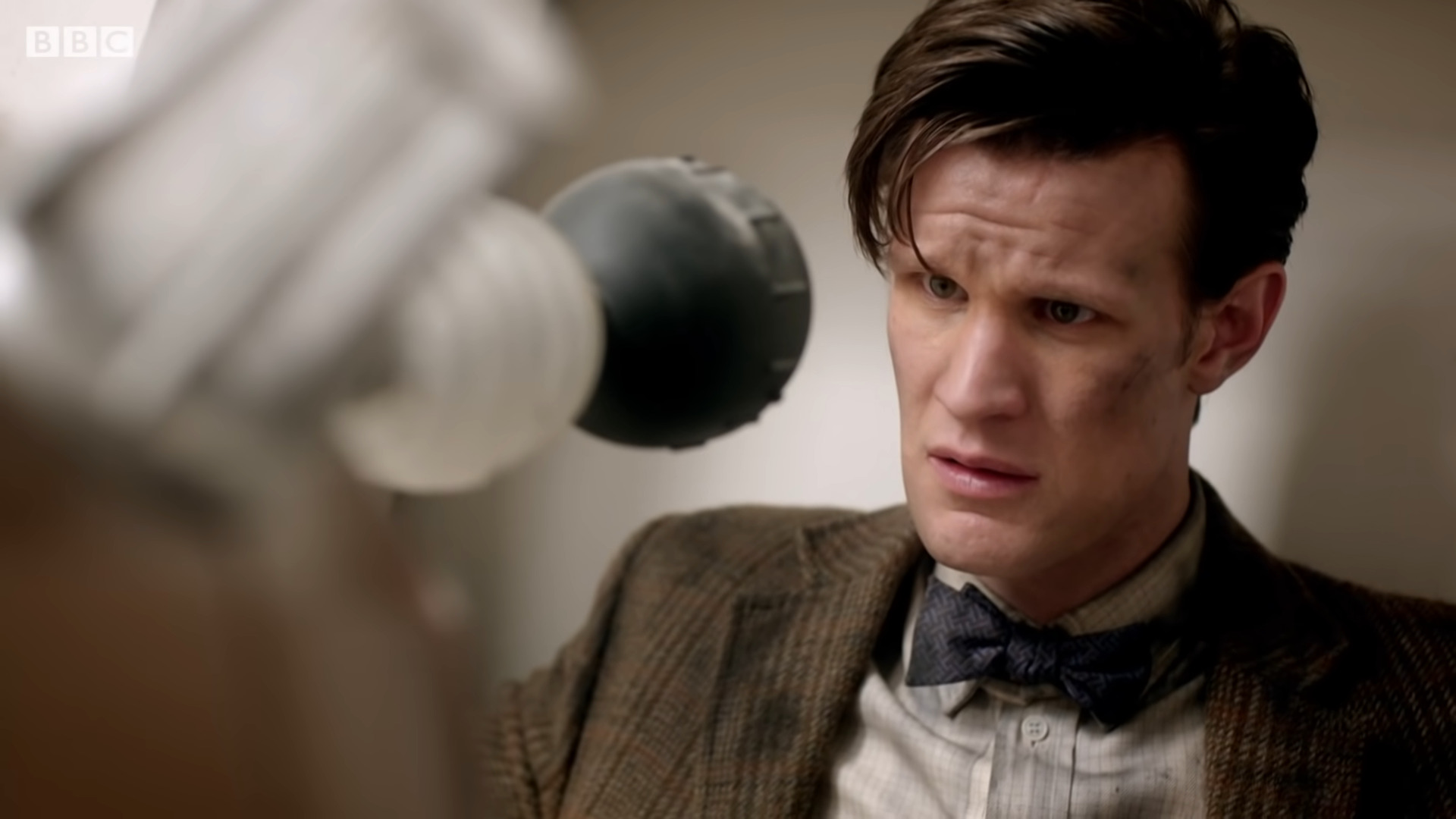 “You do find yourself asking, ‘Do we need another sex scene?’” the actor recalled. “And they’re like, ‘Yeah, we do.’”

However, despite the production team’s confidence in the inclusion of evermore sex scenes in the series, Smith told Kirkley that he found himself personally questioning their directorial choices. 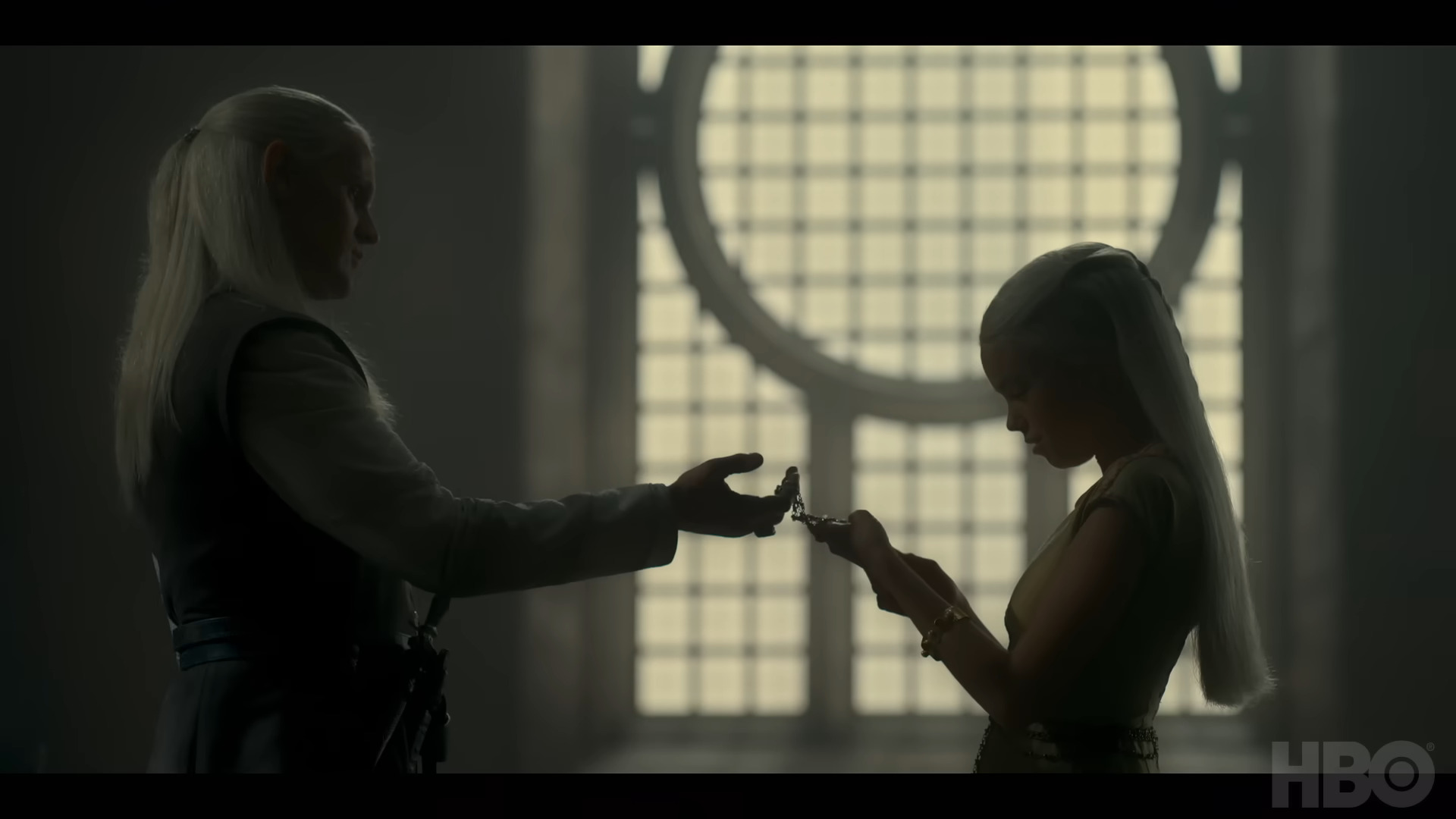 Further pressed by Kirkley as to whether or not his character, Prince Daemon Targaryen, would appear in any such scenes, Smith laughed as he revealed, “Yeah — slightly too much, if you ask me.” 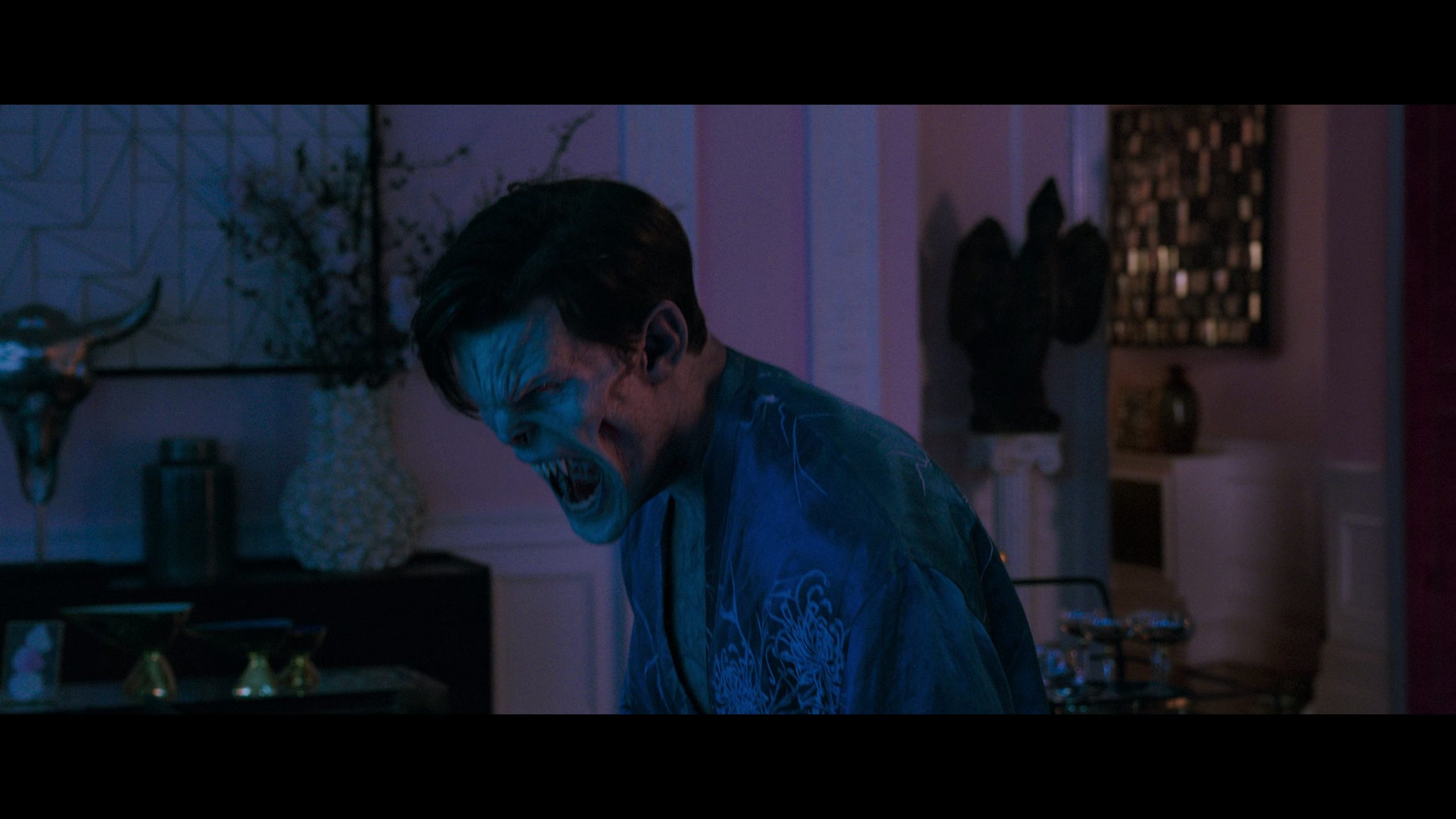 Notably, Smith’s insight that House of the Dragon features a seemingly excessive amount of intimate scenes stands in direct contrast to co-showrunners Miguel Sapochnik and Ryan Condal’s recent claim that the series “pulls back” on them in favor of discussing the topic of violence against women, both sexual and otherwise.

“[We approached the topic] carefully, thoughtfully and don’t shy away from it,” Sapochnik explained to The Hollywood Reporter last month. “If anything, we’re going to shine a light on that aspect. You can’t ignore the violence that was perpetrated on women by men in that time. It shouldn’t be downplayed and it shouldn’t be glorified.” 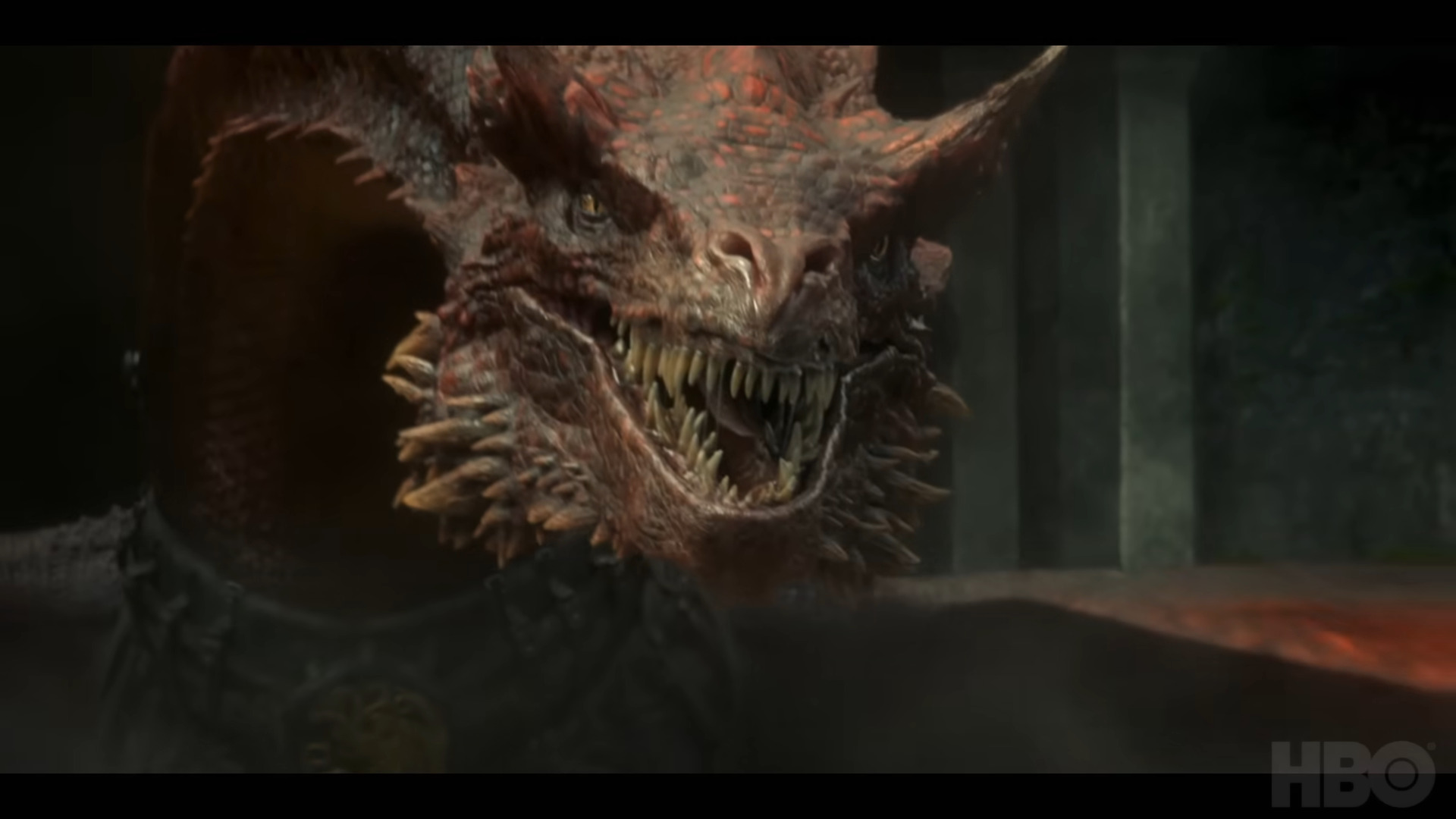 The truth regarding the matter will become clear when House of the Dragon premieres on HBO on August 21st, 2022.