Though Game of Thrones creator George R. R. Martin is unsure of what the future holds for his relationship with the popular franchise, the author is certain that he wants to avoid it devolving into a dismissive arrangement akin to the one shared between Marvel Comics and the late Stan Lee in the final years of the iconic comic book scribe’s life.

Martin speculated on his future connection with his creations during a recent interview with The Hollywood Reporter given in promotion of the upcoming premiere of HBO’s House of the Dragon, broaching the topic by expressing his excitement at how the production of this first Game of Thrones spin-off was but the first step in expanding the series’ potential as a franchise.

“The MCU has The Avengers, but they also have something offbeat like WandaVision,” began the author. “That’s what I hope we can do with these other Game of Thrones shows, so we can have a variety that showcases the history of this world. There are only so many times you can do a competition for the Iron Throne.” 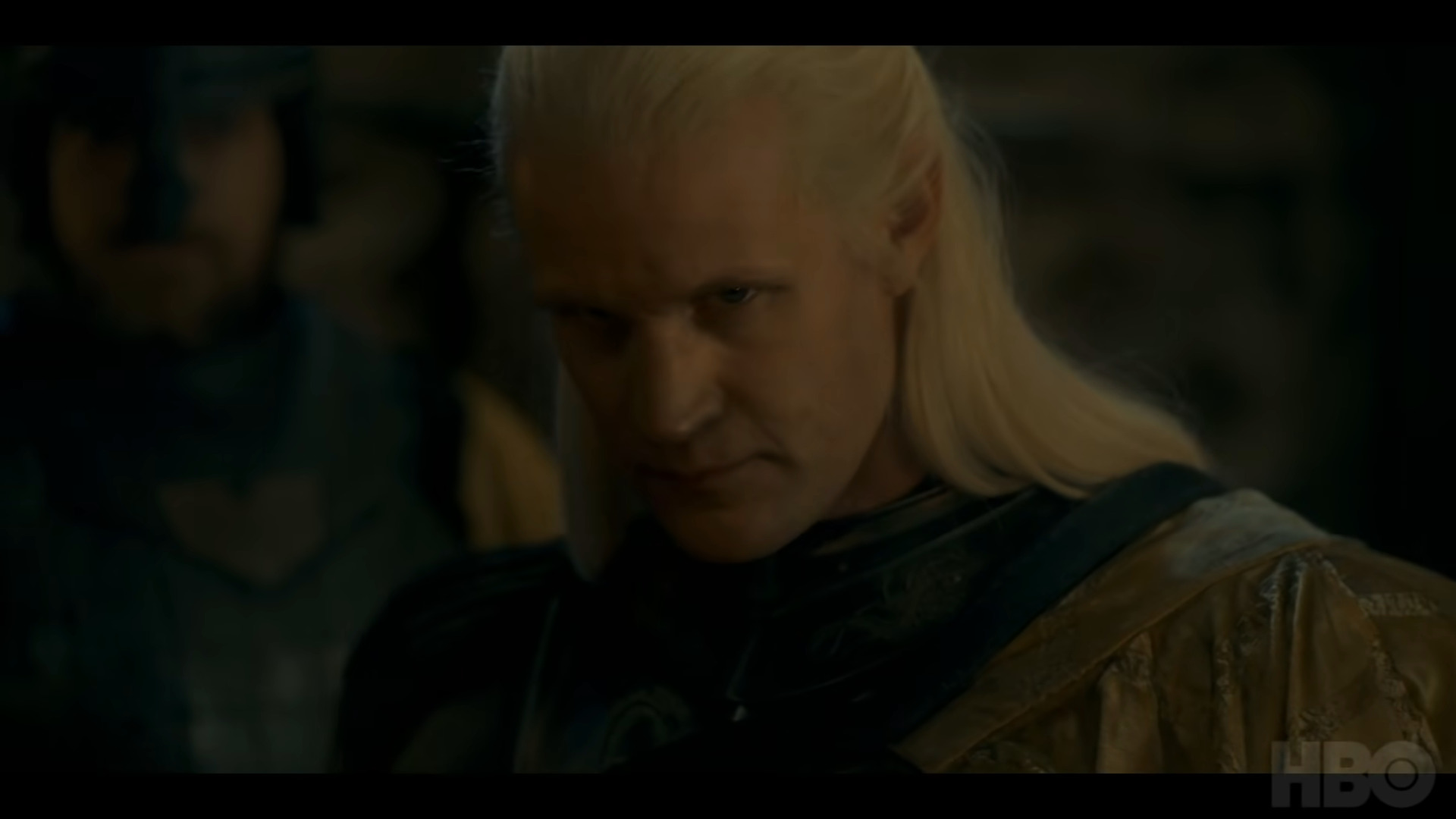 However, despite the optimism he held towards the franchise’s future, the author revealed that he also found Game of Thrones’ ever-growing popularity as a brand to be exceptionally daunting, admitting to THR writer-at-large James Hibberd, “Sometimes I sit around trying to figure out who the hell I am in this whole scenario.”

Making reference to three of Western entertainment’s biggest architects, Martin questioned, “Am I George Lucas? Am I Gene Roddenberry? Am I Stan Lee? How do I relate to this IP? Because those are three different stories as to where they wound up.” 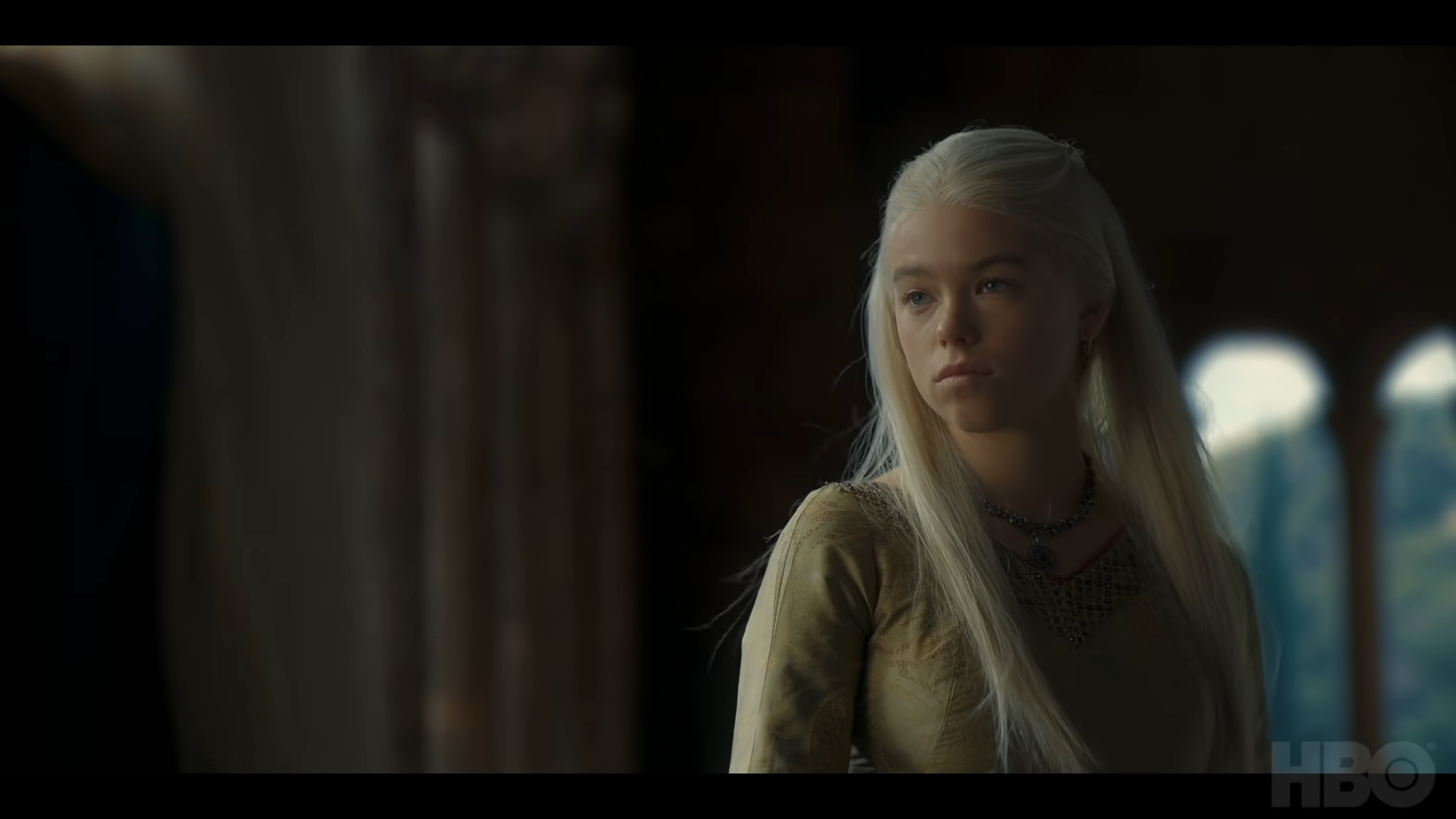 RELATED: Showrunner For Game of Thrones Spin-Off House Of The Dragon Says House Velaryon Race-Swapped To Avoid Putting “Another Bunch Of White People On The Screen”

Asked by Hibberd if he knew whose footsteps he would prefer to follow in, Martin lamented that while he wasn’t sure, he knew he did not want to end up like “Stan Lee at the end.”

“He had no power, no influence,” he recalled. “He wasn’t writing any stories. He couldn’t say, ‘Don’t do this character.’ He was just a friendly person they brought to conventions and who did cameos. To be sidelined on the world and characters that you created, that would be tough.”

Notably, Lee not only lacked any authority over his creations near the end of his life, with his daughter JC accusing Marvel and Disney of having “commoditized my father’s work and never shown him or his legacy any respect or decency” during this time, but also eventually lost control over his very likeness.

Shortly before his death in 2018, Lee had filed a lawsuit against entertainment company POW! Entertainment accusing them of having “conspired and agreed to broke a sham deal to sell POW! to a company in China and fraudulently steal Stan Lee’s identity, name, image, and likeness as part of a nefarious scheme to benefit financially at Lee’s expense.”

This lawsuit was later dismissed with prejudice in 2020, with the Los Angeles Western District Superior Court authorizing a $1 Million sanction against Lee’s daughter – who inherited the case after her father’s passing – after determining that the case was “frivolous.”

House of the Dragon is currently set to premiere on August 21, 2022. 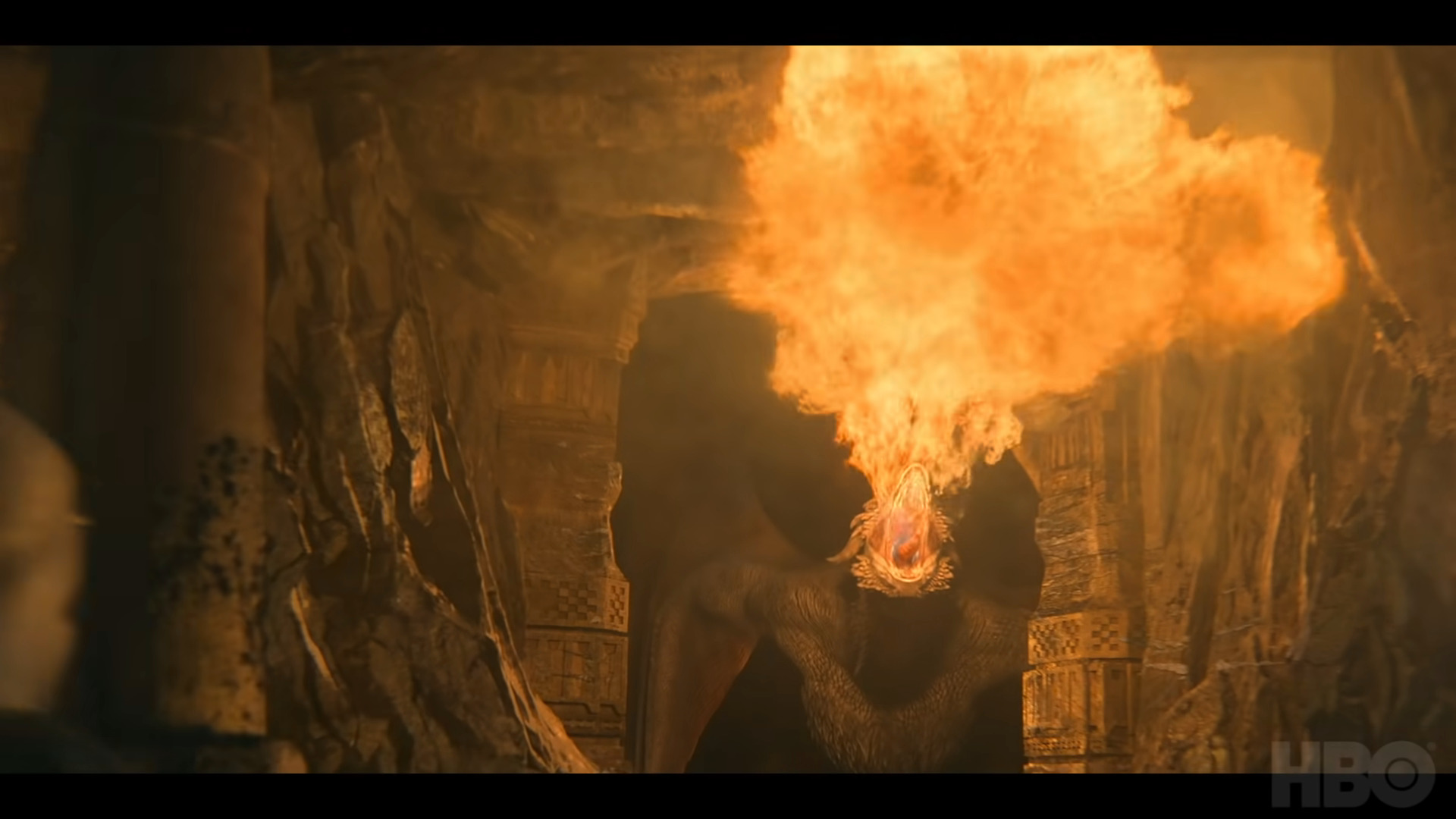 Meanwhile, details regarding the development of Martin’s long-awaited next entry in his A Song of Ice and Fire series, The Winds of Winter, remain nowhere to be seen.

NEXT: Stan Lee Explains How He Came Up With The Idea Of The X-Men