Though he didn’t create the character, Neil Gaiman is standing by his decision to gender-swap the curmudgeon wizard John Constantine for his appearance in Netflix’s live-action adaptation of The Sandman. 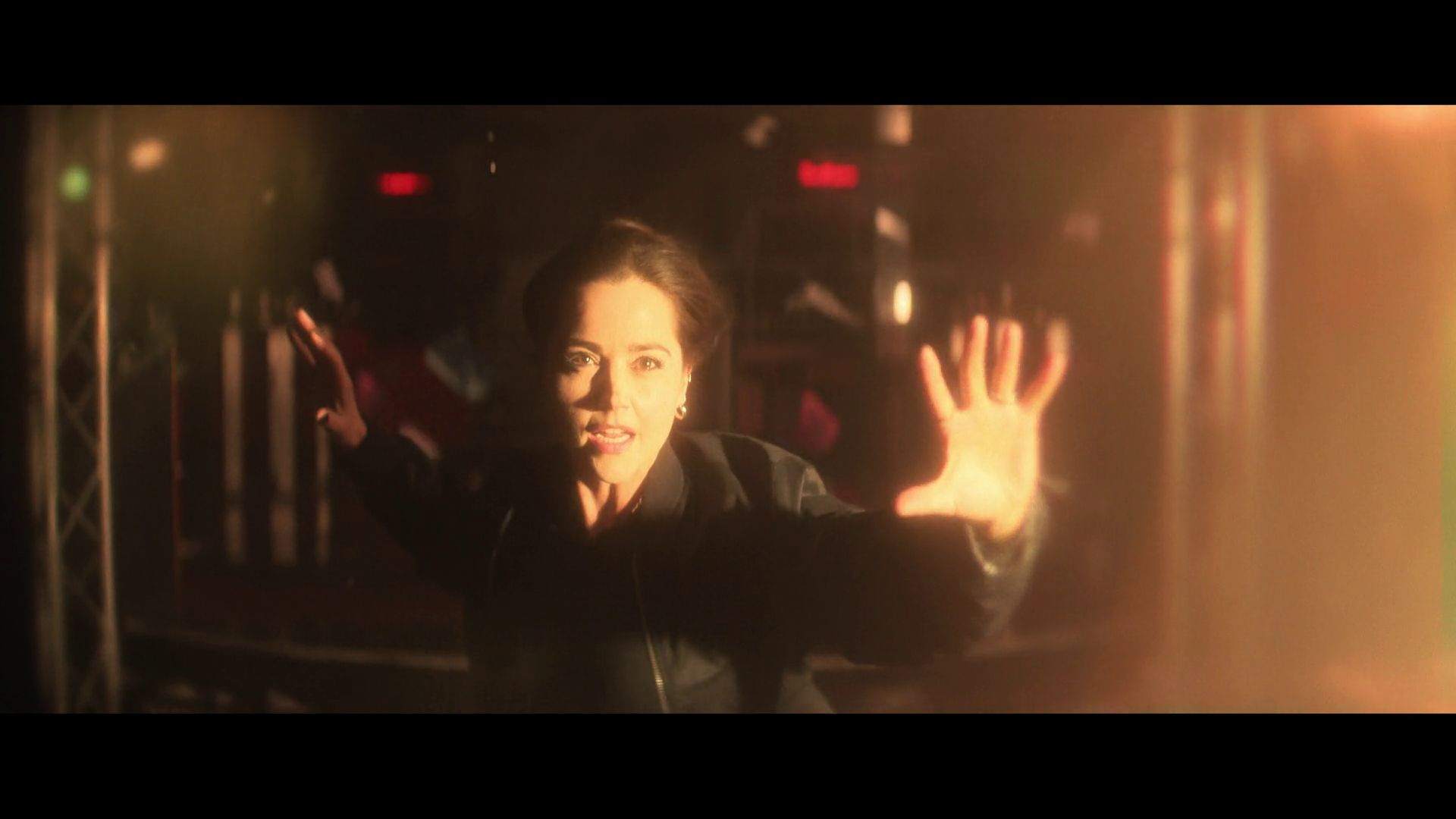 According to Gaiman and series producer Allan Heinberg, the change was made because the two saw the Netflix series as an opportunity to look at the lore with a fresh set of eyes and retell it through a modern lens. 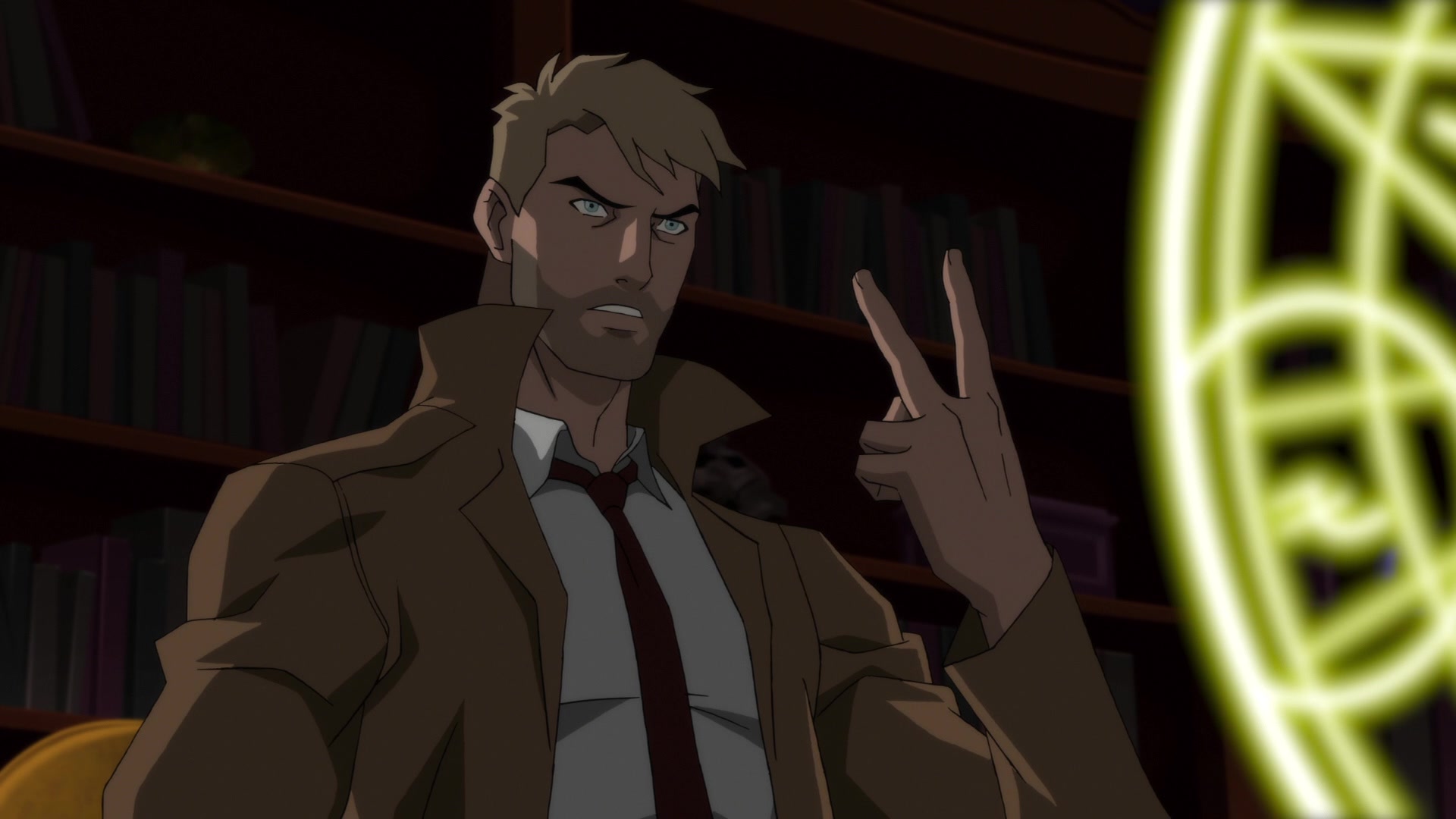 “It was incredibly liberating to be able to look at everything in Sandman from a perspective of now,” Gaiman told UK news outlet Express. “And getting to ask, ‘Well, if I was beginning writing this story now, would I still do that?’”

“Which was just freeing,” he added. ” We were able to give a new sense of balance to the characters, I think.” 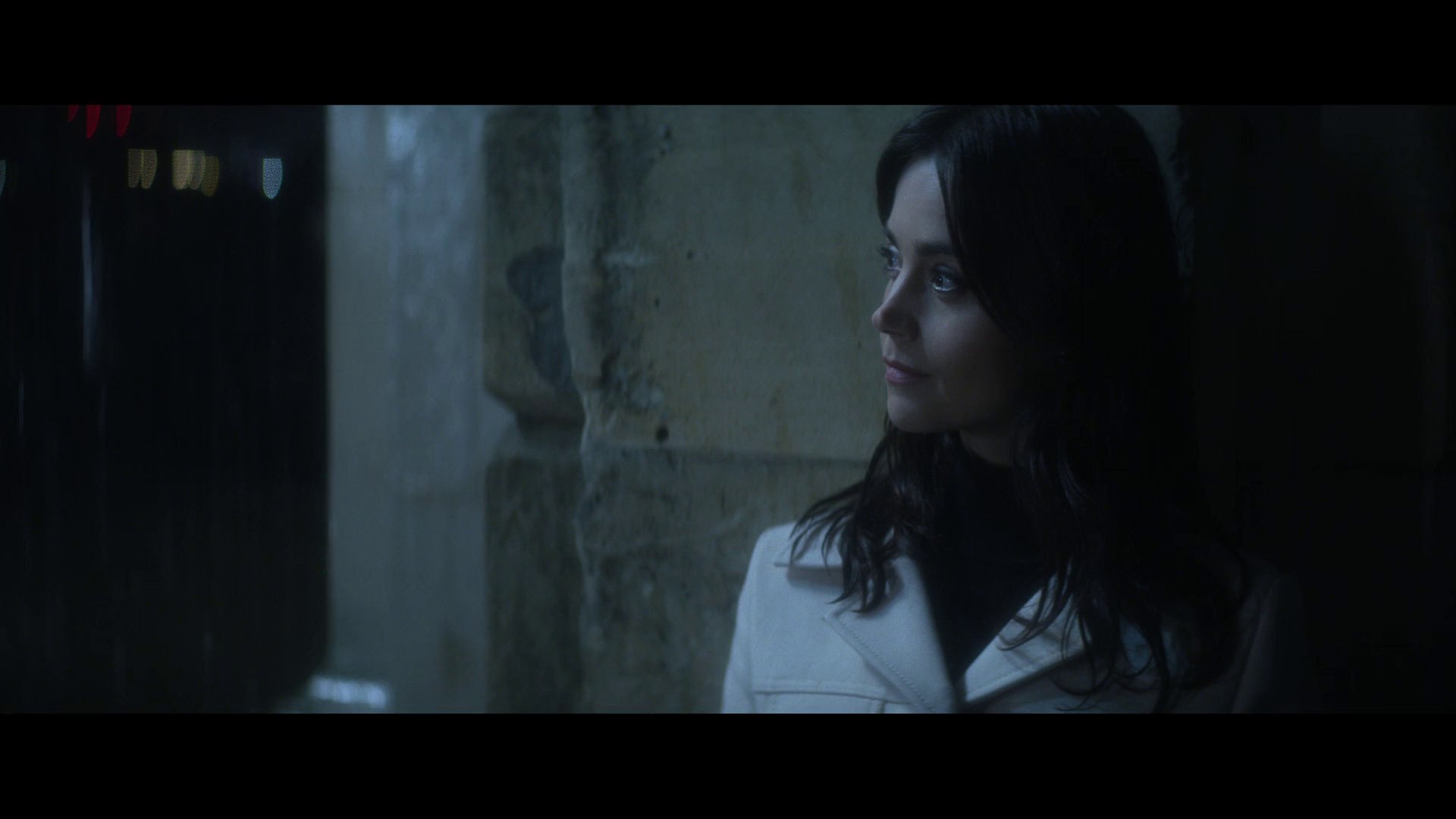 This “sense of balance”, added Heinberg, was found by reimagining the series’ cast as more diverse than their original counterparts.

“From the very first pitch, Neil was already thinking about ways to make the show as inclusive as possible,” he explained. “The Sandman comics were leagues ahead of everybody in the late ‘80s in terms of the depiction of women, race, sexuality, and gender.”

“Neil was talking about all of those issues long before anybody else was, especially in a medium like comics,” the producer added. “But in creating The Sandman for 2022, we knew we wanted to expand the world and make some changes.” 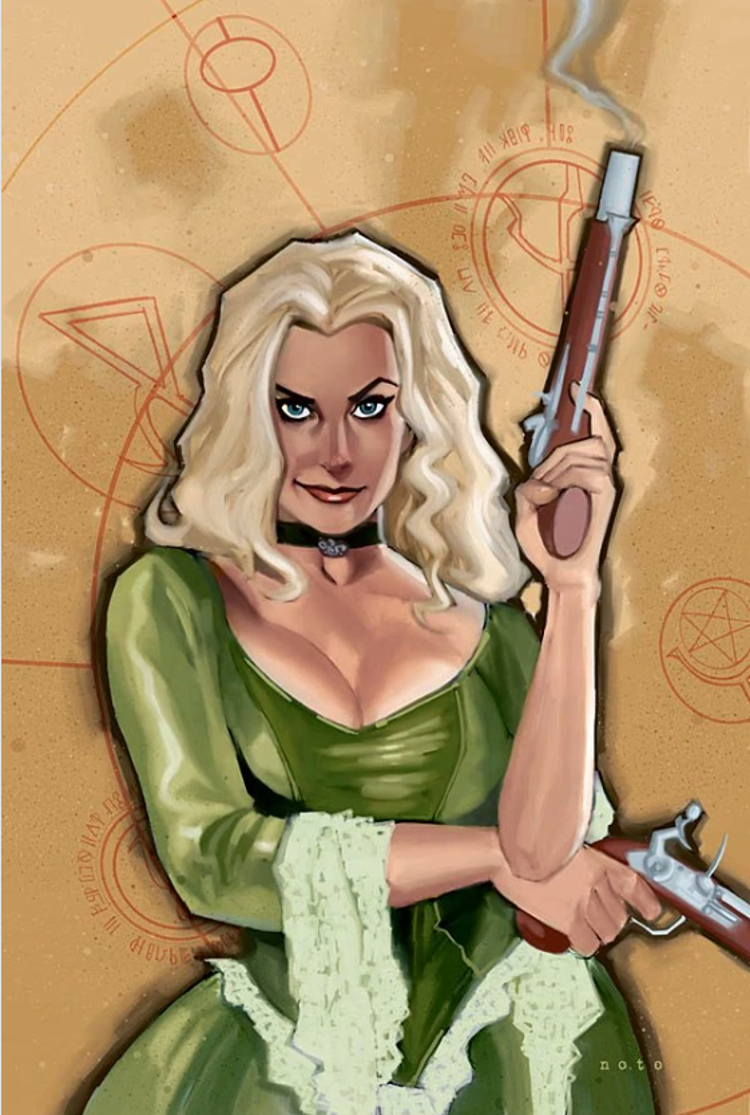 RELATED: Neil Gaiman Shares Clip From ‘The Sandman’ To Illustrate Why He Chose Kirby Howell-Baptiste To Play Death In Netflix’s Adaptation

In the case of Constantine, these ‘changes’ see Doctor Who actress Jennna Coleman take over the role from the Arrowverse’s Matt Ryan, albeit in a new and separate continuity.

Still a descendant of Johanna Consantine – who is also portrayed by Coleman – Netflix’s version of the Hellblazer shows up briefly in The Sandman’s first season to help Dream retrieve a bag of his sand from one of her ex-girlfriends. 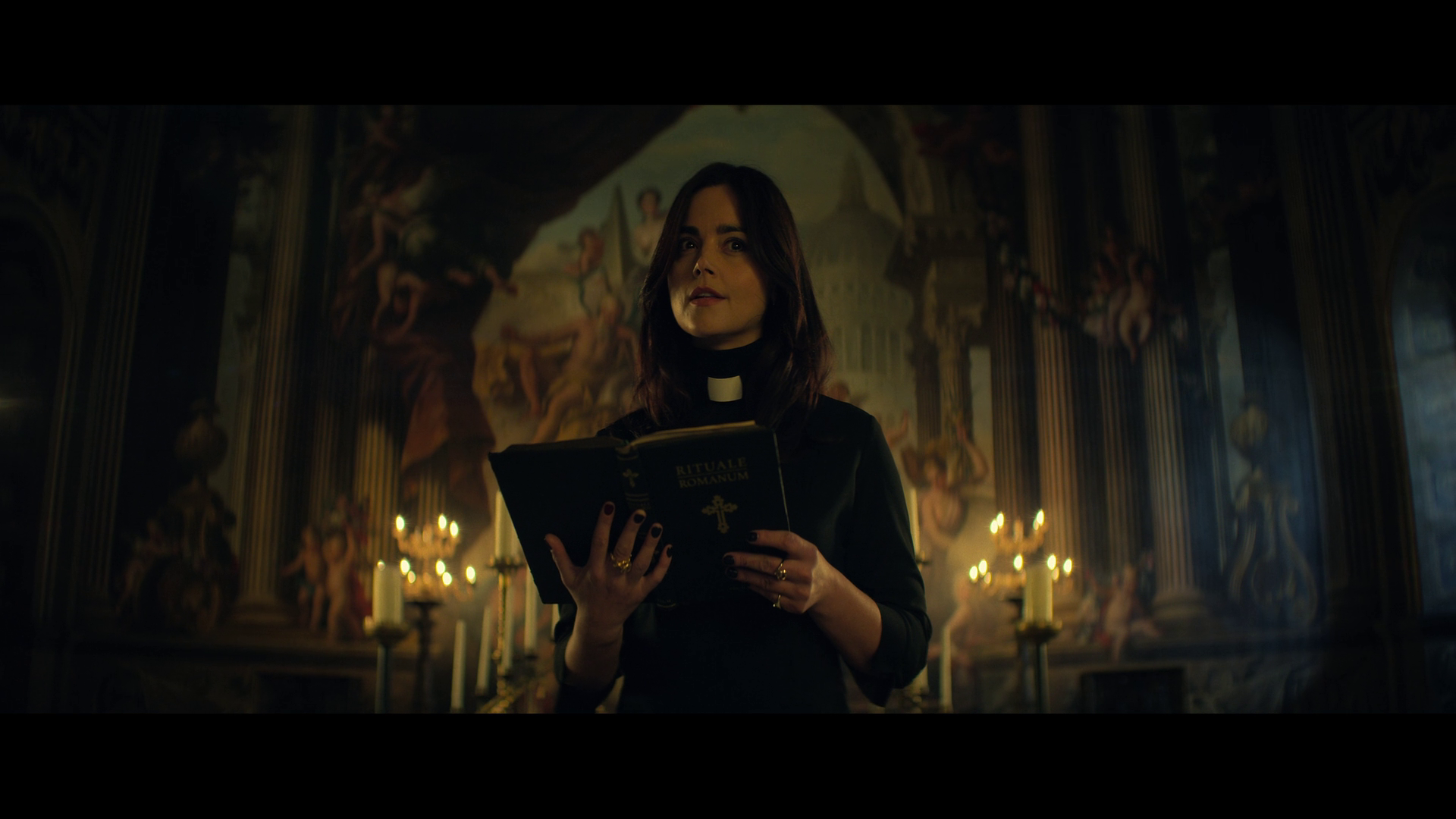 Constantine is not the only member of The Sandman mythos to have received such a reimagining.

Not only does the series race- and gender-swap a number of The Endless – most notably Death – but it also does so to Lucifer himself, who is portrayed in the series by Game of Thrones and Star Wars actress Gwendoline Christie. 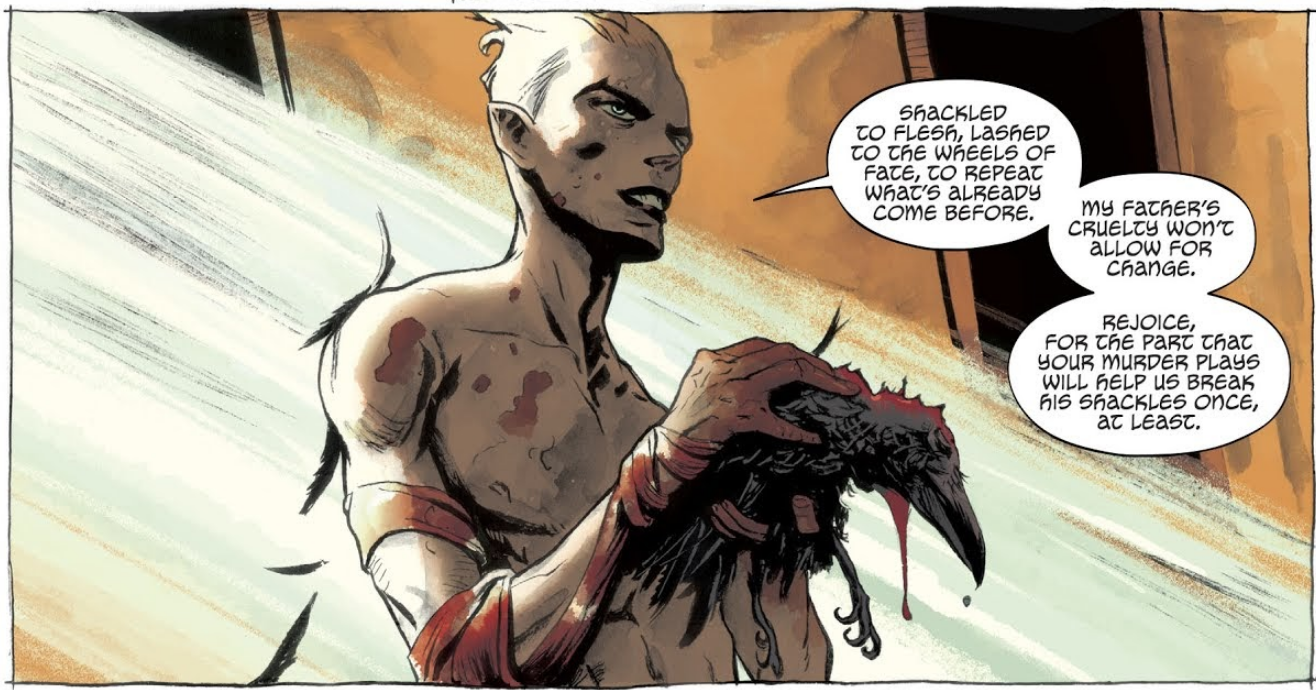 Further, The Sandman might not be the only DC production to feature a new take on the reluctant Justice League Dark member, as a J.J. Abrams-produced HBO Max series that turns the sassy wizard into a BIPOC is reportedly still on track.