We haven’t heard much about J.J. Abrams’s adaptation of Justice League Dark properties which was supposed to be big and ambitious and encompass several characters with a handful getting their own movies – from Deadman to Zatanna and Madame Xanadu. 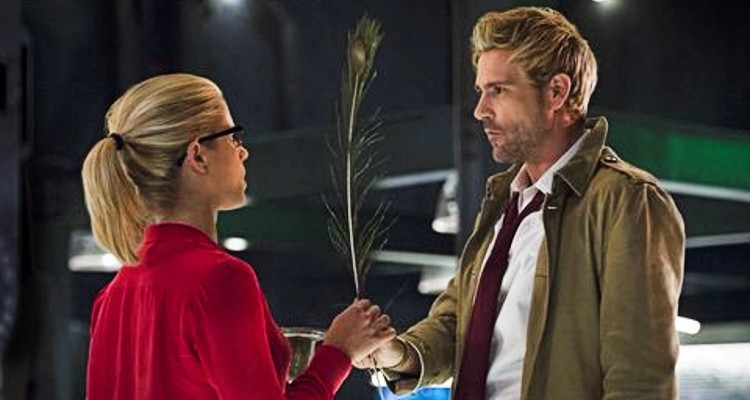 The cynical wizard John Constantine is on that list and most reports maintained Abrams was veering as far from Matt Ryan on The CW and Keanu Reeves in the 2005 standalone cult flick as he could.

A while back, one casting notice shared by The Illuminerdi indicated Abrams and Warner Bros. were looking for a “Riz Ahmed-type” person of color, in a reference to the Venom actor who played Carlton Drake, to help them reboot the sorcerer. 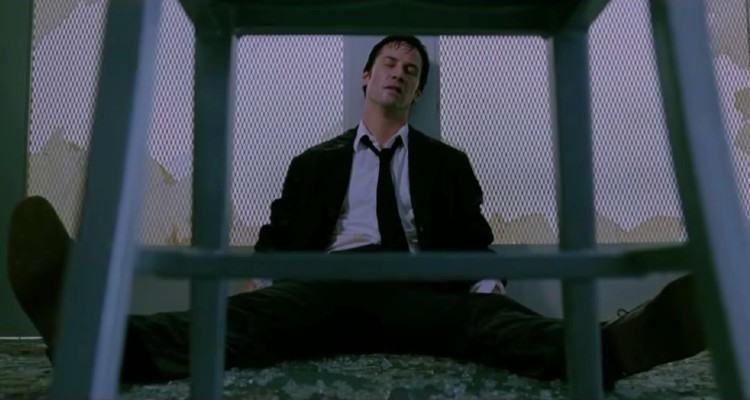 Now Illuminerdi has an update for us that corroborates and adds to the prior exclusive mentioned above in which they say Abrams and WB are circling British-Nigerian actor Sope (“Shop-ay”) Dìrísù to be the new Constantine.

Known for stage, screen, and the horror film His House, Illuminerdi is optimistic about what Dìrísù brings to the table. “Ṣọpẹ Dìrísù could be the perfect actor to take on this beloved role,” says their exclusive, citing his experience in the noted horror film “and action with the British action crime drama series Gangs Of London.” 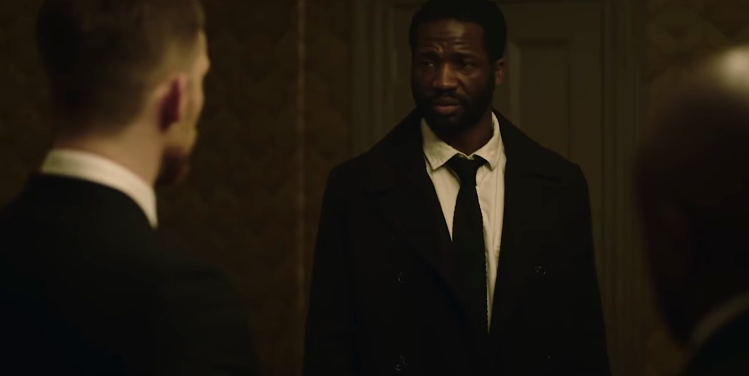 Written by the UK-based writer and novelist Guy Bolton, HBO Max’s Constantine will be more horror-focused according to Illuminerdi sources, with the character being dragged into the world of the occult by a 10-year-old Cambodian girl named Akara they are still trying to cast.

She also has a grandfather in his 60s that is “deceptively strong.” That role is still open too and the description may indicate he is possessed as inhuman strength is commonly reported when demonic activity is investigated. 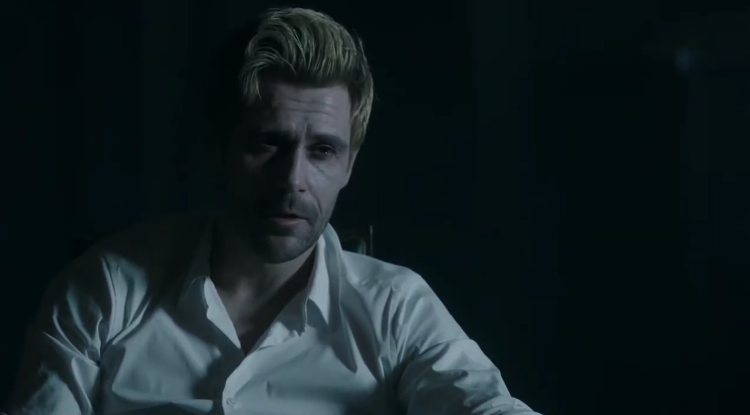 The Illuminerdi adds there is speculation Akara could really be Astra Logue – a character in the Hellblazer comics that has a spotty history with John. An exorcism he attempted on her went wrong and she was condemned to Hell.

Astra and her saga with Constantine were previously adapted for Legends of Tomorrow where she was portrayed by Olivia Swann as an adult. She surfaced as a child in the short-lived NBC series also but as a child. 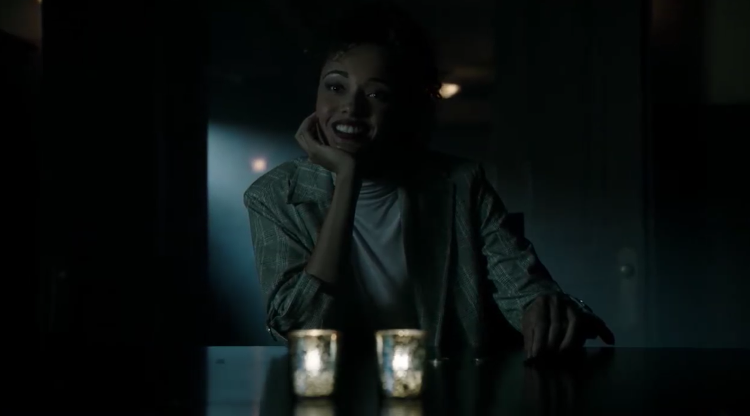 No premiere or start date for filming is set for the new incarnation but Constantine may kickstart the whole Justice League Dark universe on HBO Max.

At the same time, J.J. Abrams is producing a reboot of Superman written by Ta-Nehisi Coates that is set to feature a POC in the title role as Kal-El though the project is at risk of not achieving lift-off. 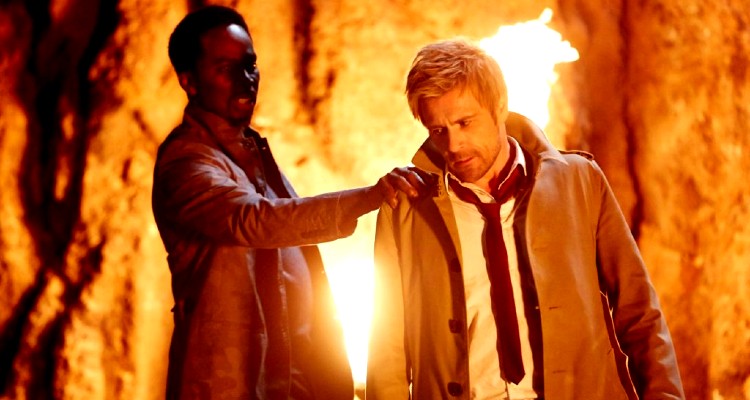 What do you make of Abrams’s take on Constantine as laid out above? Give us your opinions below.