I Am Legend, a remake about the last man on Earth trying to survive in a world crawling with mutant vampires, had a rather definitive ending – no matter which version you watch – but it’s getting a sequel anyway. 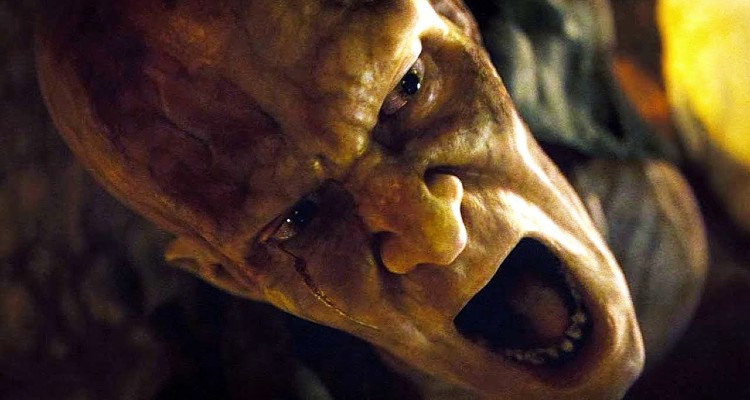 Via Deadline, we’ve learned a follow-up is in development that will star the returning Will Smith, who played Robert Neville in the 2007 film, and it’s also bringing aboard Black Panther actor Michael B. Jordan.

The film will be written by Batman Forever writer Akiva Goldsman, who adapted the last installment’s screenplay from the Richard Matheson novel, but the pitch comes from Jordan. 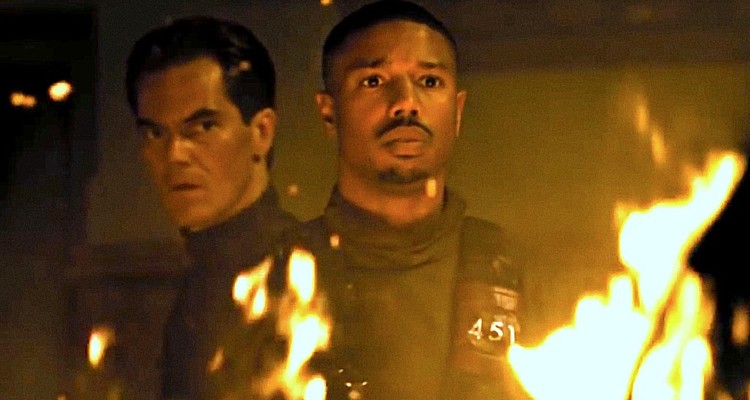 Details of the plot are a guarded secret though Smith was able to divulge that Jordan’s pitch impressed him so much that it convinced him to come back for a sequel.

“The idea came up. I can’t talk about it yet,” Smith said to Entertainment Tonight. “But it’s a really, really cool concept and [Michael B. Jordan] was a part of creating the idea. It was one of those I was gonna leave alone, and then I heard the idea. But that might work, I think we can do that.” 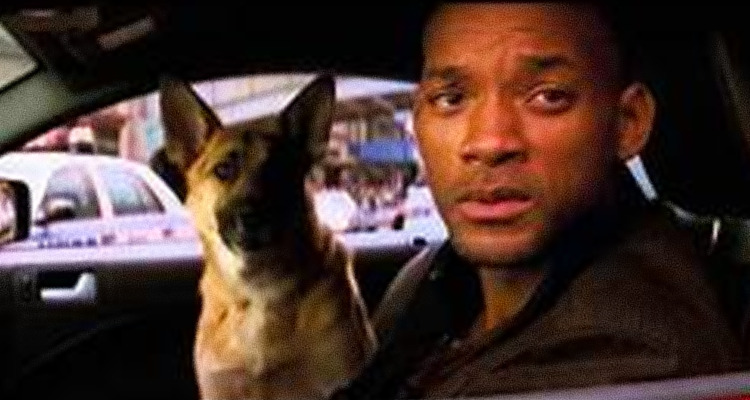 Most of the pieces are in place, as according to Deadline the deals are finalized, except for a director. No potential names were mentioned although Jordan could possibly direct it himself now that he has his directorial debut with Creed 3, which is out later this year, under his belt.

Francis Lawrence, director of Keanu Reeves in Constantine, helmed the 2007 film before he went on to make The Hunger Games: Catching Fire and then Mockingjay 1 & 2.

I Am Legend 2 – which might not ultimately be the title – is being co-produced by Jordan’s Outlier Society banner with Will Smith, Westbrook Studios, and Goldsman through Weed Road Pictures. 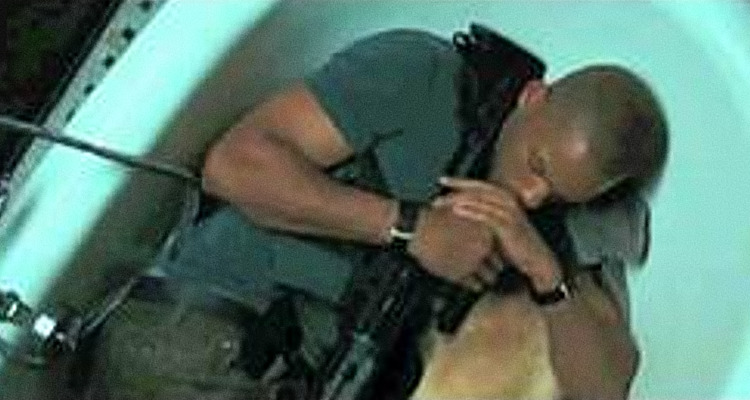 RELATED: Michael B. Jordan Explains Why He Believes Killmonger Is Not A Villain Despite The Character Detailing Plans For Mass Murder

The first one was a remake of The Omega Man starring Charlton Heston and the latter itself was a remake of the Vincent Price B movie The Last Man on Earth. All are based on the book by Richard Matheson which is where the title of Smith’s version comes from.

Each film, as well as the book, is about a scientist trying to find a cure for a plague that turned part of humanity into vampires with their own society and brought the rest to the brink of extinction. 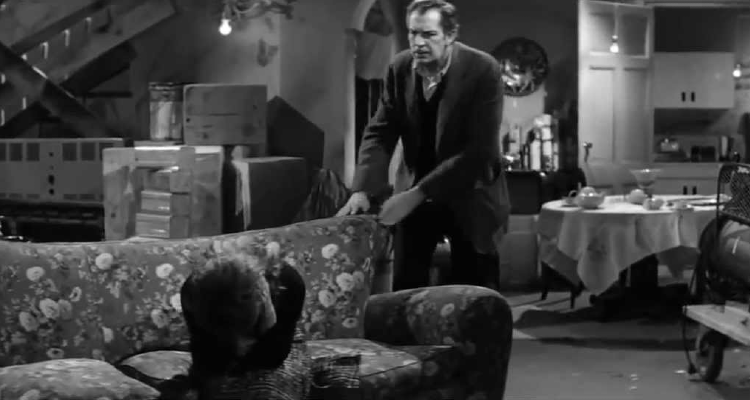 All three movie adaptations end with the lead character developing the cure to only either be killed or sacrifice himself at the end so his antidote can reach survivors.

Smith’s character Neville exercised the second option in the official ending to I Am Legend but he lived in an alternate ending released on a special edition Blu-ray. That may be where the sequel takes off from and it’s more common today for franchises to ignore continuity. 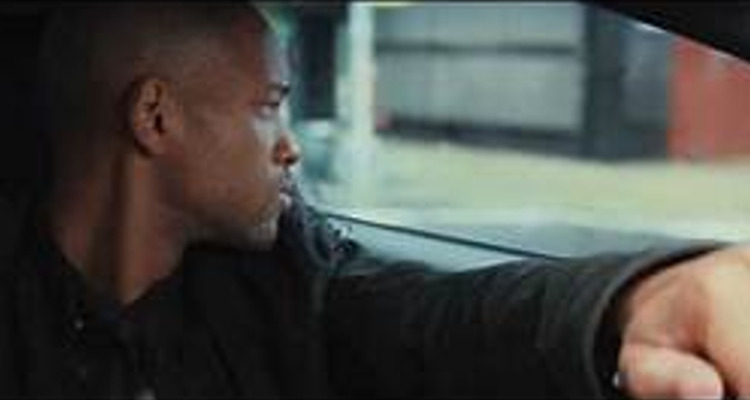 As I Am Legend 2 doesn’t have a release date yet and is at the beginning of its development, it would not be a surprise if we didn’t see it in theaters or on streaming later than expected.

NEXT: 15 Movies that Need to be Made After the Fox/Disney Deal