As expected, a recent rumor casting in the Arrowverse was confirmed earlier this month. Scrubs star Donald Faison played a reworked Booster Gold in Legends of Tomorrow. 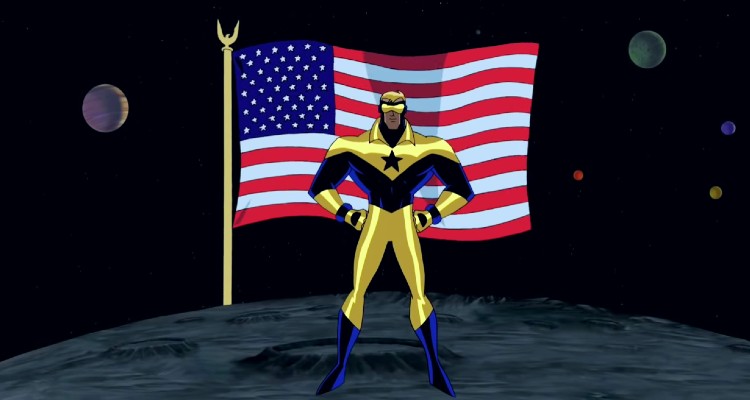 Only appearing in the finale that aired last week, his identity was not revealed until the end when he corrected a time cop, saying that his name was Booster.

Since the finale (episode 13, “Knocked Down, Knocked Up”), screenshots of Faison in character – a few of which we have below – began circulating on social media.

What do you really think about the first arrowverse appearance of Booster Gold? pic.twitter.com/YnGm3C0Z7L

In the episode, Faison shows up playing golf on a World War I battlefield. After meeting the Legends, he tricks them and steals the Waverider. When it returns, time police show up with it due to Booster selling out the heroes to the temporal lawmen.

Signifiers and allusions to Booster are present on his hat and on a golf ball but Faison looks like he’s playing a different character.

Source: Legends of Tomorrow, Season 7, Episode 13, “Knocked Down, Knocked Up”; The CW

That could be the case. After all, Legends is an ongoing time travel caper so – like Disney Plus’s Loki – Faison might be portraying one variant of Booster Gold in the time stream.

If not, he resembles less of Dan Jurgens’ glory hound from the future and is more like somebody’s dad on a day to himself trying in vain to hit a hole in one. 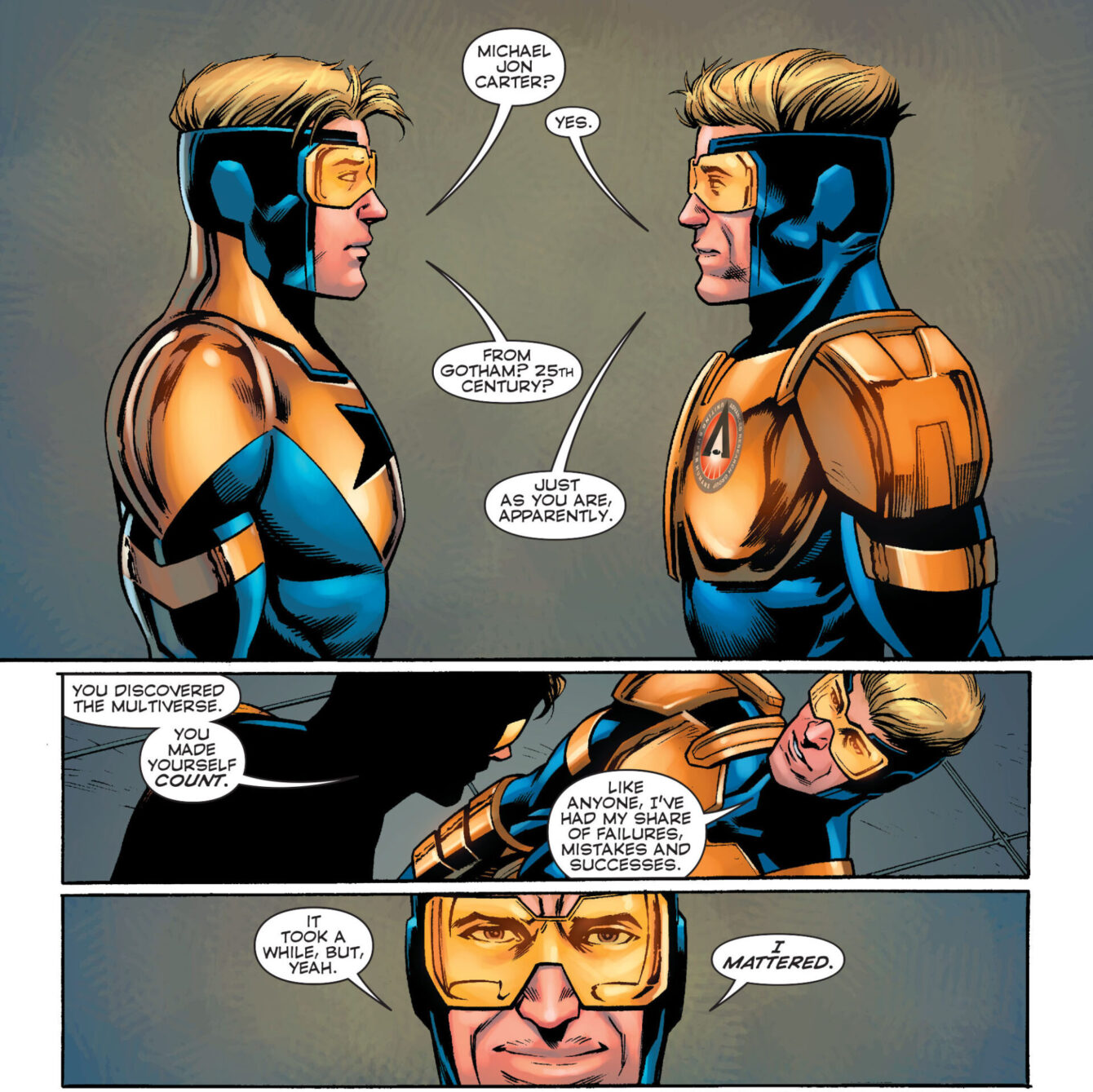 RELATED: Aaron Taylor-Johnson On Kraven The Hunter: “Oh, He Looks Like That, So I Have To Look Like That”

Legends of Tomorrow hasn’t been renewed so far for an eighth season, which means that season 7’s finale could be the first and last time we see Faison as the Gold Star Supernova.

Co-showrunner Phil Klemmer demurs on the other hand and sees the potential for further appearances. “We have the promise of a new character, a new dynamic, just new stories,” he told Entertainment Weekly.

But we must ask: how likely are you to stick around for those new stories? Give us your survey answer from “not in the least” to “most likely” down in the comments.