For those who haven’t been watching the second season of Superman & Lois, the big reveal of the season’s villain – or one of them – came in last Tuesday’s episode, and it was quite, well, bizarre! 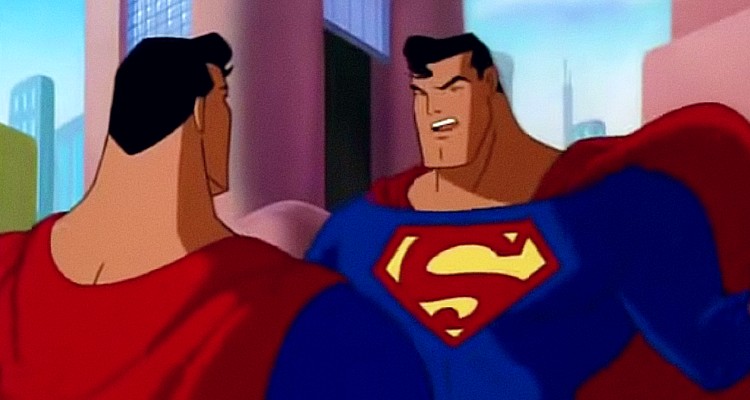 Superman’s pallid and unstable doppelganger who has all of Clark’s powers but none of his restraint was discovered as the source of a temper bothering the Man of Steel up until now.

Thinking he was suffering some kind of post-traumatic aftereffect of the Eradicator, Superman went to Tal-Rho’s Fortress where his mom Lara informed him he was feeling the sensation of a connection to something else. 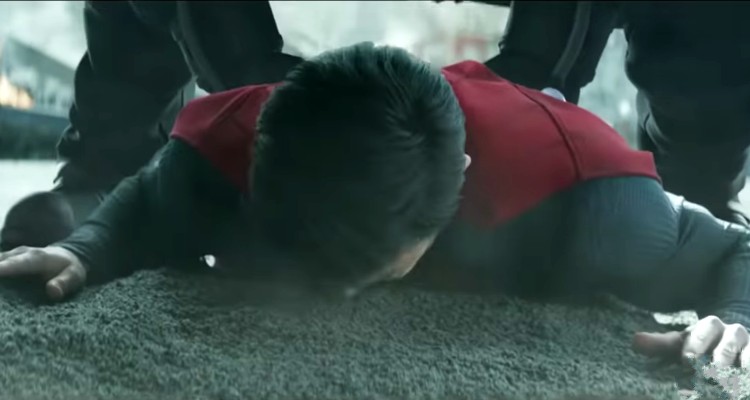 That thing turned out to be Bizarro – teased, at first, as someone or something imprisoned in a Smallville mineshaft. The imperfect clone got loose, and in one of his usual erratic moods, steamrolled through the combined forces of Clark, John Henry Irons, and a military response team.

Teases for Bizarro have been dropping all season long and led some to believe the second or third coming of Doomsday was nigh based on the suit Bizarro wore in stasis before anyone knew it was him. 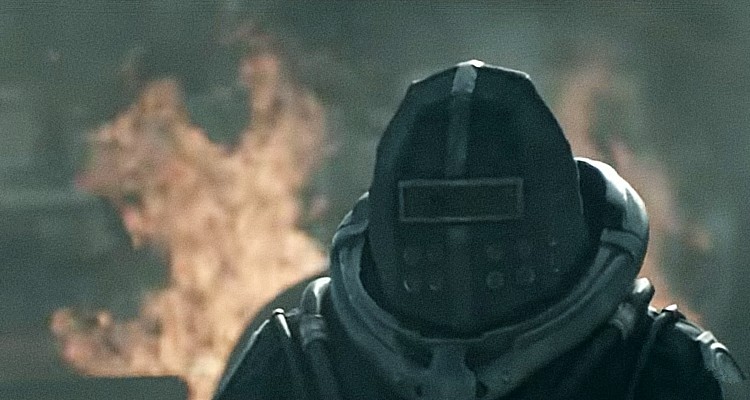 Following in the footsteps of Tim Daly in the animated series and Tom Welling on Smallville, Tyler Hoechlin does double duty and plays Bizarro as well as Superman – giving the actor the opportunity to stretch his range and play the inverse of the hero he’s portrayed for the last few years.

You can watch the promo for Superman & Lois Season 2, Episode 6, “Tried and True,” below.

Aside from that popular series, Johnson was also a star of J.J. Abrams’ drama Felicity and the Canadian S.W.A.T.-inspired series Flashpoint. The latter ran for five seasons on CTV in the Great White North and allowed Johnson to set down roots there.

The description for “Tried and True” reads “AMY JO JOHNSON (“FELICITY”) DIRECTS – Lois (Elizabeth Tulloch) tells Clark (Tyler Hoechlin) that she and Chrissy (Sofia Hasmik) plan to do a deeper dive into the Inverse Society and Lana (Emmanuelle Chriqui) and Sarah (Inde Navarrette) try to comfort each other after the fallout at Sarah’s quinceañera.” 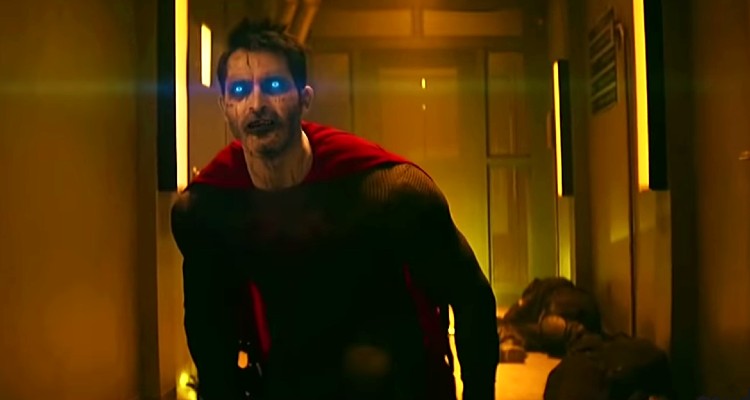 NEXT: Seduction of the Innocent Author And Critic Of The Comic Book Art Form Fredric Wertham Compares Superman to Nazism In Rare Interview