With many curious as to the future of the role in light of Johnny Depp’s vindicating legal victory over ex-wife Amber Heard, current Grindelwald actor Mads Mikkelsen has welcomed the prospect of handing the part of the Fantastic Beasts franchise’s lead antagonist back to its rightful performer. As per Deadline, The Death Stranding actor spoke to the possibility of Depp’s return while being honored with the Sarajevo Film Festival’s Honorary Heart of Sarajevo Award – an accolade given by the festival to honorees “in recognition of an exceptional contribution to the art of film.”

Led to the subject by a fan’s question, Mikkelsen began his reflection on his thus-far-single film appearance as the Dark Wizard by noting that “it was very intimidating” to follow Depp in the role. 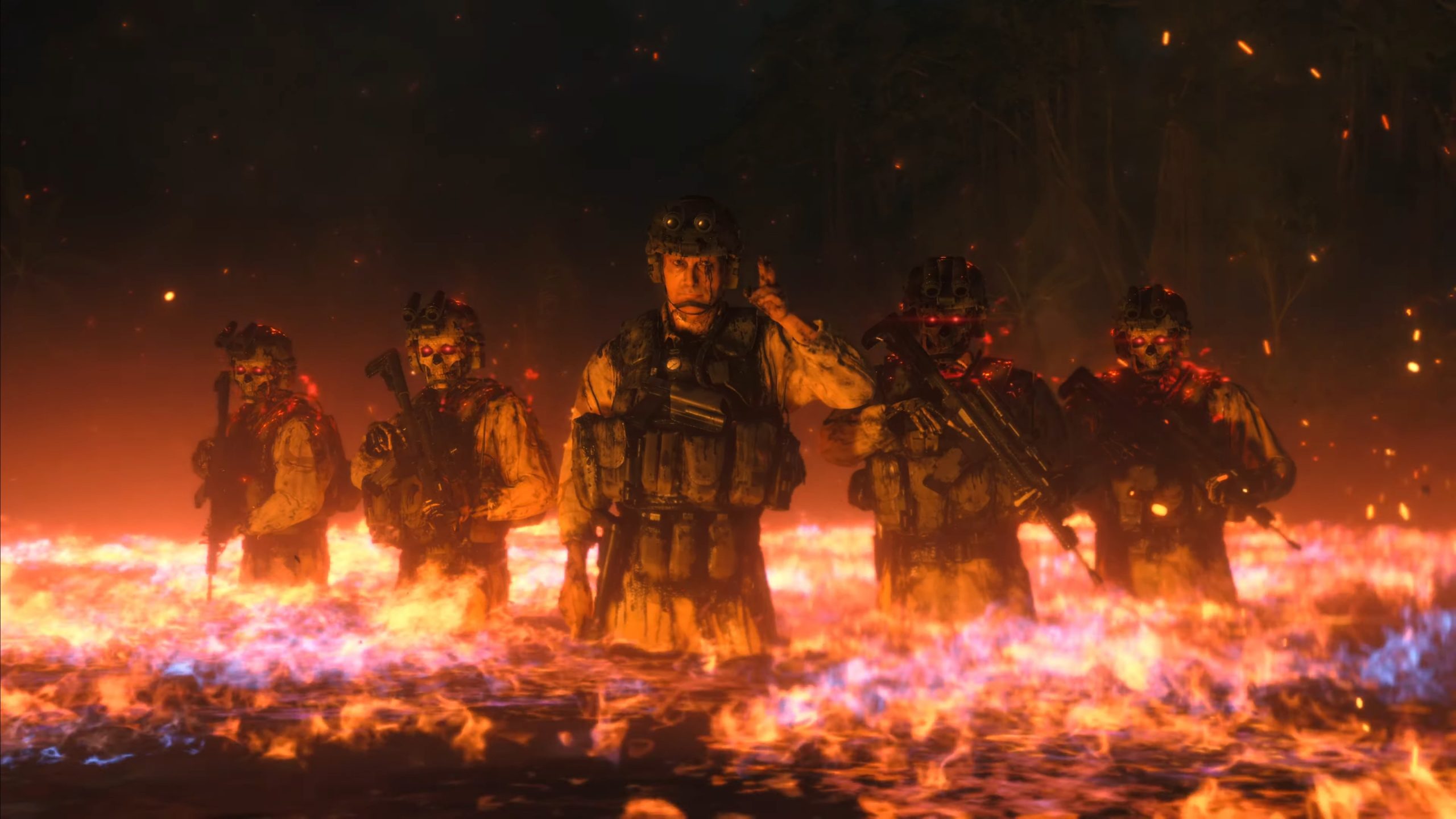 Turning to the prospect of Depp’s reclaiming the role, the actor asserted, “Obviously, well, now the course has changed—he won the suit, the court [case]—so let’s see if he comes back.”

“He might,” Mikkelsen continued. “I’m a big fan of Johnny. I think he’s an amazing actor, I think he did a fantastic job. Having said that, I could not copy it. There’s there was no way I could just copy it, because it’s so much him. It would be creative suicide.” 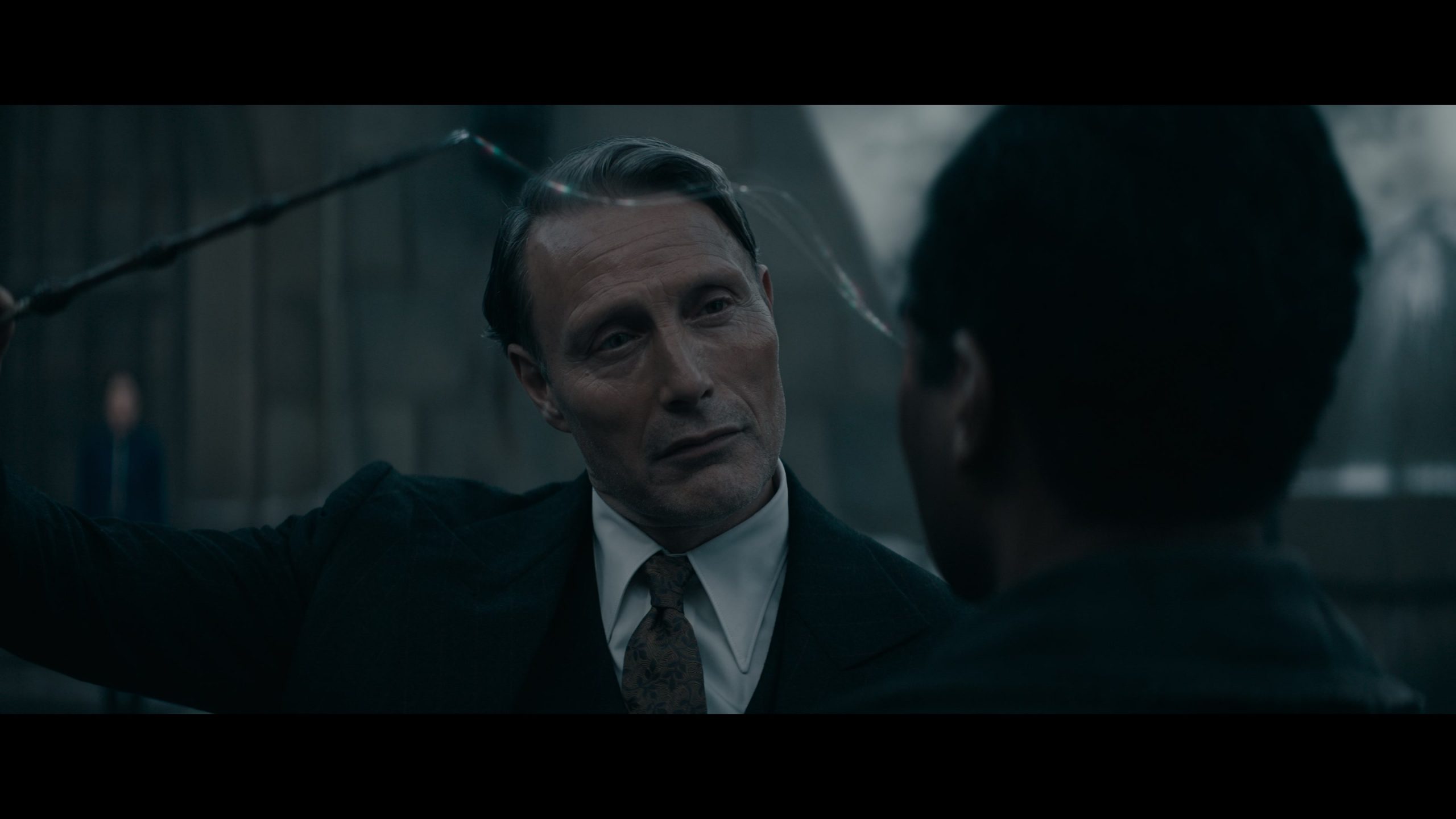 He further explained, “So, we had to come up with something else, something that was mine, and build a bridge between him and me. So, yes, it was intimidating.”

“His fans were very, very sweet, but they were also very stubborn,” the actor concluded. “I didn’t interact too much with them, but I could understand why they had their hearts broken.”

On the afternoon of June 1st, a Fairfax County, Virginia jury found that Heard had both defamed Depp and “acted with malice” in publishing her now infamous Washington Post op-ed.

However, in her claim that these statements were made “with actual malice,” the jury ruled against her, ultimately awarding the actress only $2 Million in damages. 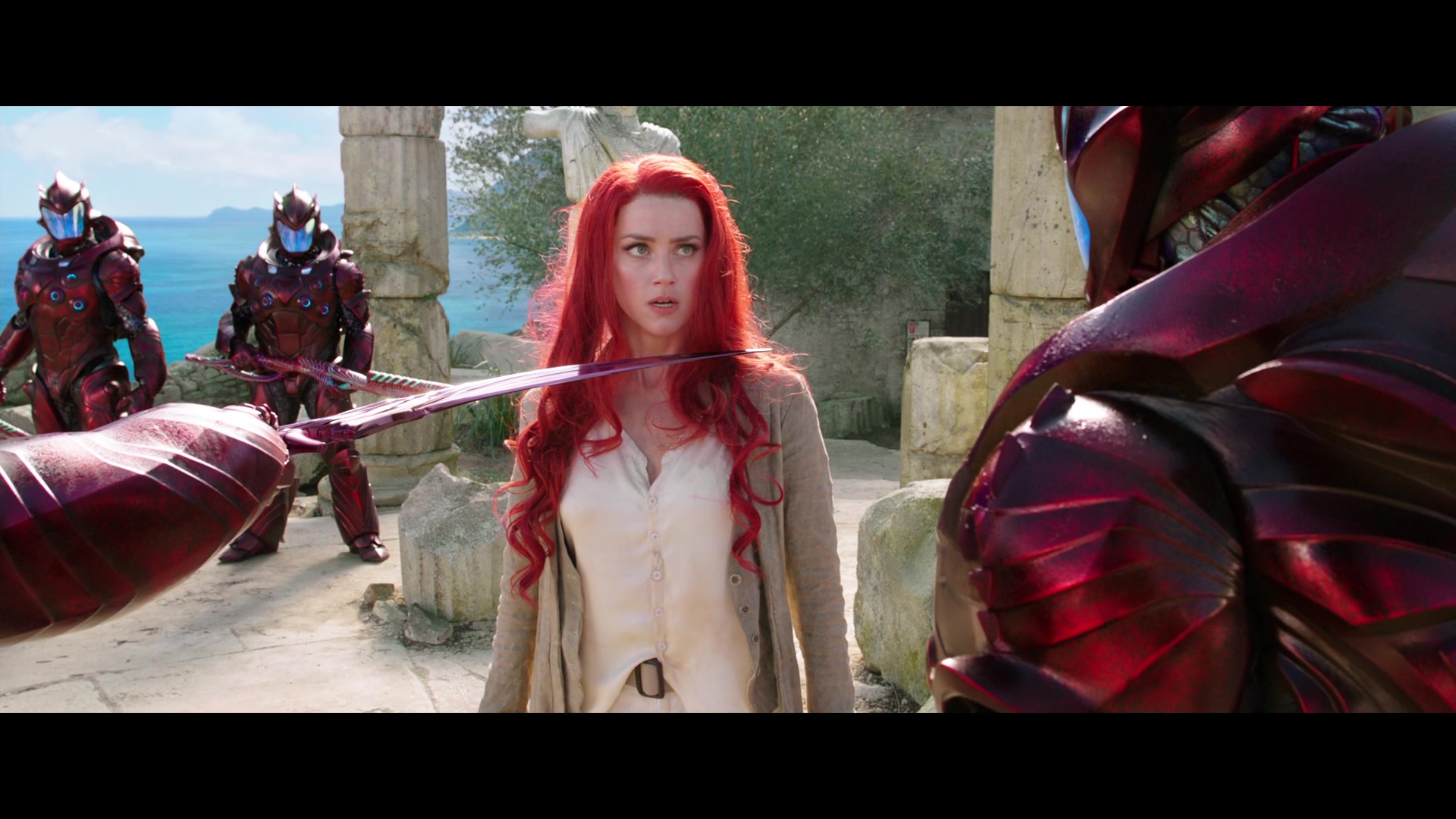 Unfortunately for fans hoping for such an outcome, as of writing, neither Depp nor anyone related to Warner Bros. have given any public indication that either party is interested in the star’s return to the Harry Potter prequel series.

However, should any sort of deal between the two be struck, Depp’s reappearance as one of the Wizarding world’s devious figures will likely come after the actor wrap shooting for his role as King Louis XV in his first film since Heard’s accusations were first leveled against him, a dramatized version of the life of the King’s third and final mistress titled Jeanne Du Barry.