The Pokémon Company International have announced they will dedicate $25 million to children and social equity charities across five years. 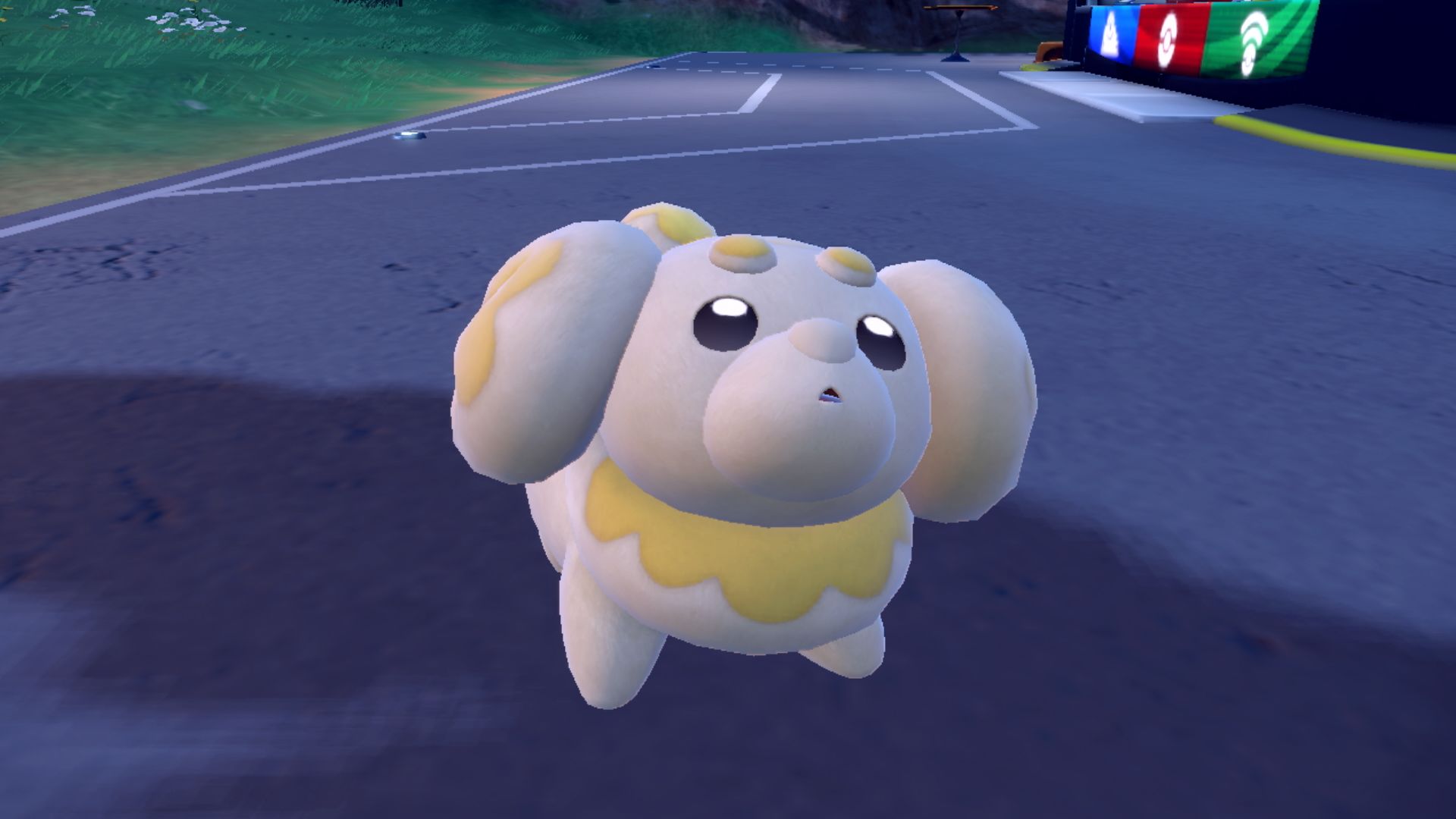 “For 25 years, the Pokémon brand has been delivering joy and entertainment to fans around the world through video games, the Pokémon Trading Card Game, animation, and more,” the official statement began.

The document also points out that the company is committed to donating “a minimum of $25 million USD over the next five years to organizations dedicated to improving the lives of children and supporting social equity.” 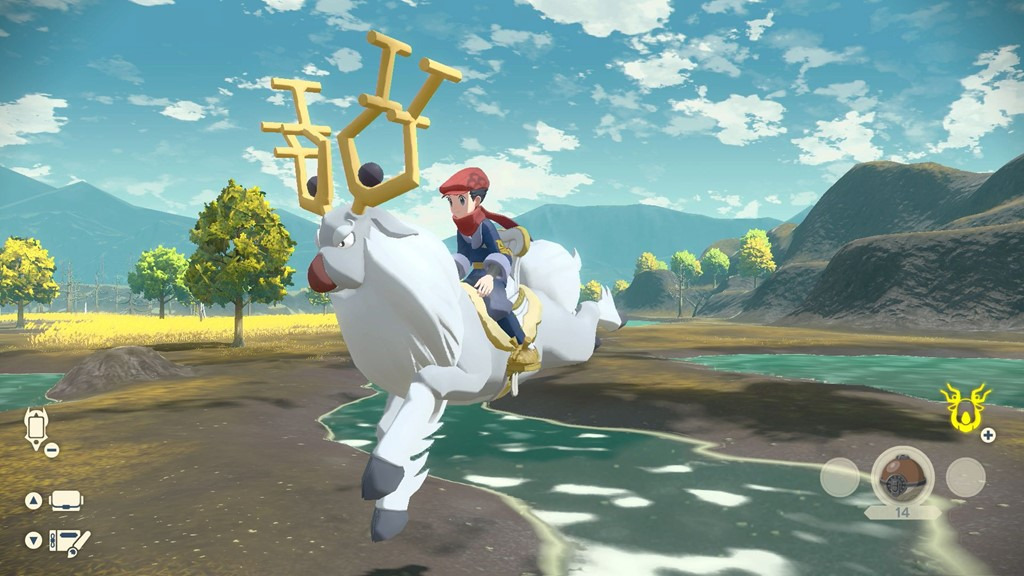 “The Pokémon Company International is grateful for the opportunity to give back to the communities in which it operates and where Pokémon has been so warmly received since it was first introduced,” company President Kenji Okubo praised.

He explained the popular pocket monster franchise “is a brand that immediately sparks joy and has captured the imaginations of kids around the world for 25 years. With its universal themes of adventure, friendship, and perseverance, it has also been welcomed into the lives of an incredibly diverse fanbase in countries around the world.”

“We are dedicated to leveraging that unique ability and the support we’ve received from our broad community of Trainers to be a positive force in the lives of children and create a more equitable, inclusive world in which all can flourish,” Okubo promised. 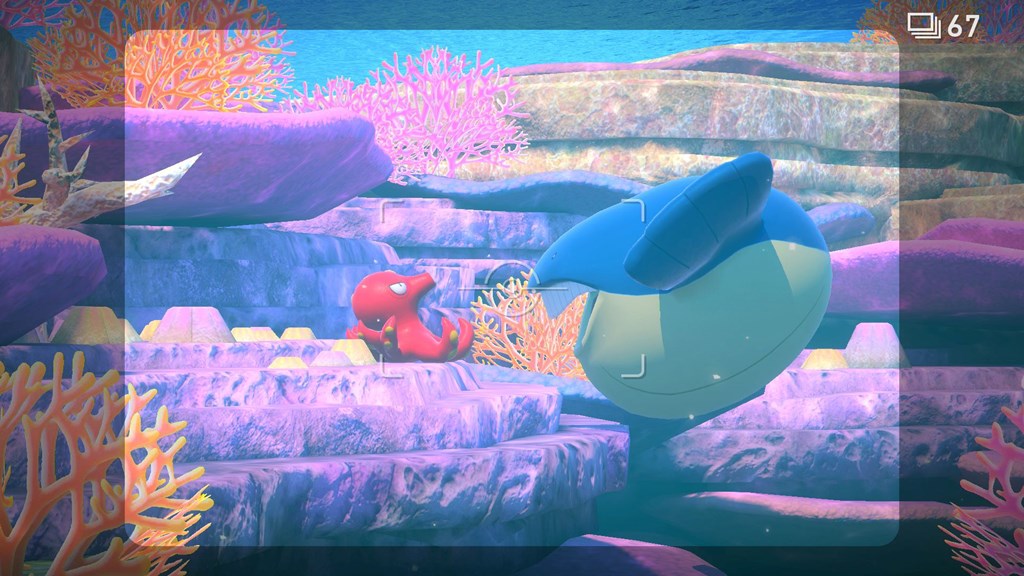 The company’s statement specified, “The $25 million will be realized primarily as monetary donations to a predetermined group of organizations that support children, help create equitable communities, or a combination of both.”

However, some of the donations will come in the form of gifts. “The gift of play in the form of in-kind donations of Pokémon Trading Card Game and Pokémon Center products will round out the commitment and be provided to groups who are able to distribute toys and games to families and children in need.”

The company’s endeavor seeks to establish long-term strategic partnership with the aforementioned organizations, in an attempt to offer support “year over year for at least five years.” The statement further notes that “Additional organizations that reflect the company’s philanthropic mission may also be added over the course of the initiative.” 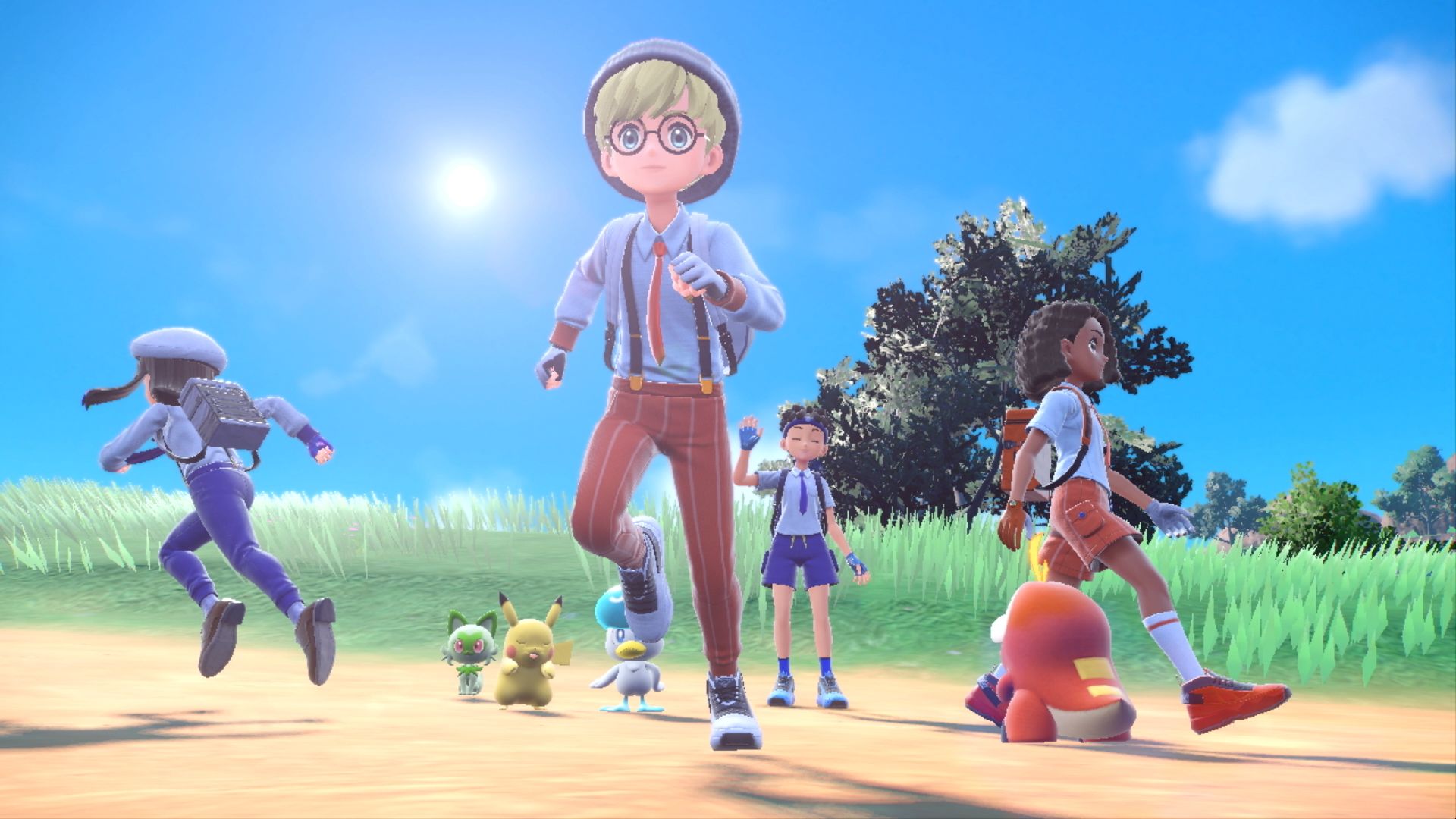 “As a brand with a worldwide fanbase and as a global corporate citizen, The Pokémon Company International has identified groups operating in three geographic categories: global, regional, and local,” they elaborated.

“Organizations that operate without borders and serve children in need in locations around the world represent the first category, while the regional level includes organizations operating within countries where the Pokémon brand has a significant presence across Europe, Latin America, North America, and Oceania.”

“Lastly, The Pokémon Company International will be partnering with groups serving the local communities where it has offices in and around Bellevue, Washington, and London, UK.” The statement concluded directing readers to The Pokémon Company’s “Inclusion & Social Impact” webpage. 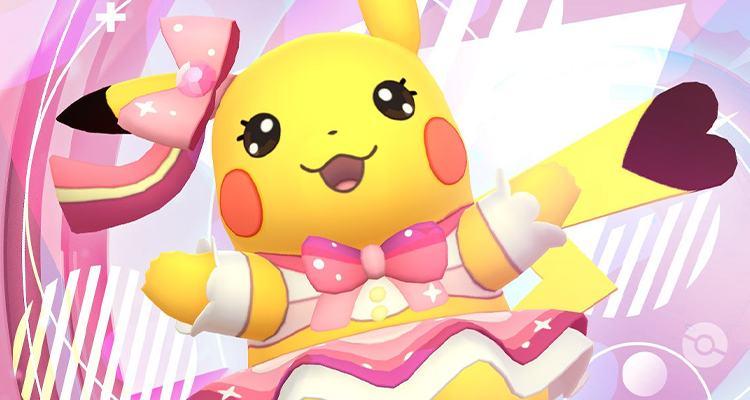 Along with their declaration of supporting Diversity/Equity/Inclusion, and Employee Resource Groups (having been established since at least July of this year), the Japanese media titan lists 41 “Philanthropic Partners.”

These include the American Library Association, GlobalGiving, KidsOut, the National Center for Missing & Exploited Children, Save the Children, and many other charities dedicated to helping children find safety, education, and support. 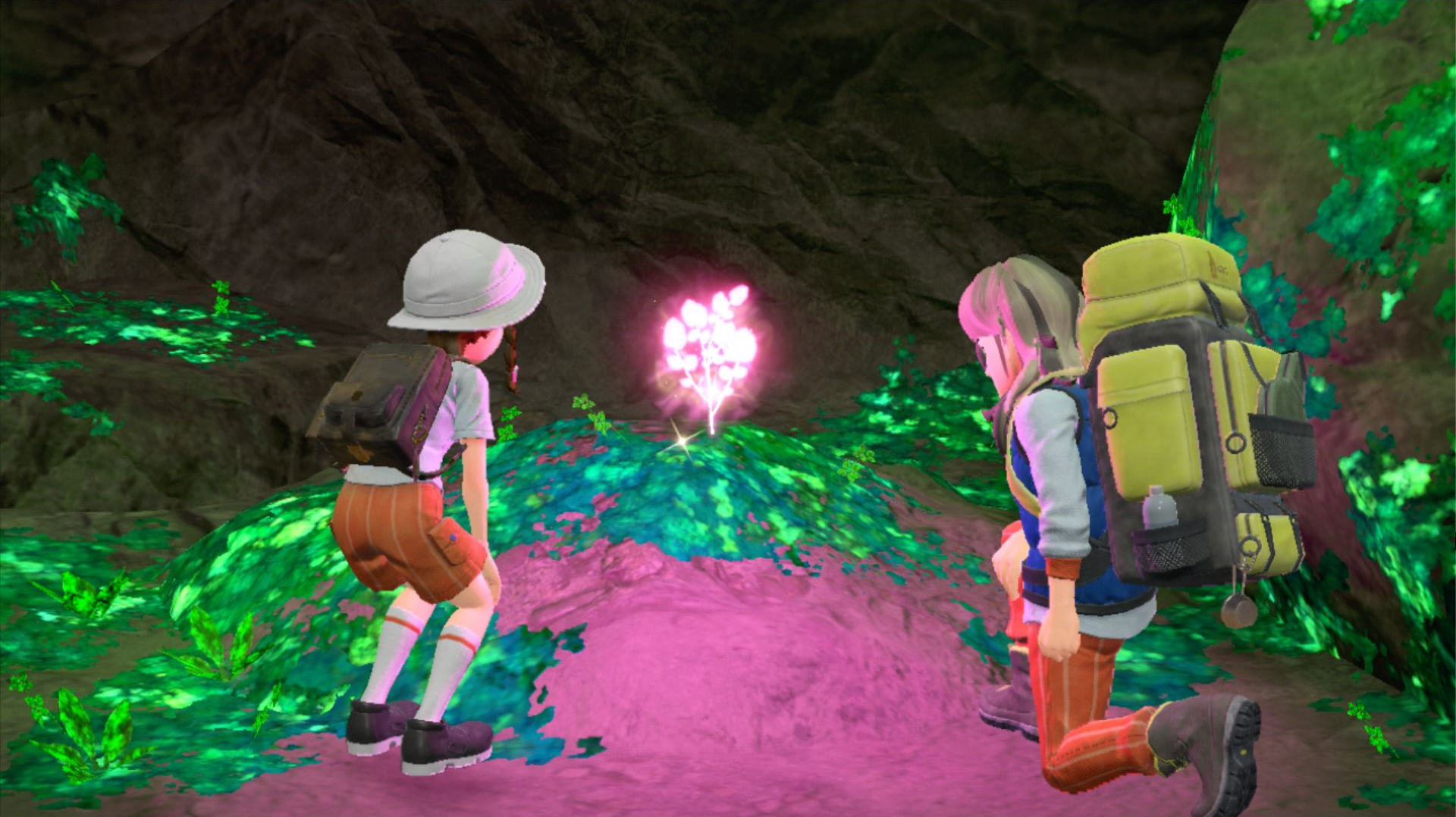 Some also deal with civil rights groups, such as AAJC (Asian Americans Advancing Justice Center), and the Legal Defense Fund. The latter is a partner of Black Lives Matter, and had previously attempted to sue the state of Florida over their Combating Public Disorder law — or “Anti-Protest Law” as the LDF framed it.

The law was signed in 2021, enabling select elected officials to appeal against reduced law enforcement budgets that would affect their ability to handle riots and unlawful assemblies, along with “reclassifying the penalty for an assault committed in furtherance of a riot or an aggravated riot,” prohibiting online intimidation, and other prohibits against rioting. 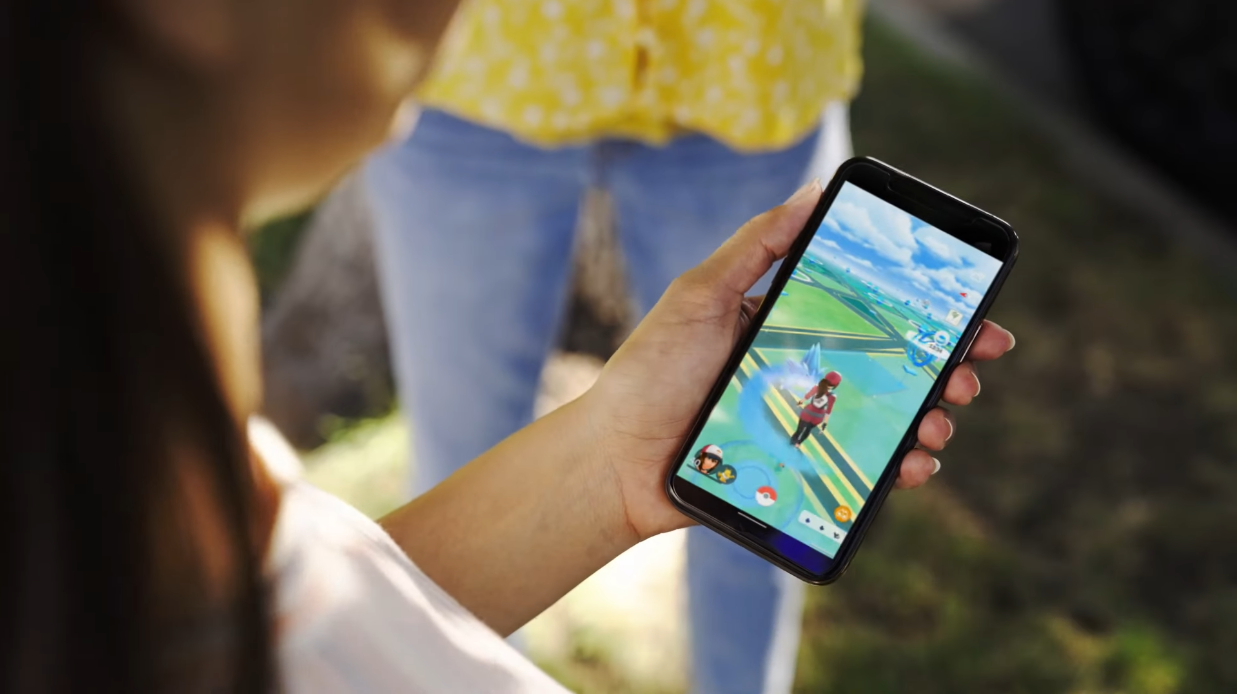 Returning to the one brand that overshadows Star Wars and Marvel, $25 million may actually be mere loose change to them. The company reportedly made $1.6 billion in sales over the prior fiscal year (ending February 2022), with operating profit at $460 million, and net profit at $320 million.

For further comparison, mobile game Pokémon Go has generated $6 billion across six years since it launched; an additional $1 billion since the prior year’s record. In 2019, mobile gacha game Pokémon Masters made $25 million in its first week in revenue. 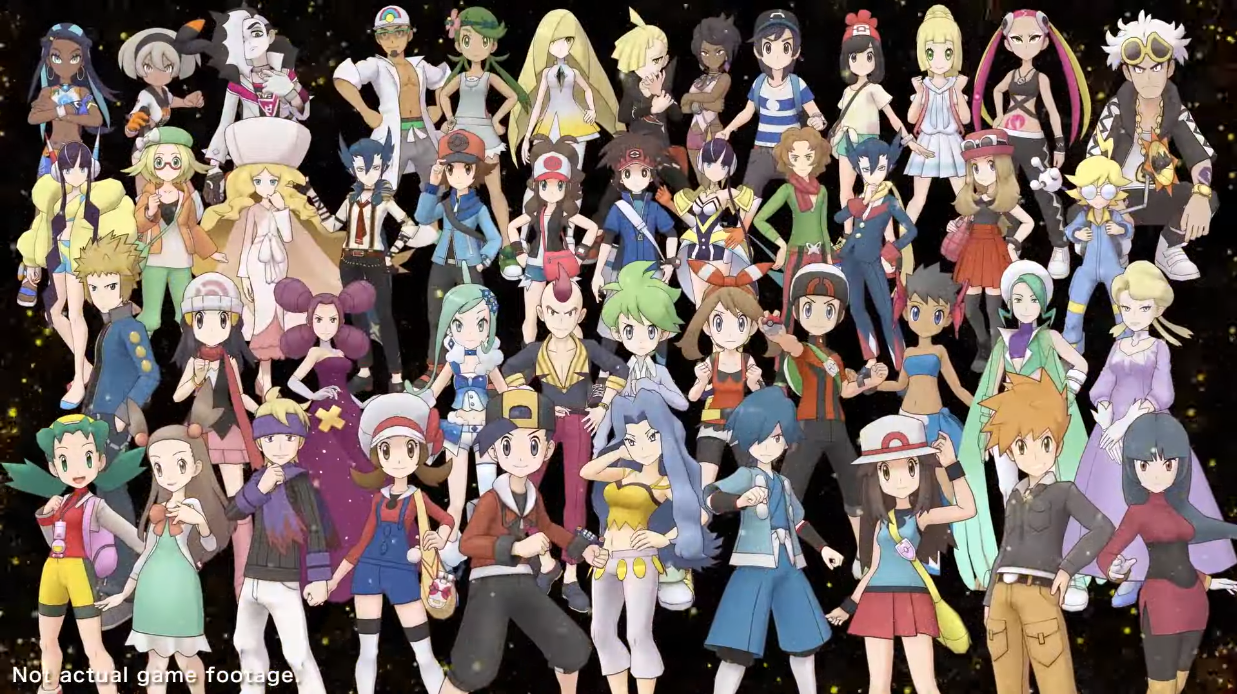 NEXT: Pokémon World Champion Concerned Over The Addition Of New Type-Changing Mechanic In The Upcoming ‘Pokémon Scarlet & Violet’