Private Division have announced they have entered a publishing agreement with Wētā Workshop to publish a new The Lord of the Rings video game. 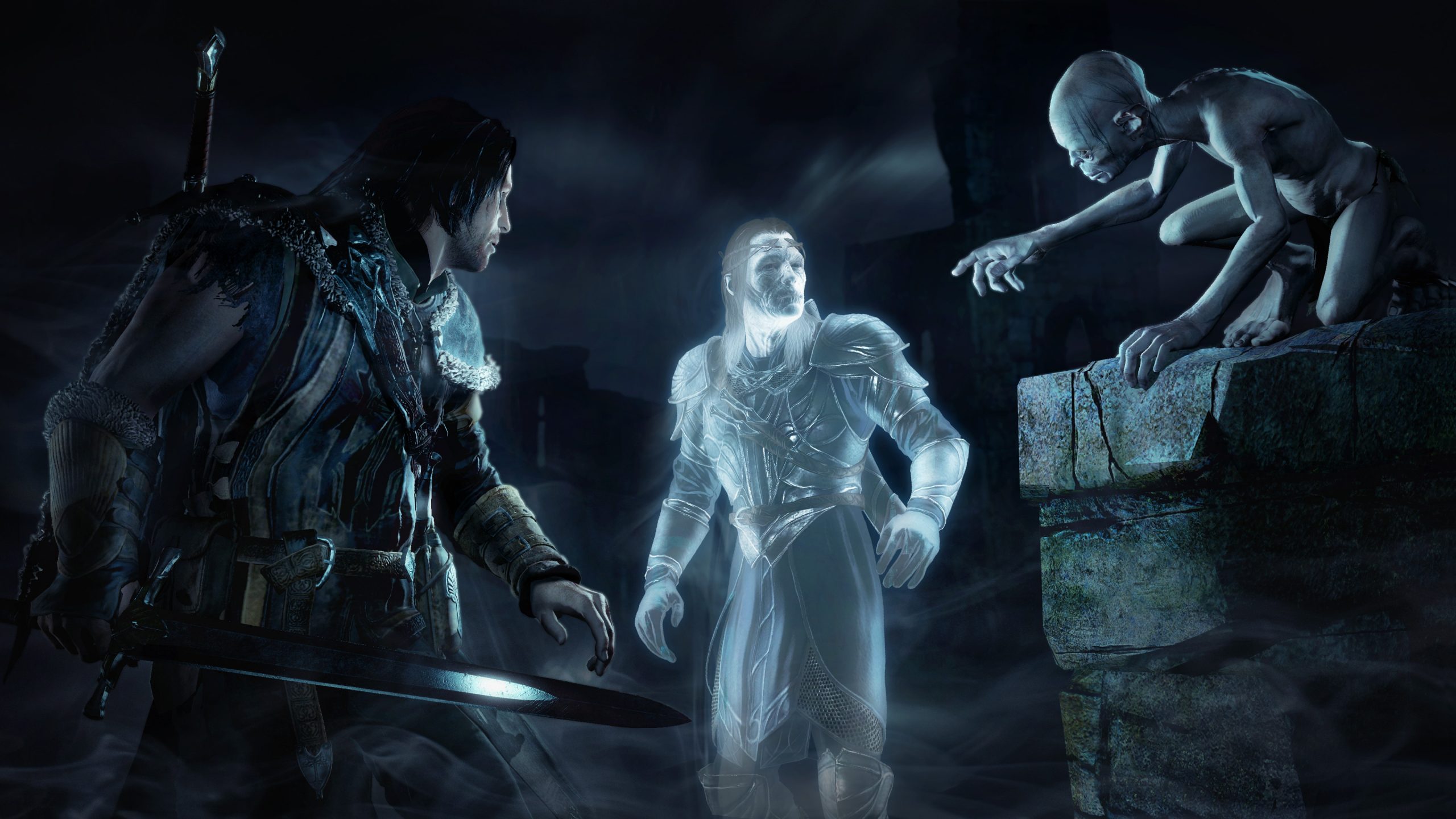 The Take-Two Interactive publisher subsidiary announced the partnership on August 15th, “a new publishing agreement with Wētā Workshop.” The latter is the special effects company who had worked on Peter Jackson’s The Lord of the Rings trilogy. They recently worked on Thor: Love and Thunder, and will also be working on the upcoming Rings of Power, Avatar: The Way of Water.

“In 2014 Wētā Workshop founded an interactive game division and are now developing a new game set in the Middle-earth universe of J.R.R. Tolkien,” the statement explains. “Middle-earth Enterprises have licensed the literary works of the series, providing Wētā Workshop with the broadest creative license to interpret the underlying lore of the books.”

“We are thrilled to partner with Wētā Workshop to publish a game set in such an extraordinary and celebrated universe,” gushed Michael Worosz; Take-Two Interactive Chief Strategy Officer and Head of Private Division. “The Lord of the Rings IP is home to so many remarkable stories, and no entity is better equipped than the team at Wētā Workshop to create a distinctive, new Middle-earth gaming experience.” 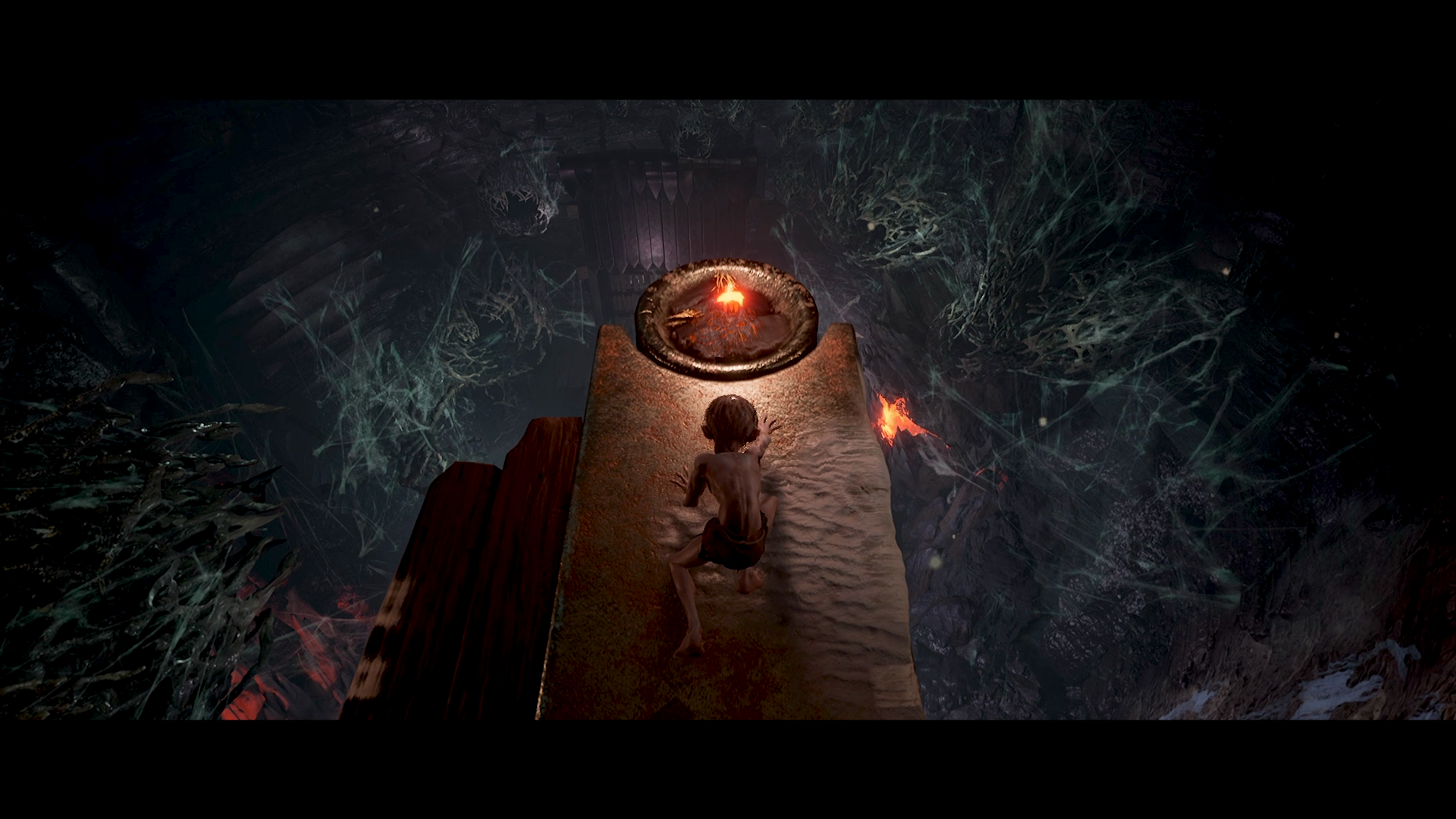 Source: The Lord of the Rings: Gollum (2022), Daedalic Entertainment, Nacon

“It’s a privilege to create a new game set in Middle-earth,” Head of Interactive at Wētā Workshop Amie Wolken beamed, “especially one that’s so different from what fans have played previously. As fans ourselves, we’re excited for gamers to explore Middle-earth in a way they never have before, and introduce new fans to the magic of The Lord of the Rings.”

The statement concludes “This title is in early development and does not yet have an announced release date. It is expected to launch during Take-Two’s Fiscal Year 2024. Private Division and Wētā Workshop look forward to sharing more details about this game in the future.”

Take-Two Interactive’s Fiscal Year 2022 ended March 31st, 2022. Ergo, we could expect this new The Lord of the Rings title by March 31st, 2024 at the latest, assuming all production goes unhindered. We could speculate a Holiday 2023 release, but also a delay beyond Take-Two’s Fiscal Year depending on the game’s scale; almost certain to be a Triple-A title. 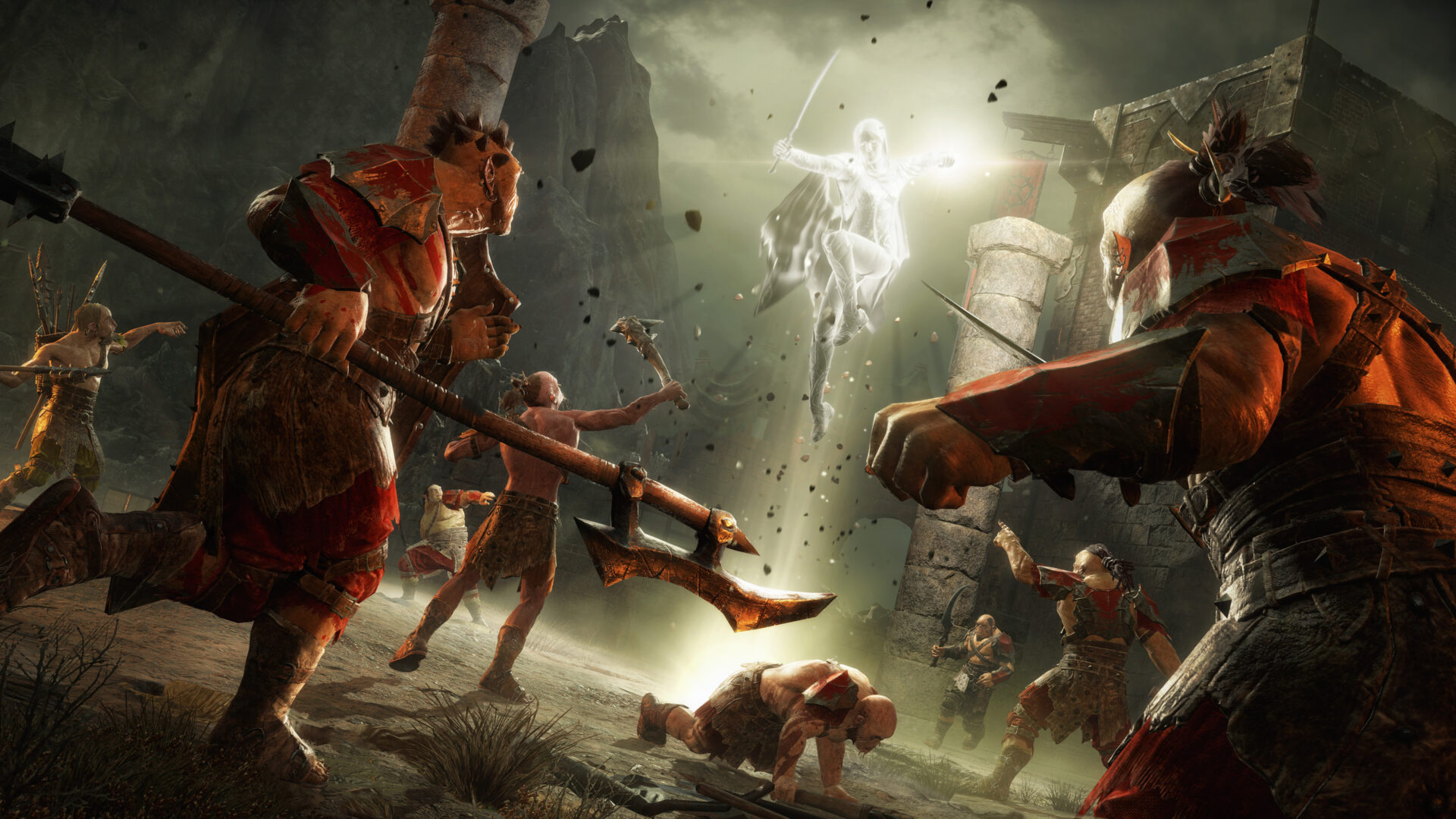 Merchandising and video game rights for Lord of the Rings and The Hobbit were sold in February 2022. These were later purchased by The Embracer Group — with Middle-earth Enterprises, “which owns a vast intellectual property catalogue and worldwide rights to motion pictures, video games, board games, merchandising, theme parks and stage productions,” becoming part of Embracer Freemode.

“The company will continue to operate independently under the existing Middle-earth Enterprises leadership team, working closely with Embracer Freemode management and other Embracer operative groups to foster opportunities, growth and synergies within the Group to continue to build and expand the great franchise,” the Embracer Group’s statement emphasizes. 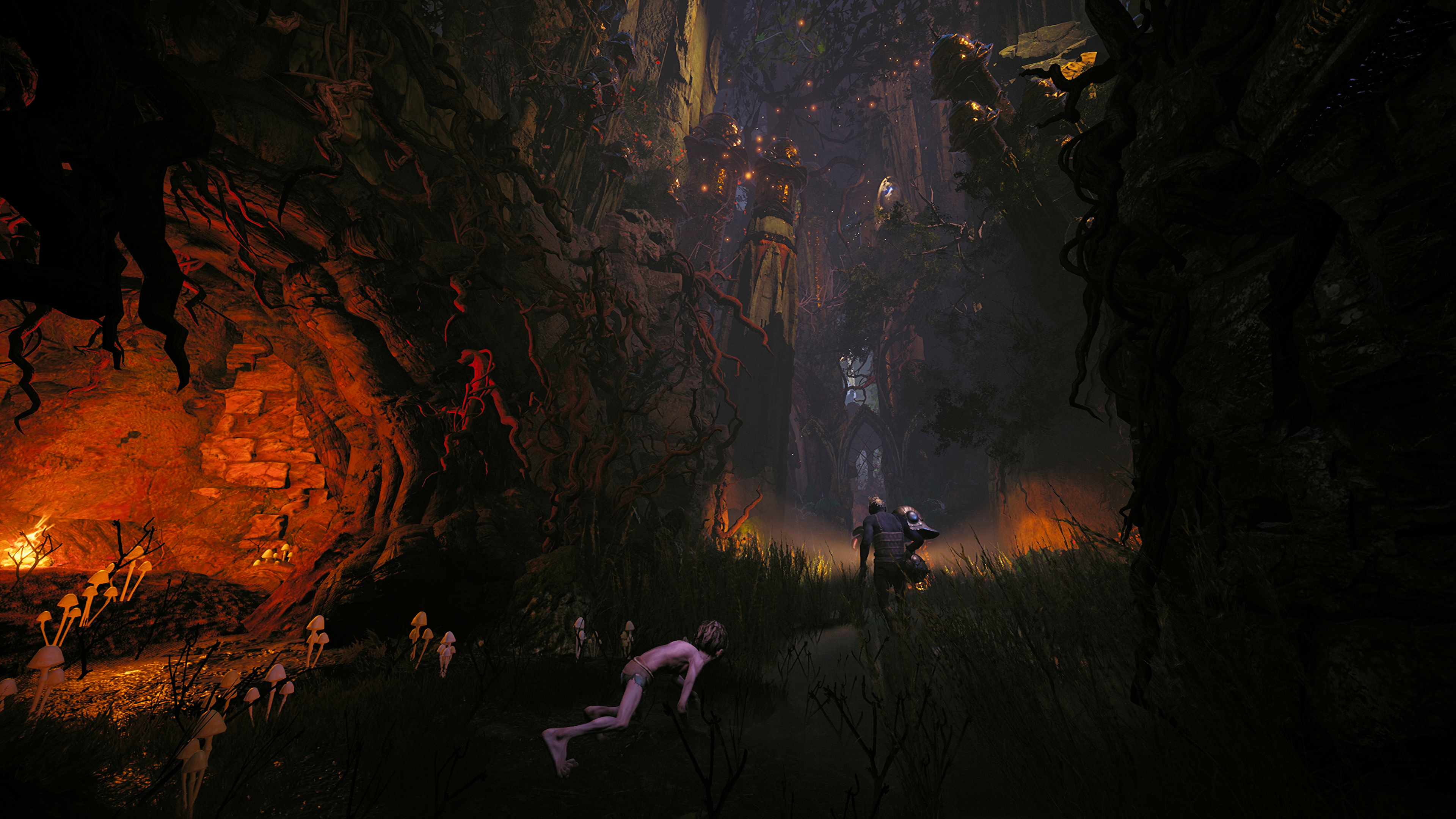 Source: The Lord of the Rings: Gollum (2022), Daedalic Entertainment, Nacon

What are your hopes for the future of The Lord of the Rings and The Hobbit games? Let us know on social media and in the comments below.

NEXT: Wizards of the Coast Race-Swaps Aragorn For Magic: The Gathering’s Upcoming ‘The Lord of the Rings: Tales of Middle-Earth’ Set: “Our Goal Is A Modern Take On The Work Of J.R.R. Tolkien”