The Lord of the Rings: The Rings of Power actor Ismael Cruz Córdova took to the red carpet at the show’s premiere to promote it with divisive identity politics rhetoric. 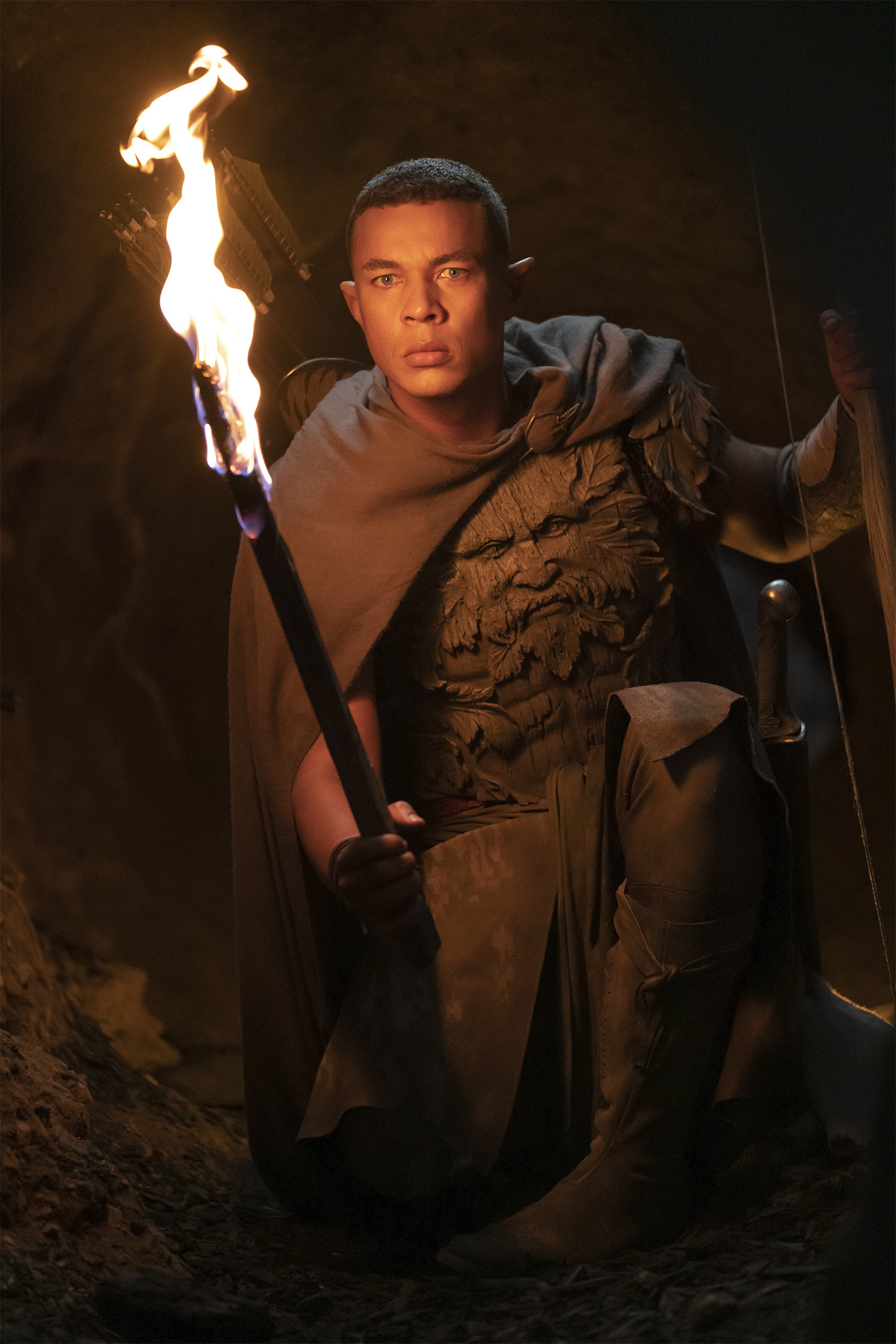 Source: Ismael Cruz Córdova as Arondir in The Lord of the Rings: The Rings of Power Credit: Ben Rothstein/Prime Video Copyright: Amazon Studios

Córdova spoke with the Associated Press where he told the outlet, “There will no longer be a time where you can say there are no Elves of color. So we erased that one, you know?”

He added, “This conversation will never be there. No, I’m an Elf. The next person that comes after me won’t have to talk about this. That’s what it means to me.”

TOLKIEN FOR 2022: “The Rings of Power” co-stars Benjamin Walker (@FindtheWalker) and Ismael Cruz Córdova (@IsmaelC_C) discuss how artistic licence in “The Lord of the Rings” prequel is reinvigorating Tolkien. pic.twitter.com/Gh7sca16vX

Not only did Córdova decide to market the series via identity politics, but it appears he forgot what the word imagination means.

Here’s a reminder, “the faculty or action of forming new ideas, or images or concepts of external objects not present to the senses.” Given sight is a sense one does not need to see something in order to image in. 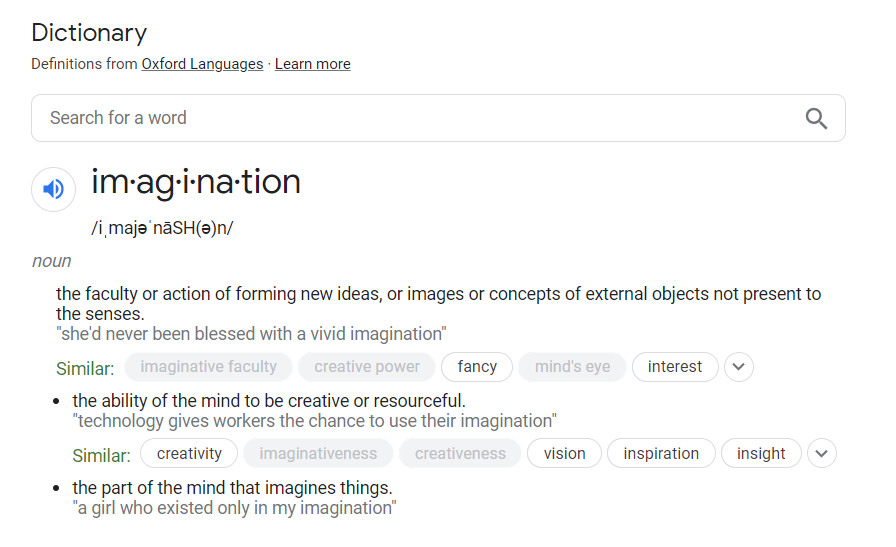 This is a fact that Córdova himself does indeed know as he blew up this entire line of faulty logic he’s now engaging in in a previous interview about the series.

He told Entertainment Weekly (EW) that he “wanted to be an elf since I was a little kid.”  In fact, EW details that Córdova recalled pretending to be an elf and using an imaginary bow.

EW’s Devan Coggan wrote, “The Puerto Rican actor says he’s ‘wanted to be an elf since I was a little kid,’ and he remembers jumping around as a child, aiming an imaginary bow.” 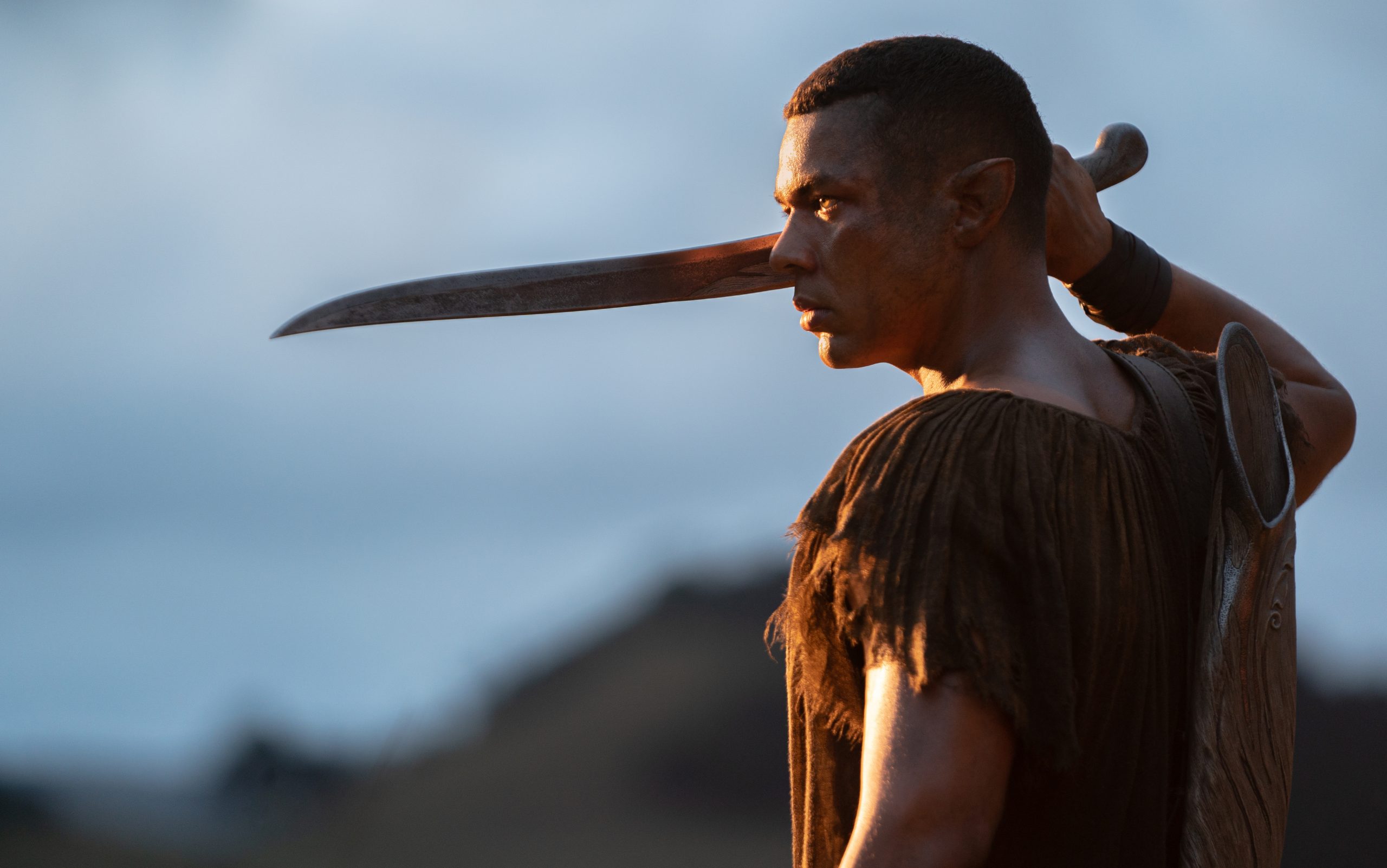 Ismael Cruz Córdova as Arondir in The Lord of the Rings: The Rings of Power

RELATED: Predictably, The Lord Of The Rings: The Rings Of Power Executive Producer Calls Critics Racists

On top of Córdova’s comments, Benjamin Walker, who plays Gil-galad in the Prime Video series, relayed that the show “took a reinvestment in the source material.”

He went on to explain, “What that means it that we went to his writing and allowed that to inspire all new avenues for the show, that it allowed us for some artistic freedom to dream up some other aspects of Middle-earth that hadn’t been seen before.”

“Númenor, for example,” he concluded. “It’s deeply rooted in the texts and nobody’s ever  seen it before.” 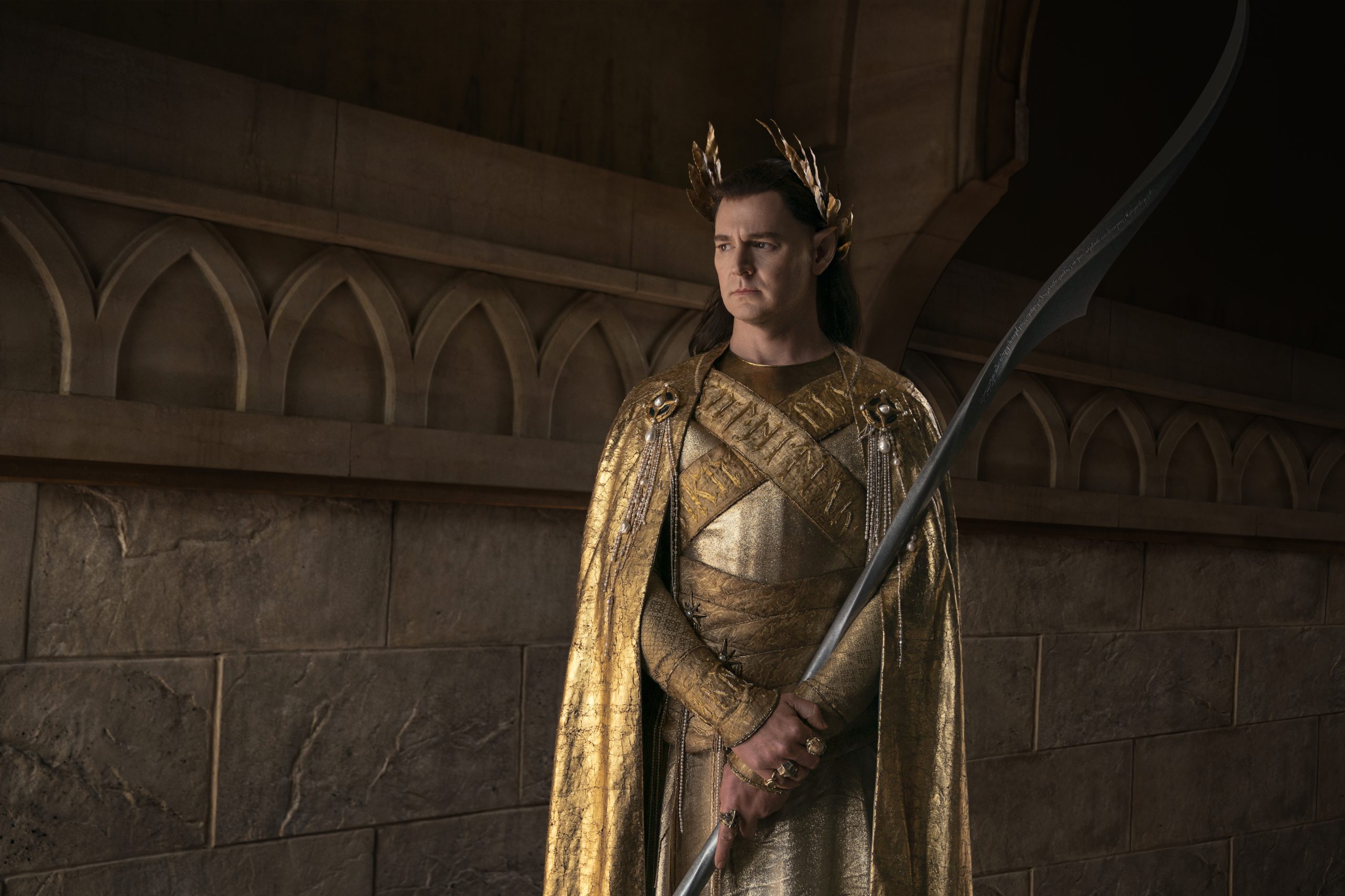 Walker’s comments echo how showrunner Patrick McKay pitched the show back in February when promoting it to Vanity Fair.

He said the driving question behind the show is, “Can we come up with the novel Tolkien never wrote and do it as the mega-event series that could only happen now?”

Tolkien did indeed write the novel. In fact, he wrote The Silmarillion before The Lord of the Rings was published. However, it wouldn’t be published until after his death in 1977 by his son, Christopher Tolkien. 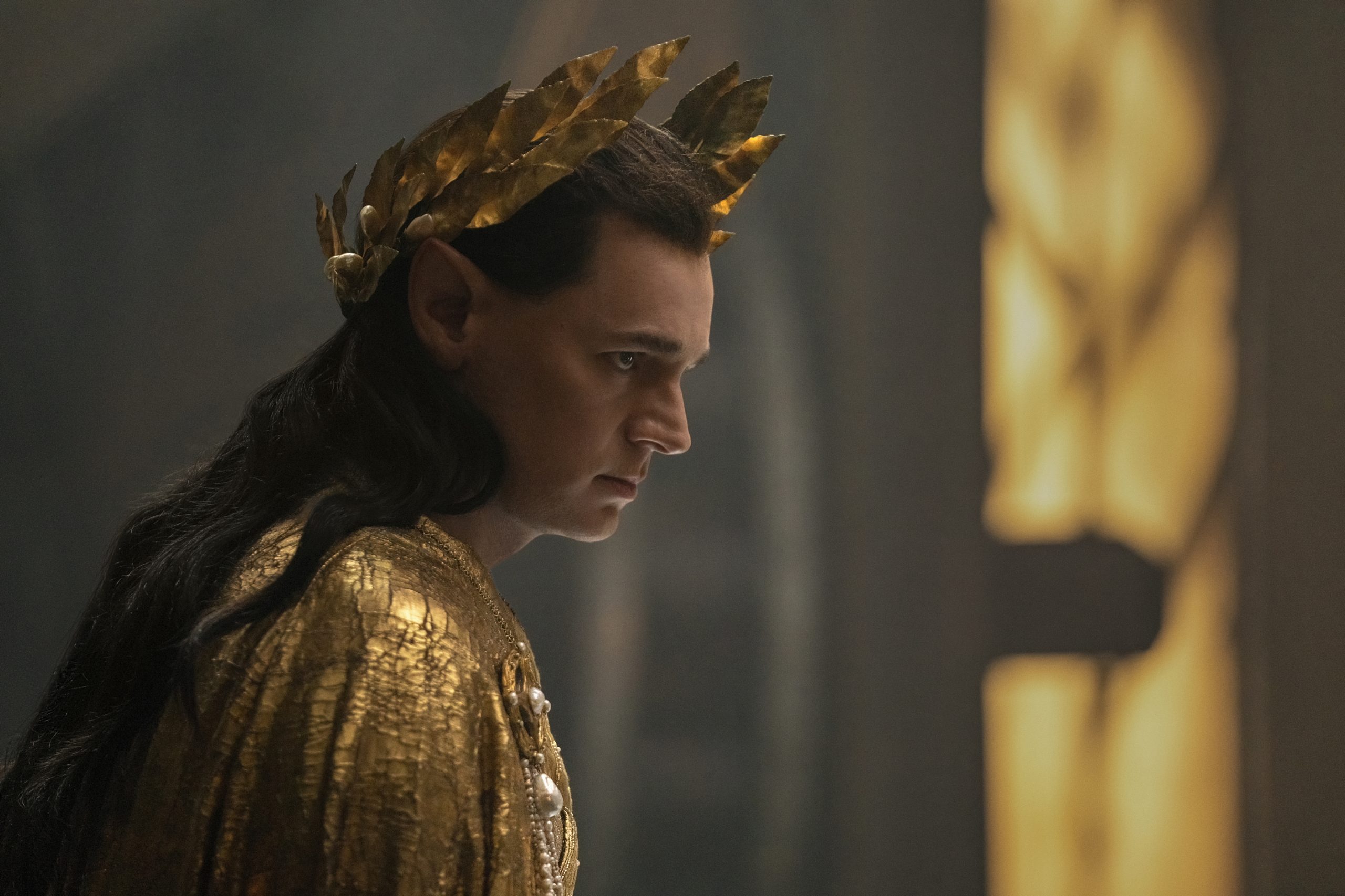 Christopher Tolkien would then publish The History of Middle-earth, a 12 volume set of books published between 1983 and 1996 collecting and analyzing his father’s work regarding Middle-earth. 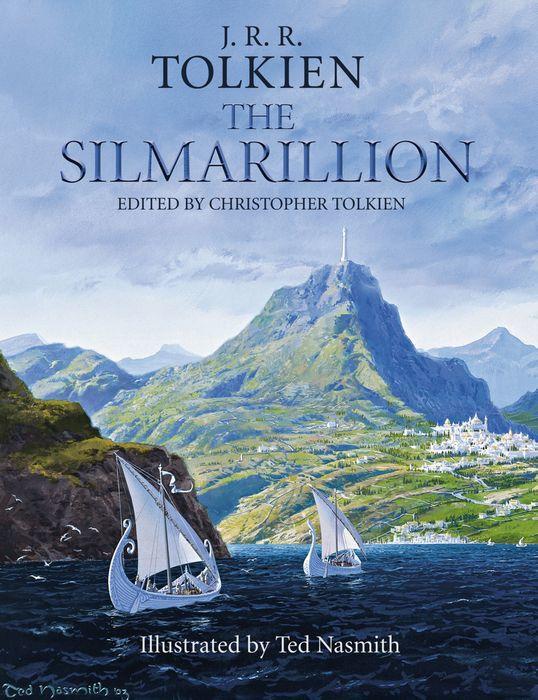 One doesn’t have to wonder too hard what kind of new avenues the show has taken with Tolkien’s work. And a new avenue is an apt description because it doesn’t follow the road Tolkien created. It’s completely diverged with Hobbits showing up despite Tolkien making it clear they played no significant role in the histories until the Third Age.

The show also has Galadriel leading armies of soldiers and galivanting hither and thither. She was not a commander of armies. Tolkien made clear that Elrond and Gil-galad were the military leaders of the Elves.

The Rings of Power also features Míriel as the Queen Regent of Númenor. That’s a position she never held as her husband forced her into a marriage and then usurped the scepter from her. She then died after Ilúvatar unleashed tidal wave wiping out the island kingdom. 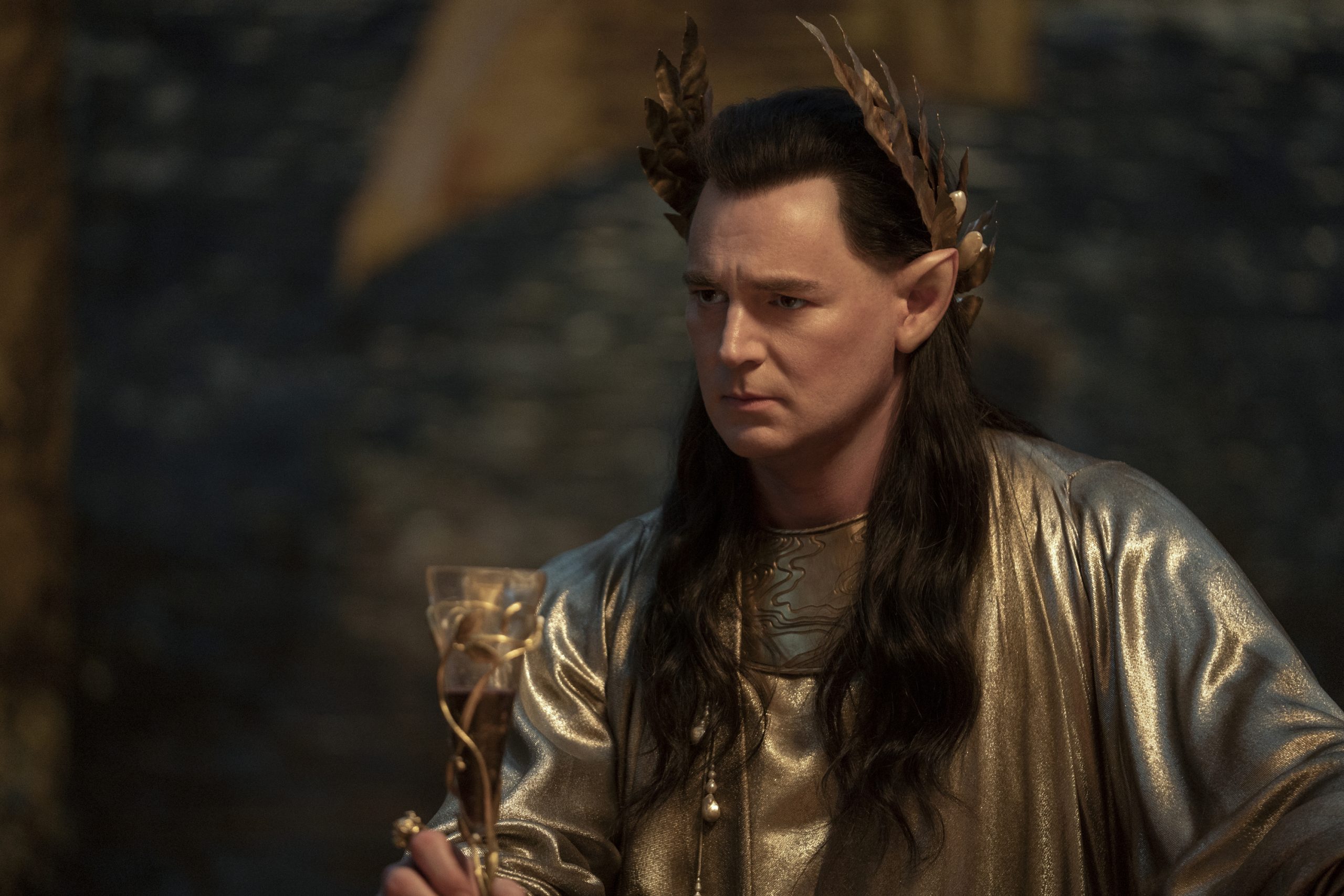 What do you make of these recent comments from Córdova and Walker?

NEXT: ‘The Lord Of The Rings: The Rings Of Power’ Showrunner Responds To Criticism The Show Is Only “Vaguely Connected” To J.R.R. Tolkien’s Work