Minions: The Rise of Gru is Universal Pictures’ #2 highest grossing film of 2022 next to Jurassic World: Dominion, and it is a big reason why Universal has grossed more money than any other studio in 2022 so far. 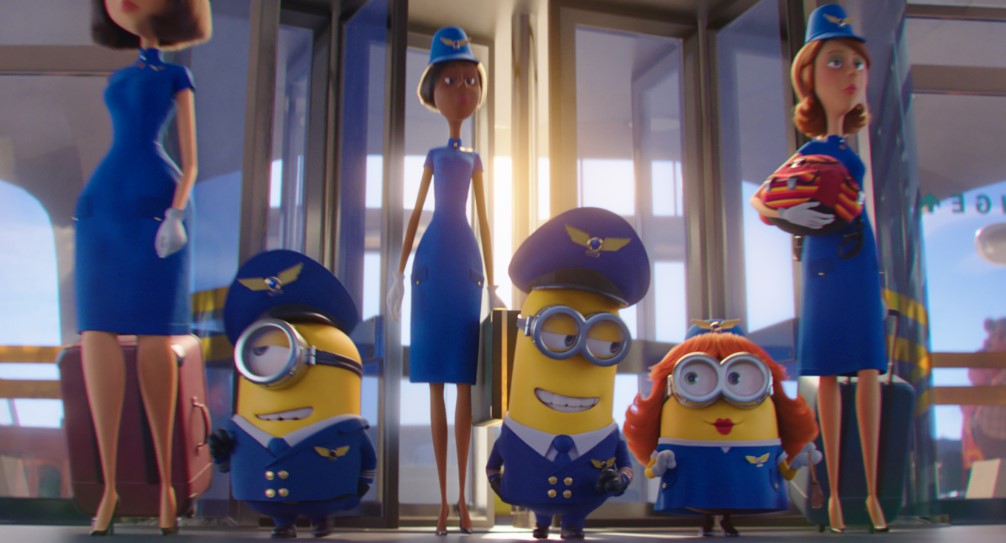 However, it seems like China is taking a major exception to the film’s ending, and is opting to change it for moviegoers in their region. For those who haven’t seen the film yet, Minions: The Rise of Gru takes place in 1976, focusing on an 11-year-old Gru (Steve Carrell) on his route to becoming a supervillain.

Gru receives the invitation of a lifetime when he is invited to try out for the Vicious 6, who are looking to find a new member after they betrayed their founder Wild Knuckles (Alan Arkin). After being rejected by the group for being too young, Gru steals the Zodiac Stone and is now on the run from both the Vicious 6 and Wild Knuckles as they look to regain the Stone, which possesses great power.

In the international version, the film ends with Gru and Wild Knuckles riding off together after Knuckles faked his own death to evade capture. Apparently, Chinese censors were not happy with the bad guy winning in the end. In the Chinese version, there is an addendum by censors showing that Wild Knuckles, a main character in the heist film, was caught by police and served 20 years in jail.

It also states that Gru, a co-conspirator of Wild Knuckles, “returned to his family,” and “his biggest accomplishment is being the father to his three girls”.

This is not a rare occurrence in the country of China, where movies are routinely censored, or outright banned in an attempt to fit them with Chinese social standards.

The 1999 film Fight Club altered its original ending, in which the protagonist and his alter ego blow up some skyscrapers. This was not in the version shown on the domestic streaming site Tencent Video. Instead, an on-screen script said police “rapidly figured out the whole plan and arrested all criminals, successfully preventing the bomb from exploding.” 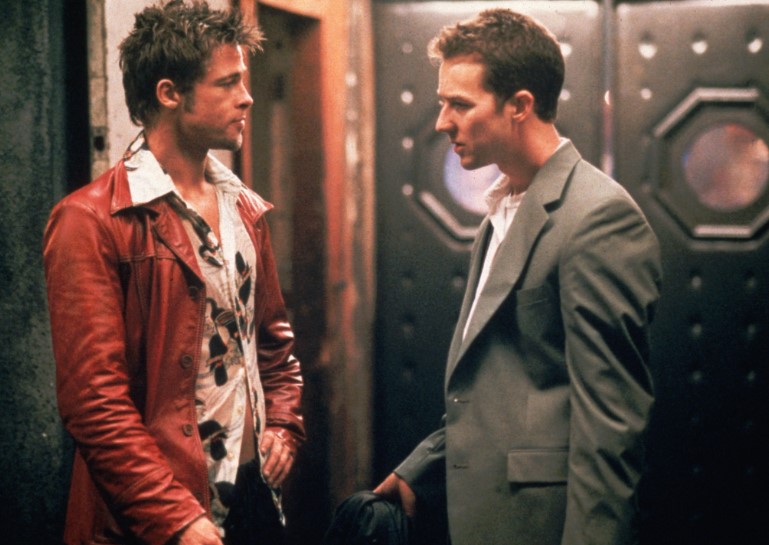 The changes were widely mocked among Chinese fans of the original film, and even elicited responses from the film’s director, and the author of the novel it was based on. Tencent later restored the original ending. DuSir, an online movie review publisher with 14.4 million followers on Weibo, noted that the Chinese version of the film runs one minute longer than the international version.

“It’s only us who need special guidance and care, for fear that a cartoon will ‘corrupt’ us,” DuSir wrote in a piece published Saturday. 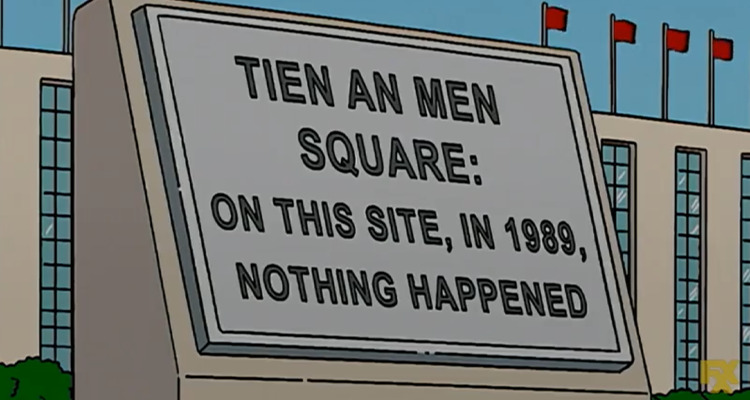 China has placed a limit on the number of overseas films that can be shown in domestic cinemas. Many Hollywood films that screen in the country have certain scenes omitted, or altered. Foreign films can only be made available in Chinese theaters through a local distributor. The process usually involves an agreement with the production studio, which mandates that “provocative” parts of the work to be altered, or removed.

Earlier this year, Spiderman: No Way Home and its parent company Sony were hit with a request from the Chinese government, demanding the Statue Of Liberty be deleted from the movie’s ending. Sony rejected the request. 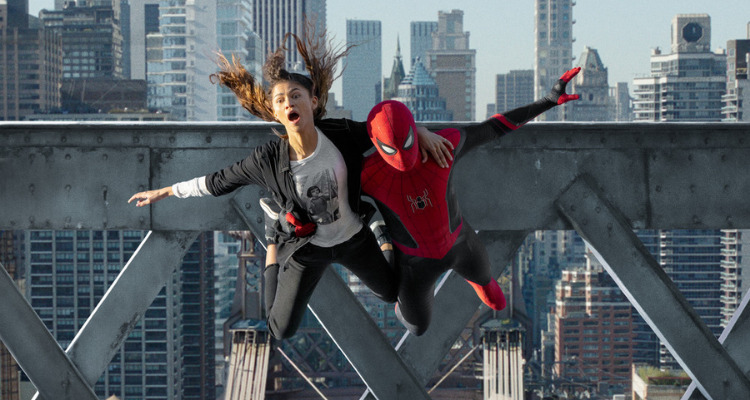 Kenny Ng, an associate professor specializing in film censorship at Hong Kong Baptist University’s Academy of Film stated that crime movies in China always conclude with the police beating the criminals. Neither Universal Pictures, nor the Chinese Government have responded to the edited ending of the film.

What are your thoughts on the Chinese Communist Party editing endings to popular films?