Video game adaptations are notorious for struggling to become great films. This is mainly due to the fact that a video game is an active experience where the audience takes part, as opposed to a neutral experience where they sit back and watch the story as a sideliner.

The best video game adaptations are those that have a strong foundational story separate from the gameplay. However, that often comes at a cost – bastardization of the source material. Many attempts to port video game concepts to the silver screen have struggled, and only a few have succeeded at pulling it off. 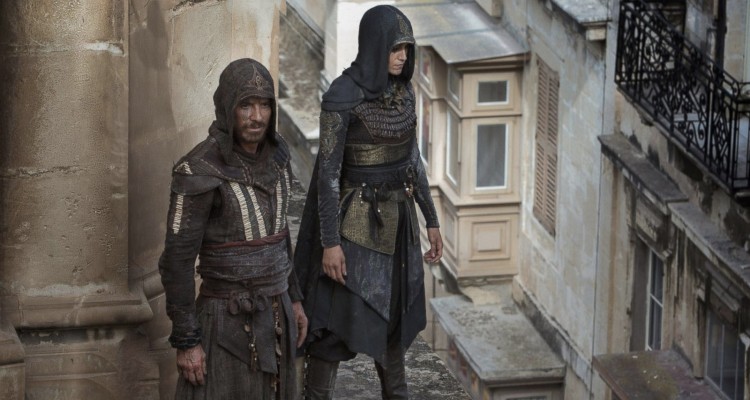 Right off the bat, Assassin’s Creed is a difficult game to adapt. The main storyline isn’t even the setting for the gameplay, as it takes place in modern times, and the game is primarily historical in nature. There are also many different eras in which the games take place, making it even harder to choose a specific one.

Overall, the movie did a decent job at both creating a new era, as well as trying to make the property fresh and relevant for a film audience. However, it fell short at capturing the magic and essence of the game series, so there probably won’t be a follow-up. 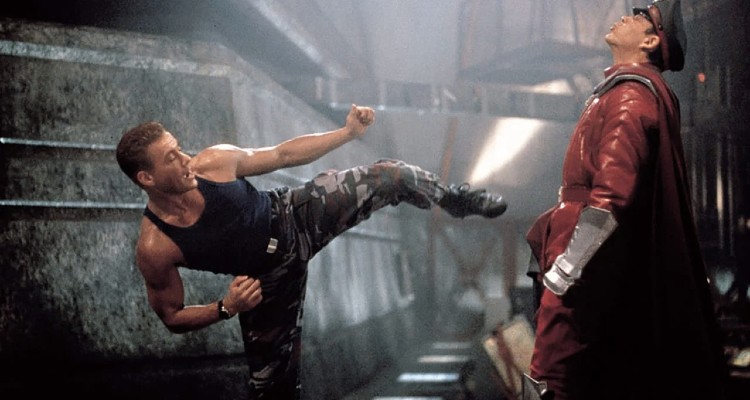 While often held up as an example of what not to do during a video game adaptation, Street Fighter is still a remarkably entertaining film when viewed through a campy lens. It has quite an impressive cast that put on an over-the-top show, almost knowingly so.

Throw in some crazy action sequences and accurate costumes, and Street Fighter still gets mentioned among notable adaptations. For all it did wrong, it still did a few entertaining things right, such as capturing the crazy unbelievability of the video game series. 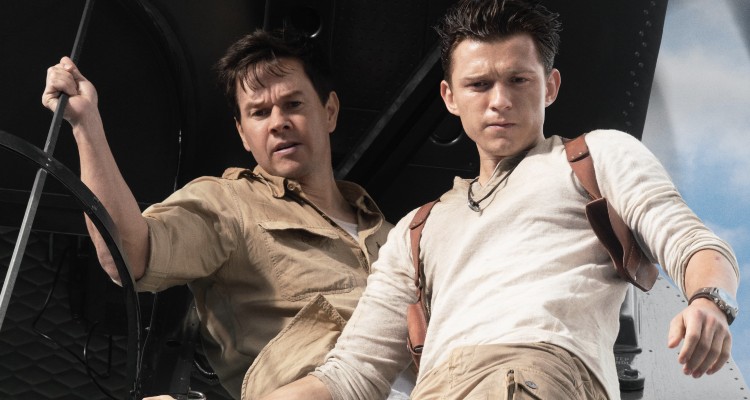 Right from the start, Uncharted was going to be a difficult film to adapt, mainly because the video game has such blockbuster sequences to begin with. Even A-list names such as Tom Holland and Mark Wahlberg won’t top the action of the video game classic.

Though a fun spectacle, the film got off to a rough start because Uncharted is fairly thin in the storyline department. The movie more or less carves its own path, which, although entertaining, doesn’t quite reach the magic of the video game series. 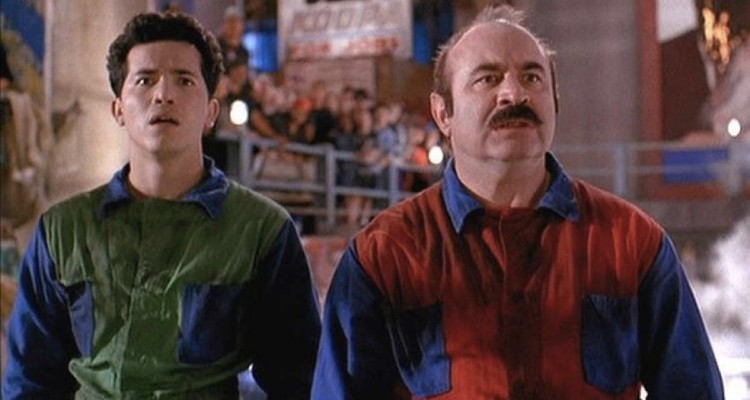 Super Mario Bros. is another example that’s held up as a complete flop of an adaptation, but it’s since grown a cult following in recent years. The movie is so largely over-the-top that it’s hard not to feel nostalgia for it, even if the method of adaptation was a complete departure from the games.

It tries to include various elements from the franchise, such as the use of mushrooms, and even a Super Scope 6. The story goes in incredibly crazy directions, but it’s still a fairly fun, if not absurd popcorn flick. Plus, watching Dennis Hopper chew the scenery never really gets old. 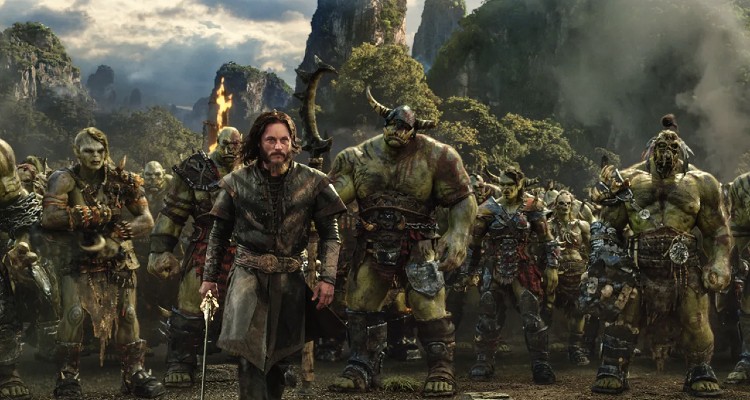 An adaptation of the RTS series Warcraft has been in development for an extremely long time. After all, the series has an incredibly rich mythology and characterization that practically begs for a film version.

The movie more or less told a decent story, and had great fantasy action. From a fantastical adventure standpoint, the film was rather disjointed and average. However, from a video game adaptation standpoint, it was moderately successful. 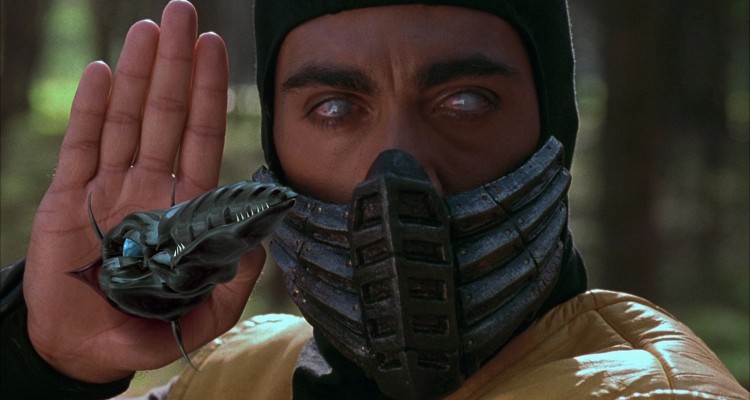 When Mortal Kombat was released, it had very little in the way of plot or characterization. It was simply an arcade brawler that put more emphasis on gory fatalities than the backstories of its eccentric cast of characters. The first Mortal Kombat movie adaptation told a compelling story that made the audience root for the characters, and was rich with mythology.

The fighting was on point, as well, though it’s aged a bit poorly since its 1995 release. Between the costumes, the settings and the music, this first Mortal Kombat gave fans hope that video game movies could be adapted with some semblance of competence and creative vision. 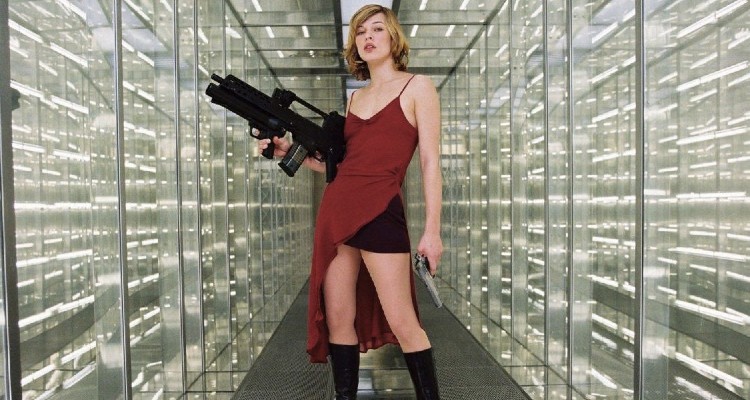 Resident Evil as a video game series has evolved a lot over the years, but its status as a horror franchise has not. The same goes for the movies, which have ranged from science fiction, to straight up action.

The first Resident Evil took many liberties with its story and characters, but the spirit of the original was ultimately there. With awesome effects and a great score by Marilyn Manson, the first film still stands as a highlight of video game adaptations. 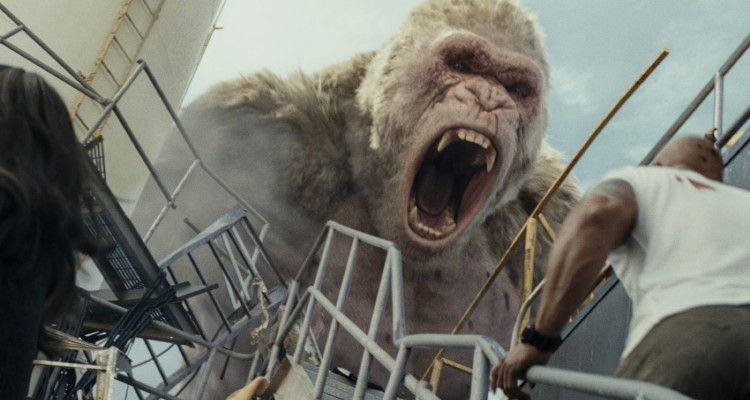 On its surface, Rampage was a simple arcade game without much of a story. Players took control of giant monsters that ultimately set about obliterating entire cities until they suffered so much damage that they reverted back into regular pipsqueak humans.

Coming up with a storyline for this simple game seemed like an uphill task, so the filmmakers wisely let it slide in favor of spectacle. They delivered giant monster fighting with The Rock in the lead, and created a very entertaining film in the process. 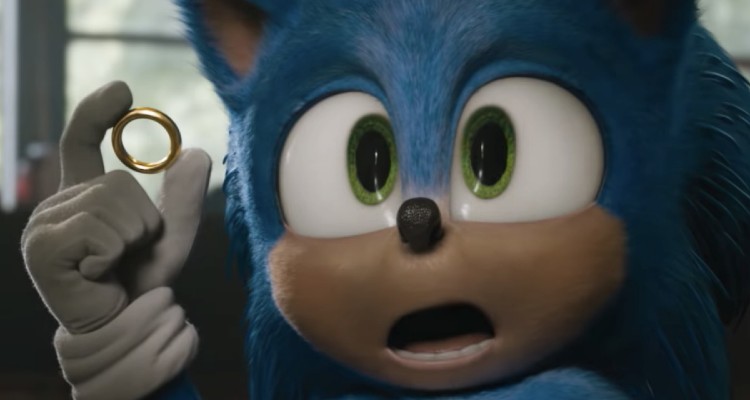 Sonic has seen many successful cartoon versions, but utilizing him as a live action character seemed difficult. This is mainly because the idea of a talking hedgehog that runs really fast is crazy to begin with.

Ultimately, the writers were able to create a plausible story that fit a very fun Sonic against a wild and crazy Jim Carrey. The result is a surprisingly fun movie that even did the unthinkable – it listened to fan criticism over the design of the titular hero, took notes, and turned it around in spectacular fashion. 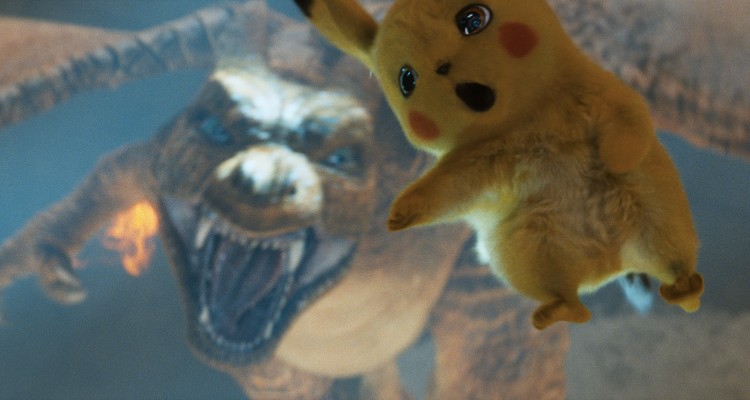 The thought of making a live action Pokémon movie has always felt appealing, but just out of reach. It seemed impossible to create the right tone for a version of the property that appealed to both young and old audiences alike.

Yet somehow, Detective Pikachu manages to pull it off. Even more insane is the fact that it did it by telling an original story with Ryan Reynolds voicing the iconic character as an actual wise-cracking detective. Unexpected, surely, but definitely not unappreciated.

NEXT:  Detective Pikachu Review: Is It a Mystery Worth Solving?