Black Manta actor Yahya Abdul-Mateen II let on that he doesn’t take his role in Aquaman, and that he returns to Aquaman and the Lost Kingdom, very seriously. 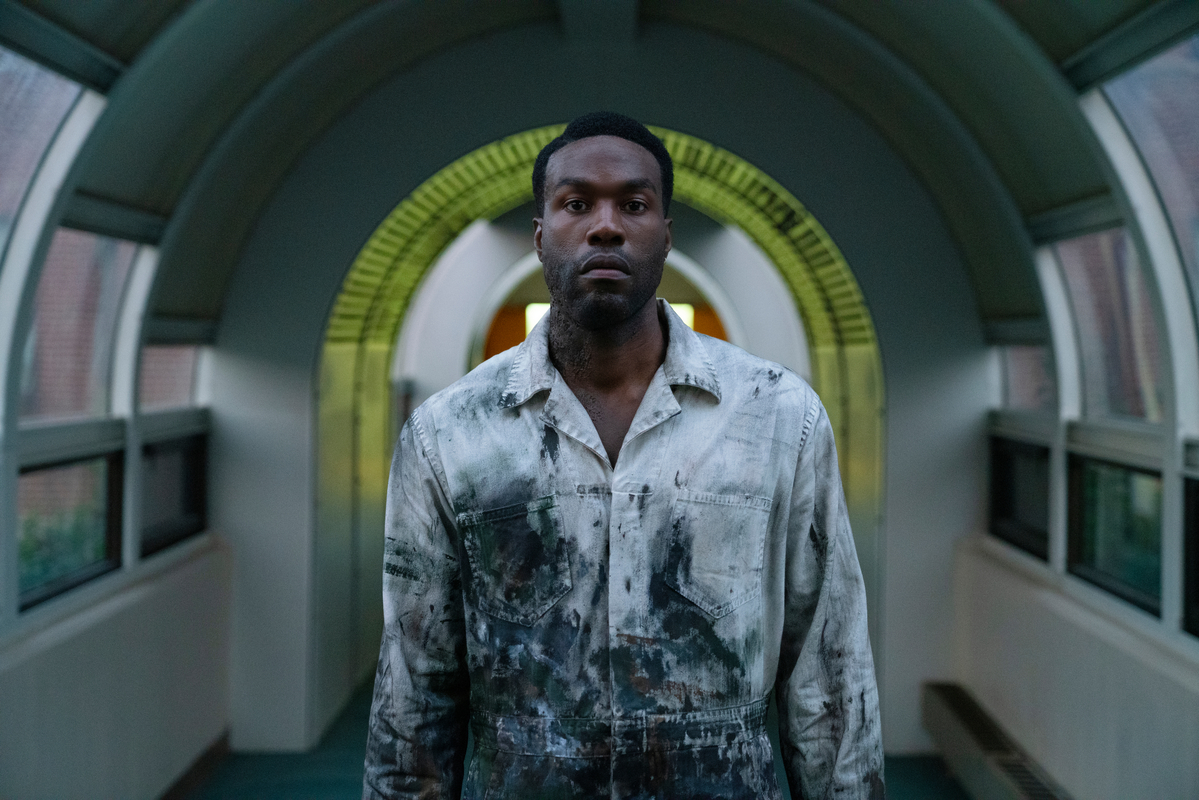 In a recent Vulture career profile, the Yale-educated Mateen II called the Aquaman franchise “clown work” compared to The Trial of the Chicago 7 and other dramatic art on his resume.

Topdog/Underdog, a new Broadway play he’s in, also qualifies in the discussion as something that requires a different skill set from the one brought to a comic book movie, and the actor contrasted the two genres.

“Everything should be about getting to the truth,” the actor explained. “But sometimes you got to know which movie or genre you’re in.”

He continued, “Something like ‘Aquaman,‘ that’s clown work. ‘Aquaman’ is not ‘The Trial of the Chicago 7.’ You gotta get over yourself.”

In Aquaman or other superhero epics, Mateen clarified an actor needs to know where to pick their spots for surprises or digging deep with references.

“In order to survive and to do it well, you have to play that game and then be crafty about when you want to surprise the audience, the director, or yourself with a little bit of ‘Wow, I didn’t expect to see a Chekhovian thing or August Wilson and ‘Aquaman,‘ but I did,’” he says.

Some folks are taken aback by this comment but Yahya Abdul-Mateen’s fans are quick to defend him and remind casual observers of the headlines his remarks earned that he isn’t trying to be derisive or condescending.

“He went to Yale School of Drama, ‘clown work’ does not mean what you think it means…” wrote writer Leah Marilla Thomas in response to a Variety article about the story.

He went to Yale School of Drama, "clown work" does not mean what you think it means… https://t.co/dwF5tXk8j5

Mateen knows he’s making news but isn’t bothered by the coverage; if anything, he’s having fun with it. In his own retweet of the Variety piece, he shared a photo of himself wearing a clown nose.

“Tempted to clarify, but for that’s no fun,” he wrote. “Instead, [here’s] a pic of myself on the way to work on Trial of Chicago 7. Spy anything? Aquaman [is] in theaters Dec 2023! #justiceforclowns.”

Tempted to clarify, but for that’s no fun. Instead, heres a pic of myself on the way to work on Trial of Chicago 7. Spy anything? 🔴 Aquaman in theaters Dec 2023! #justiceforclowns pic.twitter.com/dSIFgMX25C

Aside from Aquaman Yahya Abdul-Mateen starred in the decidedly commercial and genre-specific Candyman and Watchmen TV series and, in truth, these projects are jobs — if Warner/DC comes calling, chances are Mateen will pick up the phone again.