While the shrewd move to delay Aquaman and the Lost Kingdom is said to have been made in order to allow director James Wan more time to perfect the film in post-production and DC’s film slate room to breathe, it seems that might not be the whole of the story surrounding the scheduling change. 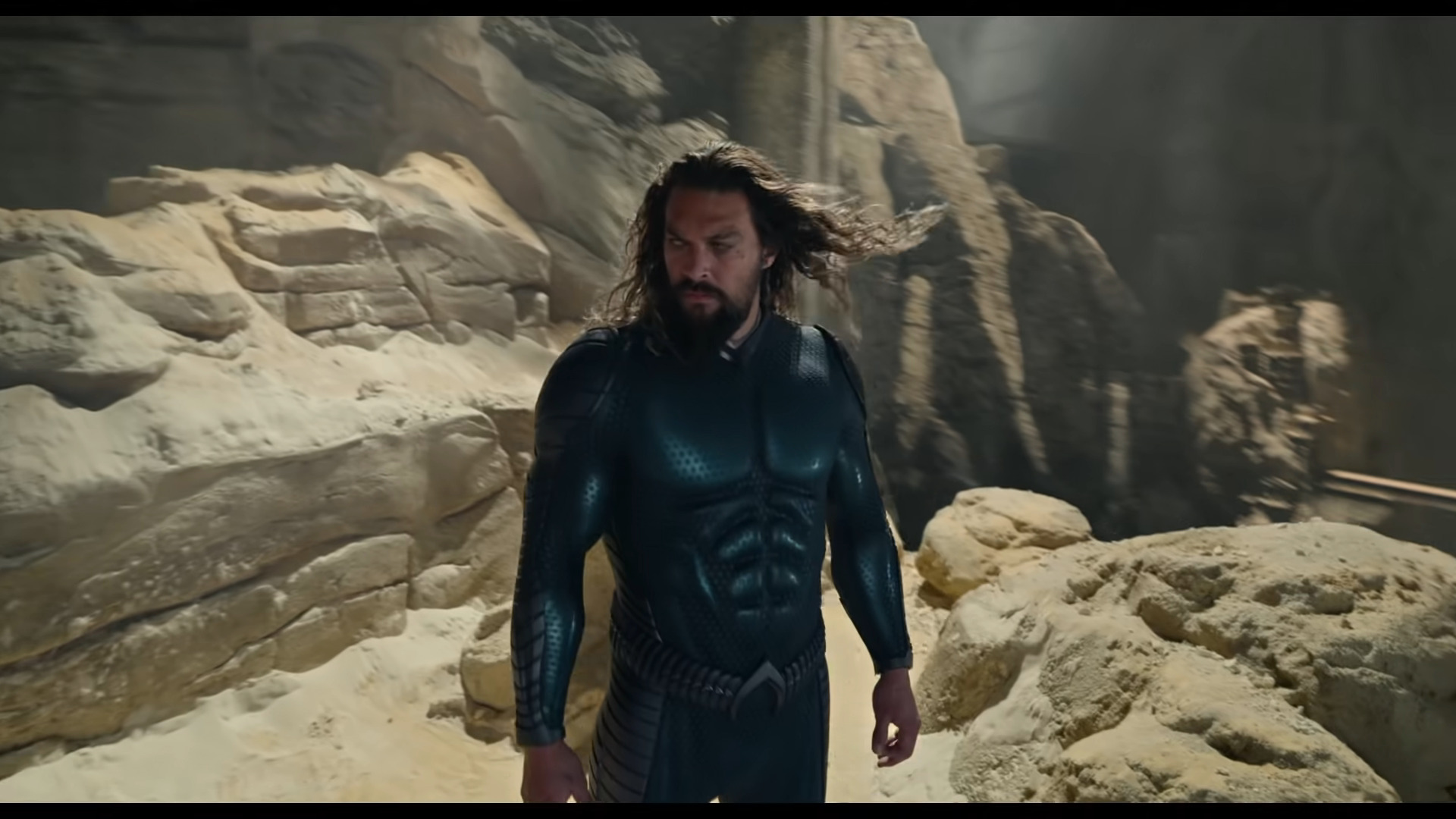 According to World of Reel, the film was delayed because Warner Bros. Discovery CEO David Zaslav was not happy with what he was seeing from the sequel.

Although the report did not go into specifics regarding the CEO’s issues with the film, they did note that they are not severe enough to have ever led him to consider giving the film the Batgirl treatment. 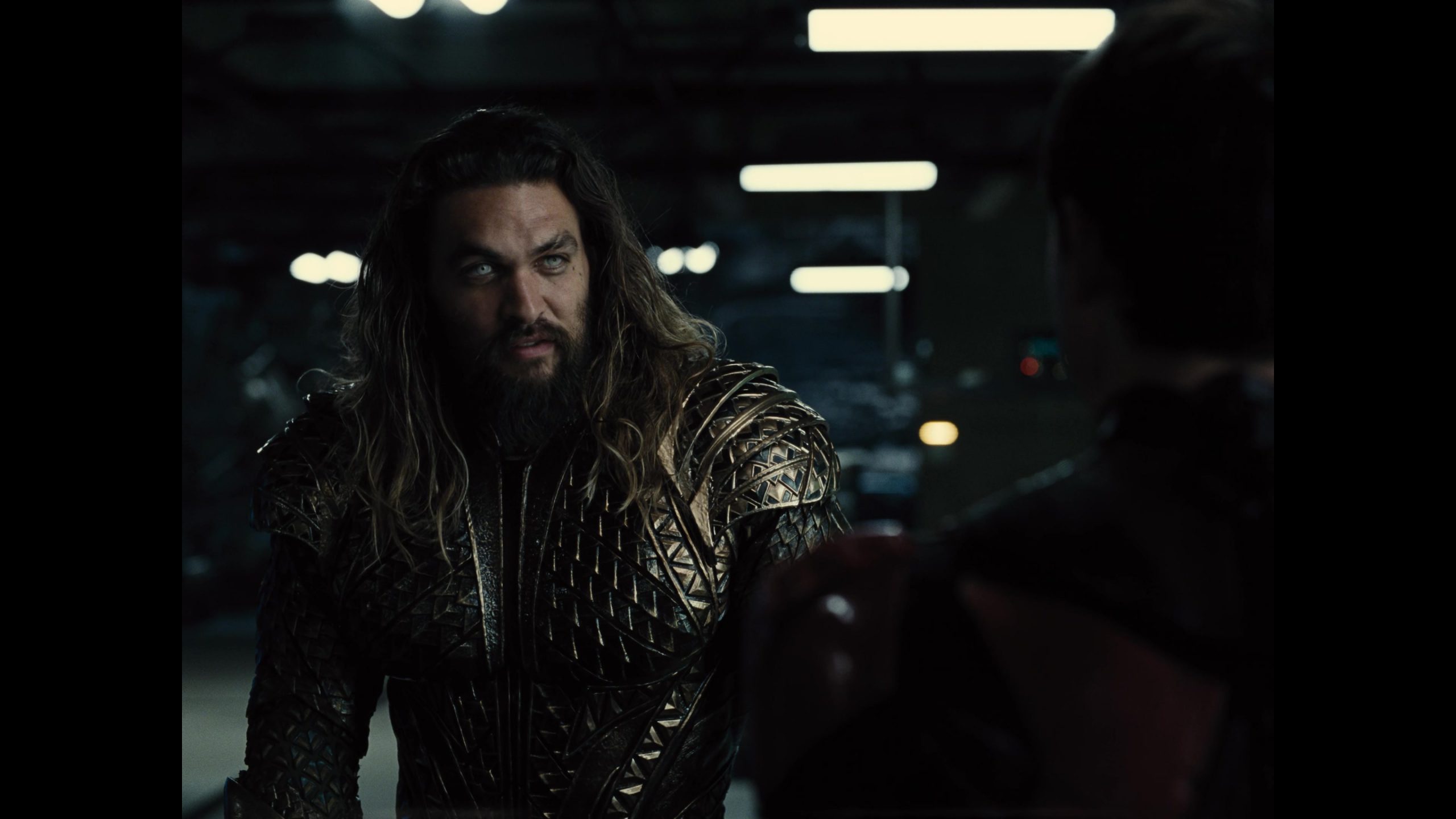 The same goes for The Flash, as World of Reel says that WBD’s bealeaguered tentpole release has not only performed better than Lost Kingdom with test audiences, but also has one key thing going for it: Zaslav is reportedly “a big fan” of the Scarlet Speedster’s solo adventure.

Given that, he isn’t even threatening to change its release plans, even despite the many crimes and scandals of star Ezra Miller. 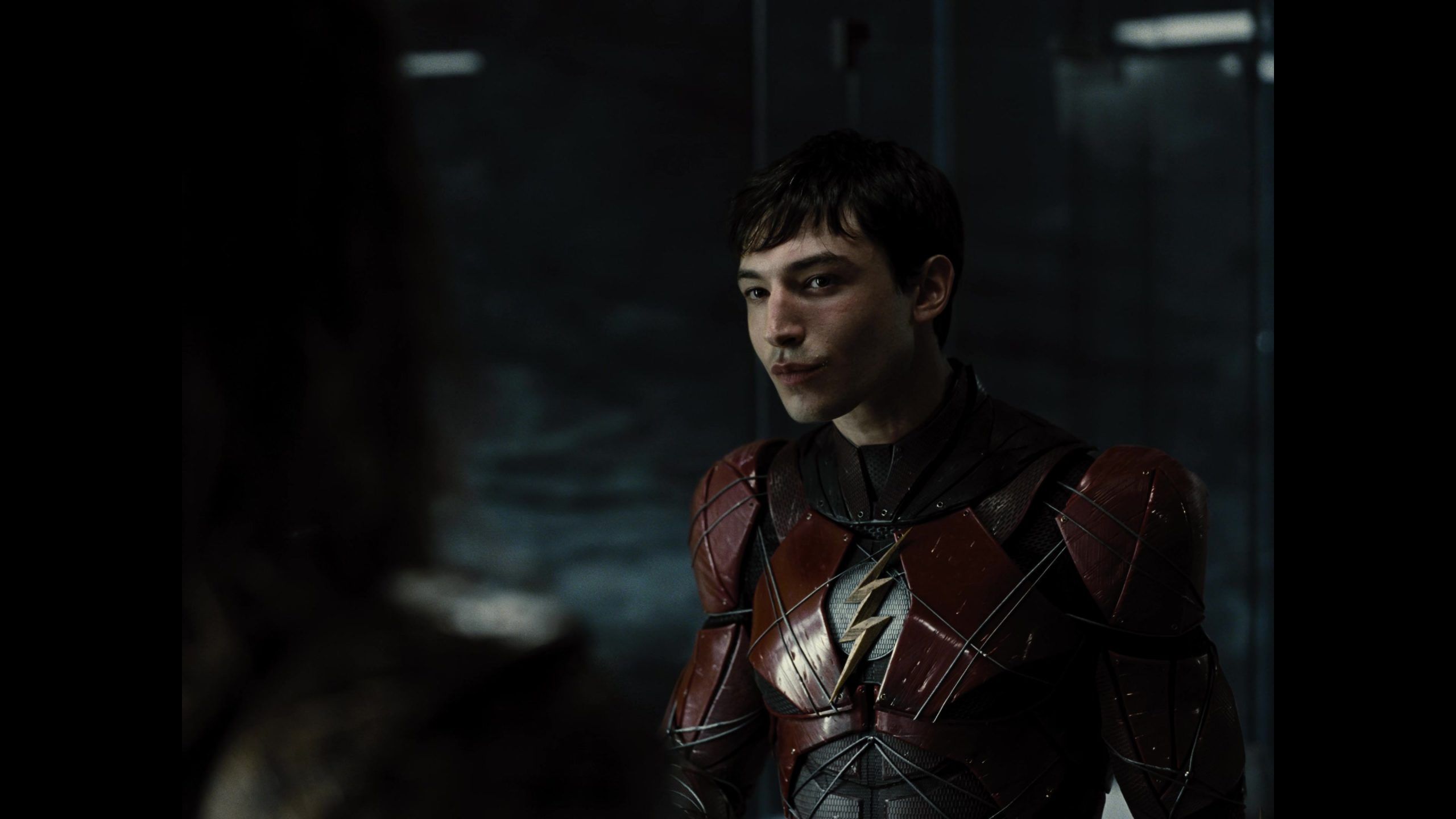 RELATED: Rumor: Warner Bros. Discovery Board Wants To Go Over CEO David Zaslav And Shelve ‘The Flash’ Due To Ezra Miller’s Erratic Behavior

However, he may be alone on that front, as a previous rumor claimed that the CEO got into a shouting match with the rest of the company’s board over their reported desire to overrule his plans and kill The Flash. 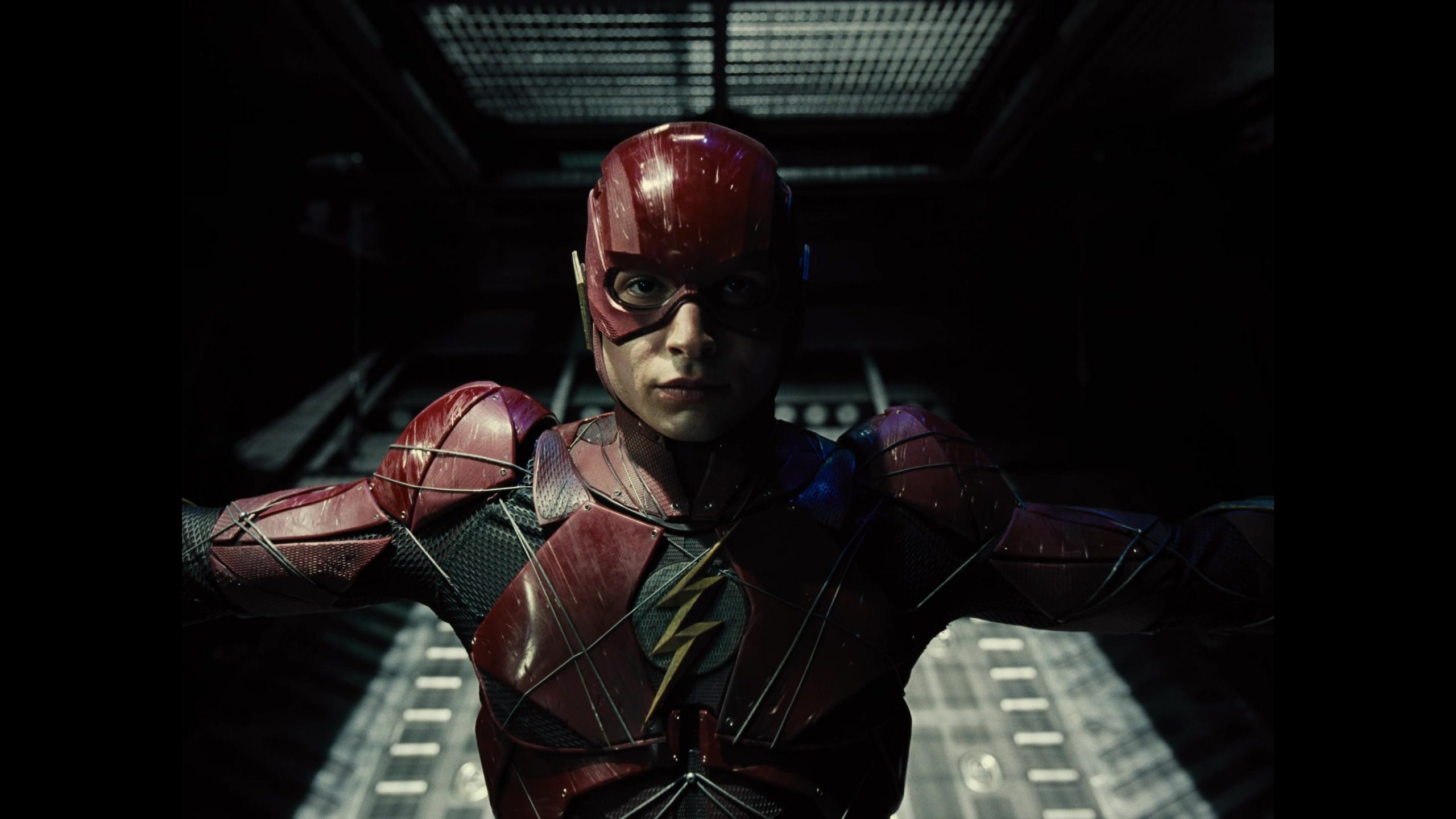 Meanwhile, Aquaman and the Lost Kingdom has its own Miller-level PR disaster to deal with in Mera actress Amber Heard, whose status in the role following her receiving a losing verdict in the defamation case brought against her by ex-husband Johnny Depp is currently unclear.

As of writing, no official word regarding her presence in the film has not been given by either Warner Bros. Discovery or any of the actress’ representative. 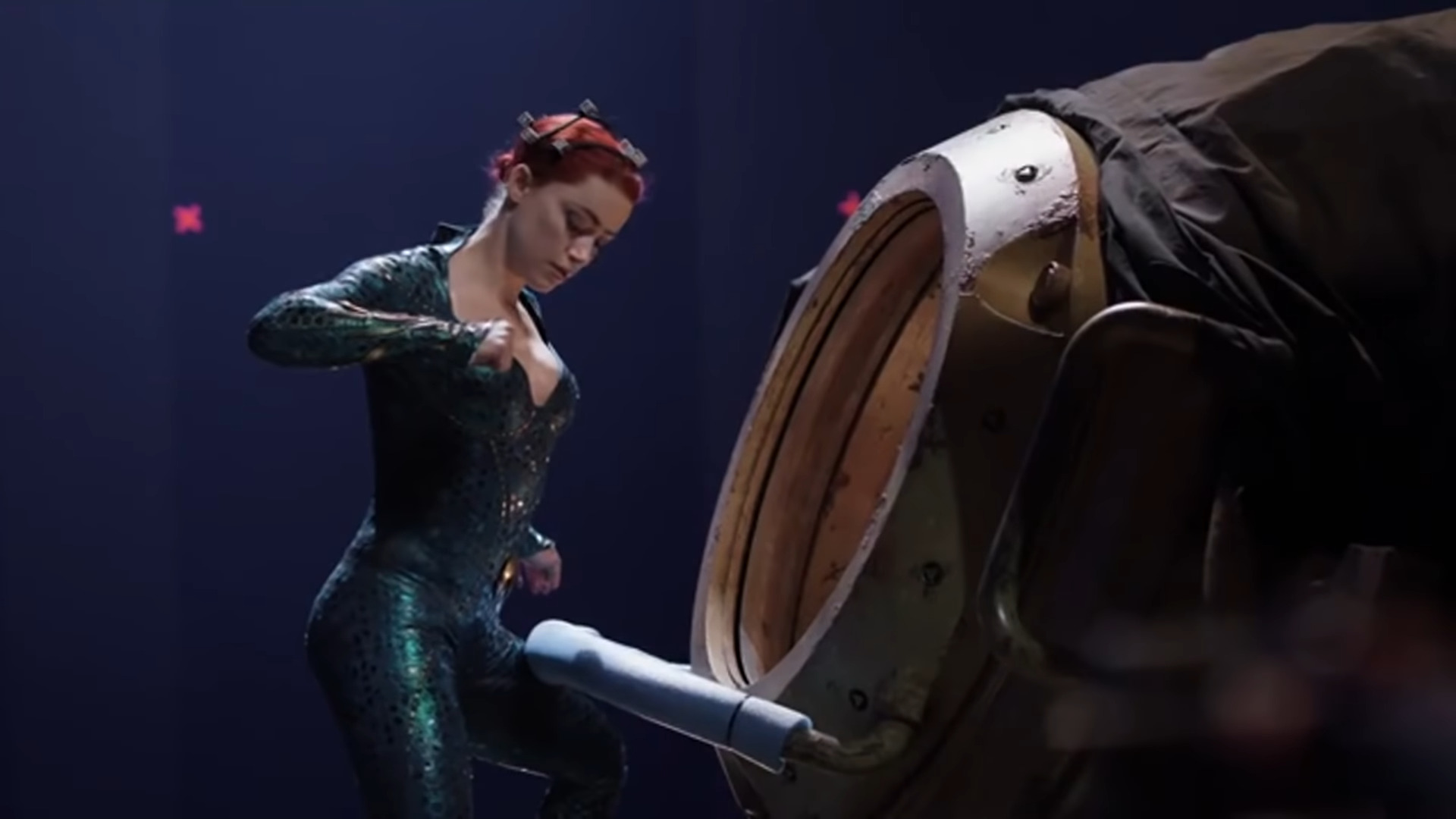 In a dividend for the Shazam franchise, Aquaman and the Lost Kingdom’s recent delay allows the upcoming Fury of the Gods to take its old March release spot, thus freeing it from competing at the box office with James Cameron’s Avatar 2.