The rest of the Warner Bros. Discovery board may not be as enthusiastic about The Flash as CEO David Zaslav. The latter is high on the film and doesn’t think Ezra Miller will get too out of control before its release date but the others aren’t so confident.

According to a scoop by Twitter user Undercover Audience, Zaslav was outvoted last Tuesday at a meeting about the movie’s future as the board wants to shelve it indefinitely. Unhappy, he allegedly called another meeting on Thursday to try and get the result he wanted and a shouting match reportedly ensued.

Apparently Zaslav got outvoted on Tuesday with regards to the Ezra situation. Majority of the WB Discovery board wanted to indefinitely shelve #TheFlash, but Zaslav was against it.
So he called in another meeting today, and sounds like there's a shouting match happening rn at WB!

Additionally, it’s said Zaslav is more worried about Aquaman 2 being a dud and doesn’t want to cost the studio two failures from DC in a row nor see two pictures get delayed any further.

Zaslav doesn’t have confidence and is worried about #Aquaman2.
He fears #Aquaman might turn out to be a major dud/might be delayed. So he doesn’t want to get rid of another major property off the DC slate. So he called in another meeting today, but things quickly went tits up!

Fellow scooper Grace Randolph jumped on the story and, though unable to verify the claims, asserts The Flash is facing its moment of truth.

But I AM hearing that indeed,
this is IT man,
the moment of truth for #TheFlash

Developing story, hopefully we get an answer re its fate soon!!#DC #DCEU https://t.co/mIqeTrCmua

It’s possible The Flash gets canceled if the situation with Miller, fraught as it is with felonies and cult-like behavior, gets worse. The release going ahead and Miller staying out of the marketing is just as likely but as of press time, the troubled actor has chosen Option C — counseling. 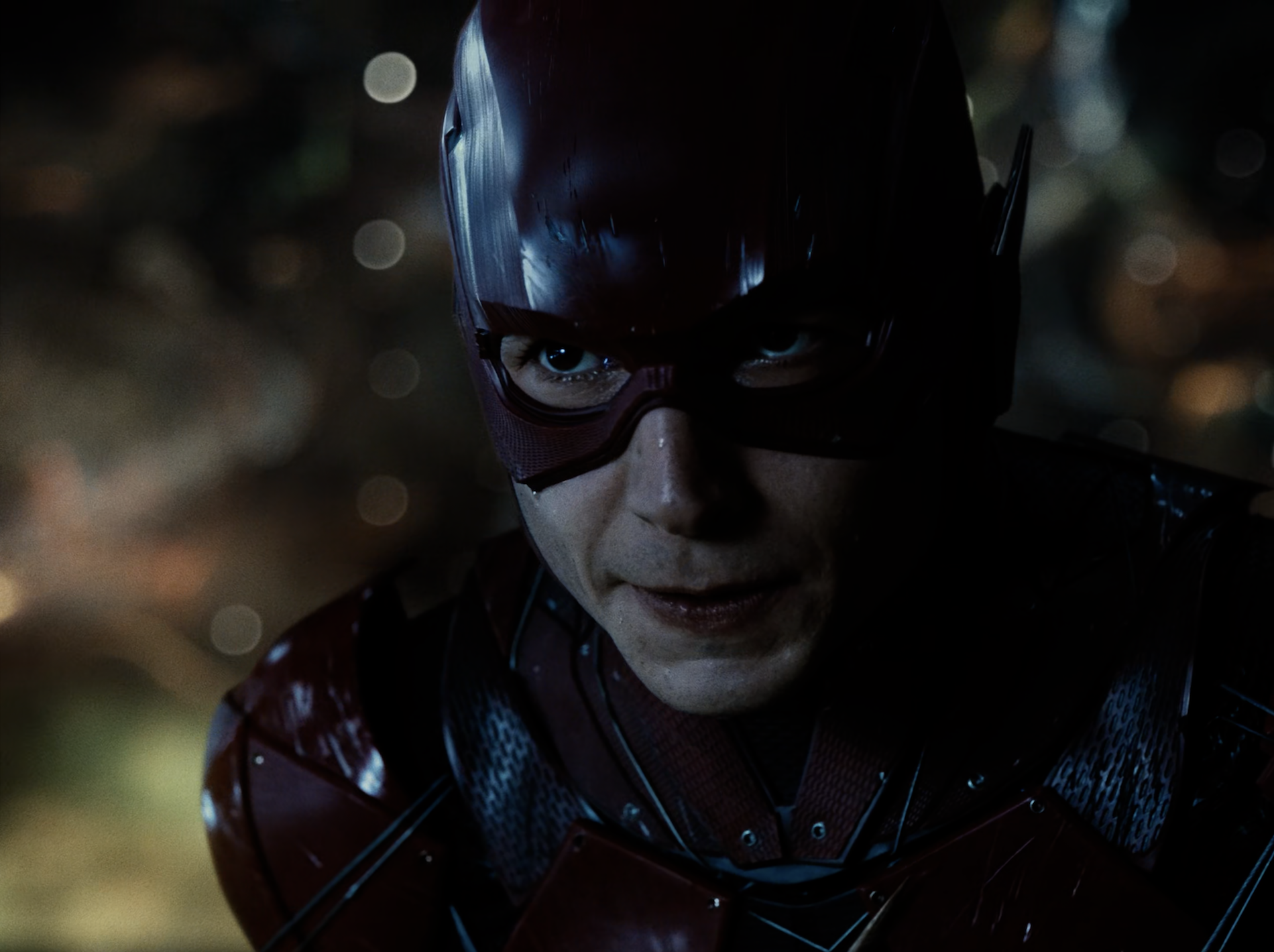 “I want to apologize to everyone that I have alarmed and upset with my past behavior. I am committed to doing the necessary work to get back to a healthy, safe and productive stage in my life,” it’s added.

Statement aside, Miller will likely have to stay out of the proceedings in the promotion of The Flash for the movie’s box office to be salvageable. Bear in mind that’s not to say the film is the problem; or even bad, for that matter. Zaslav is reportedly thrilled with it and those who are privy to reactions from test screenings testify The Flash is really good.

“Scrapping THE FLASH would be a huge mistake,” said BigScreenLeaks on Twitter. “Test audiences *really* enjoy the film and one person told me they’ve never seen an audience so into a movie or so excited to discuss it when it was done.”

Scrapping THE FLASH would be a huge mistake. Test audiences *really* enjoy the film and one person told me they’ve never seen an audience so into a movie or so excited to discuss it when it was done.

Zaslav would add he has big plans for the coming DCEU. “We have seen The Flash, Black Adam and Shazam 2,” he said. “We are very excited about them. We’ve seen them. We think they are terrific, and we think we can make them even better.”