There’s no doubt more to the story of Batgirl getting canceled and while we may never know everything, YouTube character, and news breaker Diktor Van Doomcock says he was told the real reason why the film was shelved. 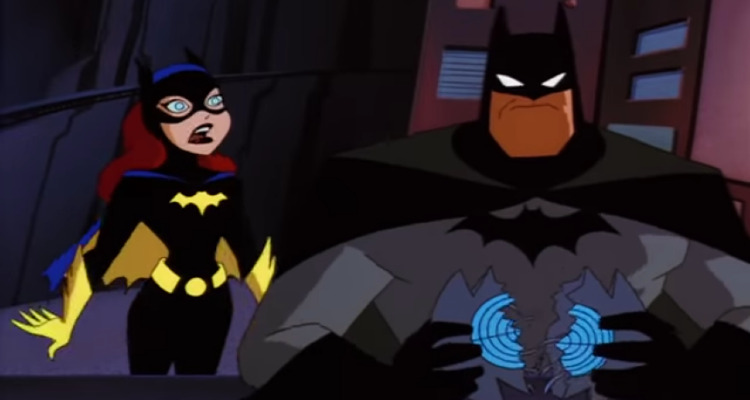 In one of his latest videos, Doomcock reveals his sources told him Batgirl was terminated due to more than a tax writeoff and Warner Discovery CEO David Zaslav is at war on wokeness.

First, Doomcock shared info sent his way that he assumed, but couldn’t verify, originated on Reddit. It was actually posted on 4chan and, previously covered by us, the intel encompassed Zaslav’s rumored plan to reboot the DCEU.

Long story short, which we’ve already gone over, he wants DC content reserved for big-budget blockbusters that will fill the void of Marvel once the brand predictably falls out of favor.

This phase — or new frontier, if you will, and with a pun intended — is supposed to kick off with Black Adam who, according to YouTuber ComicBookCast 2, could be on on track to become the DCEU’s answer to Thanos.

Next, Doomcock shared a rumor — one that allegedly came from his “Hollywood spies” — that he’s told Warner Bros. did not want to get out. 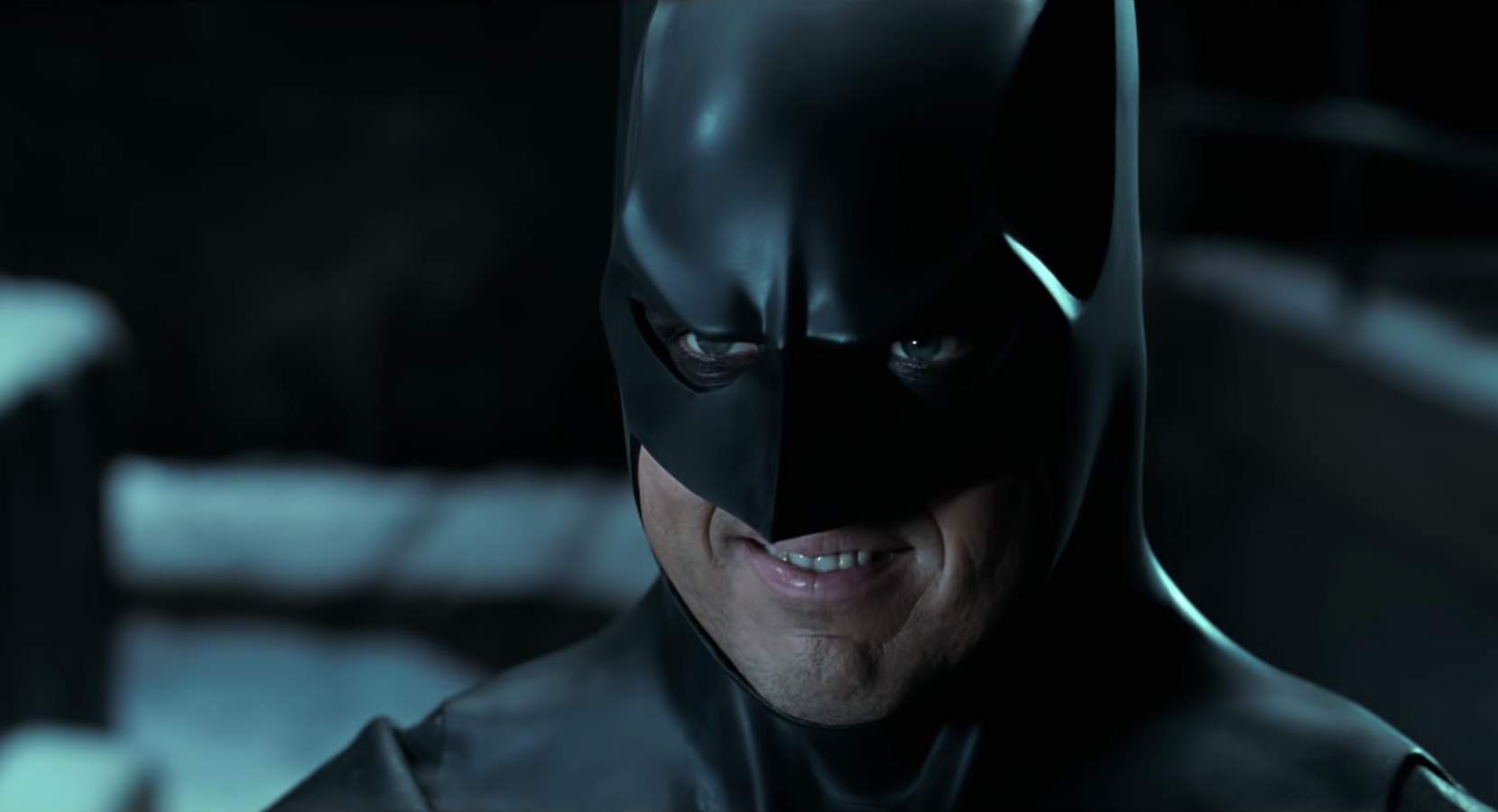 The source claimed WarnerMedia — even before the merger with Discovery — has been at war against the woke movies they’ve been stuck with, contrary to popular opinion. So far, contracts in place have stymied their efforts and will continue to for a bit so expect some things to slip through the cracks.

There is a glimmer of hope, however, as the effort to suspend “politically divisive content” — that is to say “propaganda” regardless of “gender, religion, and ethnicity alone” — led to the shutdown of CNN+. Allegedly, AT&T and Discovery wanted to vaporize the news network itself but could only get so far.

Zaslav and Discovery are aware of the damage propaganda and divisive content does to business and beloved brands, having witnessed what Disney did to Star Wars and Marvel. 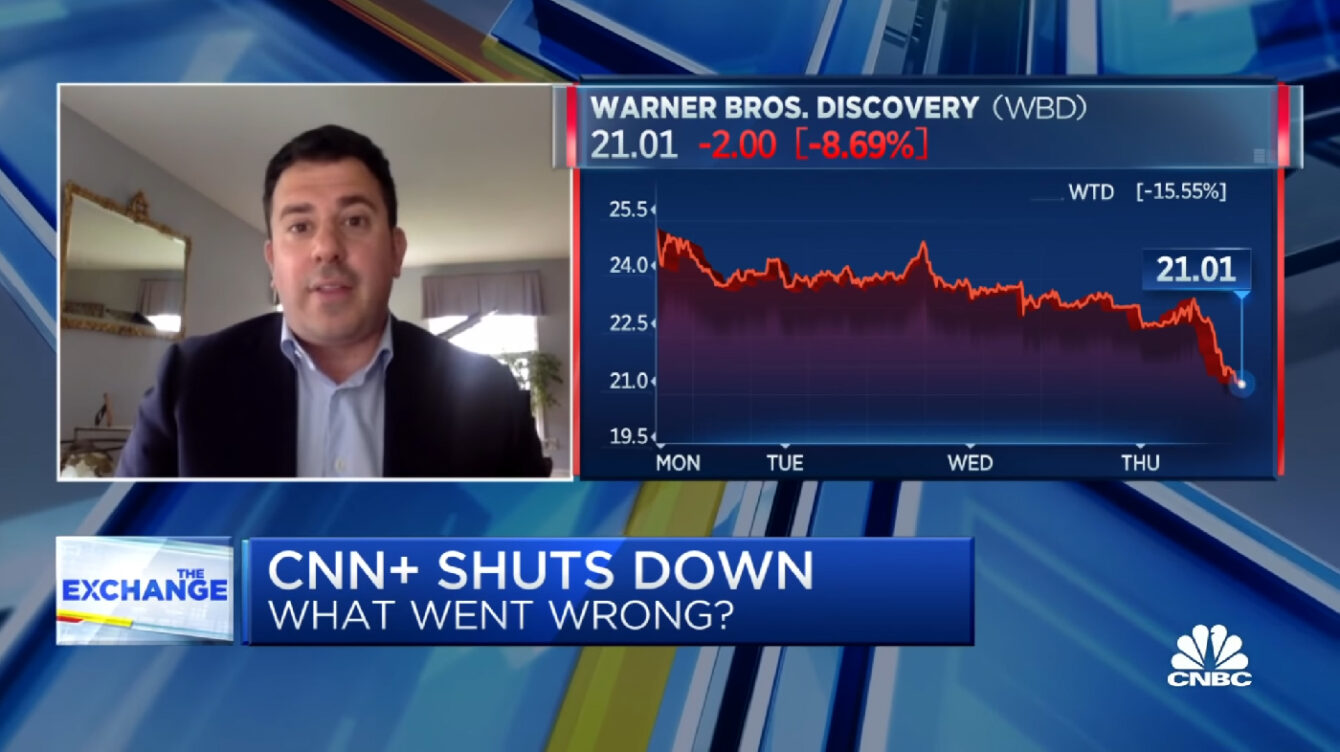 This is where Batgirl figures in; Doomcock’s spy contacted him again to say they heard the same story from two different sources, which was the film had a problematic ending pushed by “wokies.”

Similar to Superman’s death off-screen and supplanting in The Flash, Michael Keaton’s Batman was going to be killed off and replaced by Leslie Grace’s Latina superhero.

This spy added the death was handled so badly that it would have made Disney’s treatment of Luke Skywalker in The Last Jedi and beyond “look like a hero’s death.”

“When I heard this news,” Doomcock commented, “my mind was f—king blown…the sheer hostile woke madness of it damn near made my head explode.”

The host added Zaslav would rather bury “that woke s—t” deep in the vault than face the outrage that could result from killing Keaton’s iconic Batman and replacing him with Grace’s Batgirl. 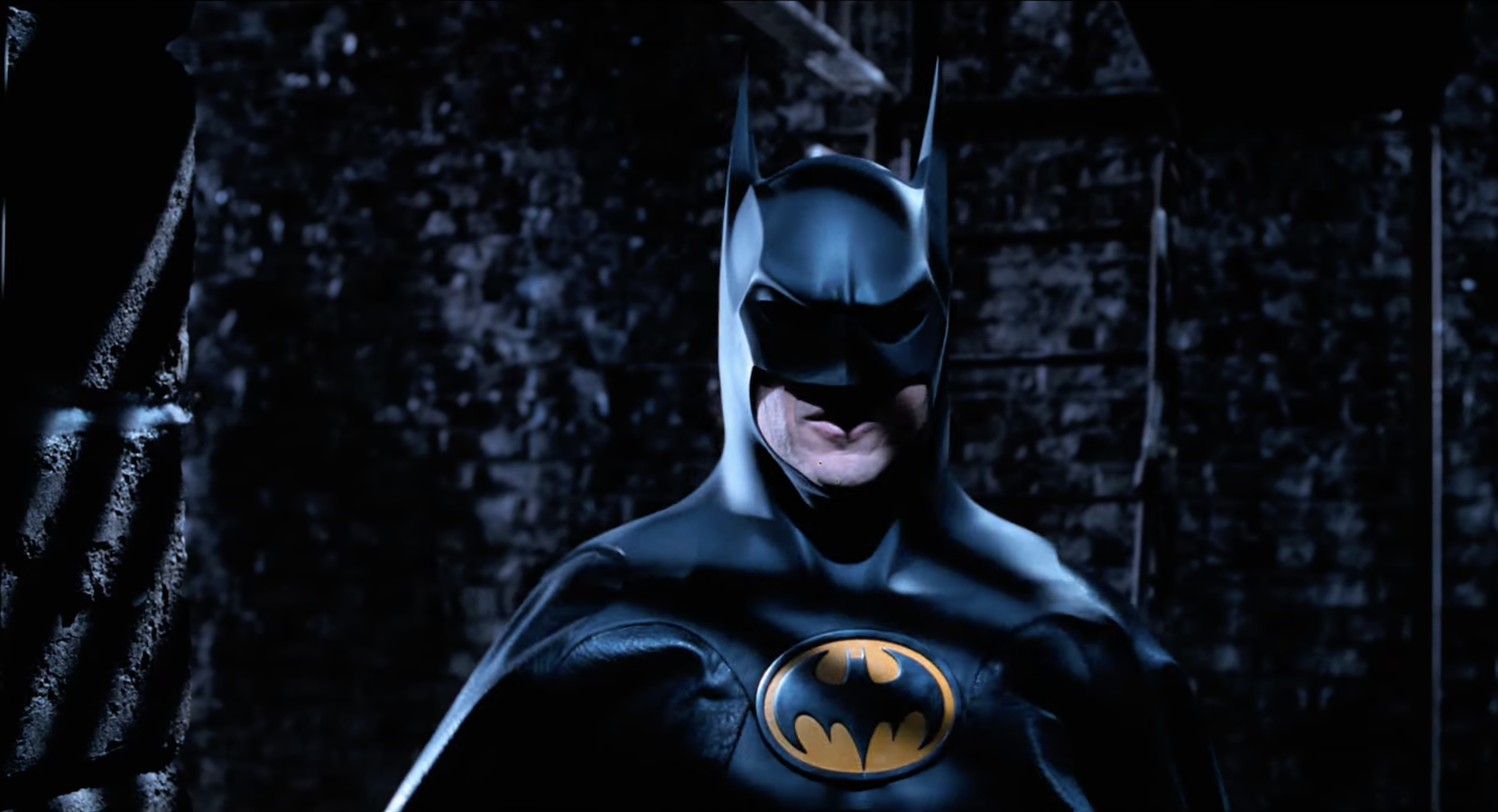 Doomcock urges everyone to take these rumors with heaps of salt until they’re corroborated but he believes they are indications of things some at Warner Bros. want to keep under wraps, and that they are signs his side is winning the war for pop culture.