It seems Disney’s editorial woes are no longer exclusive to their Marvel Comics arm, as a piece of innuendo found within their product description for a limited edition set of Minnie Mouse ears has caused the internet at large to do a double take. 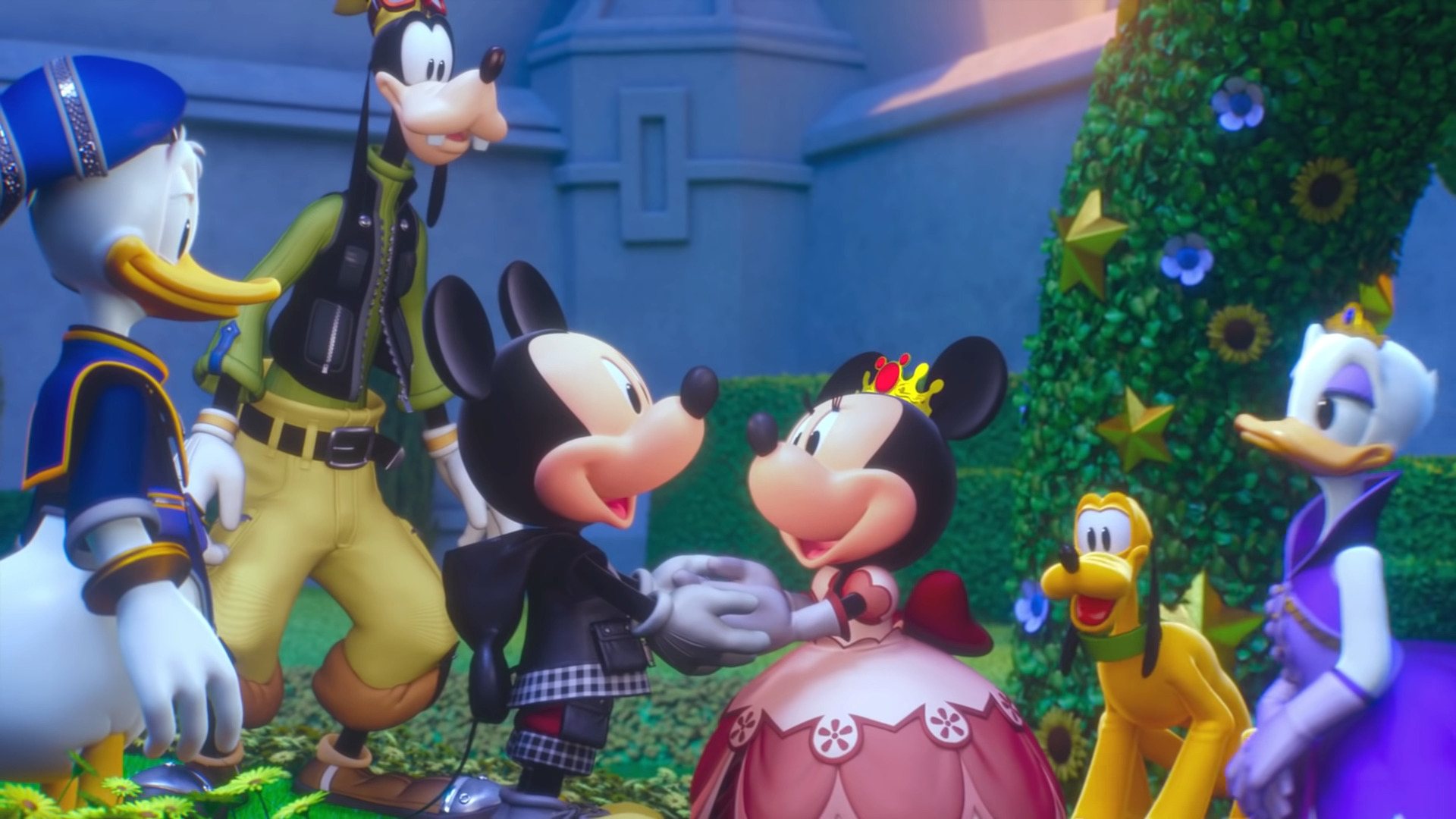 Produced alongside a similarly-themed Mickey Mouse set in honor of the company’s commemorative 100th anniversary “Platinum Celebration” merch line, these “platinum-dipped” versions of Disney’s signature souvenir were first unveiled and made available for pre-order on September 9th in coincidence with the opening festivities of this year’s D23 expo.

Understandably, these items are not actually dipped in liquid platinum, but rather feature a shiny topper placed upon a velour version of the standard head wear.

Though Disney likely, and admittedly for good reason, assumed that these $175 Minnie Mouse / $195 Mickey Mouse centennial ear variants would receive little attention outside of die-hard brand loyalists, an unfortunate line of copy featured in the product description for both versions of the merch – though particularly Minnie’s, for reasons which will soon become clear – drew them to the attention of the internet at large.

Therein, an employee – presumably without full understanding of how the phrase could be misinterpreted, though definitely humorously – promoted the merch by writing, “Minnie is dripping with excitement as she celebrates the centenary of The Walt Disney Company in her typically fashionable style with this ear headband.”

(Conversely, Mickey’s set features the exact same copy, albeit switched for his gender, and likewise asserts that “Mickey is dripping with excitement as he celebrates the centenary of The Walt Disney Company with this limited release ear hat.”) 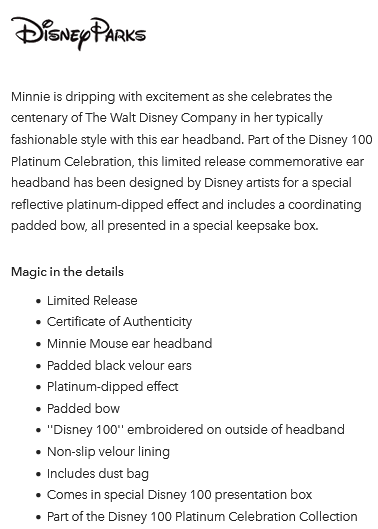 Unsurprisingly, shortly after this ‘excited’ bit of writing was discovered, Disney quickly edited the descriptions for both pieces of merch to instead simply invite fans to “celebrate the centenary of The Walt Disney Company with this Minnie Mouse ear headband/Mickey Mouse ear hat.” 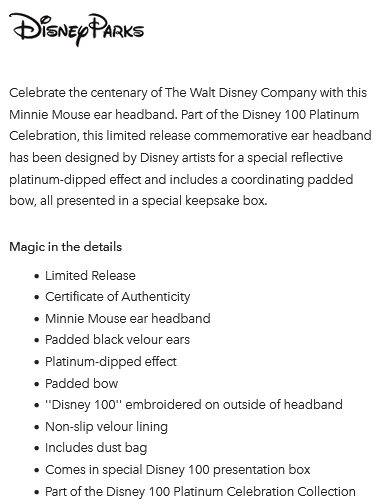 However, this change would only be visible for a short while, as Disney has since pulled the platinum-dipped hat and headband’s respective pages from their official storefront.

Though the company has yet to give an official explanation as to why these pages were removed, this was likely done due to their availability windows having closed on September 11th alongside the doors to D23. 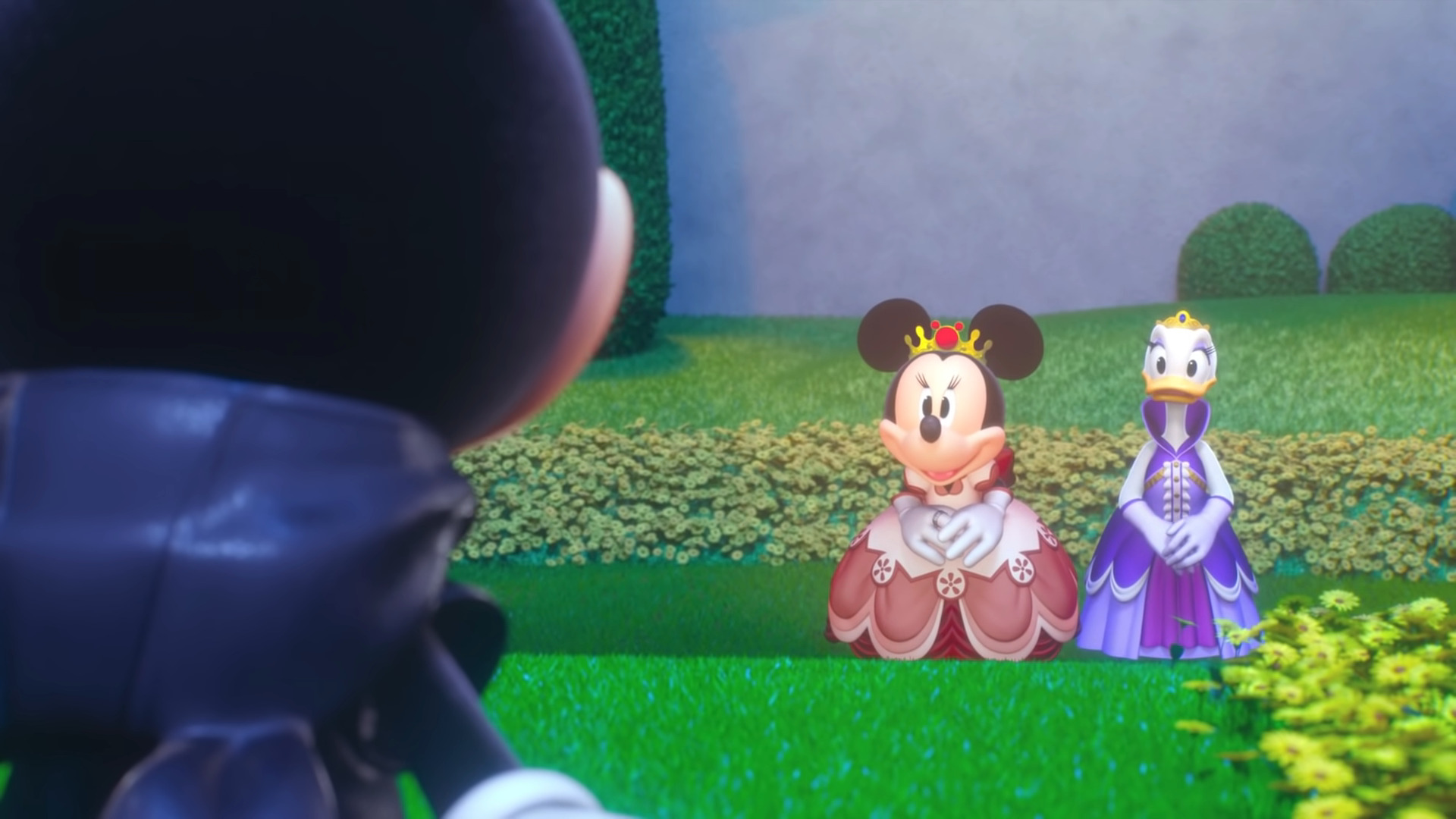