According to star Viola Davis, any audience member who declines to financially support The Woman King and see the film in theaters is “supporting the narrative that Black women cannot lead the box office globally”. 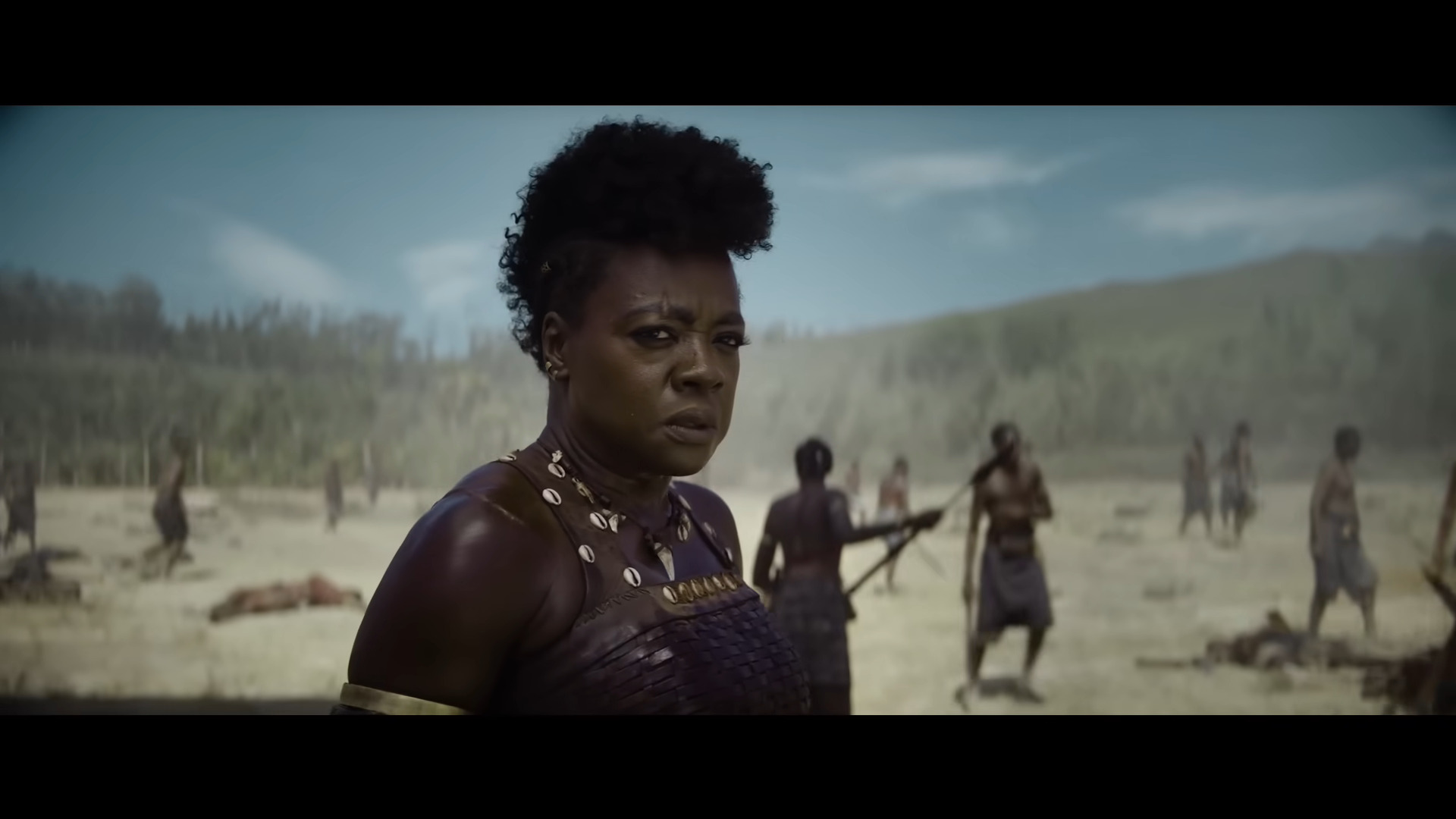 Set in the historical African kingdom of Dahomey (now modern day Benin) during the opening years of the 1820s, The Woman King tells a fictionalized version of the 1823 Dahomey Revolt, focusing on General Nanisca (Davis) and her all-female Agojie warriors as they fight to liberate their state from subordination under the rival Oyo Empire. 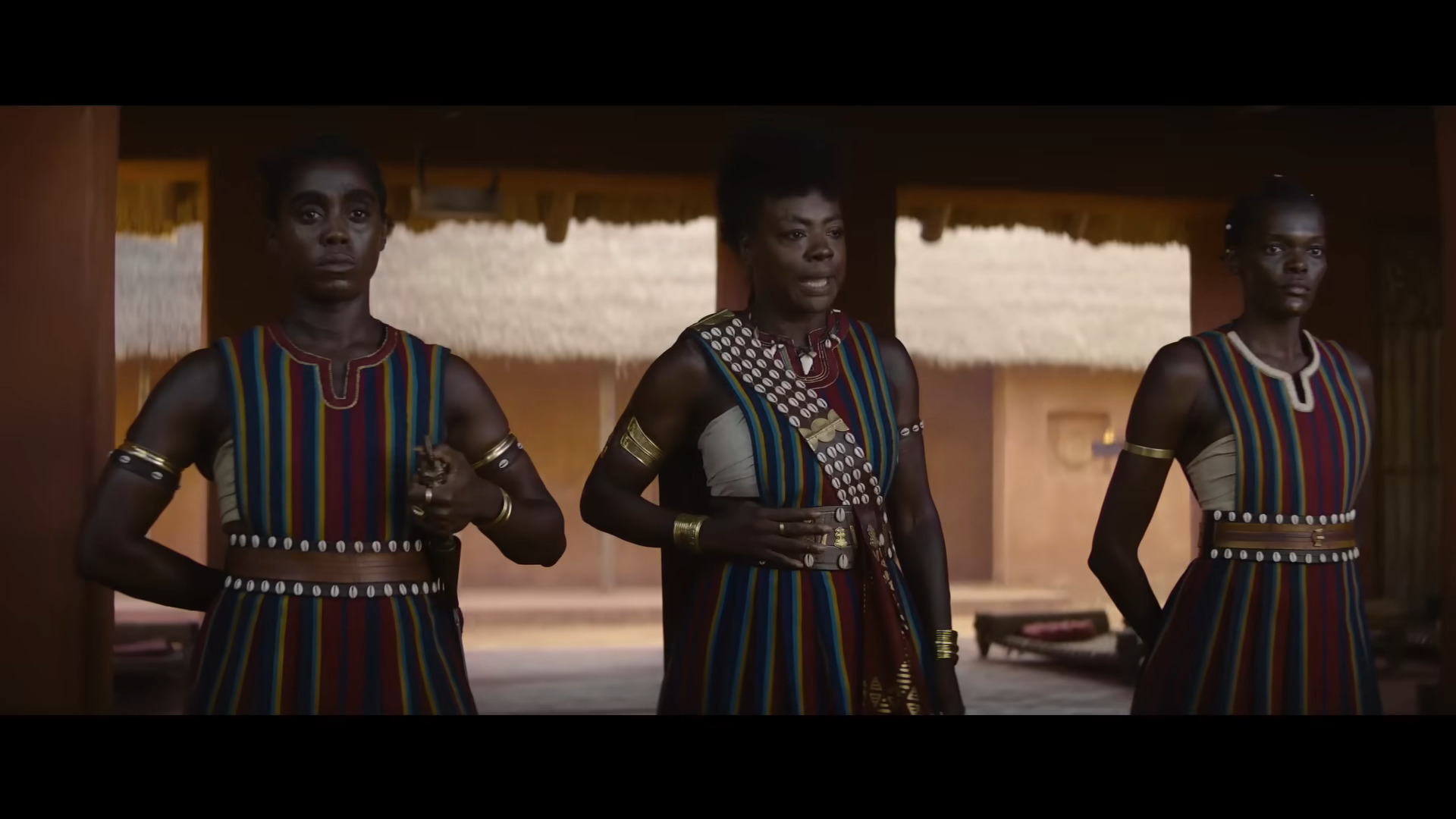 Despite the real-world Dahomey kingdom having heavily participated in the era’s Atlantic slave trade – slavers would regularly take humans from neighboring tribes by way of war or specifically targeted ‘restocking’ raids and either selling them off to the Europeans or keeping them as personal property, with the practice only coming to an end thanks to the intervention of the British navy – reviews of the soon-to-be-released film indicate that The Woman King will handle the subject by depicting its protagonist, General Nansica, as a leading voice in the opposition of the practice. 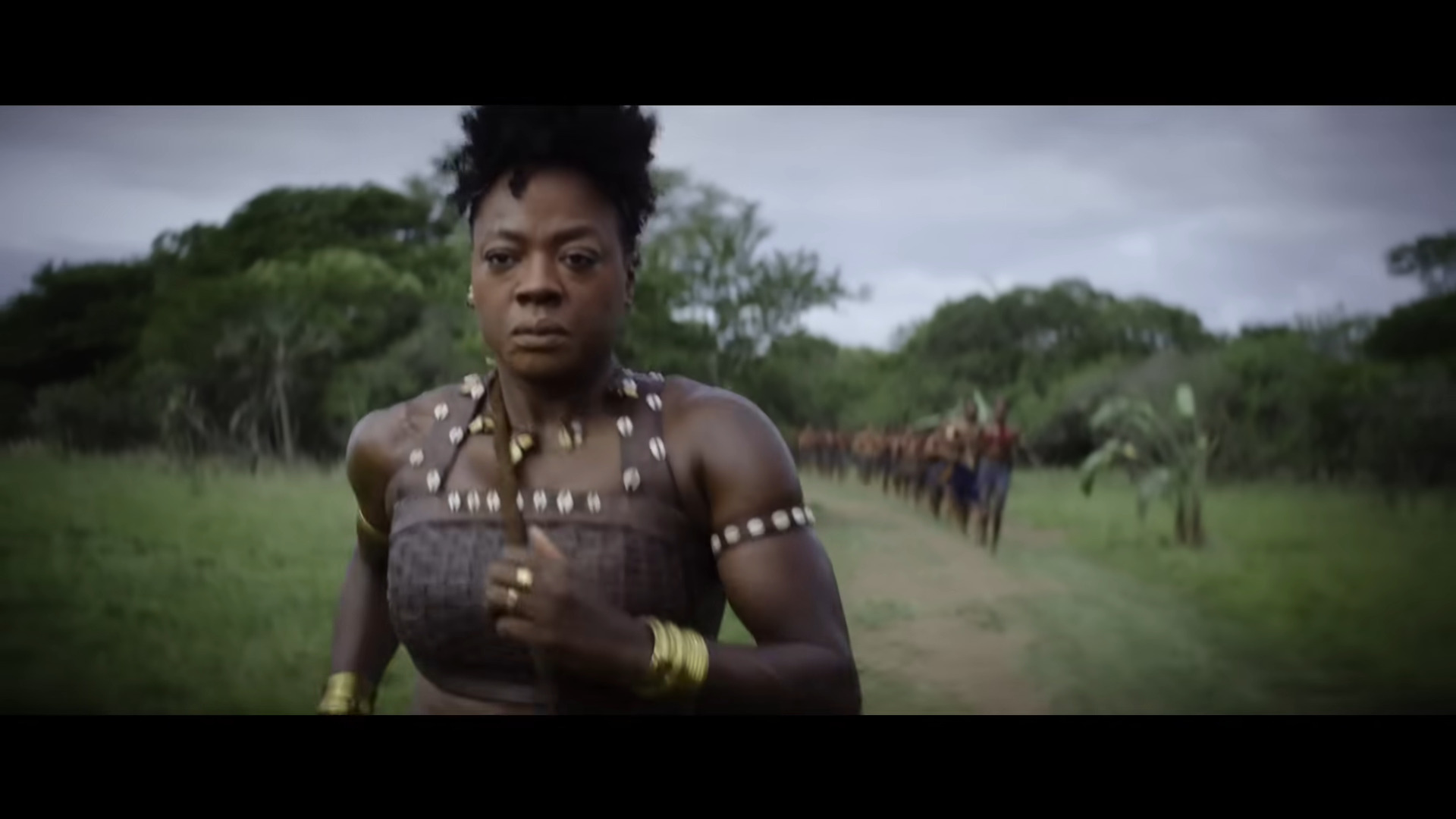 However, regardless of this particular stain on the kingdom’s history, many reviewers have taken to lauding the film as a highlight of ‘Black excellence’, with comparisons to Marvel’s Black Panther regularly being tossed around in general conversations. 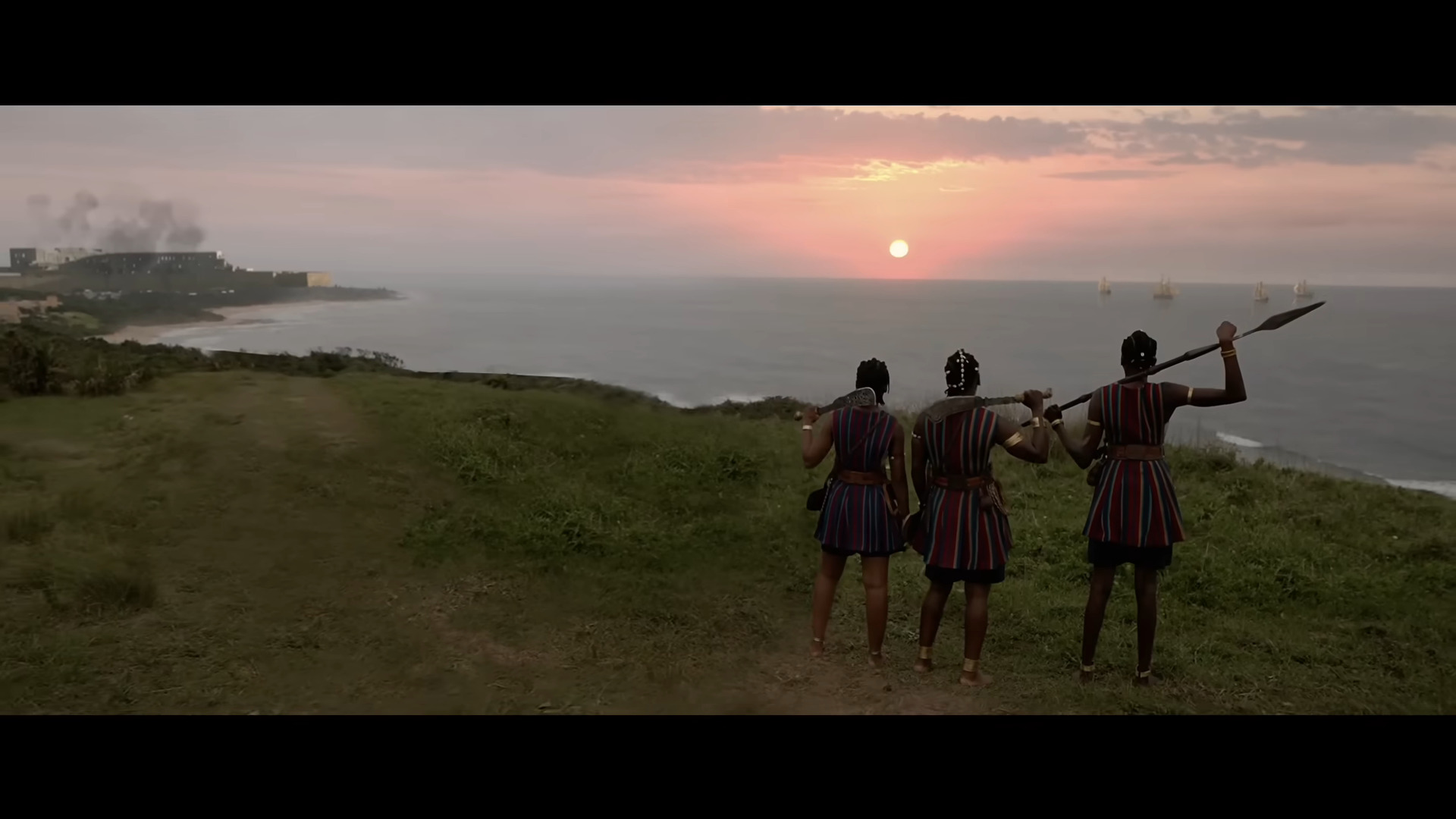 One such media personality was Tyrone Edwards, a current co-host of the Canadian entertainment talk show eTalk, who not only praised the film directly to Davis during its September 12th premiere at the Toronto International Film Festival, but also inquired as to her thoughts on how audiences can help prevent the hype surrounding The Woman King and other Black-led movies from being just “a moment”.

“I was talking to [your co-star] Lashanna Lynch,” said Edwards, “and she said, you know, ‘I’m tired of these Black movies just being ‘a moment’. And for some reason, she felt like this isn’t just a moment, this can be the new normal going forward.”

“That wasn’t what I planned to ask you today, but that just really resonated with me,” he added, before turning the question to Davis. “What do you think about that? In terms of moving forward and making this normal? Because this carpet feels different to me, and I’ve been doing this for a while.” 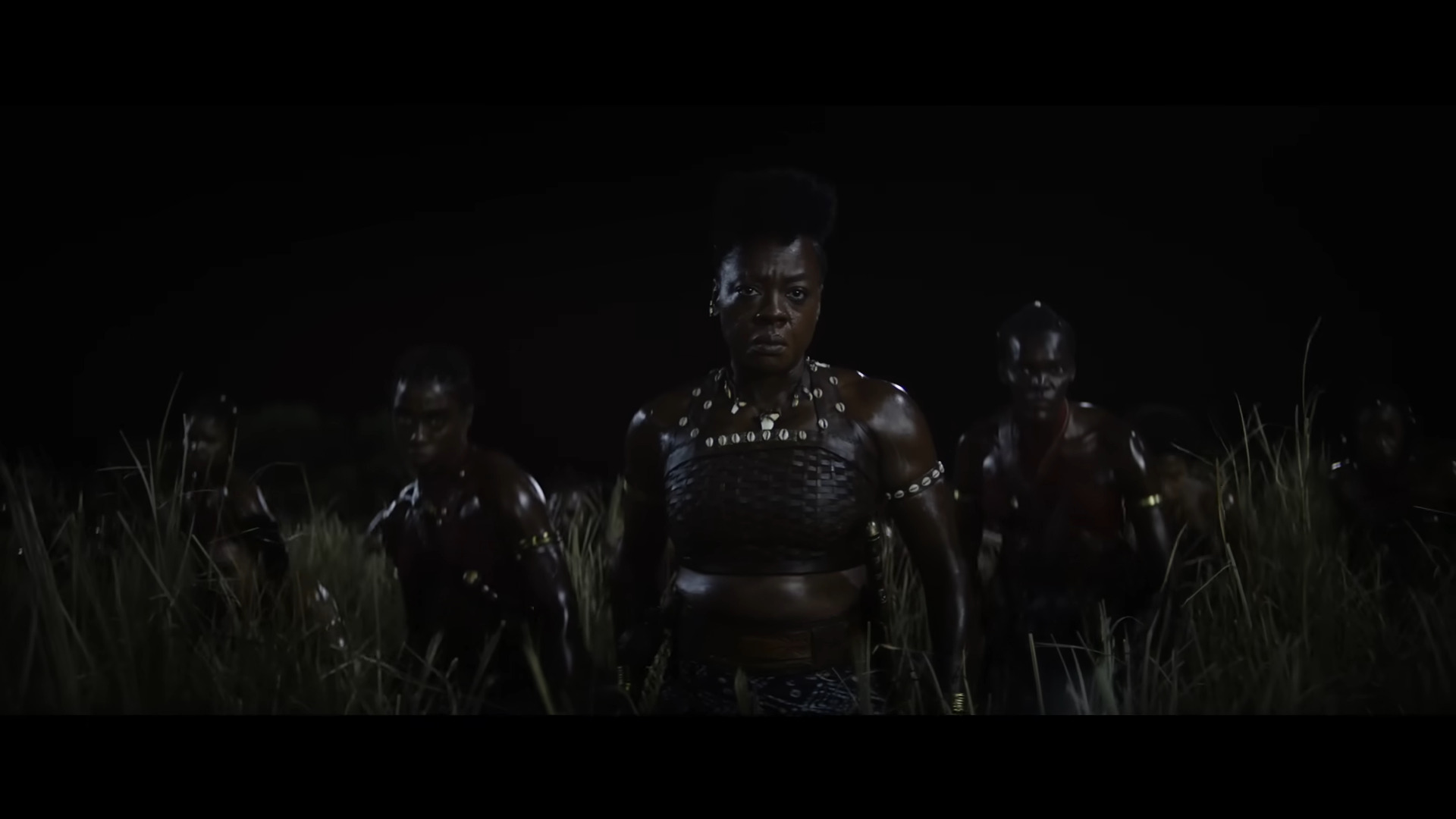 However, she did have one caveat, telling Edwards, “But here’s the thing I’m going to add to that: It will just be a moment if people don’t come see the movie.” 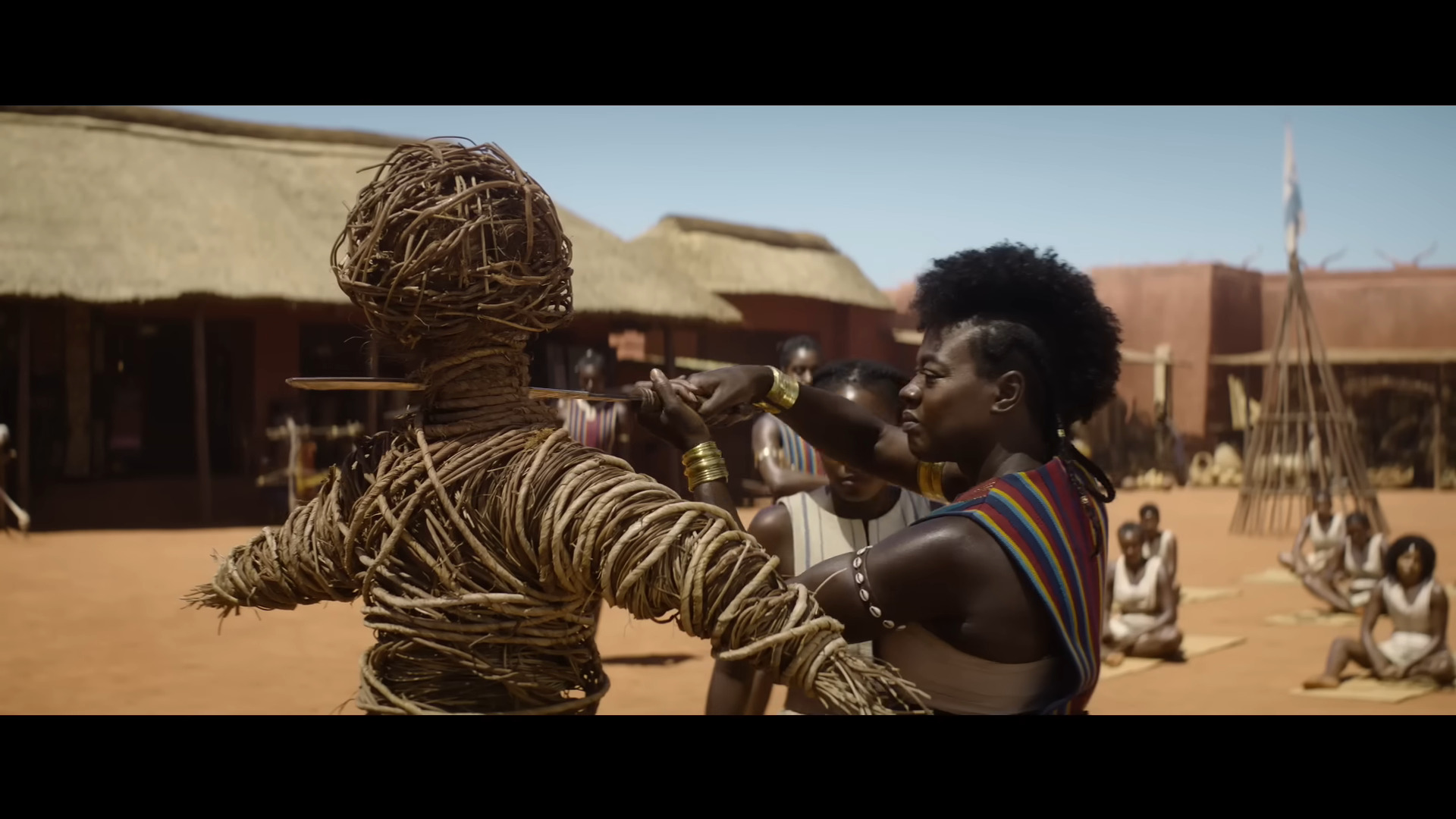 “Okay?” she continued. “Because you’re sending a very clear message to a machine called Hollywood…Hollywood is interested in green. It just is, it is what I do, so if you don’t come see it then you’re sending a message that black women cannot lead the box office globally.”

“You are supporting that narrative,” the double Suicide Squad star accused. “And if you want to normalize it, come see the same way you would Black Panther, Iron Man, Spider-Man, any other movie that doesn’t have any of us in it, or one or two of us in it.” 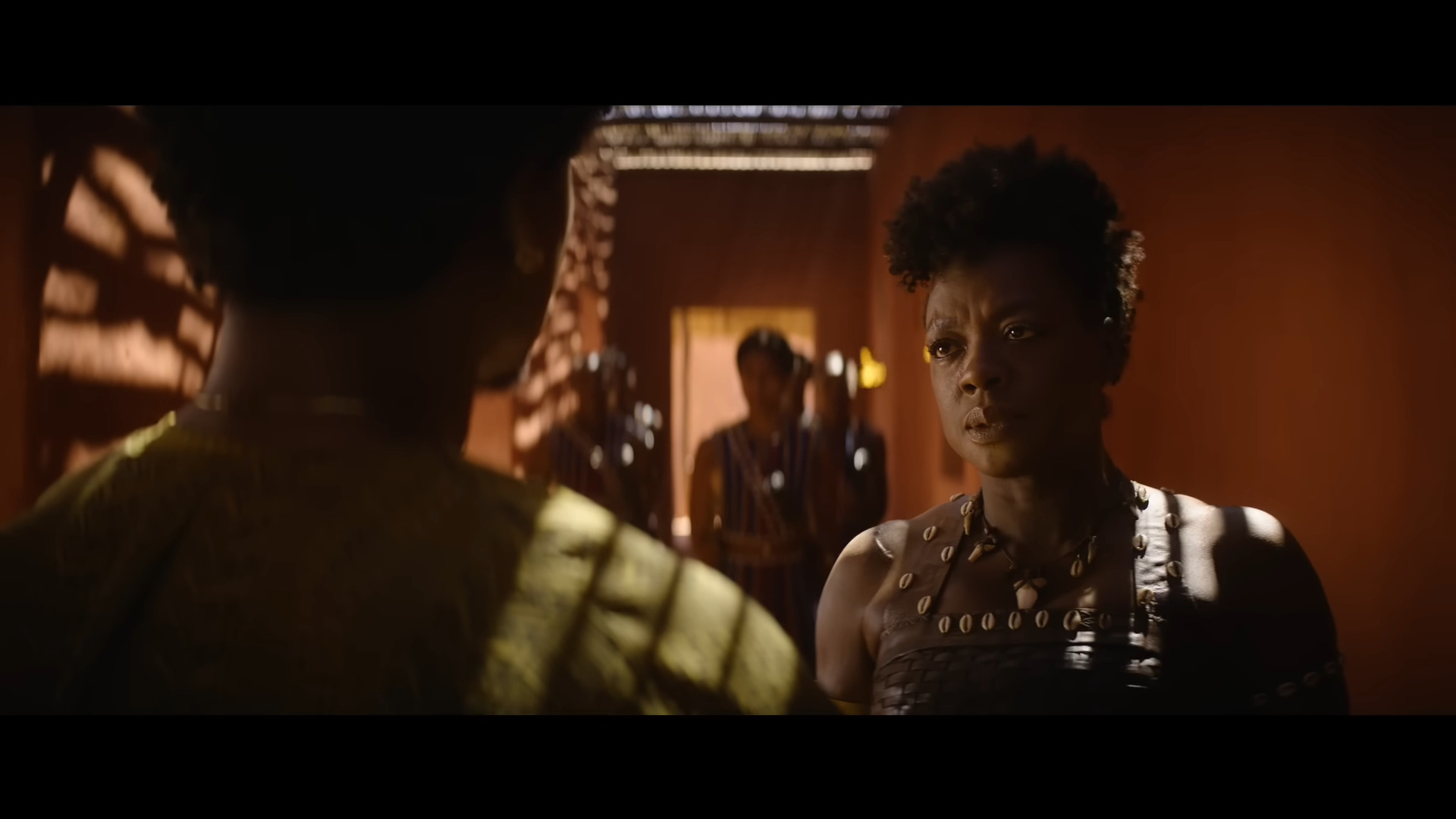 The Woman King opens in theaters on September 16th.