In case there were any lingering doubts that audiences are evermore finding themselves fed up with Hollywood – whether it be for their poor quality products, consistent focus on virtue signaling over entertainment, or derision of their audiences – the Emmys have have hit a new record low in viewership, with this year’s ceremony pulling in a pitiable total audience even compared to the event’s 2020 ratings disaster. 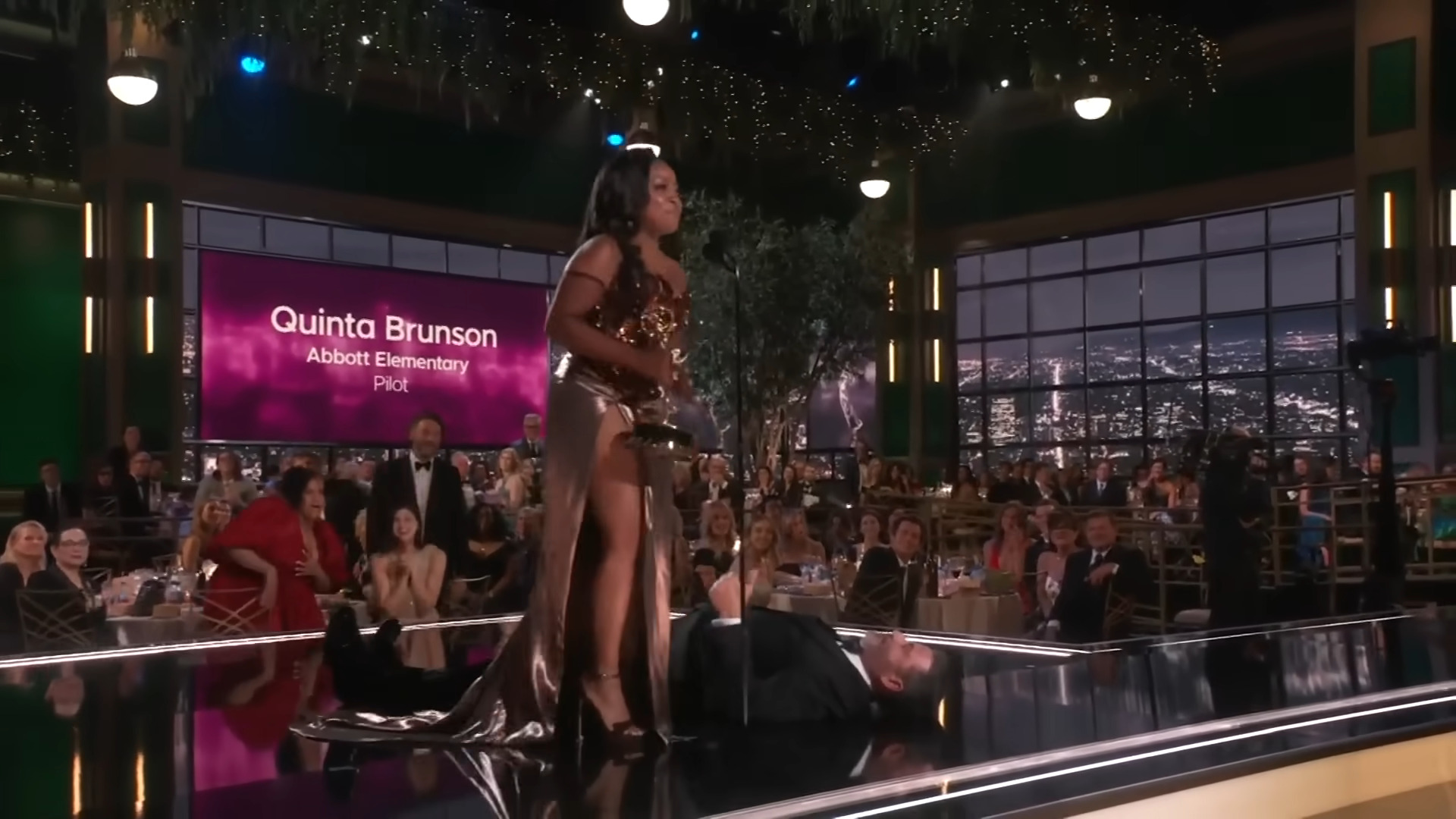 As per Nielsen data reviewed by Variety, the Kenan Thompson-hosted edition of the annual awards show netted a total viewership of only 5.9 Million viewers, settling at personal low for the event of just a 1.0 rating among the Adult 18-49 demographic. 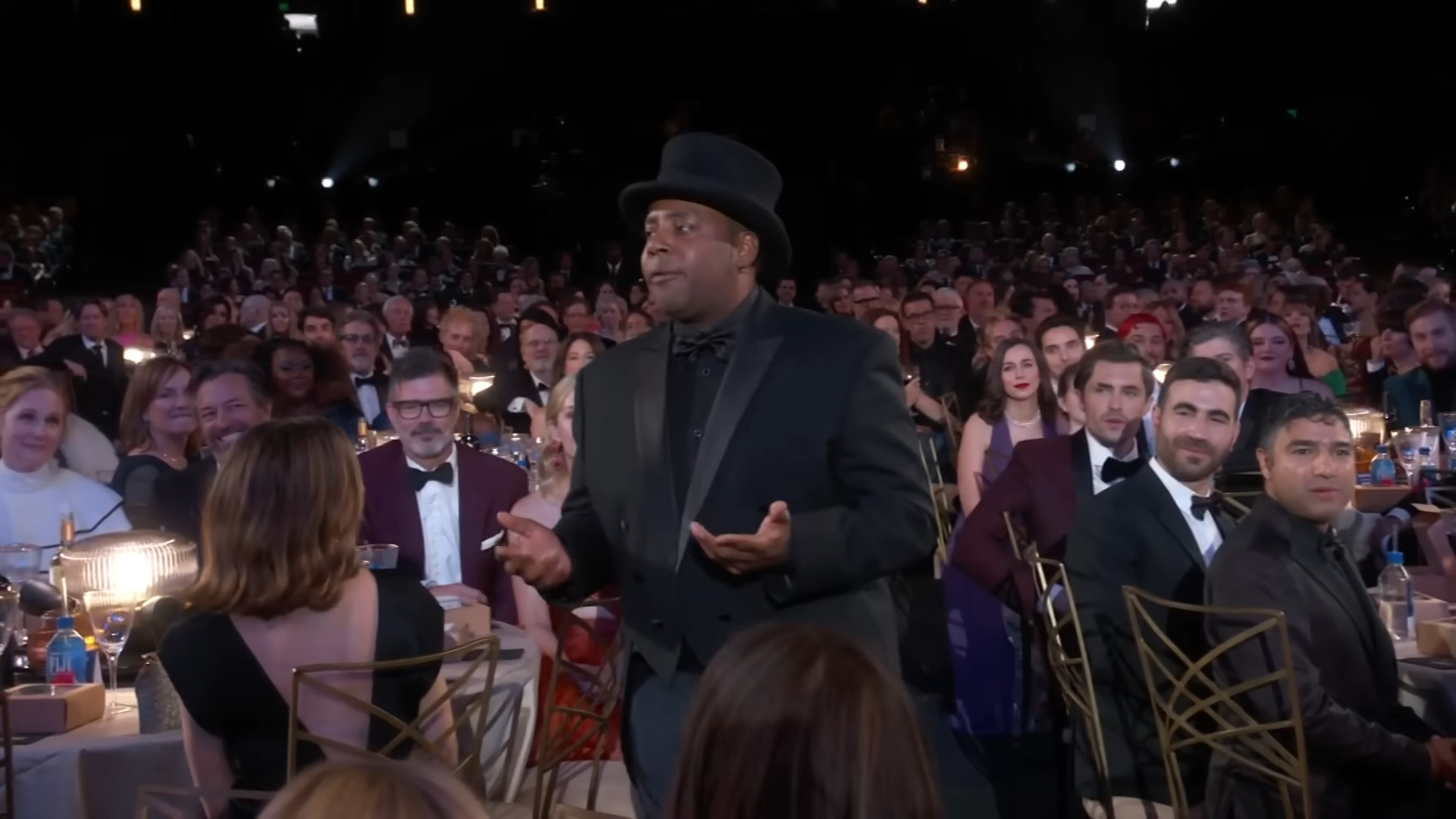 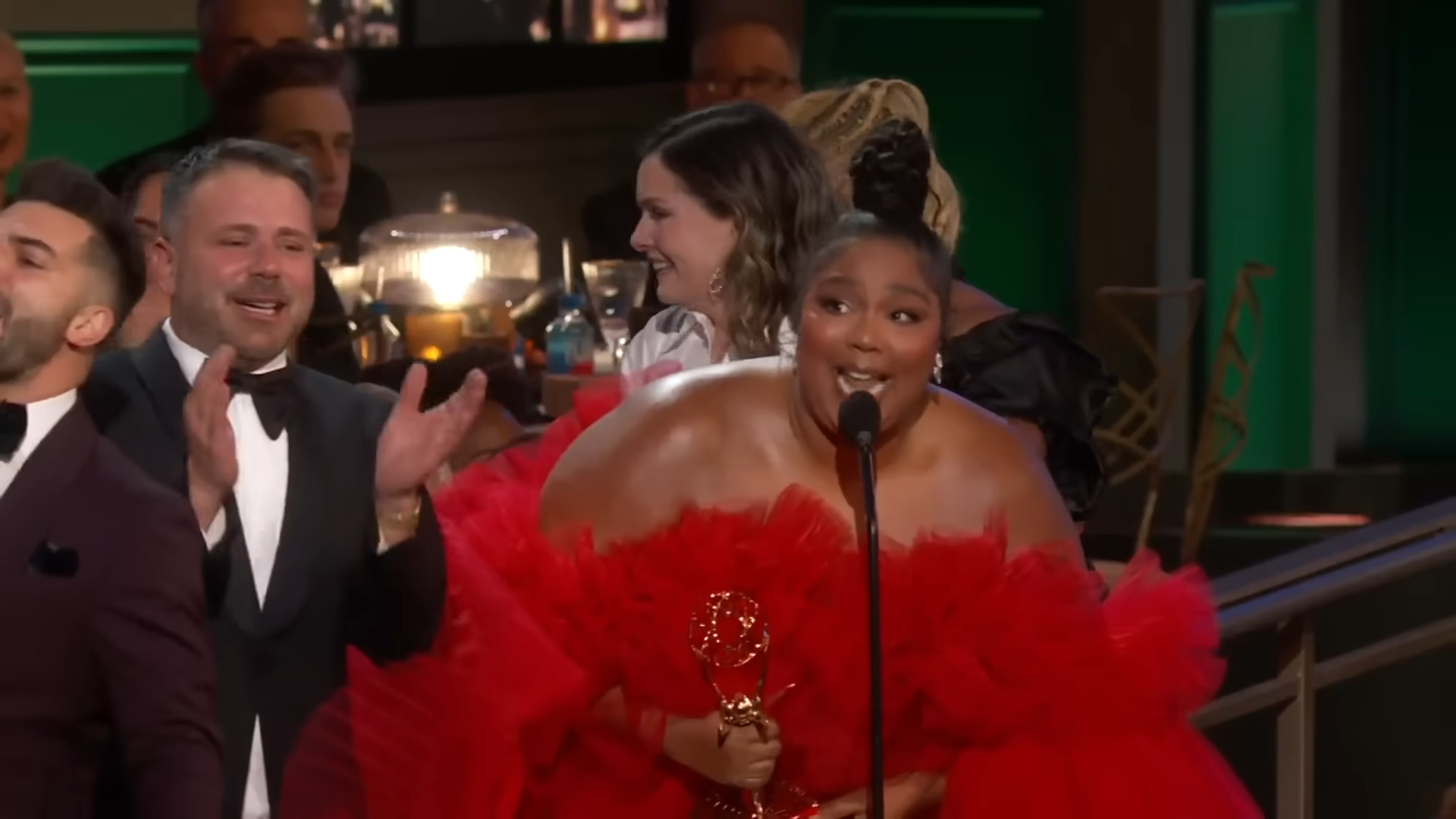 RELATED: ‘She-Hulk Attorney at Law’ Episode 1 Review – A Show That Exposes All The Flaws Of Progressive Screenwriting

With these abysmal numbers, the 74th Emmys took home an award of their own, beating out the academy’s 2020 show, which previously held the accolade with 6.37 Million viewers and a 1.3 rating in the same demo, for the title of ‘Lowest Ratings In Show History’.

Notably, this ratings cratering came even after the Emmys were able to recoup some viewership in 2021, with that year’s outing having offering what has since turned out to be false hope in the form of a slight 16% rise in viewership to a total of 7.9 Million viewers and a 1.9 rating in its key demo. 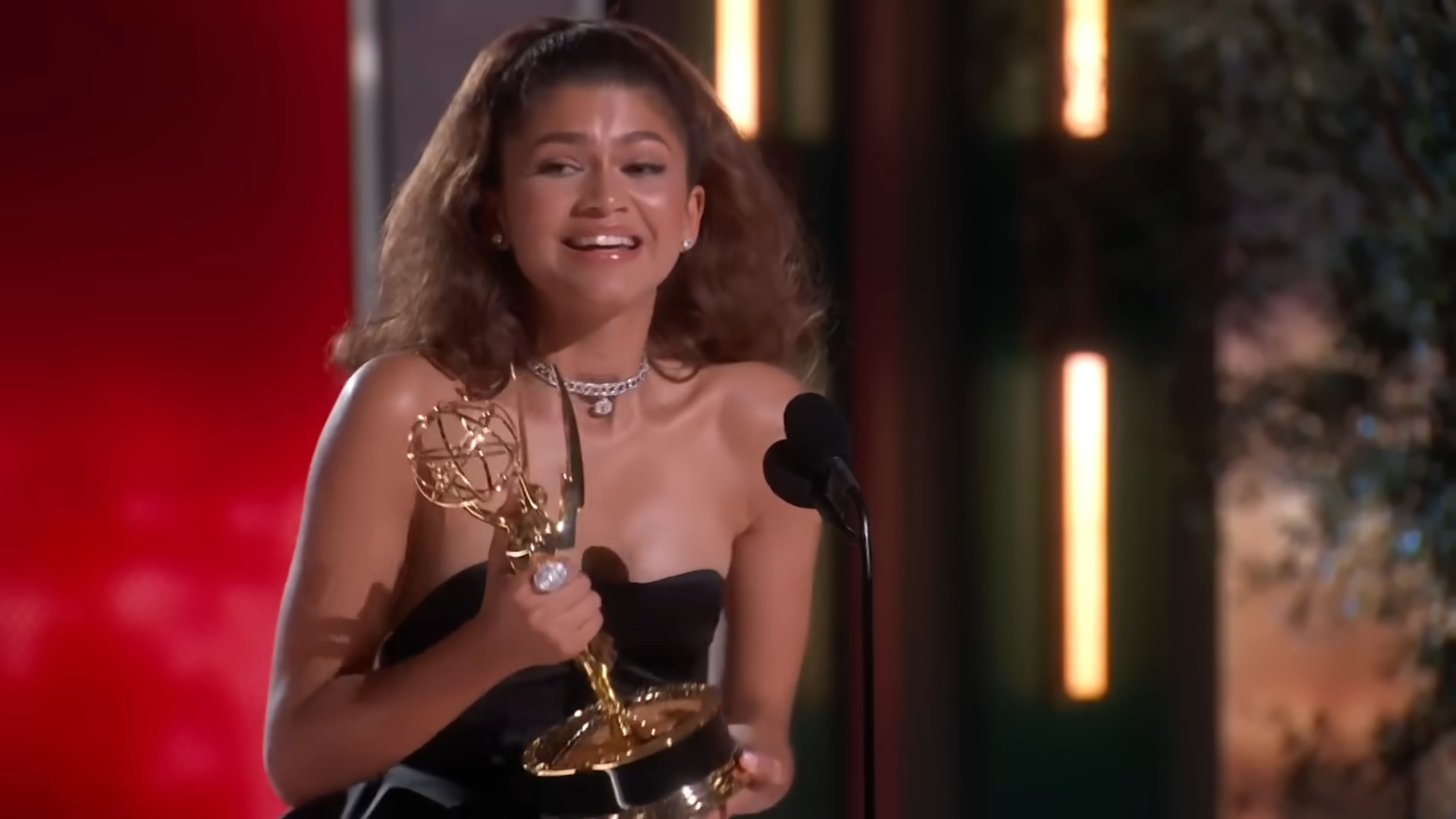 Unfortunately for the Academy, this cannot be chalked up to a low Monday night audience pool, as the first Monday Night Football game of the 2022-23 season conversely dominated the airwaves.

The third-most-watched MNF game since 2009 and the fourth-most-viewed regular season game since the league began broadcasting on ESPN in 2005, Russel Wilson’s losing debut as the Denver Broncos QB against his former Seattle Seahawks teammates ultimately drew in 19.9 Million viewers – a staggering 236% more than the Emmys. 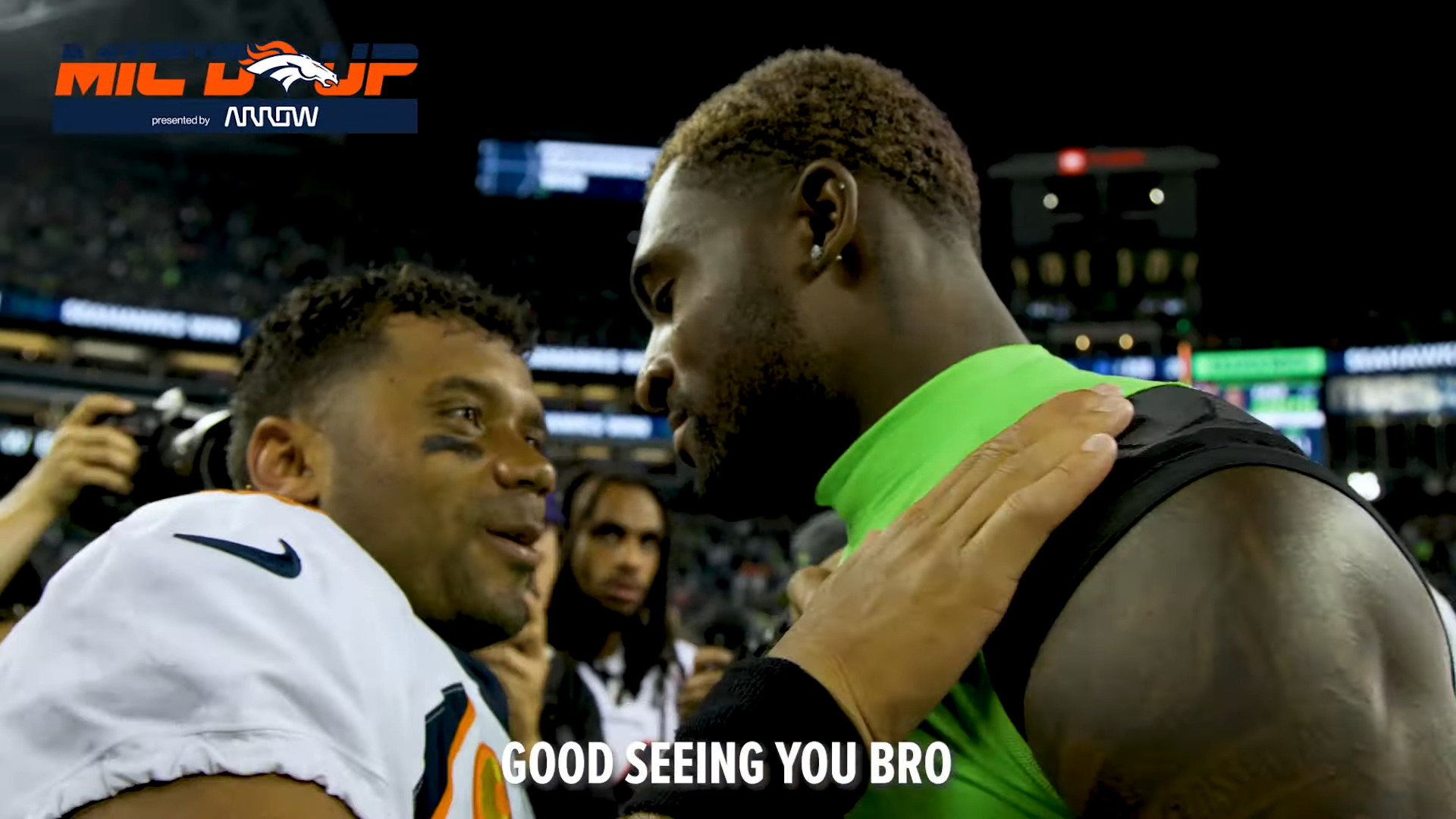 Ultimately, it seems that the real winner of Monday night was anyone who didn’t tune in to “TV’s biggest night”.

NEXT: John Leguizamo Calls Out James Franco’s Casting As Fidel Castro: “How is Hollywood Excluding Latinos But Stealing Our Narratives As Well?”