Perhaps as a signal that Disney is finally realizing the limitations of owning the popular Star Wars franchise, the company has decided to axe Rogue Squadron from its release calendar. This is a major blow for a company that has boldly invested time and resources into several prominent tie-in shows, only to see diminishing returns. 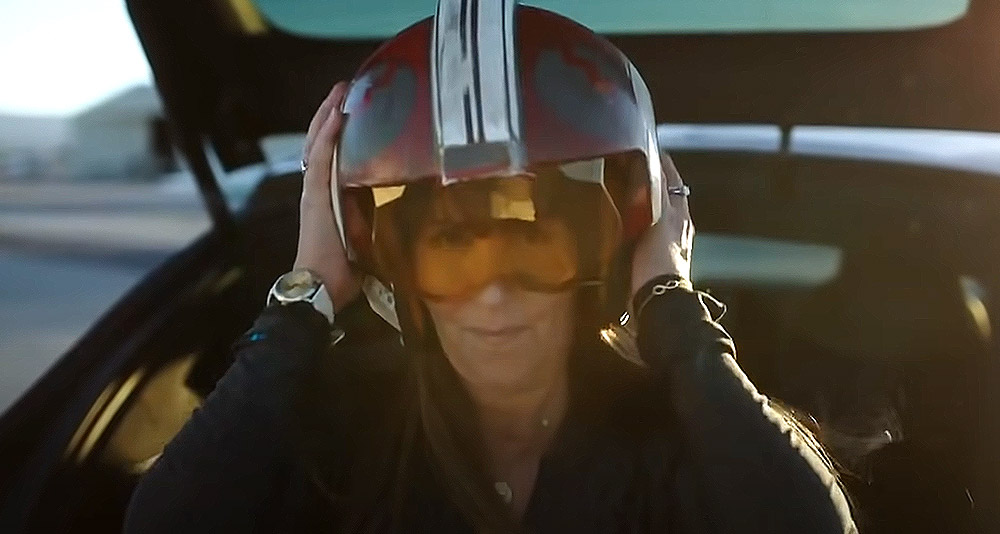 Variety broke the news in an article that tried its best to downplay the cancellation of the film, citing the fact that it was removed from Disney’s production schedule back in 2021. However, subsequent evidence pointed to the fact that Rogue Squadron would be a sure thing, which is why the sudden cancellation is so profound.

Director Patty Jenkins (Wonder Woman, Wonder Woman 1984) was to direct the spinoff film focusing on a story about the Rebel Alliance’s titular X-Wing squadron, though many fans questioned whether modern Disney could manage such a simple feat in the wake of 2019’s disastrous Rise of Skywalker. 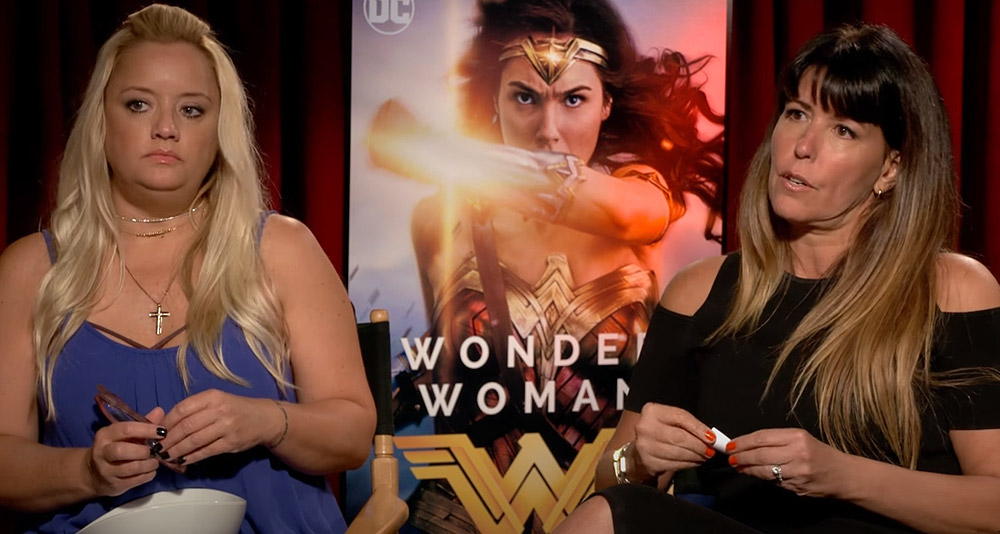 There is some chatter that Rogue Squadron was merely put on the backburner, and could see a future release. However, this doesn’t seem likely, especially given that the film was already delayed due to scheduling conflicts with Patty Jenkins back in late 2021.

To compensate, Disney is reportedly refocusing its efforts on the live-action remake of Snow White, featuring the egregiously racist Rachel Zegler, as well as Inside Out 2, and the Lion King sequel Mufasa, all three of which are scheduled for release in 2024. 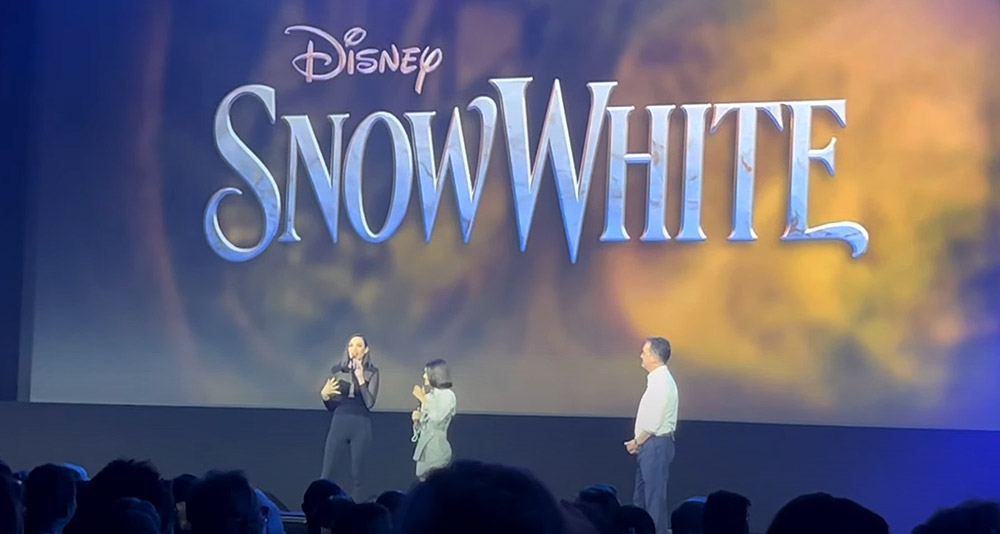 RELATED: Snow White Actress Rachel Zegler Attempts To Rehab Her Vile Image By Calling To Love Her Critics “In The Right Direction”

It’s worth noting the irony of Disney mothballing a feature-length Star Wars film in favor of its own in-house properties, but that’s not surprising given the lackluster performance of the franchise under Disney’s direction. Currently, the company seems to be repurposing Star Wars for the home television market, soldiering forward with new series like Tales of the Jedi, The Acolyte, and season 3 of its flagship series The Mandalorian.

It’s also not the first time Disney has abandoned plans to bring Star Wars back to the silver screen. Colin Trevorrow and Derek Connolly’s episode IX treatment Duel of the Fates was put to rest when they exited the project, paving the way for Rise of Skywalker to conclude Disney’s sequel trilogy. 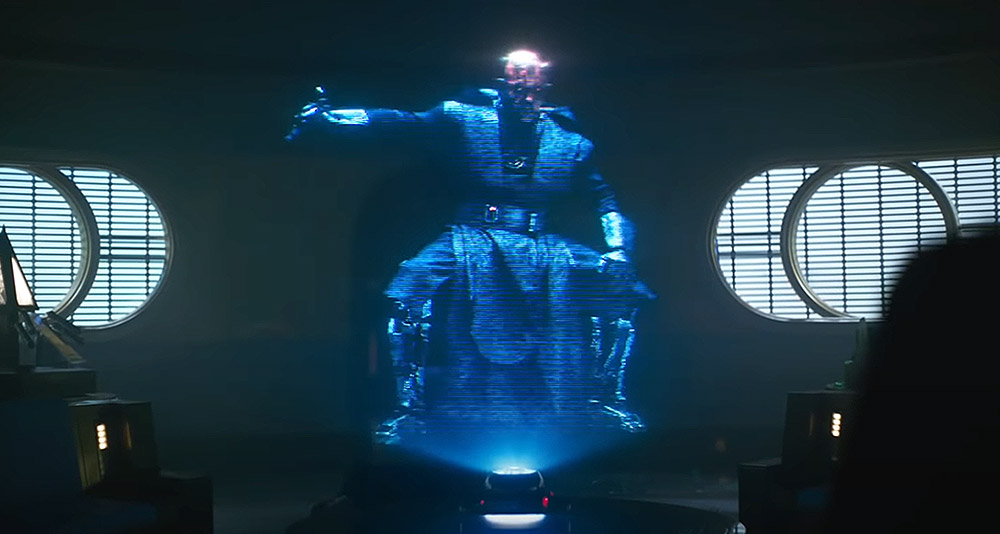 Similarly, DCEU alum Zack Snyder was set to direct Rebel Moon, which was originally conceived as a Star Wars story more than a decade ago. Disney canned it shortly after acquiring LucasFilm in 2012. Other notable cancellations include a planned sequel to the lackluster Solo: A Star Wars Story, and a new Star Wars trilogy helmed by the execrable Rian Johnson.

At this point, only two feature film Star Wars projects are rumored to be in development, helmed by MCU alum Kevin Feige and Taika Waititi, respectively. Given the diminishing returns attached to both directors in recent years, the Star Wars film franchise feels a lot like the Millennium Falcon stuck with a malfunctioning hyperdrive. 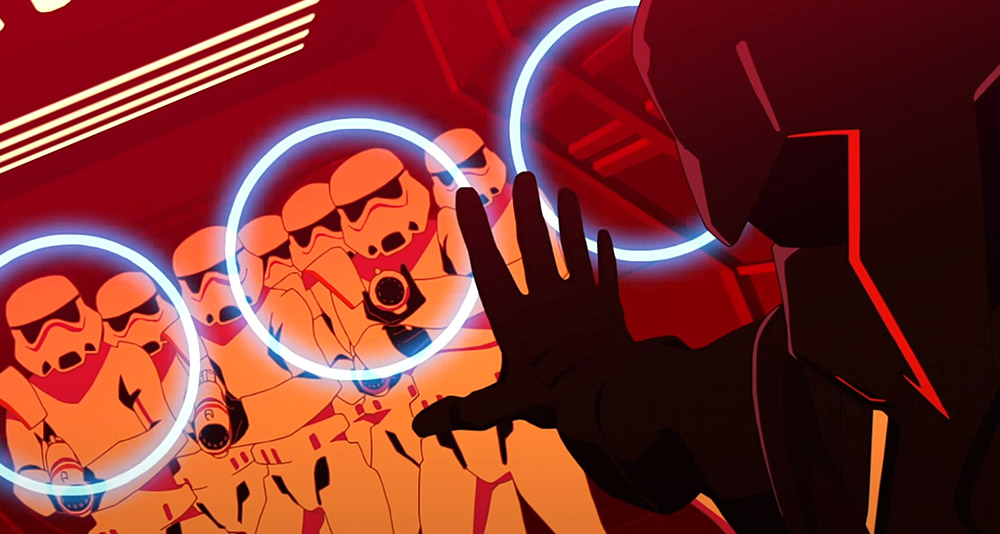 Meanwhile, Disney will attempt to milk as much money as it can out of the various television series, which cost far less to produce, yet seem to have trouble telling anything resembling a coherent and fun story. There’s some hope that shows like Tales of the Jedi, the new season of Bad Batch and Star Wars: Visions will provide a much-needed boost, but this is wishful thinking.

The cancelling of Rogue Squadron speaks volumes about the company’s faith in Star Wars as a film franchise, and the ensuing Streisand Effect will pay dividends to critics of Disney for years to come. 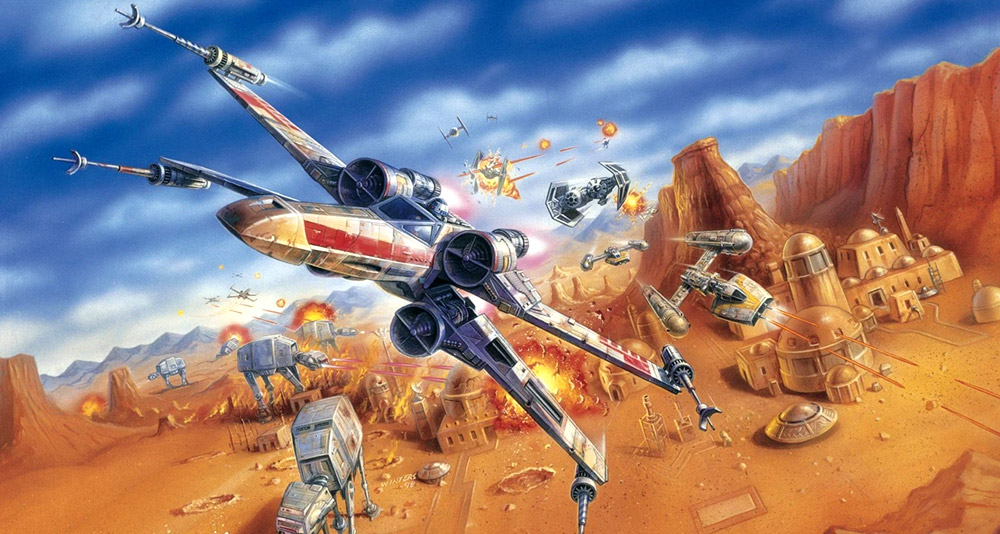 In the meantime, Rogue Squadron can best be enjoyed in classic form – the titular 1996 novel from author Michael A. Stackpole, the Dark Horse comic series, and of course, the iconic video game trilogy that first debuted on the Nintendo 64, and later the GameCube and Windows platforms.

Any one of these are bound to be a sight better than whatever Disney and Patty Jenkins would have brought to the table.

NEXT: Star Wars: Acolyte Star Amandla Stenberg Claims It’s Her “Fate” To Face Cancellation Attempts “From So Many Different Sides Of Politics”