A petition is calling out another play for its sacrilegious and blasphemous portrayals of The Virgin Mary in The Gospel. 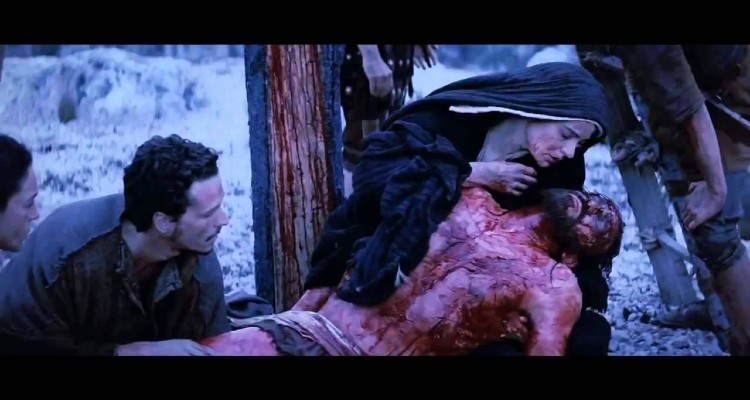 RELATED: Prominent Anti-ESG Disney Investor Calls On Company To “Commit To Political Neutrality” Before They’re “Expected To Take Sides That Won’t Be Favorable”

Traditionalist Catholic nonprofit organization America Needs Fatima is running a petition of protest against the production of The Testament of Mary which is a very scandalous and heterodox show.

In the cast is an actress playing the Mother of Christ whose performance calls for her to strip naked for the duration of the show.

She is also depicted as not believing He is truly the Son of God and, as a skeptic, denies she is one of His followers whom she calls an abnormal “group of misfits.” 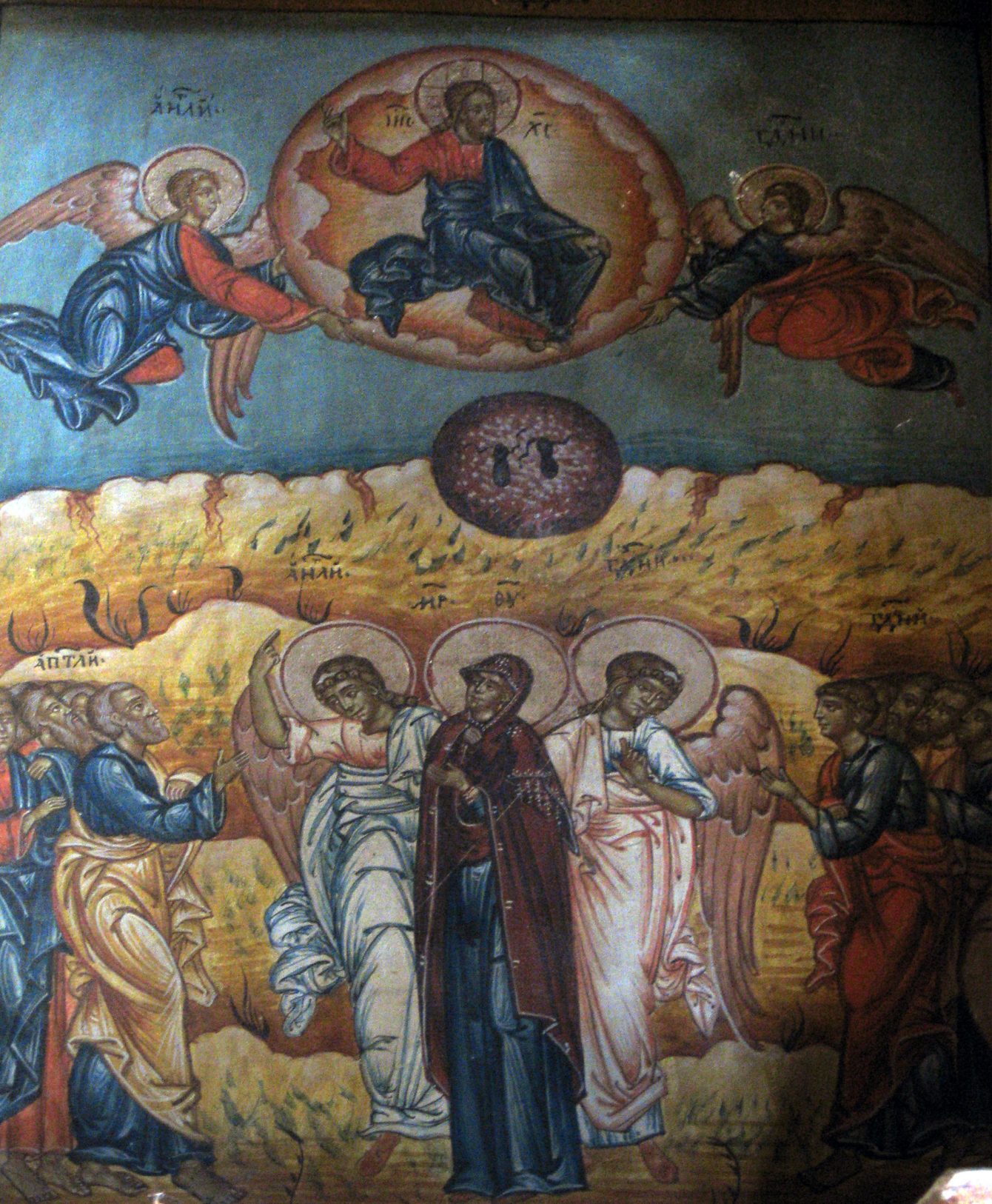 When the Crucifixion happens, this aberrant caricature flees, thinking nothing of her Son or the 12 Apostles, and says, “It was my own safety I thought of; it was to protect myself.”

ANF Director Robert Ritchie writes in his email newsletter this “vulgar, egoistic” portrayal is “an unspeakable insult to the Blessed Mother—a terrible sacrilege.”

He adds, “This play is nothing but pure perversity and blasphemy. No Christian of good will can remain indifferent to such offenses.” 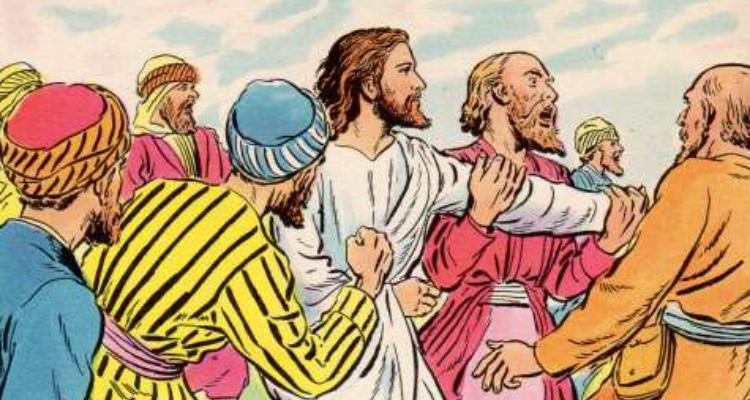 Source: The Life of Christ Visualized #1

The Testament of Mary is running at the Carl Cherry Center for the Arts in Carmel by the Sea, CA, which is an ironic twist. Mt. Carmel is one of the appearances of the Virgin Mary recognized by the Church and where the Brown Scapular sacramental originates.

Testament has run in other places such as Broadway where it first came to the attention of ANF and its supporters. Action was taken to have the show shut down and was successful within six weeks of its run. 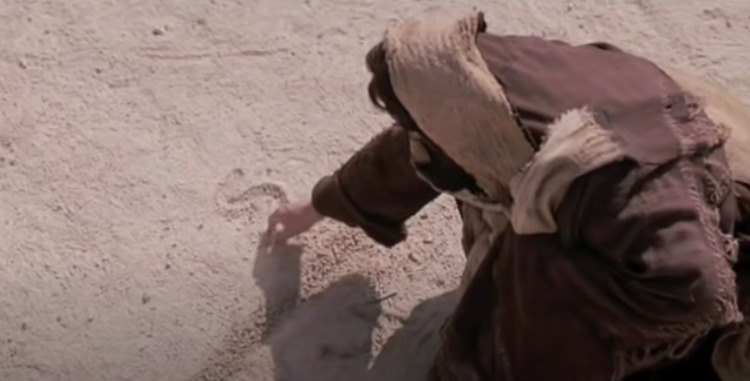 In 2014, they ran across it again in San Francisco. “In 2014 it was picked up by a San Francisco theatre and again we defended our mother and the Mother of God’s purity of body and doctrine online and on-site. Many [theatergoers] turned away,” Ritchie explained.

He and ANF are calling on “all God-fearing Americans [again] to reject it—legally and peacefully.”

The petition has reached its first goal of 20,000 signatures while over at the Carl Cherry Center, the run of Testament seems to have concluded according to their event schedule. 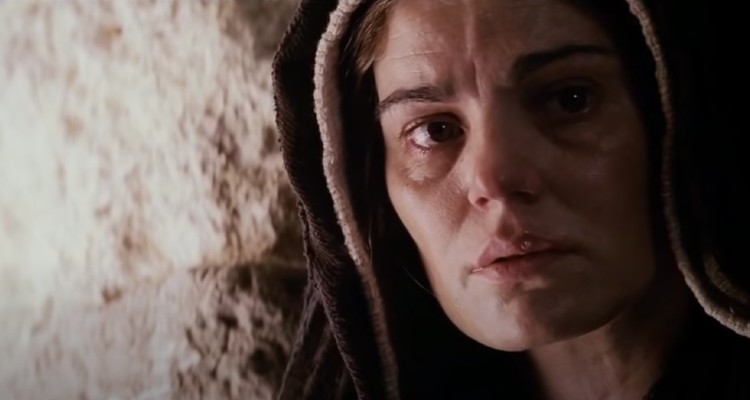 The production is produced by and stars a stage actress named Jane Press “whose mission,” says her bio on the event page, “is to give voice—on stage and off—to women over the age of fifty, in reclamation of our matriarchal heritage.”

NEXT: America Needs Fatima Protests Novella Distributed By Simon & Schuster For Blasphemies Against The Virgin Mary And Historical Inaccuracies