Actor Sam Worthington, who plays Jake Sully in the upcoming Avatar: The Way of Water film recently said the film “is about protecting your family.” 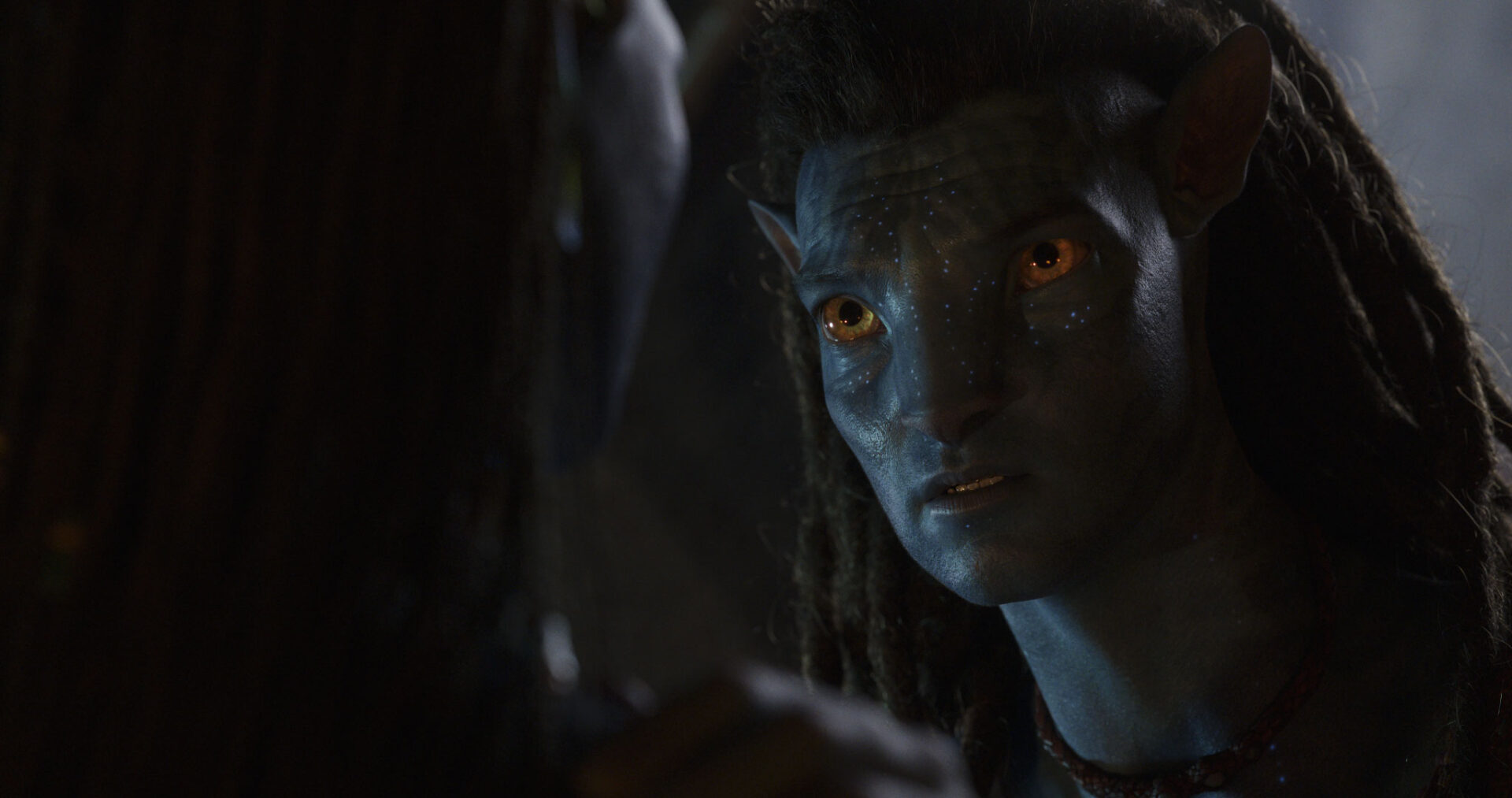 Worthington’s Sully fell in love with Zoe Saldana’s Neytiri and eventually led her people the Na’vi in their fight against Stephen Lang’s Colonel Miles Quartich in the first Avatar film.

In this second film, Sully and Neytiri now have a family. The official synopsis of the film states, “Set more than a decade after the events of the first film, Avatar The Way of Water begins to tell the story of the Sully family (Jake, Neytiri, and their kids), the trouble that follows them, the lengths they go to keep each other safe, the battles they fight to stay alive and the tragedies they endure.” 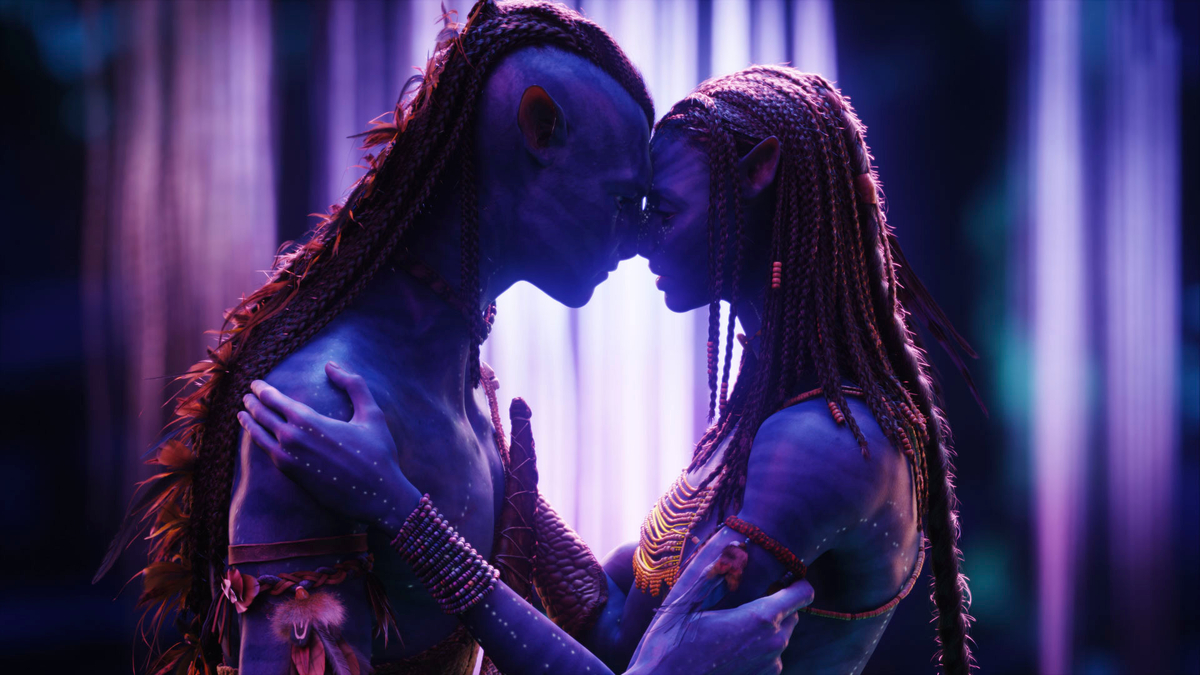 Worthington recently spoke with Reuters where he made it clear the focus of the film is on protecting their family. He told the outlet, “This love story has evolved. We now have a family and to be honest, to me, the movie is about protecting your family.”

He elaborated, “Whether that’s an immediate family, it works on many levels. It could be a communal family, the family that we choose.” 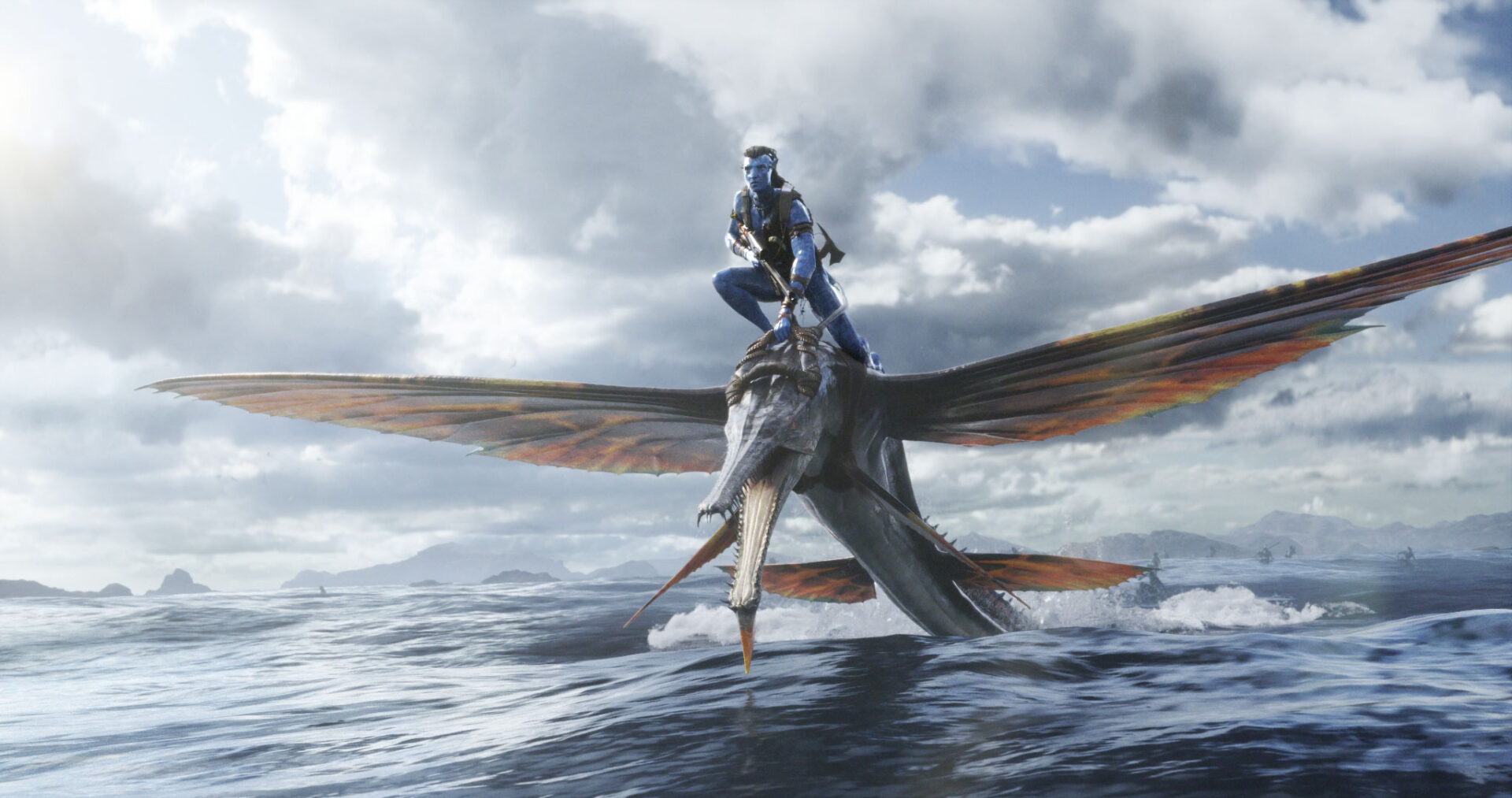 While Worthington believes the film is about “protecting your family,” the film’s director James Cameron recently told the Associated Press that the climate and the health of the planet was on his mind while making the film and its sequels.

He said, “Very much so, even to the extent that I very strongly debated with myself and discussed with my wife whether I should stop filmmaking and work on the sustainability issues. But we managed to be able to do that in parallel with the filmmaking process. We’re doing all of our sustainability efforts – I don’t want to say as a side hustle, but in parallel. I put as much effort into that as I do the filmmaking.” 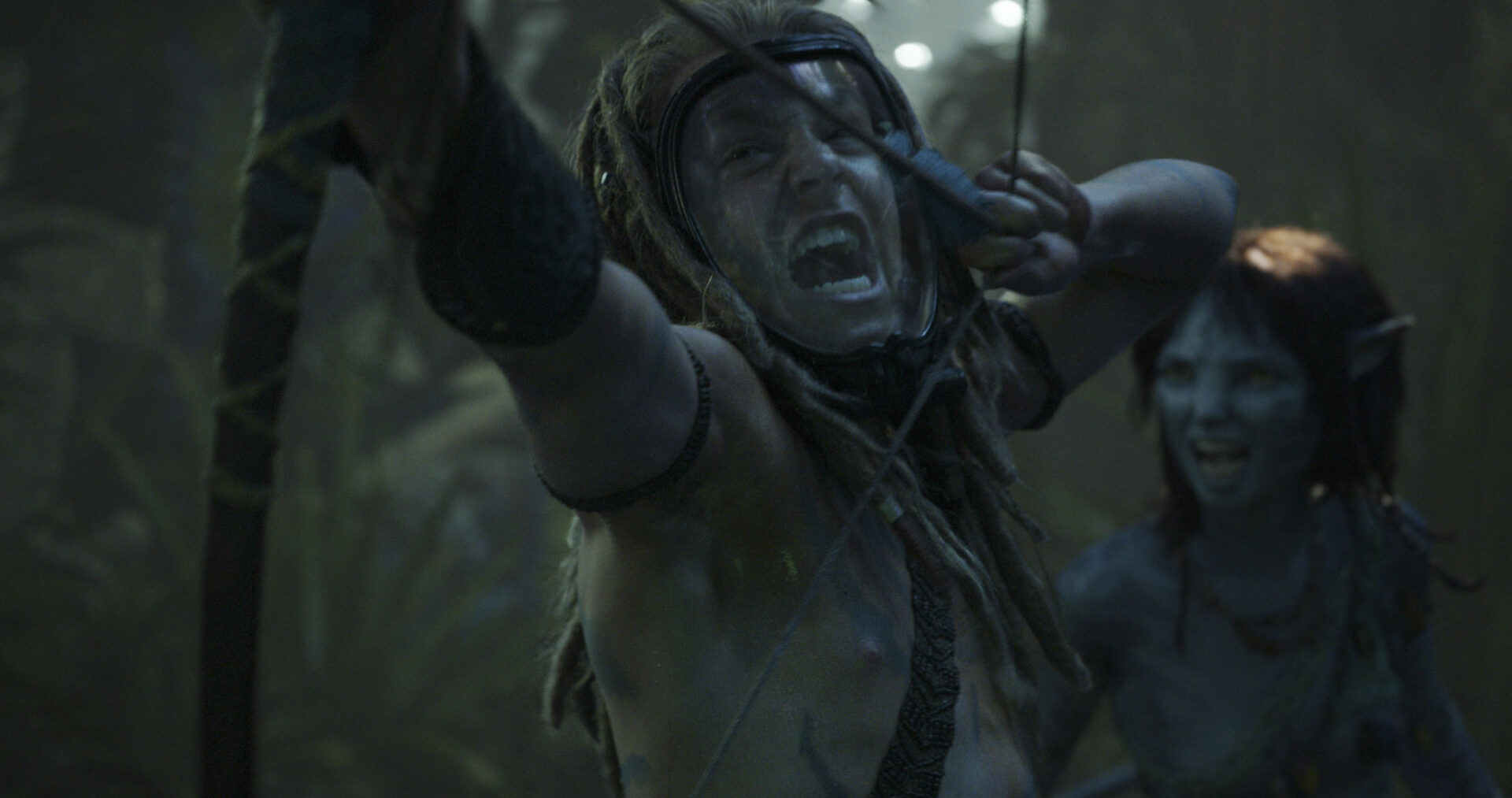 “The first one was an adventure. It captured you at the level of character, at a level of storytelling. I think subtext is a useful way of looking at it. It’s there but it’s not what’s driving the story. And we kept that in mind with the new films,” he elaborated.

He then revealed, “Yes, Avatar: The Way of Water is about the oceans and our relationship with the oceans and the animals that live in it. But it’s driven by character.” 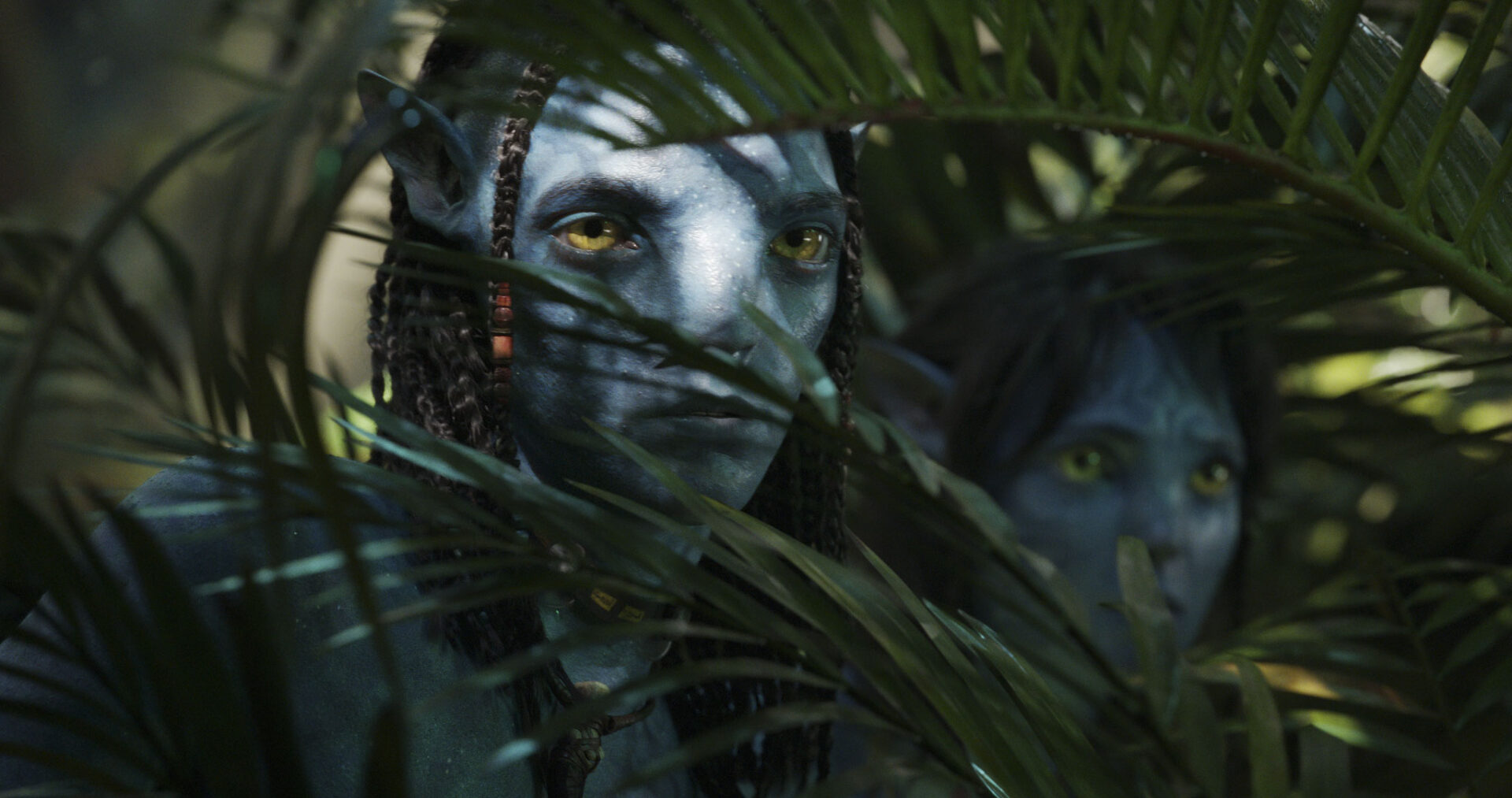 Cameron also detailed why he believes people should go see the film, “I think the reasons to see this film are the same reasons to see the first one. You enter a world. You become fully immersed in it. You feel like it surrounds you and you become an inhabitant there, and you get to linger there. You go on that journey.”

“Of course, in the new film, it’s a bit longer because we have more characters and more story to service. I think people are very story-driven. When they get a set of characters they like and they get involved in their problems, they’ll follow it for scores of hours across multiple years of limited series. I’m not worried about that part of it,” he added. 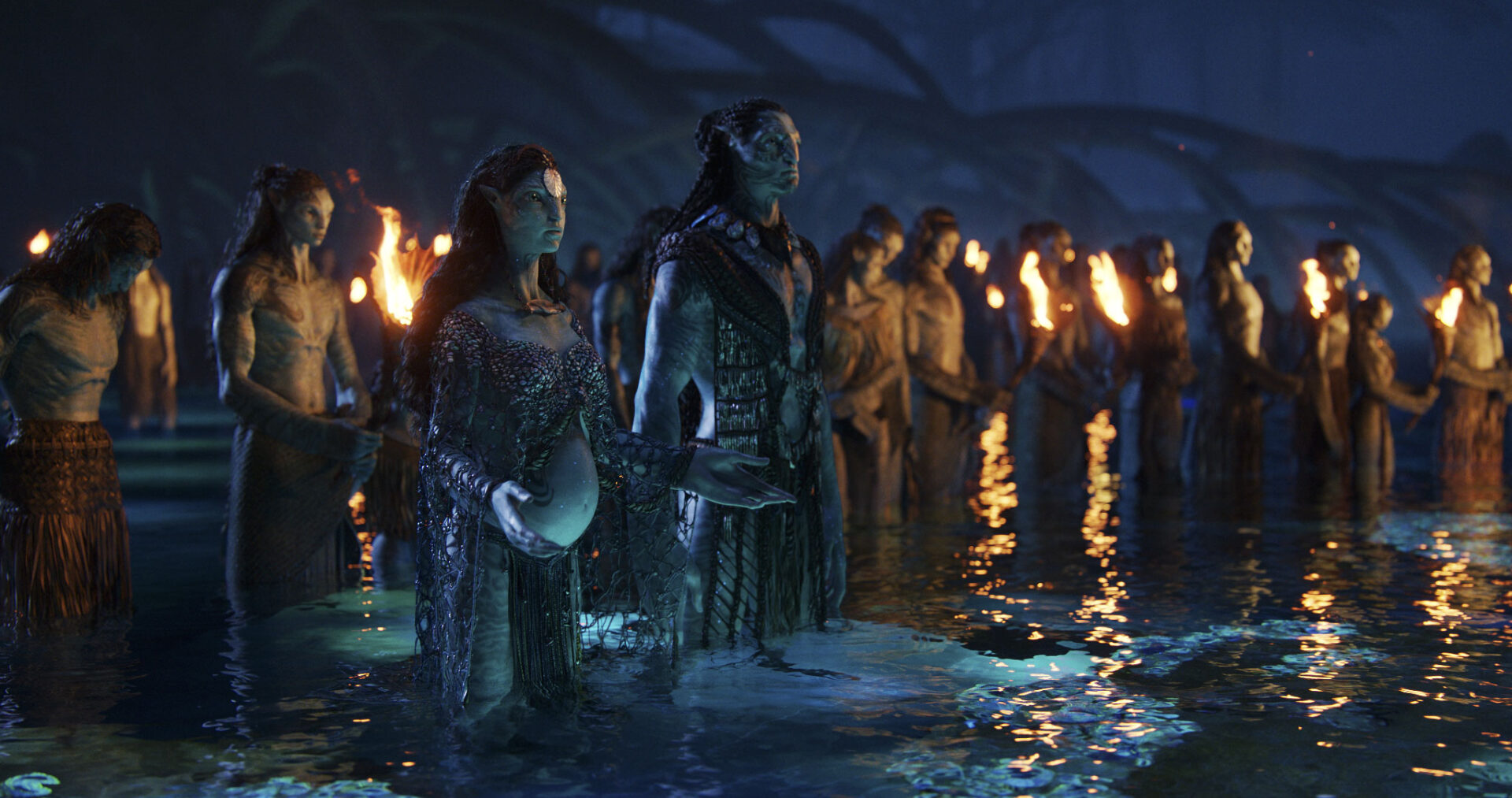 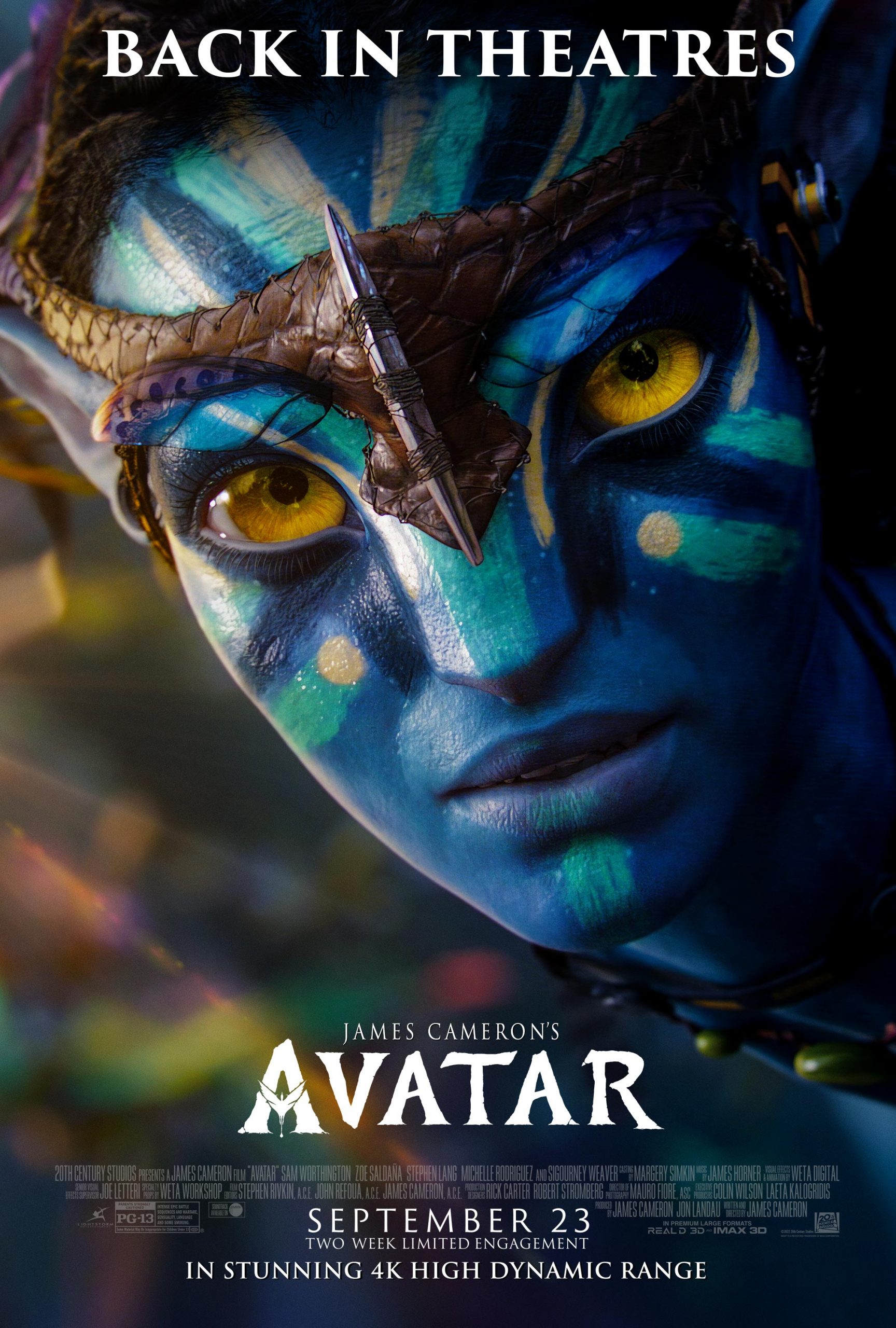 What do you make of Worthington and Cameron’s comments about Avatar: The Way of Water?