Marvel Studios president Kevin Feige has revealed that the studio’s hotly debated decision to not recast the role of the MCU’s King T’Challa for the upcoming Black Panther: Wakanda Forever was made out of out of consideration for the legacy of the late actor who brought the character to the silver screen, Chadwick Boseman. 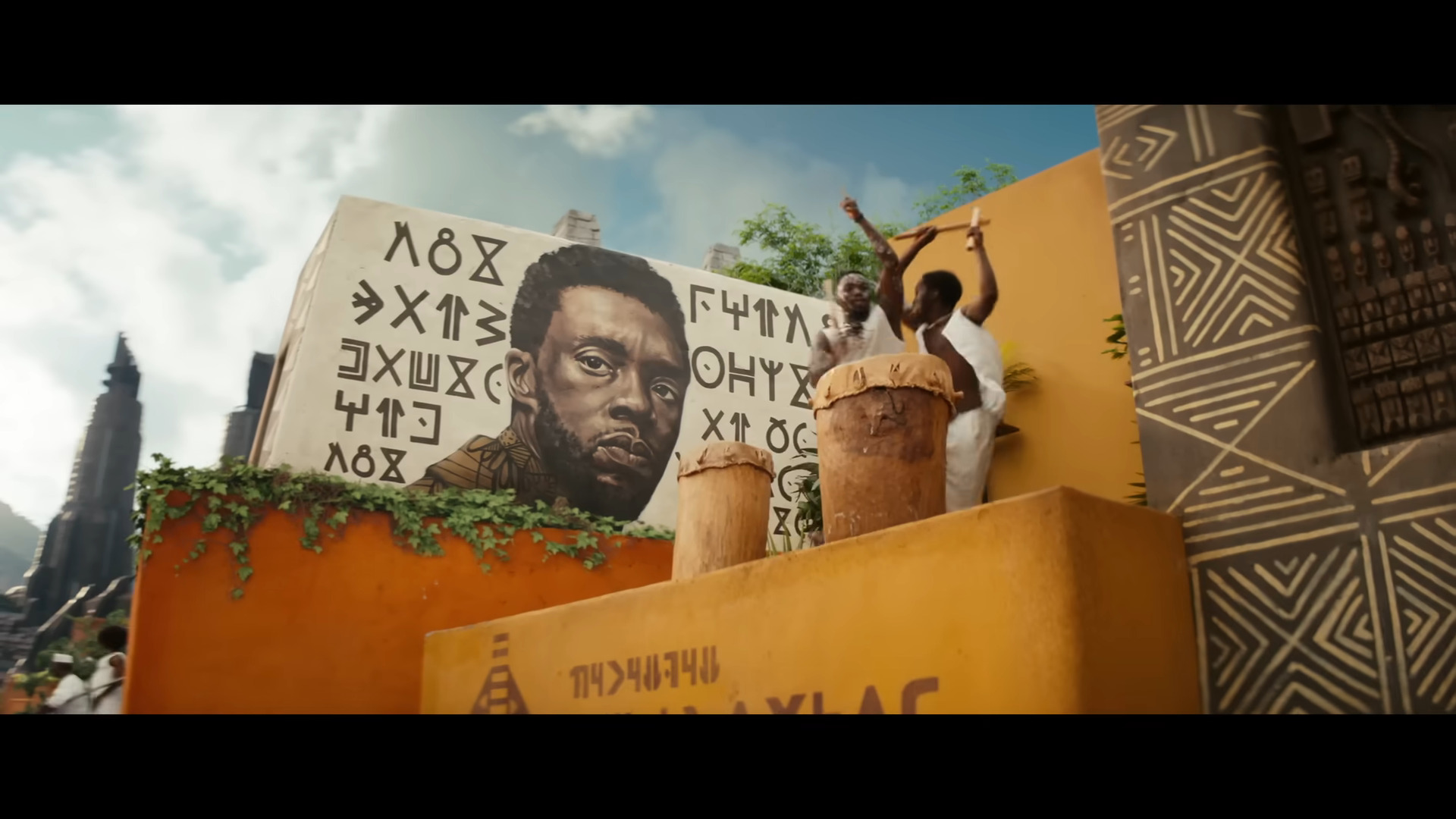 “It just felt like it was much too soon to recast,” Feige told Empire, speaking to the magazine as part of its upcoming November issue dedicated to the Marvel sequel.

“Stan Lee always said that Marvel represents the world outside your window,” he continued, “and we had talked about how, as extraordinary and fantastical as our characters and stories are, there’s a relatable and human element to everything we do.”

“The world is still processing the loss of Chad,” said the baseball-cap clad producer. “And [Black Panther: Wakanda Forever director] Ryan Coogler poured that into the story.”

In light of this mourning process, Feige recalled that the conversations between him and Coogler “were entirely about, yes, ‘What do we do next?’”

“And how could the legacy of Chadwick – and what he had done to help Wakanda and the Black Panther become these incredible, aspirational, iconic ideas – continue?” he concluded. “That’s what it was all about.”

Feige first confirmed that Marvel would not be recasting the role of T’challa during Disney’s Investor Day 2020 presentation.

“I wanted to acknowledge the devastating loss of a dear friend and member of the Marvel Studios family,” said Feige, sadly having to address the subject just four short months after Boseman’s untimely passing. “Chadwick Boseman was an immensely talented actor and an inspirational individual, who affected all of our lives professionally and personally.”

“His portrayal of T’Challa, the Black Panther, is iconic and transcends any iteration of the character in any other medium from Marvel’s past,” he asserted, before ultimately declaring, “And it’s for that reason we will not recast the character.”

However, as noted above, the topic of T’Challa’s recasting is a contentious subject among audiences.

While many agree with Feige’s sentiment that the role should not, if ever, be recast out of respect for the late Boseman, others still believe the character is too beloved to leave behind.

One such supporter of T’Challa’s recasting is Boseman’s own brother, Derrick.

Claiming to have spoken to the man personally, TMZ reported in December 2021 that “CB’s bro, Derrick Boseman, tells TMZ … yes, he does think T’Challa needs to live on in the ‘Black Panther’ franchise, and if that means tapping another actor to portray the king of Wakanda — the role Chadwick made famous and legendary, then so be it.”

“Derrick tells us he believes his sibling would’ve wanted with this too — explaining Chadwick thought T’Challa was bigger than just himself as one guy,” said the celebrity gossip outlet. “Frankly, Derrick says Chadwick knew the power of the character, and the positive influence it carries.”

“Derrick says there’s so much power in seeing a Black king — especially in a superhero capacity, like in the Marvel flick — which has a HUGE impact on African-American youth,” detailed TMZ. “DB tells us with Marvel killing off that character so quickly in the wake of Chadwick’s death, they’re kinda depriving black kids of a role model.” 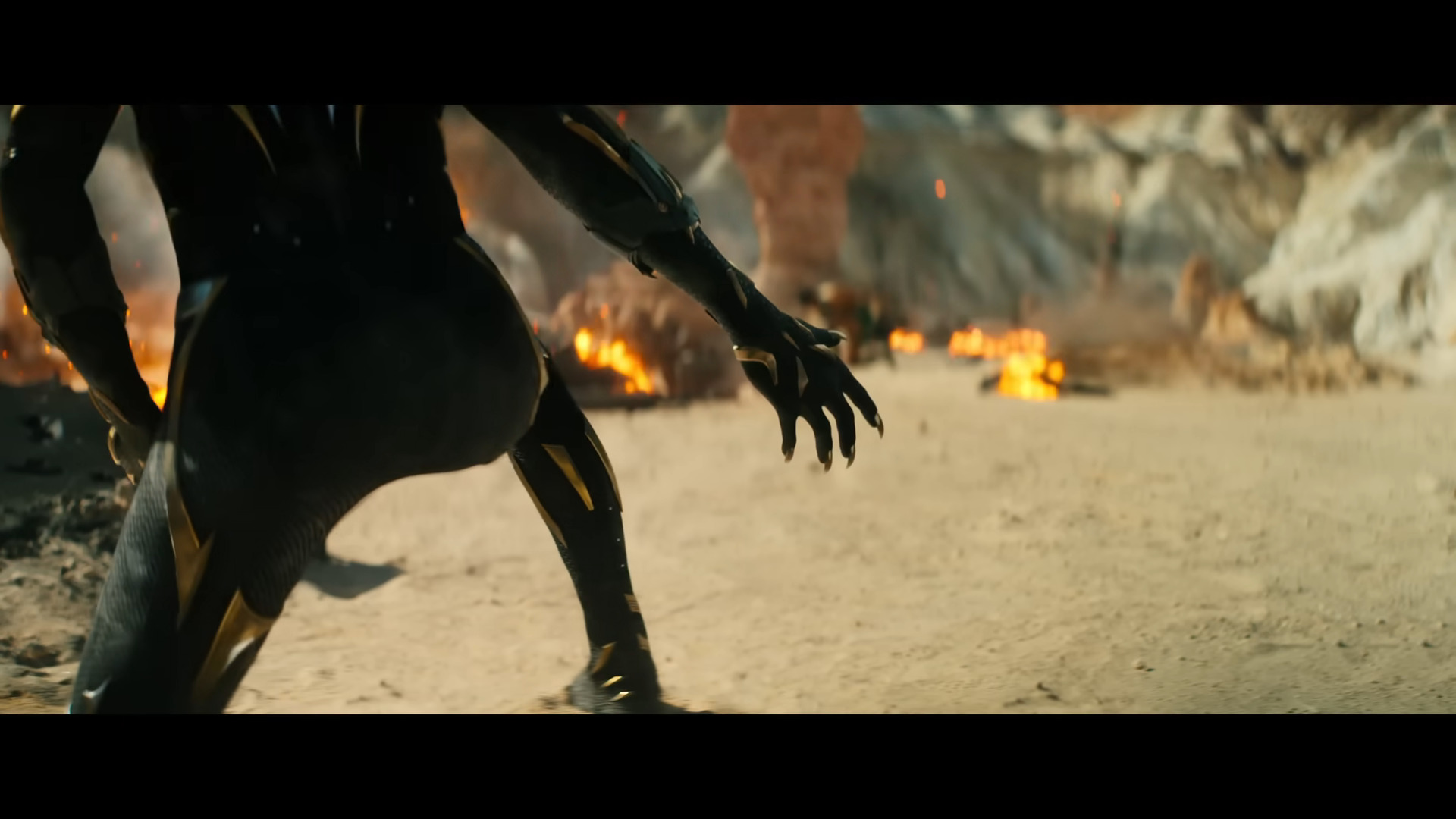 T’Challa’s successor will make their debut as the titular hero when Black Panther: Wakanda Forever hits theaters on November 11th.