Changes are happening at a rapid clip with DC Films from the canceling of Batgirl to the further delays of big blockbusters Aquaman and the Lost Kingdom and Shazam!: Fury of the Gods. 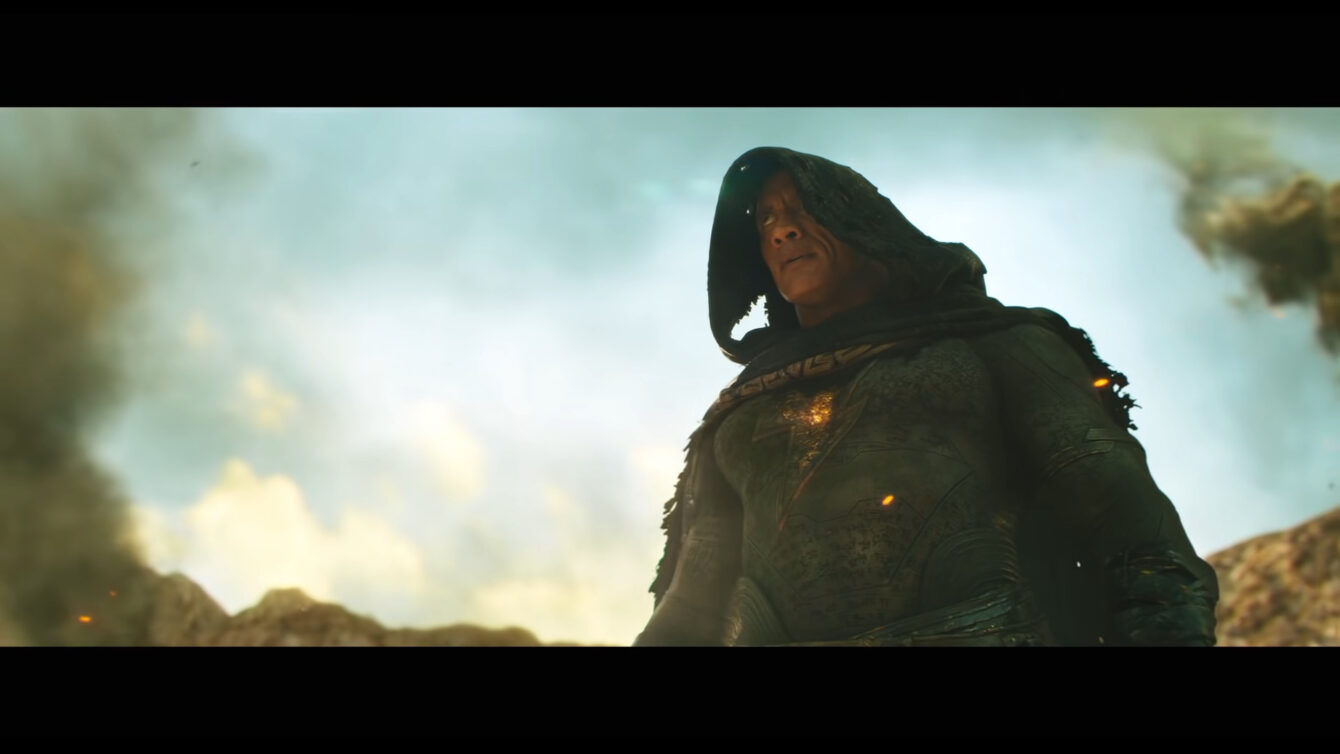 Ben Affleck is also reprising Batman for more than one small role so no sendoff for him just yet, but a bigger story has been breaking since last month. That is the return of Henry Cavill to the cape of Superman which supposedly is happening in a Black Adam cameo.

Still a rumor, this report began as a scoop by Geekosity and YouTuber Syl Abdul and still requires people to keep their fingers crossed. That said, more stalwart scoopers of the rumor mill are vouching for the story.

The latest is Grace Randolph, host of Beyond the Trailer, who tweeted this past week that Black Adam himself, Dwayne Johnson, “might’ve actually pulled it off.”

Seems The Rock might’ve actually pulled it off… 👀

We’ll know for sure soon enough

If so, he really would be quite powerful – with WB execs! #BlackAdam

“Seems The Rock might’ve actually pulled it off…” she wrote. “We’ll know for sure soon enough. If so, he really would be quite powerful – with WB execs!” Maybe they’ve found their Feige? Who knows?

Randolph doesn’t name Cavill or what he did but what The Rock allegedly pulled off was brokering a deal between Warner Bros. and the former actor that puts him back in the Man of Steel suit.

She also touched on the bit about his appearance being a cameo in an epilogue and urged us to manage our expectations. “BTW it wouldn’t be a huge scene – it would be more a tease for the sequel, so manage those expectations,” she tweeted in her thread. “Still, big deal for the movie and The Rock.”

BTW it wouldn’t be a huge scene – it would be more a tease for the sequel, so manage those expectations

Still, big deal for the movie and The Rock

It’s nothing new to our readers but Cavill’s suspected cameo is a 180 for the studio, which outlets including Abdul and Geekosity saw coming with Discovery’s regime taking charge of the Warner lot.

All year, the trades and Randolph were saying the Snyderverse would be erased and Warner was using The Flash to do it, dumping Affleck and Cavill in the process. 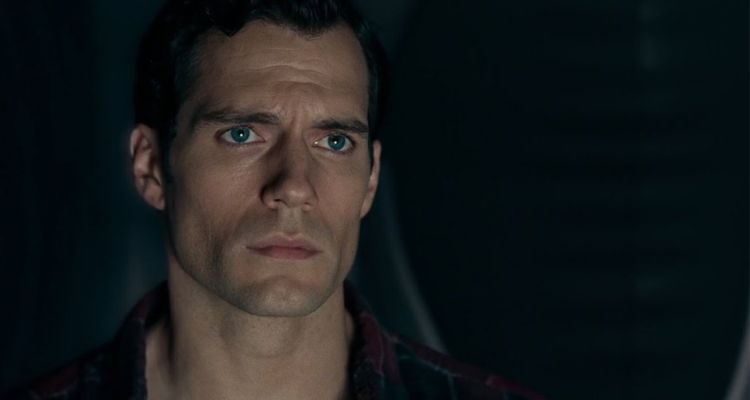 Plans have changed now and this new way forward that reintegrates the decade-old elements and players of Man Of Steel and Batman v Superman: Dawn of Justice seems to confirm the invariable belief Dwayne Johnson, desirous of a shared universe, likes the DCEU and aims to keep it.

NEXT: Rumor: Dwayne Johnson Pressuring Warner Bros. To Restore The Snyderverse So Black Adam Can Fight the Justice League