In the wake of Don’t Worry Darling’s spectacular box-office bombing, its producer, director, and star Olivia Wilde has taken to blaming its failure on the media’s coverage of the film’s behind-the-scenes drama over the “big questions” she was trying to ask. 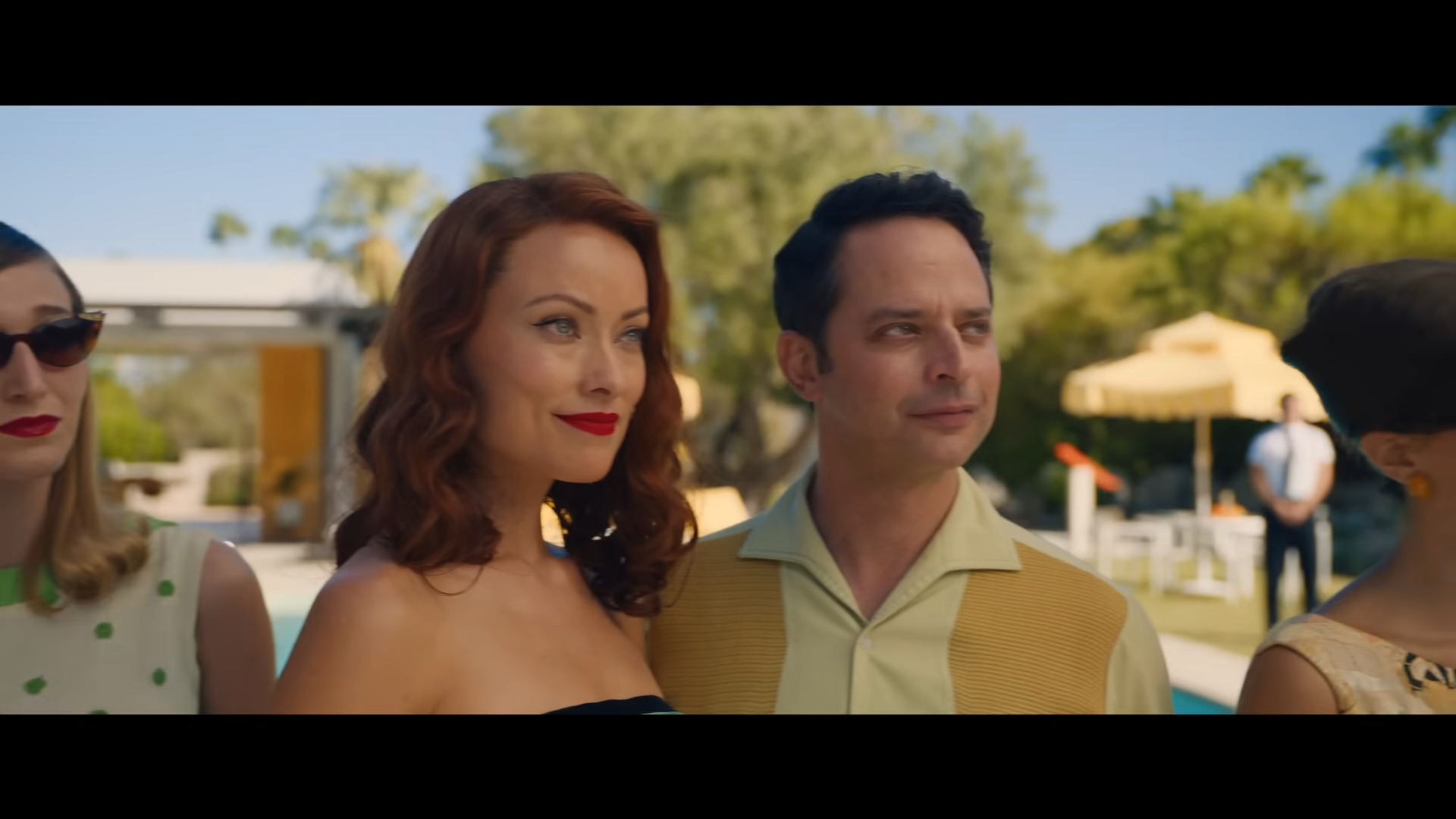 Buckle up folks, this one’s going be a wild ride.

The Don’t Worry Darling rollercoaster started back in April when Wilde was served custody papers from her ex-boyfriend Jason Sudeikis while on-stage at CinemaCon promoting the film. 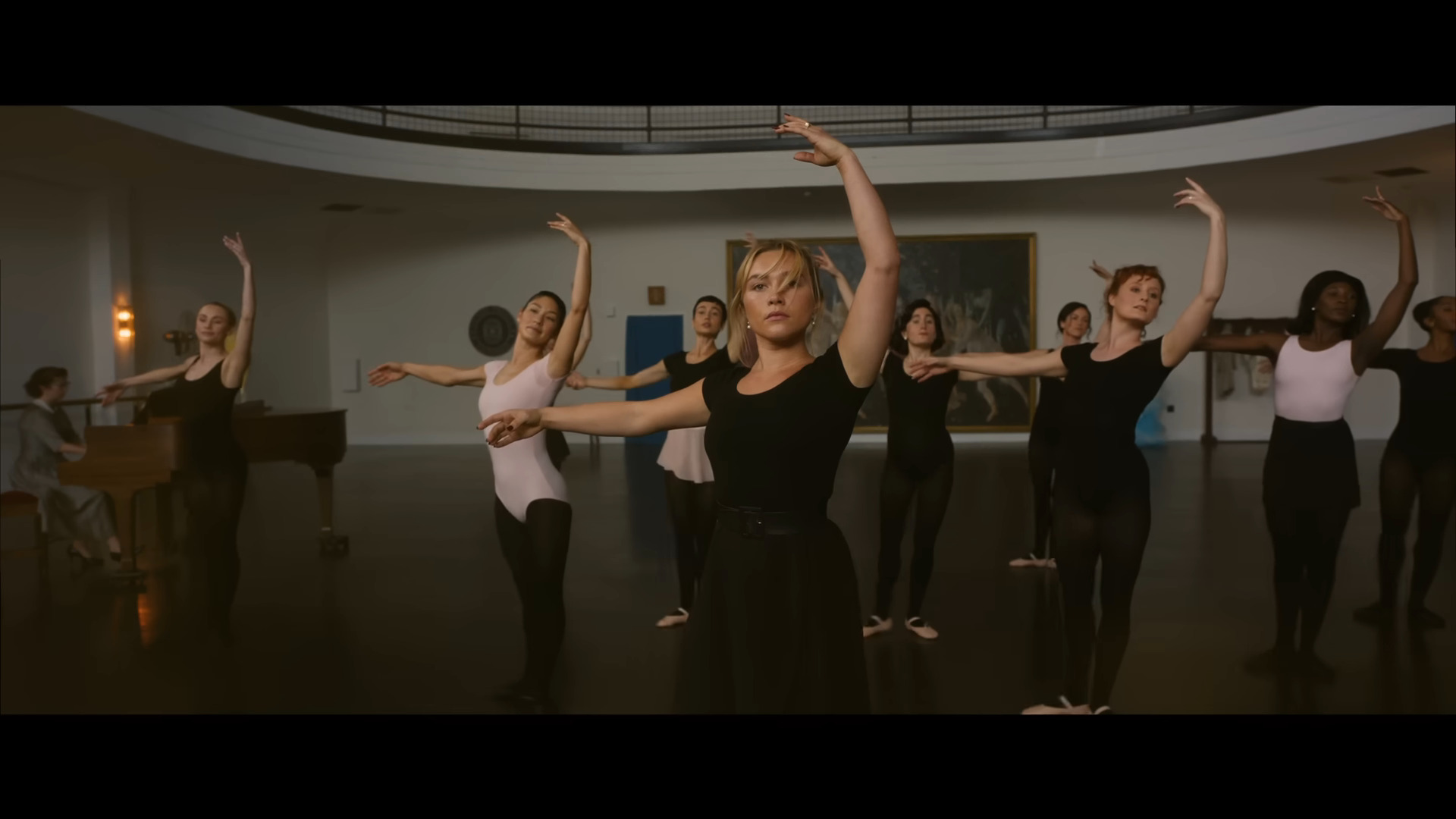 Following this incident, rumors began to swirl that Wilde’s off-screen relationship with her Don’t Worry Darling co-star Harry Styles may have been the driving factor of her split from Sudeikis.

The freefall of both her and the film’s reputation would only get worse when Wilde was later caught in a lie about the exit of the film’s original male lead, Shia LaBeouf. 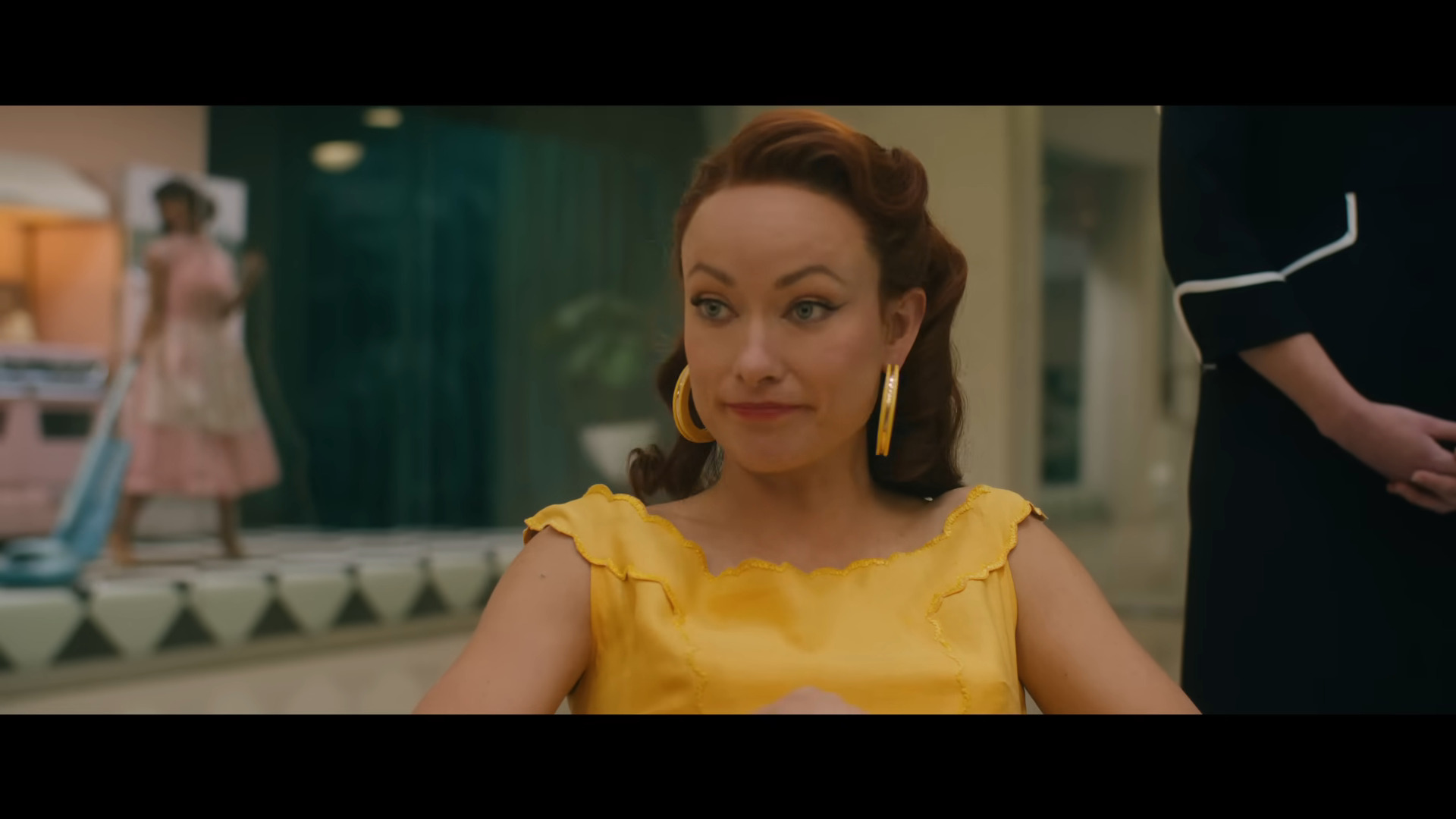 In August, Wilde told Variety that she had fired him as the film’s male lead due to “his behavior”.

However, LaBeouf in turn came out and made a statement explaining that, in reality, he had actually left the project due to scheduling conflicts. 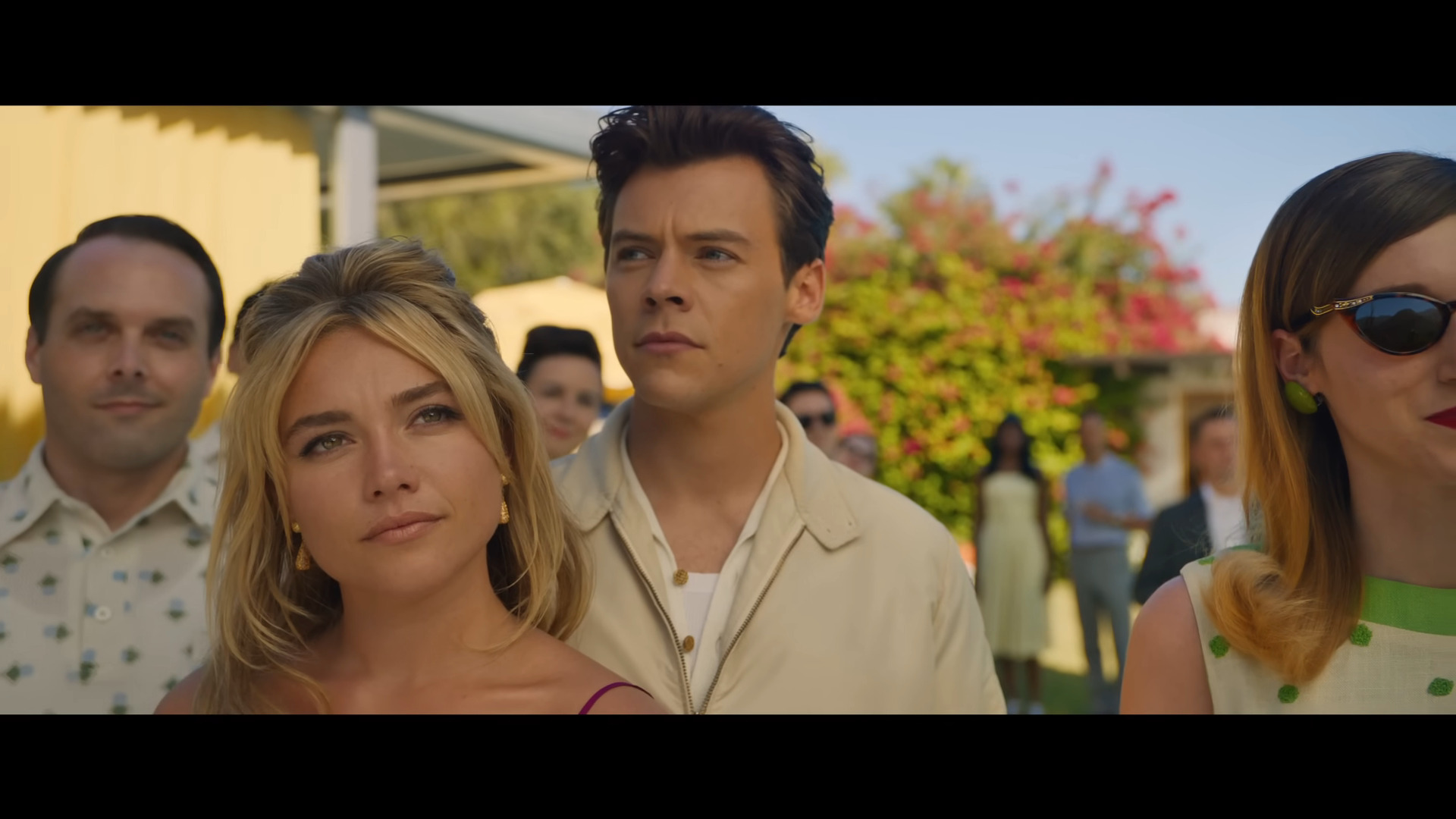 RELATED: Shia LaBeouf Calls Out Olivia Wilde For Lying About His Exit From ‘Don’t Worry Darling’

“I quit your film because your actors & I couldn’t find time to rehearse,” said the Padre Pio star. “I have included as a reminder the screenshots of our text exchange on that day, and my text to Tobey.”

“Firing me never took place, Olivia,” LaBeouf concluded. “And while I fully understand the attractiveness of pushing that story because of the current social landscape, the social currency that brings. It is not the truth.” 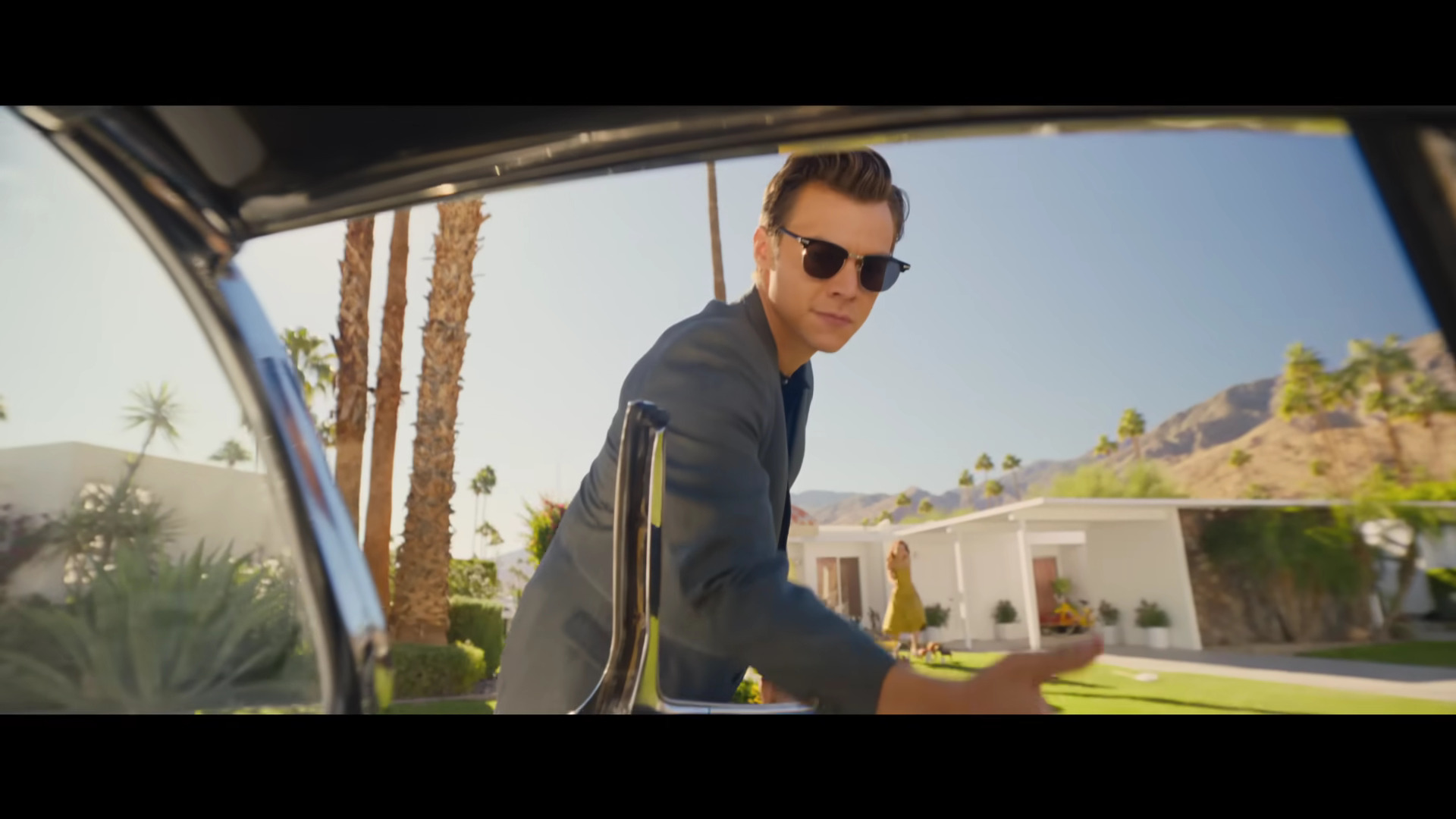 LaBeouf was even able to provide a video, sent to him by Wilde, in which the director could be seen begging him to stay on.

The cherry on the top of this s–tstorm eventually came in the form of rumors that Wilde had a falling out with the film’s star, Florence Pugh, over the director’s conduct with Styles. 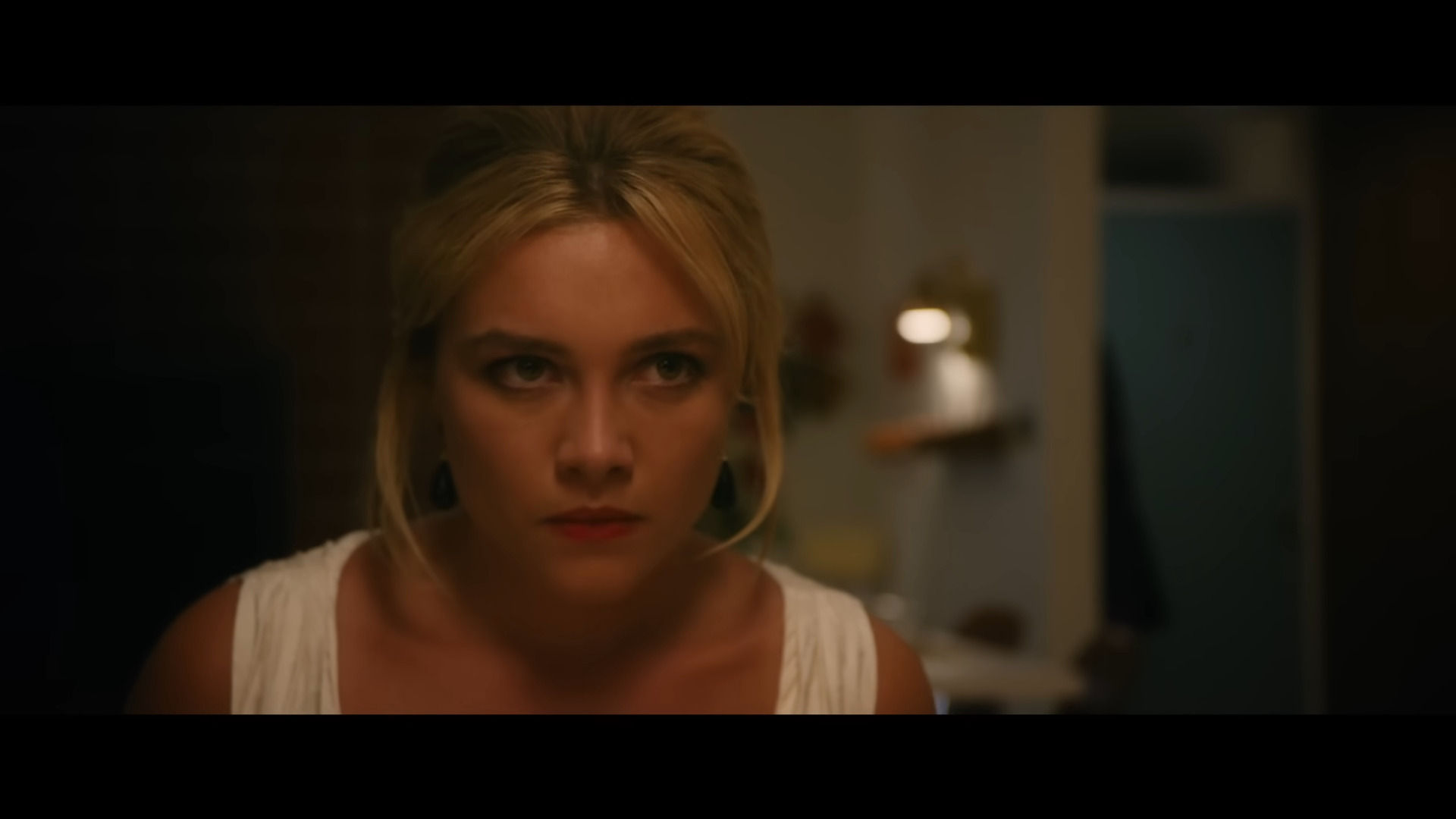 These rumors would only be further stoked by the actress’ active decision to keep her distance from Wilde during the film’s promotional tour.

Now, three weeks after Wilde’s movie released to little applause, the director is trying her damndest to keep the ball rolling on her narrative and lashing out at the media’ coverage of the above drama for Don’t Worry Darling’s poor reception. 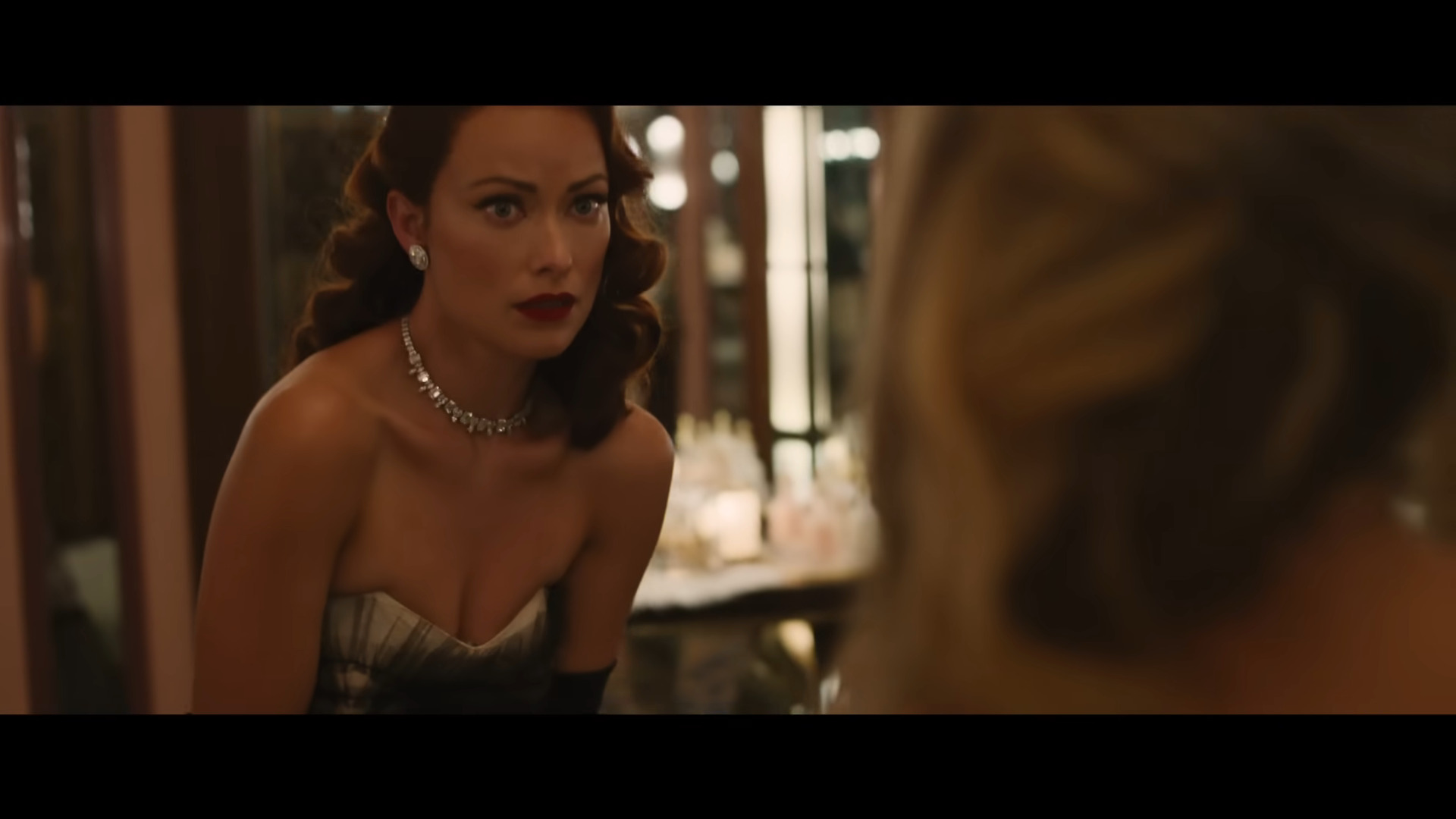 “[I didn’t set out to] throw myself into the flames for the movie,” said Wilde during a recent interview with Elle magazine. “This film is trying to ask big questions, but [the media decided] ‘Let’s just focus on this sideshow over here.’”

“Having been a known figure for a while makes me well-equipped to have a Teflon exterior,” she continued. “But it also means that you’re under a different kind of microscope. It’s brought my attention to the media and how it pits women against one another.” 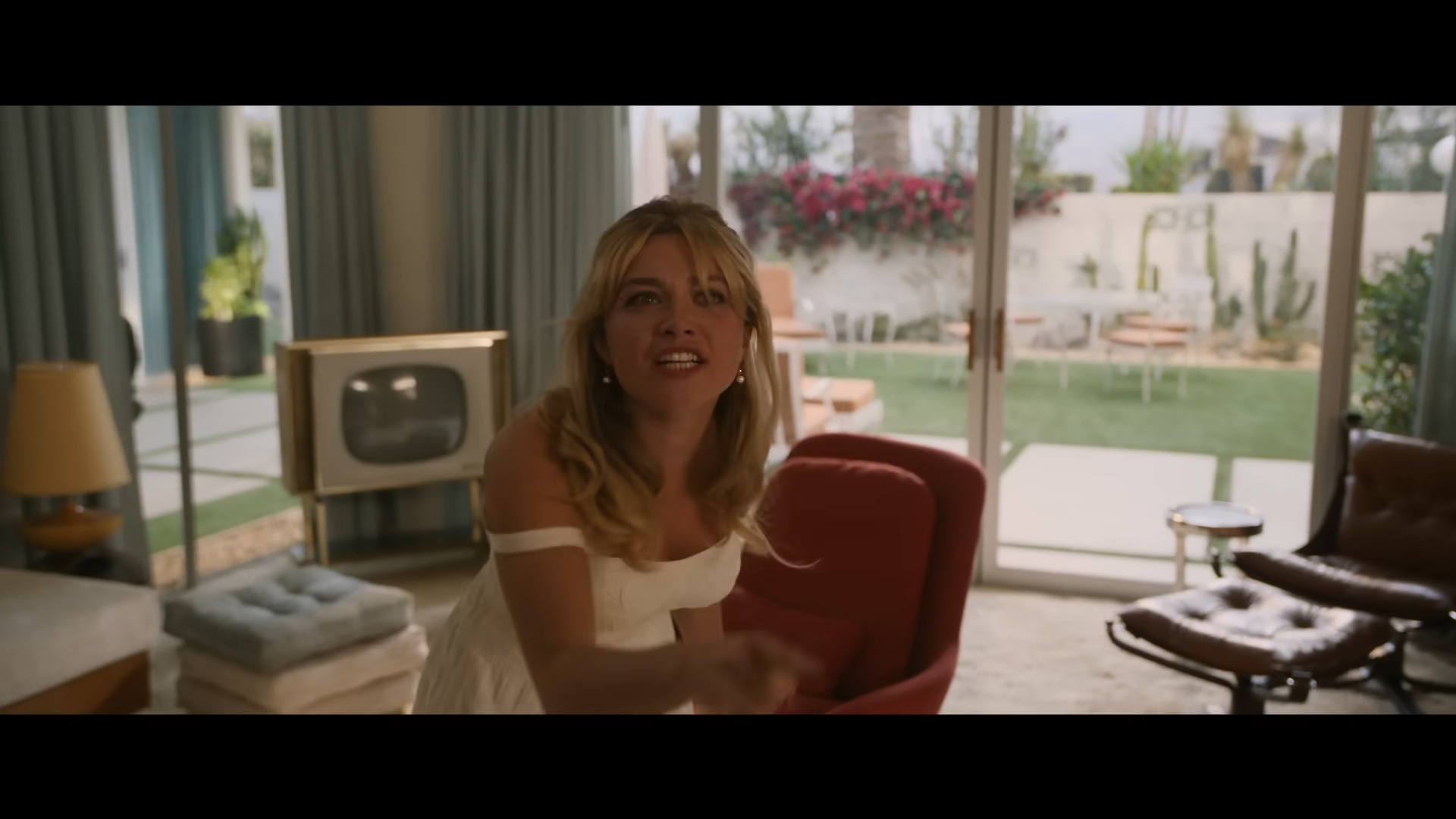 Offering praise to Pugh, Wilde then shared a piece of advice she had received from the actress – who herself had previously criticized the film’s marketing for focusing on its sex scenes rather than its content – recalling, “It is shocking to see so many untruths about yourself traded as fact, [but] Florence had a really wise comment that we didn’t sign up for a reality show.”

“And I love that she put it that way, because it’s as though the general public feels that if you are making something that you’re selling to the public, you somehow have accepted that your life will be torn to shreds by a pack of wolves,” said Wilde. “No, that’s actually not part of the job description. Never was.” 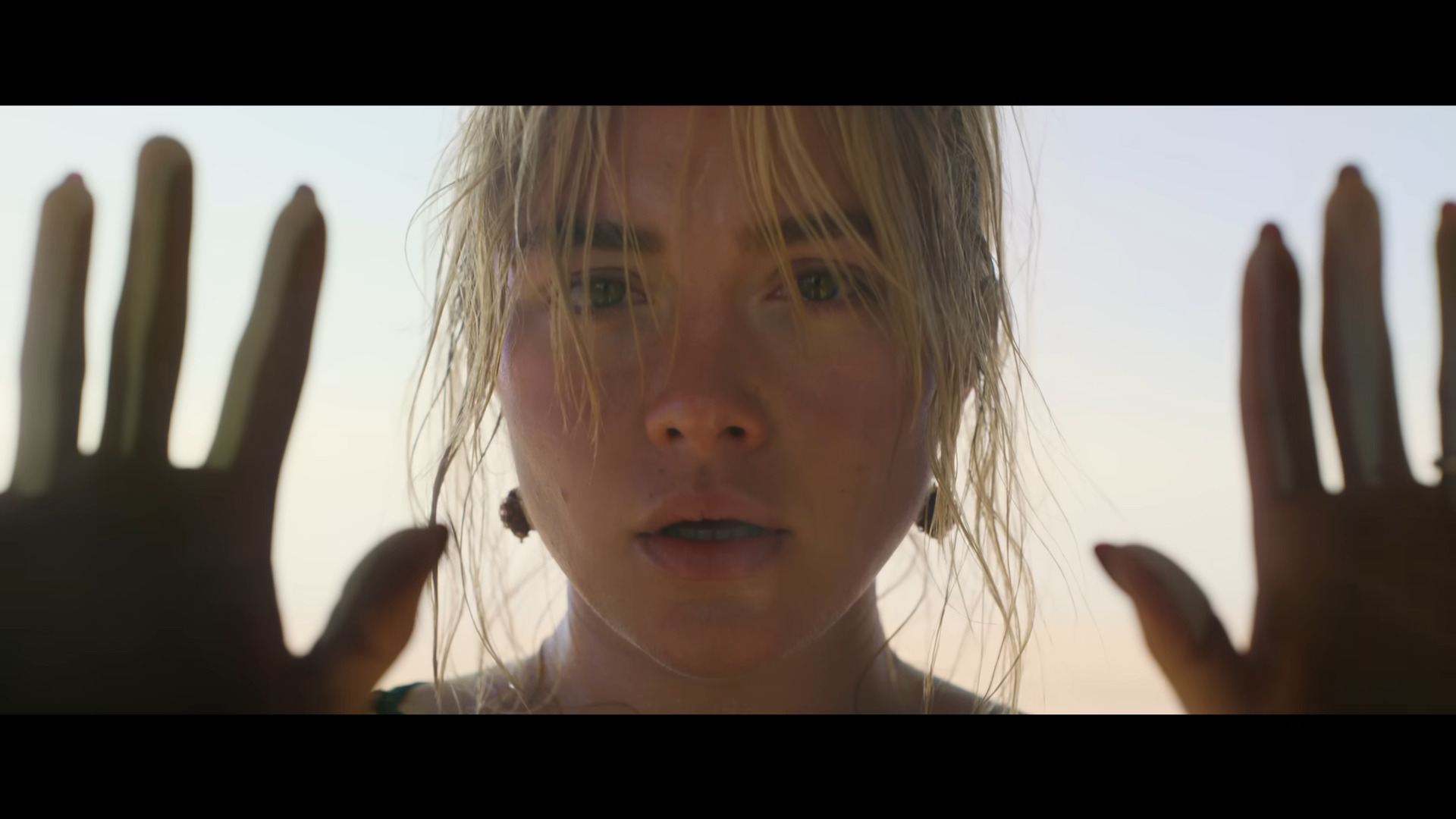 However, Wilde seems to ignore the fact that no one cared about whatever message she was trying to communicate due to her spiteful handling of the film’s subject matter.

For those who haven’t seen it, Don’t Worry Darling uses the setting of America in the 1950s – a time that feminists believe was the worst era for women in the history of the United States – to tell a story about how weak men have a desire to control women in society. 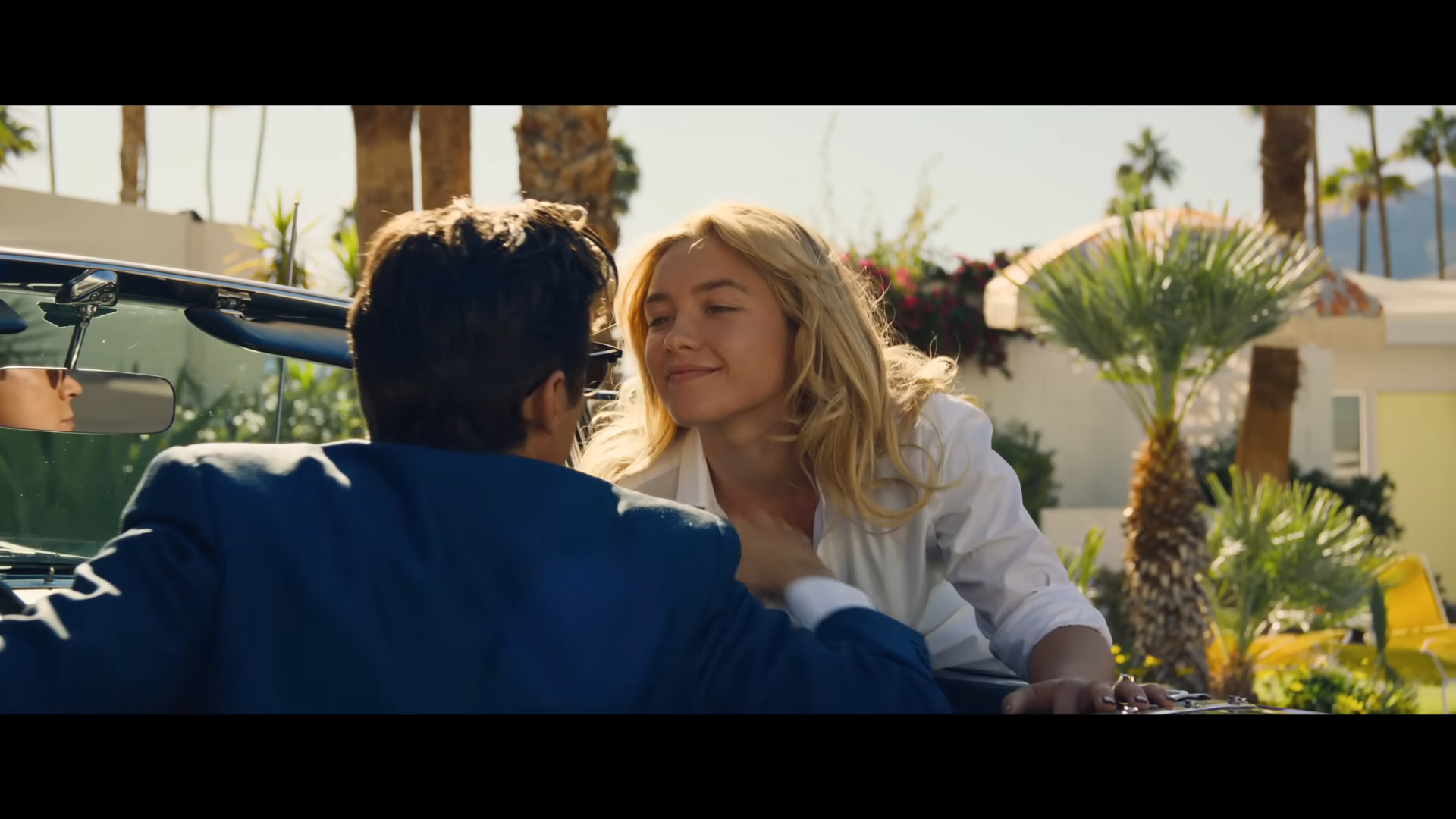 According to Wilde, the film’s cult-leader-like antagonist, Frank (Chris Pine), was based on not only “this insane man, Jordan Peterson, who is this psuedo-intellectual hero to the incel community,” but also former President Donald Trump. 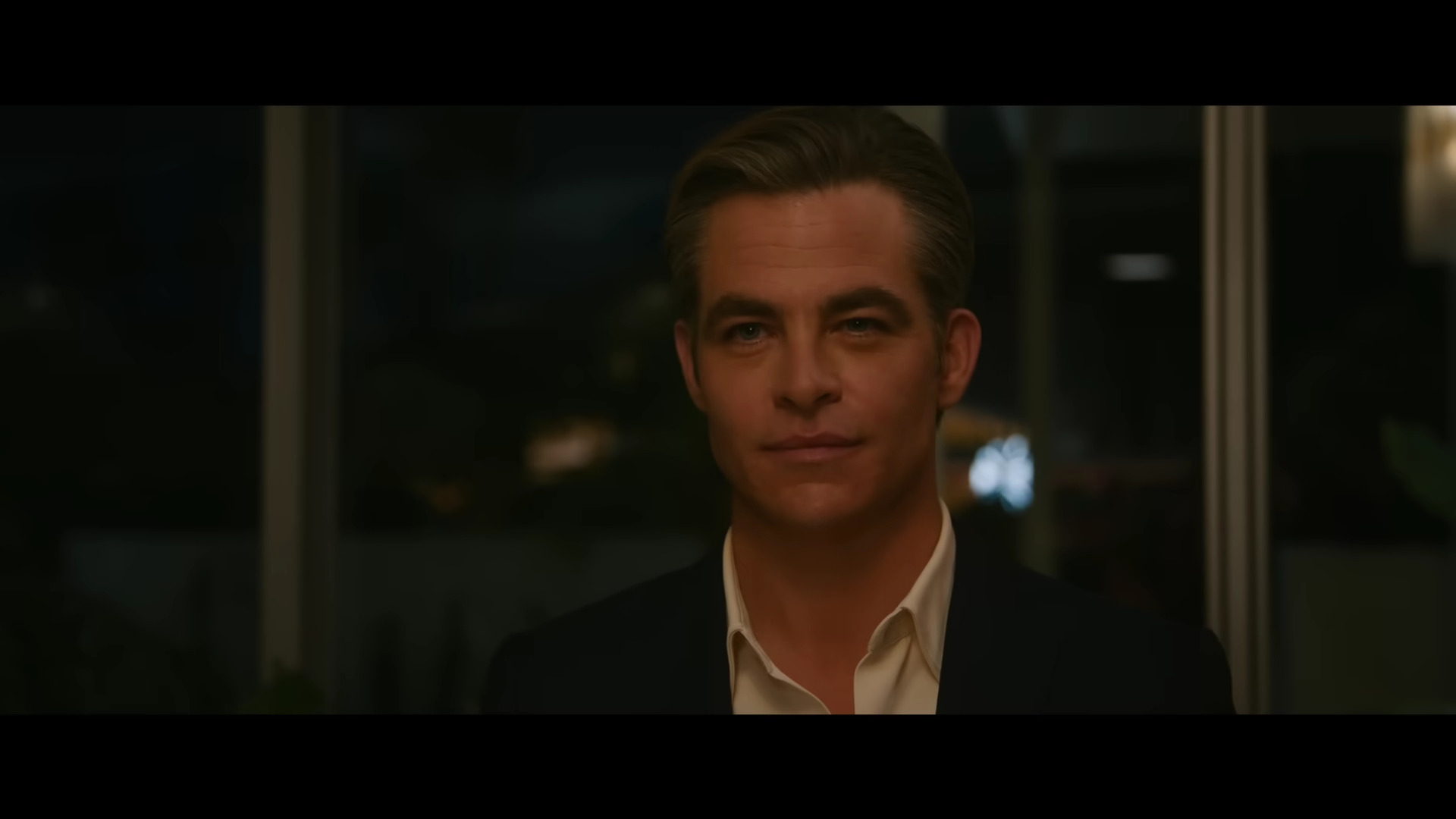 “We had a bunch of Trump quotes up on our board when we were writing the script, and there was this gross tendency of Trump’s to be very nostalgic about a better time,” explained the director to Elle.

“What these men are referring to is a time that was horrific for anyone who wasn’t a straight white cis man,” she added. “It was interesting to recognize that I had spent my entire life lusting after the iconography of this time when I would’ve had very few rights.” 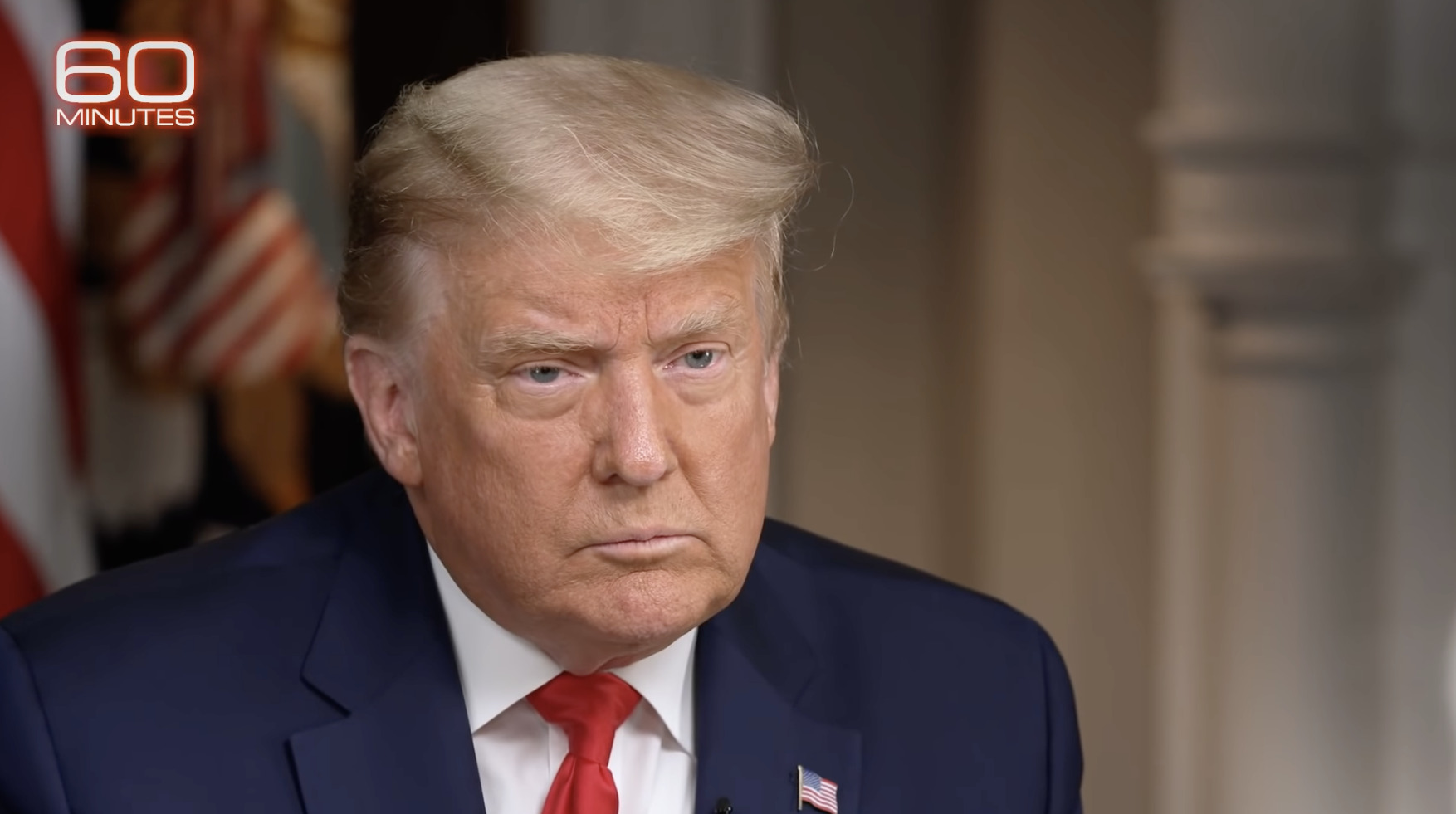 As for Wilde, the director’s next project will reportedly be a Sony Marvel project co-developed between her and her Booksmart and Don’t Worry Darling screenplay collaborator Katie Silberman – likely her rumored Spider-Woman film. 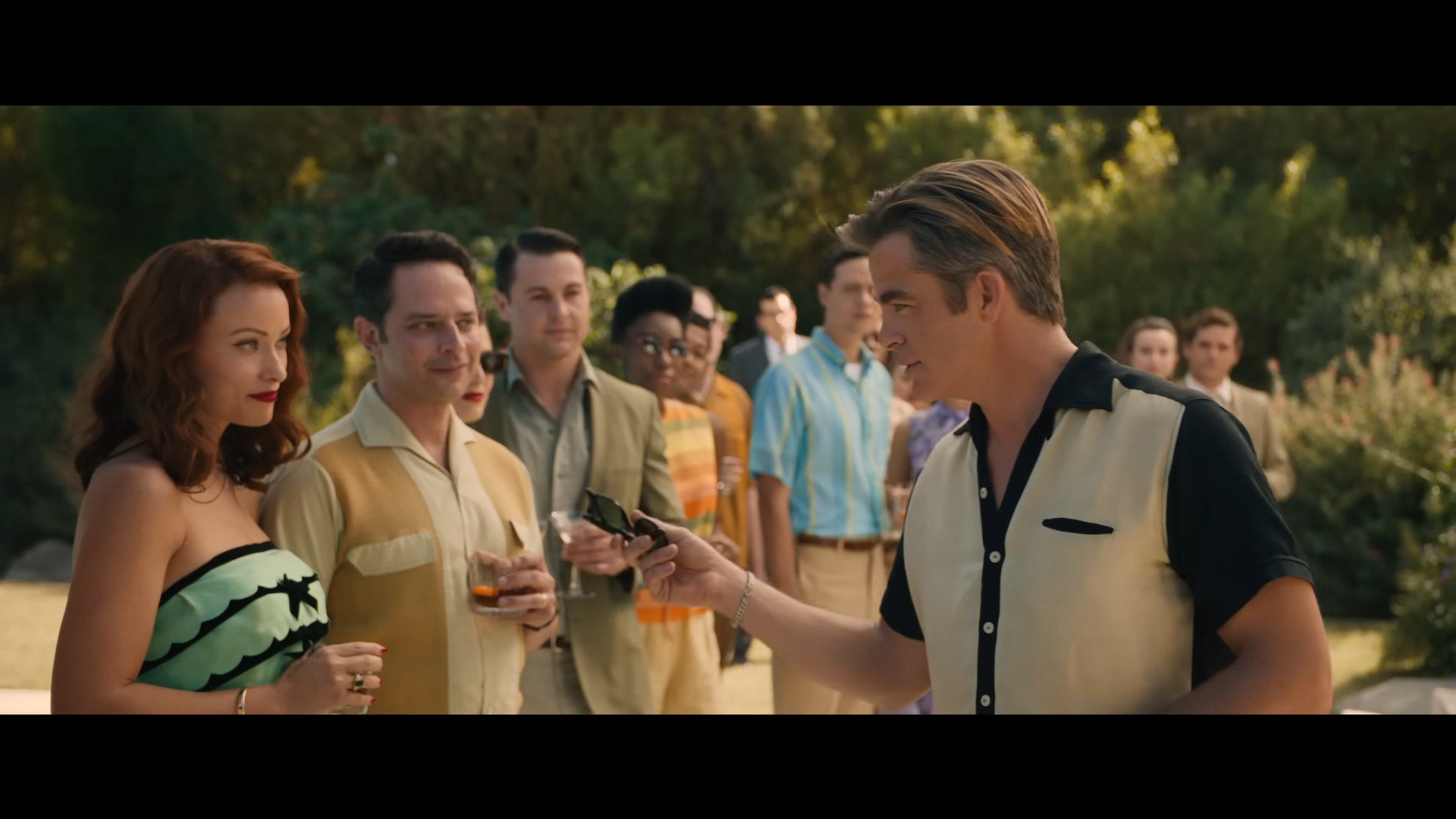 NEXT: Upcoming Spider-Woman Director Olivia Wilde Attacked On Social Media By The Cancel Culture Mob After Comparing Changing Careers To “Coming Out Of The Closet”