Mafia families have freighted and fascinated the public for generations. The allure of the organized criminal underworld built on a mixture of old ancestral and cultural traditions has made them larger-than-life, which is why they’re so well-suited for cinema.

The interesting thing about Mafia stories is that although they’re steeped in crime and violence, they are still about real people. These individuals and characters have insecurities, goals, and real world problems, which make for very entertaining movies. 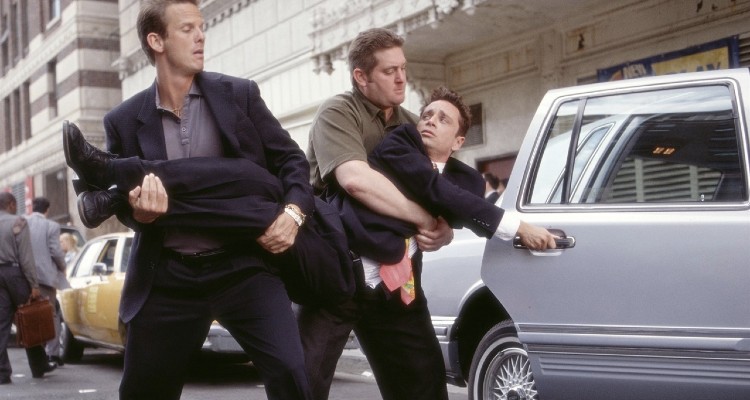 It’s kind of hard to imagine a Mafia film that’s a comedy, but Corky Romano takes the concept to an absurd level. It’s about the goofy son of a mob boss who doesn’t fit in with the family business.

So many times, gangsters are portrayed as big tough guys that are macho and violent. It’s refreshing to see a film, even a ridiculous one, that portrays them as weird and quirky. 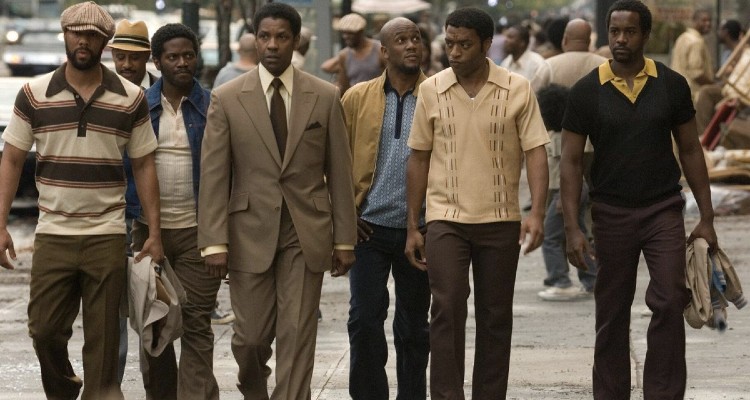 Technically, American Gangster isn’t about the Mafia. It’s about Frank Lucas, a black drug lord in New York City. However, Lucas got his start working for the mob, so the Mafia is inherently tied to his journey.

The concept of the film is that a single black man managed to build a drug empire that didn’t just rival the Mafia, but eclipsed it. This premise is central to the film’s theme, and is based on real history. 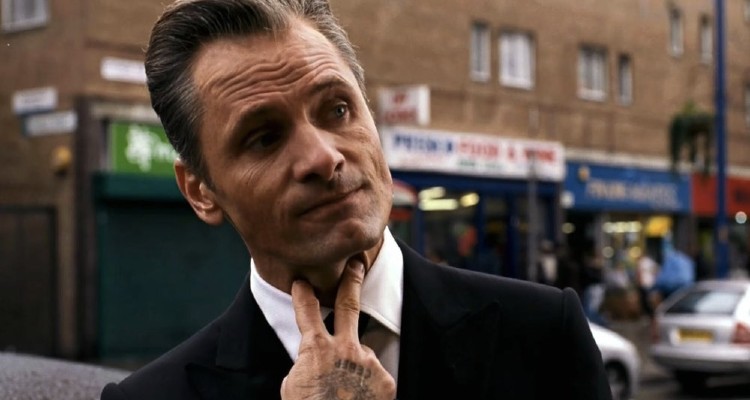 Sometimes Americans need to be reminded that organized crime is larger than just the Italian Mafia. Eastern Promises is a great job highlighting how Europe also has its own set of mob families.

While not an action packed film, Eastern Promises focuses more on drama, family, and tragedy. It’s surprising, because it still has one of the most violent scenes in all of gangster films. Plus, there are plenty of standout performances.

RELATED: The Irishman Review: An Early-Bird Special for Gangsters 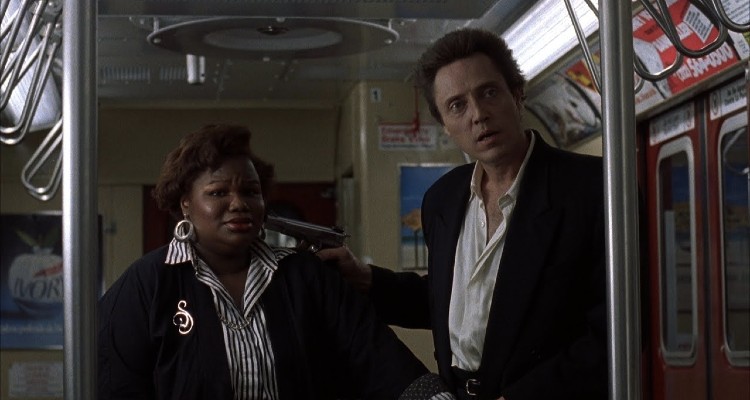 Christopher Walken doesn’t play a gangster as often as he should. When he does, however, he always turns out an excellent performance. Part of his on-screen allure is his trademark personality quirks, which translate well into villainous roles.

Walken plays Frank White, a prominent mob boss who has just been released from prison. What’s interesting about this film is that it showcases the incestuous relationship between crime families and high society, which Walken navigates with scary class. 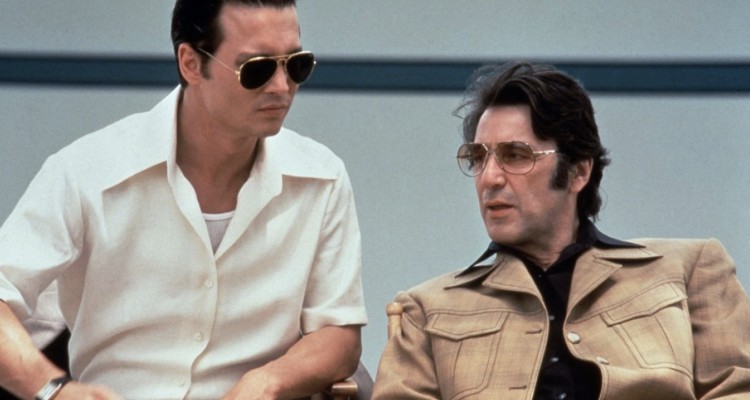 Donnie Brasco is one of Johnny Depp’s more underrated performances. He plays an undercover cop so good at his job that he starts to rise quickly within the ranks of the Mafia.

The problem arises when a mob war threatens his life, not because he’s a cop, but because he’s so high up in the gangster family. What’s even more interesting is that this is based on a true story. 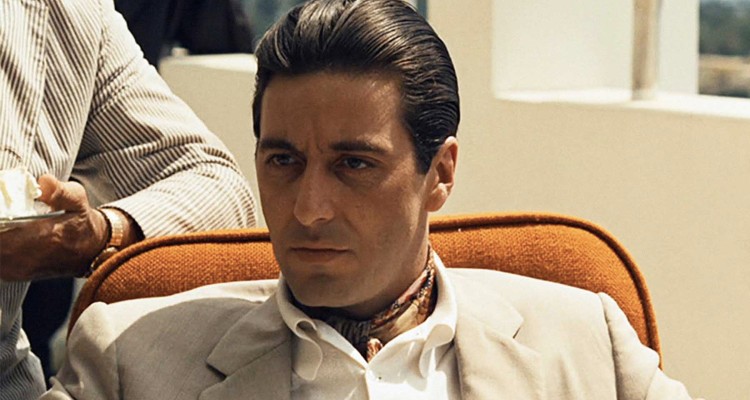 Despite The Godfather telling a well-rounded story, the novel actually details much more about the family’s origins. It took The Godfather sequel in order to touch upon that content.

The film had a narrative as a parallel story about father and son emerging into the men they would become. Although these two timelines and actors never meet, it still stands out as one of the best sequels of all time. 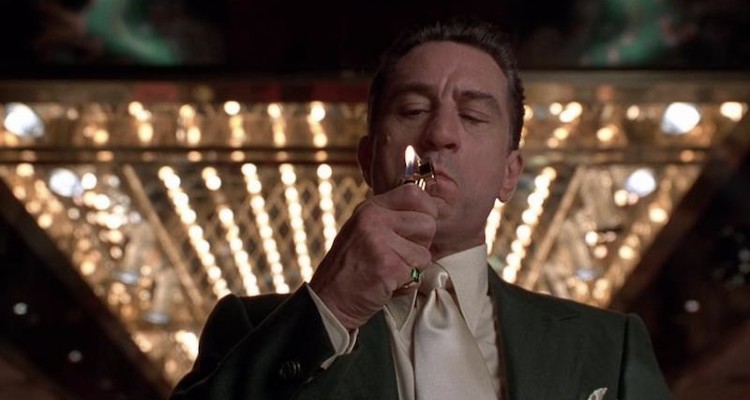 It’s interesting to note the differences between Robert de Niro’s role in Casino, as opposed to Goodfellas. However, Joe Pesci plays roughly the same kind of character, which makes this film kind of scary.

Together, the two of them treat Las Vegas like the wild West, where they could do whatever they want, while building a criminal empire. Unfortunately, a rift drives them apart, which makes for a very entertaining film. 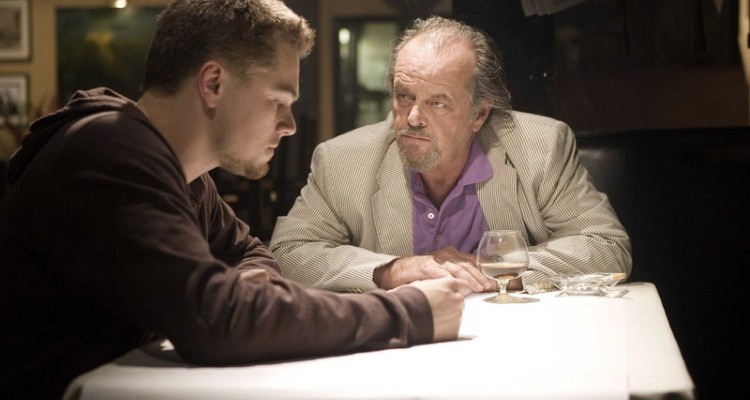 The Departed is actually a remake of a Hong Kong cop film, but it’s still hard not to love it because of its immensely talented cast. The movie details the rising tensions between Boston’s police, and its Irish crime families.

It also has a pretty clear message, as almost none of the characters make it out alive. It might be tragic, but fans of Martin Scorsese shouldn’t be surprised by the story’s irredeemable characters and violent outcome. 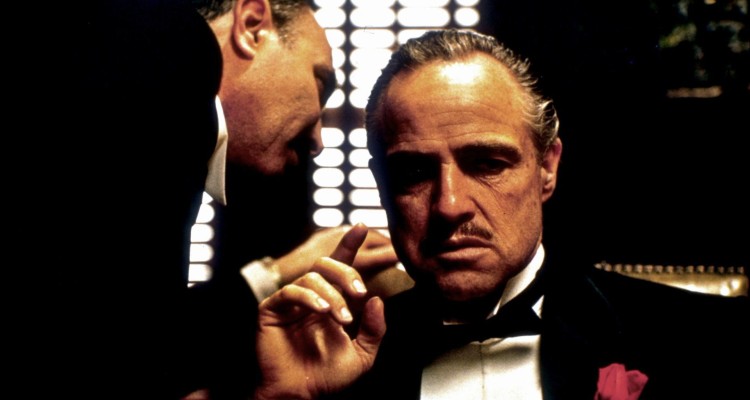 The Godfather is routinely held up as one of the landmarks not just of Mafia films, but of cinema in general. A great cast told a very touching story about an outlier of the family business being drawn to violence.

Some of its scenes are so iconic they continue to be parodied to this day, but for fans of this iconic film and franchise, they can watch Marlon Brando, Al Pacino, James Caan and the others give stellar performances, over and over. 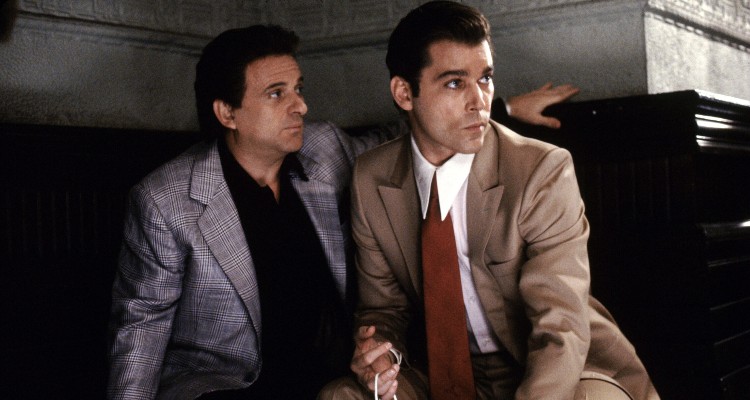 It’s hard to top Goodfellas. Besides the fact that it’s based on a true story, the film chronicles the growth of New York city’s Italian Mafia over the course of several decades.

The entire movie features all-star performances from an all-star cast with some of gangster cinema’s most memorable lines of dialogue. More than that though, it solidified Scorsese as one of the best gangster movie directors of all time.