A crew member of Law & Order: Organized Crime was shot and killed on the set of NBC and Universal Television’s drama series. According to reports, the shooting took place on Tuesday morning in New York.

In a joint statement shared with Variety, NBC and Universal Television addressed the tragic event, declaring, “We were terribly saddened and shocked to hear that one of our crew members was the victim of a crime early this morning and has died as a result.”

“We are working with local law enforcement as they continue to investigate. Our hearts go out to his family and friends and we ask that you respect their privacy during this time,” the statement concluded. The New York City Police Department confirmed that the crew member fatally shot was a 31-year-old man named Johnny Pizarro, who worked as a parking enforcement official and security guard on the set of the show.

As per NBC New York’s official report, Pizarro “was sitting in a car on North Henry Street in Greenpoint around 5:15 a.m. when cops say someone opened the door of his red sedan and fired a gun several times.” 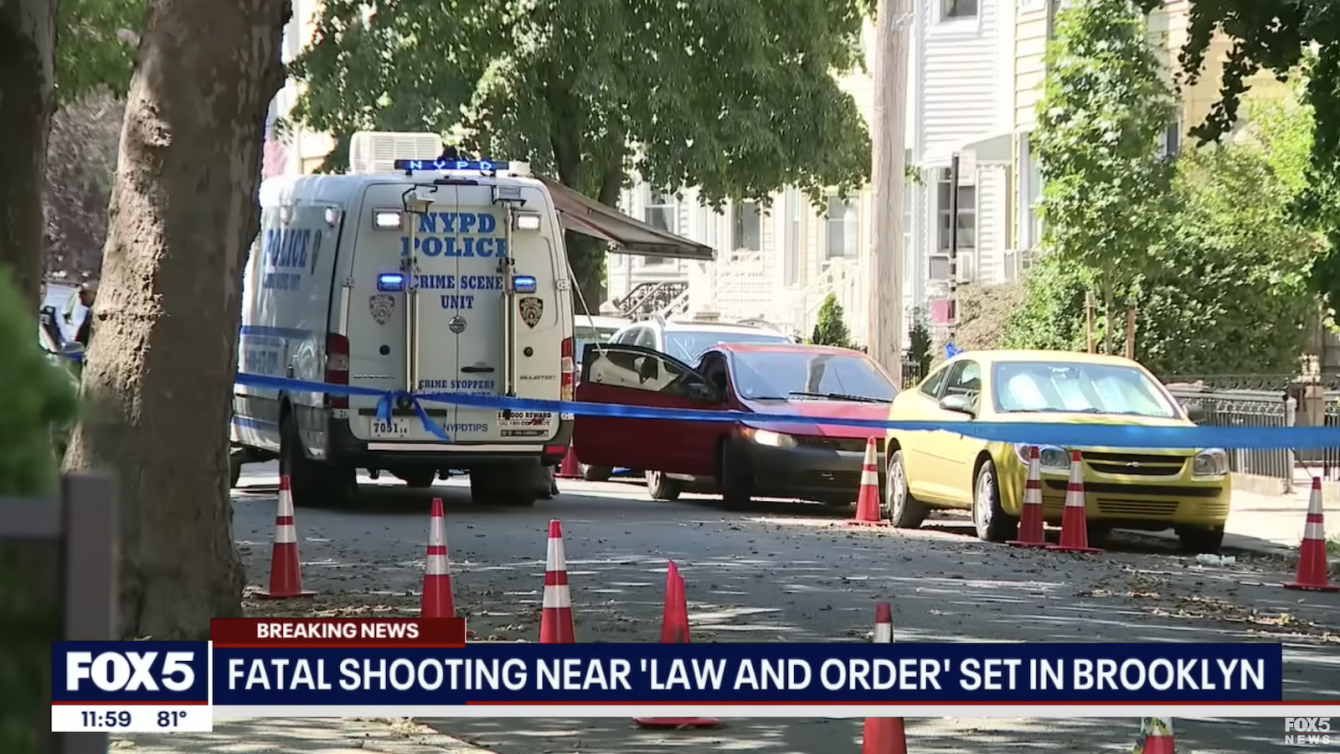 The chilling details of the crime, confirmed by the NYPD, reveal that the 31-year-old man was struck in the head and neck. Due to the gravity of his wounds, Pizarro was “pronounced dead at NYC Health + Hospitals / Woodhull within the hour.”

According to NBC New York, Pizarro, a father of six, had been hired to clear and save parking spaces for the show’s production. The show was scheduled to begin filming a short 45 minutes after the gunman opened fire against him. 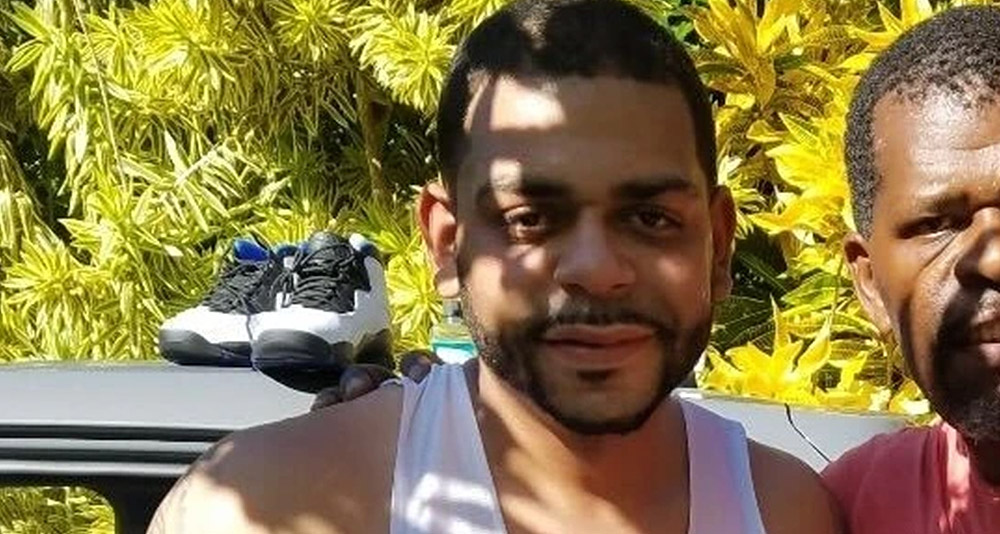 Another Law & Order: Organized Crime crew member told Deadline that he saw a man fleeing the scene with “something under his shirt.” Sources also reveal that the car Pizarro was sitting in when he was shot had an orange parking cone placed on its roof.

“It is unclear right now if this was an established set or not, or whether the victim was close to where filming was supposed to occur,” an anonymous law enforcement source told the outlet. New York City Mayor Eric Adams’ press secretary, Fabien Levy, declared, “The safety of all New Yorkers is our top priority. No shooting is acceptable, which is why we are working every day to get illegal guns off New York City streets.” 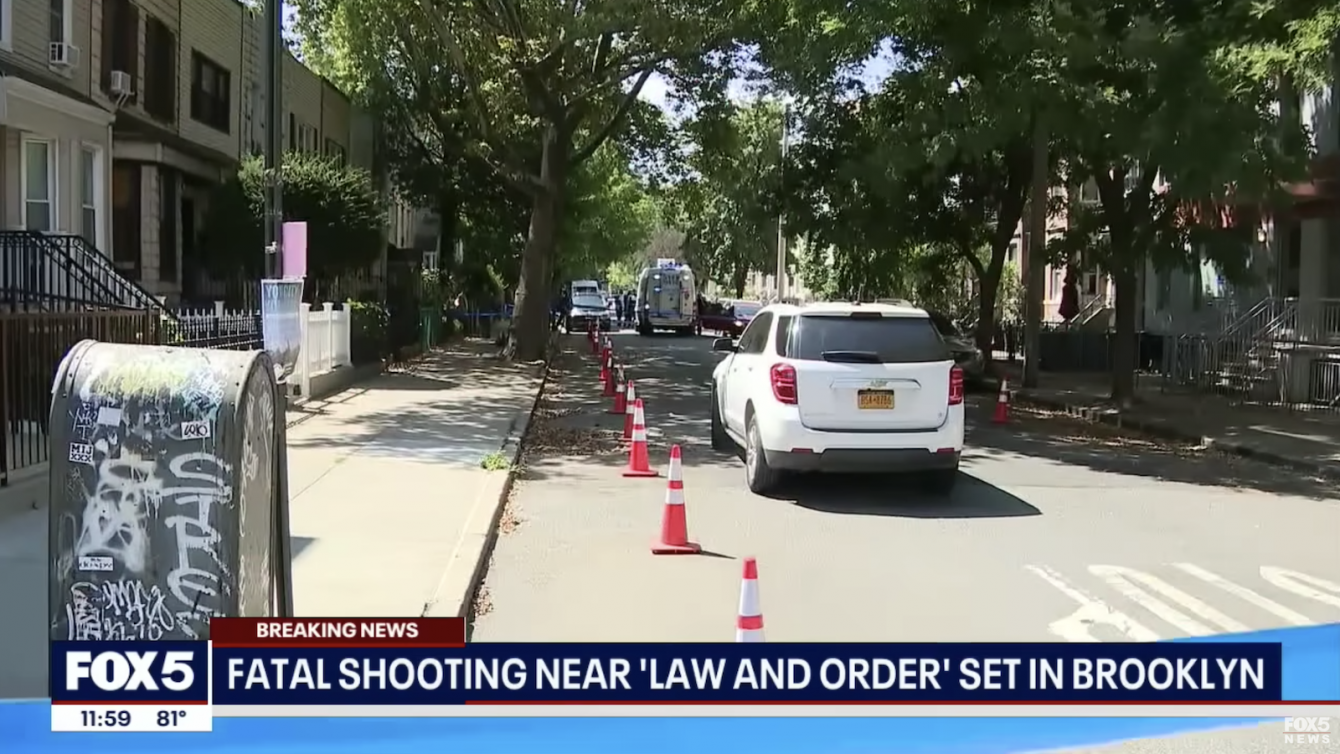 Levy continued, “The NYPD is actively investigating the fatal shooting of a crew member of Law and Order: Organized Crime early this morning. We offer our deepest condolences to the victim’s family, friends, and coworkers during this difficult time, and will work diligently to bring the suspect to justice and stem the tide of gun violence we are seeing.”

As of this writing, no arrests for the murder of Johnny Pizarro have been made. 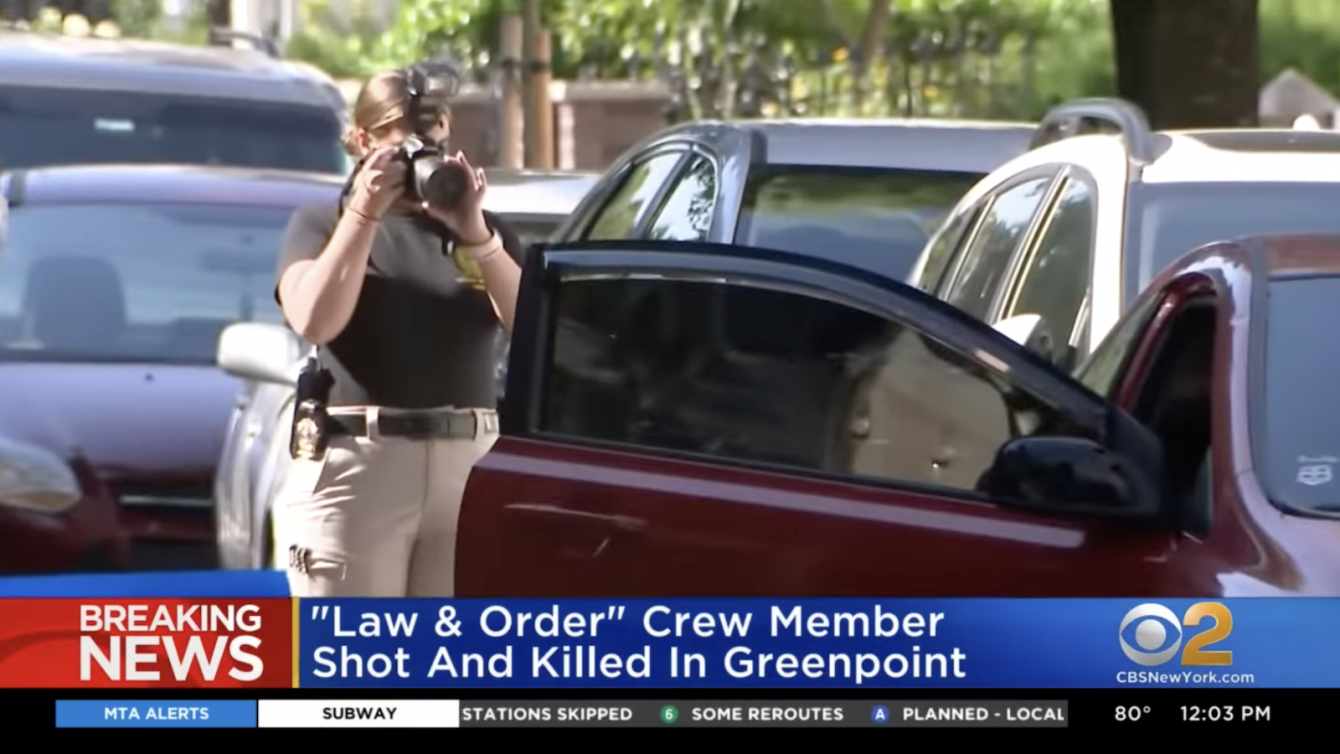 What do you make of this tragic news? Let us know your thoughts in the comments section down below or on social media.