Throwing his two-cents into the ongoing debate surrounding the concept, veteran Hollywood actor Brad Pitt has revealed that he finds it particularly “exhausting” to live in constant personal scrutiny of whether or not one is living up to the “Clint Eastwood character” of masculinity. 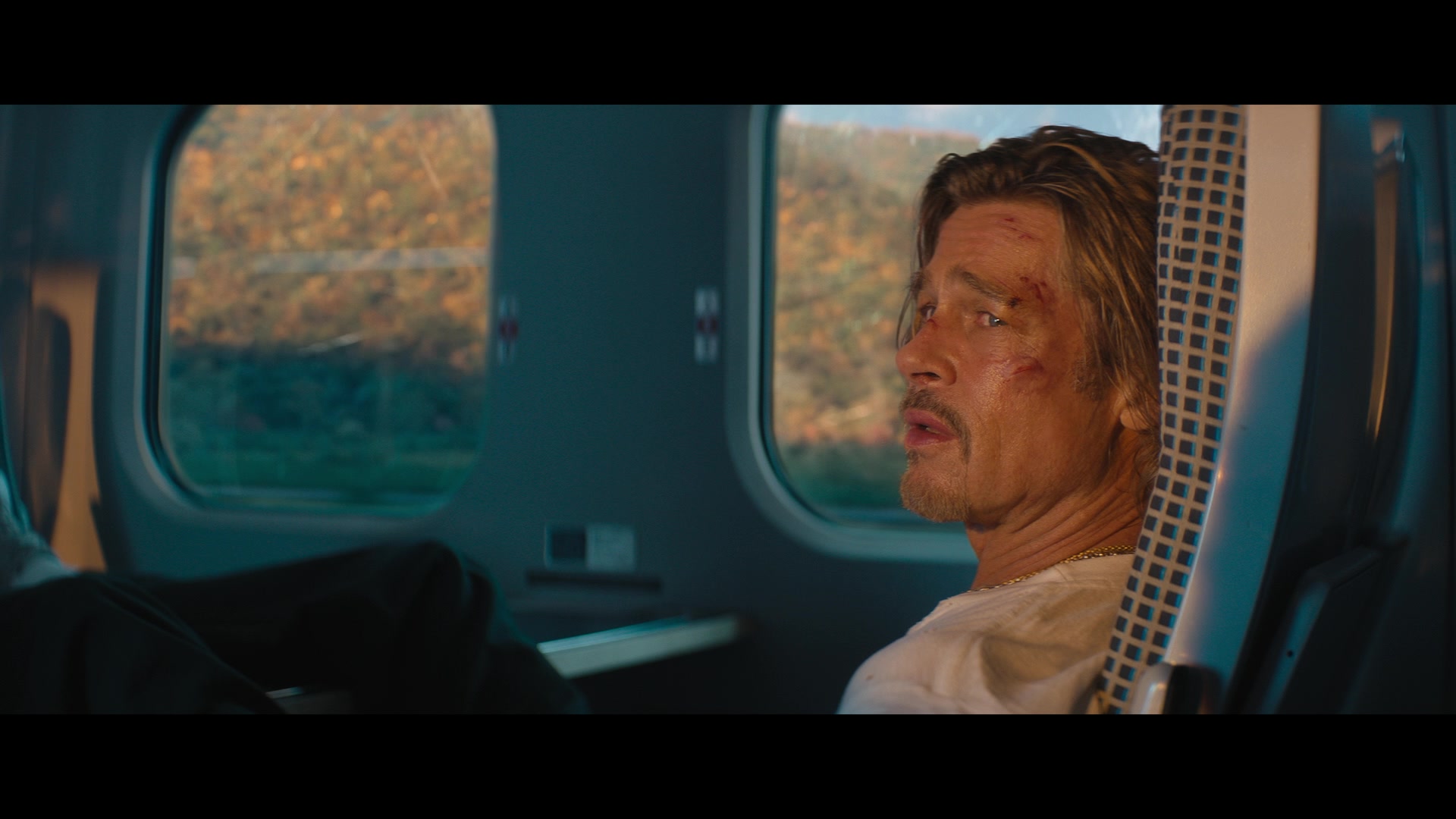 The Bullet Train star shared his thoughts on the topic during a recent interview with the Financial Times given in promotion of his upcoming art exhibition WE, where he, musician Nick Cave, and artist Thomas Houseago will be displaying a number of their respective, personally sculpted pieces. 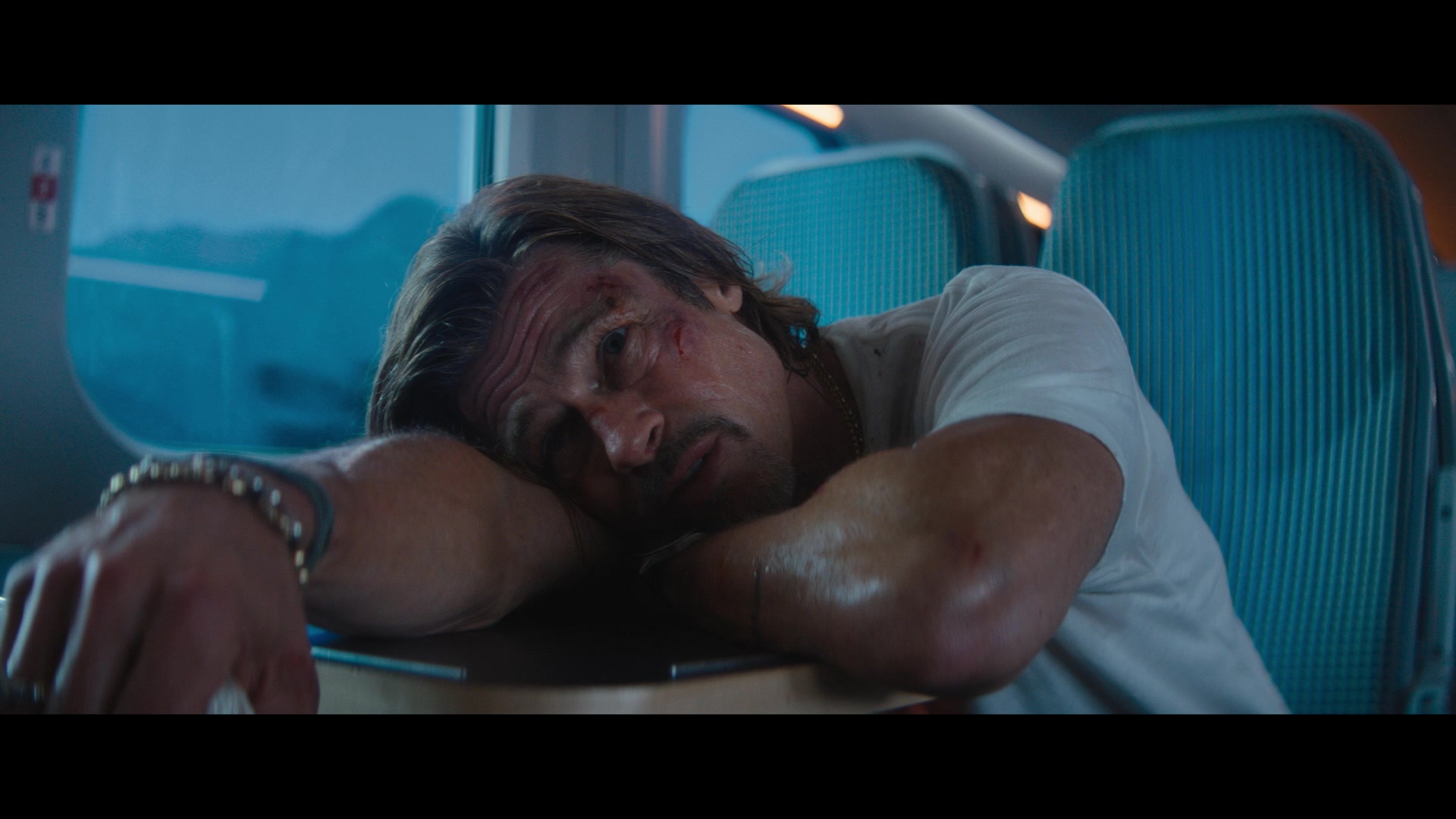 Speaking to the outlet’s Victoria Woodcock about the themes of his work, Pitt explained, “It’s all about self-reflection. ”

“I was looking at my own life and really concentrating on owning my own shit: where was I complicit in failures in my relationships, where have I mis-stepped,” said the actor, who found a shared bond in collaborators Cave and Houseago through their shared struggles with addiction and trauma. “For me, it was born out of ownership of what I call a radical inventory of self, getting really brutally honest with me, and taking account of those I may have hurt.”

Source: Once Upon A Time In Hollywood (2019), Sony Pictures

To this end, Pitt would later tell Woodcook, he had found in recent years that “It’s just exhausting to be anything but who you are.”

“You have to understand, at least where I grew up, we’re more the Clint Eastwood character; you hold everything within, you’re capable, you can deal with anything, you don’t show weakness,” detailed the Once Upon A Time In Hollywood lead. “I see that in my dad and the older generations of actors, and, man, it’s exhausting.”

Source: Once Upon A Time In Hollywood (2019), Sony Pictures

“As I get older, I find such a comfort in friendships where you can be [completely yourself], and I want that to extend in the outer world,” he continued. “What people make of it: I’m fine. I feel safe here because there’s a focus on our struggles as human beings, because it’s fraught with peril. And joy as well.” 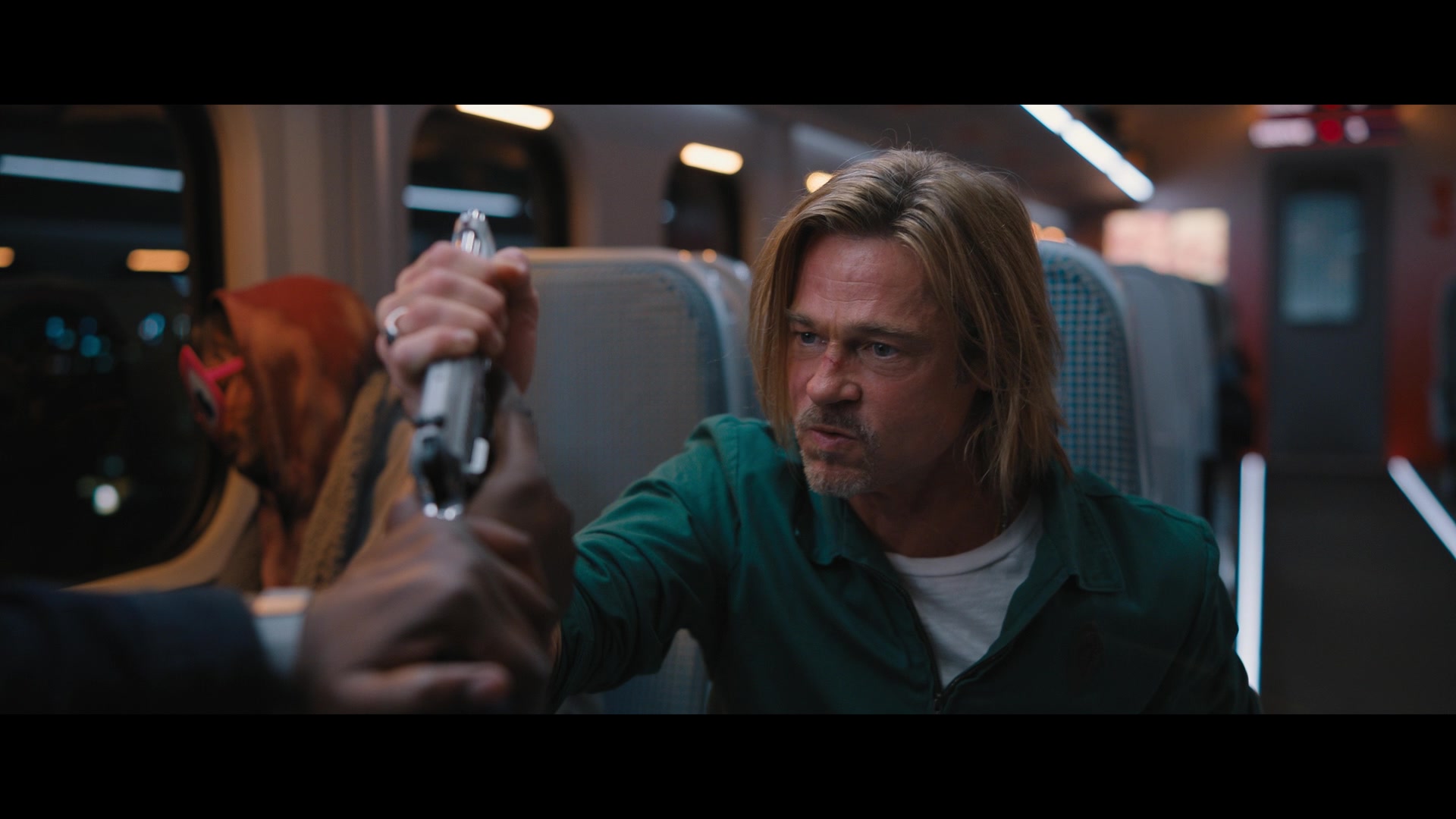 Notably, Pitt’s musings on the topics of masculinity and peace come just a few short weeks after his ex-wife Angelina Jolie made public allegations that he had been physically and emotionally abusive to both her and their children.

Revealed in a filing made as part of their ongoing legal battle over the ownership rights to a winery shared by the two prior to their 2016 divorce, these claims include instances of Pitt having “choked one of the children and struck another in the face,” “grabbed Jolie by the head and shook her,” and even “poured beer on Jolie [and in a separate occasion] beer and red wine on the children.” 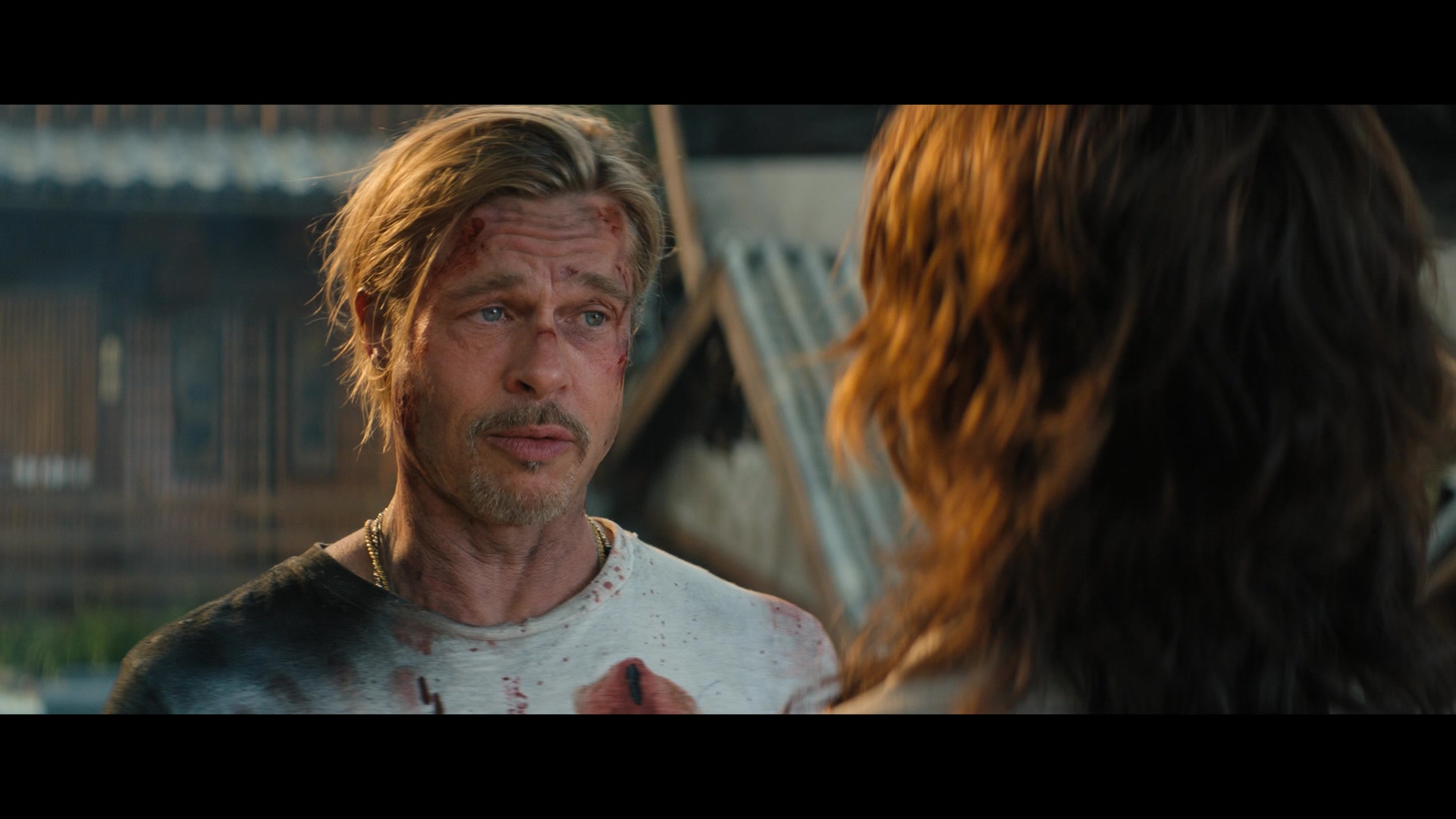 As per the New York Times, Pitt’s divorce attorney, Anne Kiley, responded to these accusations by asserting that “Mr. Pitt had accepted responsibility for some things in his past but that he would not accept responsibility for things he did not do.”

The aforementioned art exhibition, Thomas Houseago – WE With Brad Pitt & Nick Cave, is currently being shown at the Sara Hildén Art Museum in Tampere, Finland, until January 15th, 2023.