The worst-kept secret is out. Henry Cavill, who cameos at the end of Black Adam, is back as Superman in the DCEU. 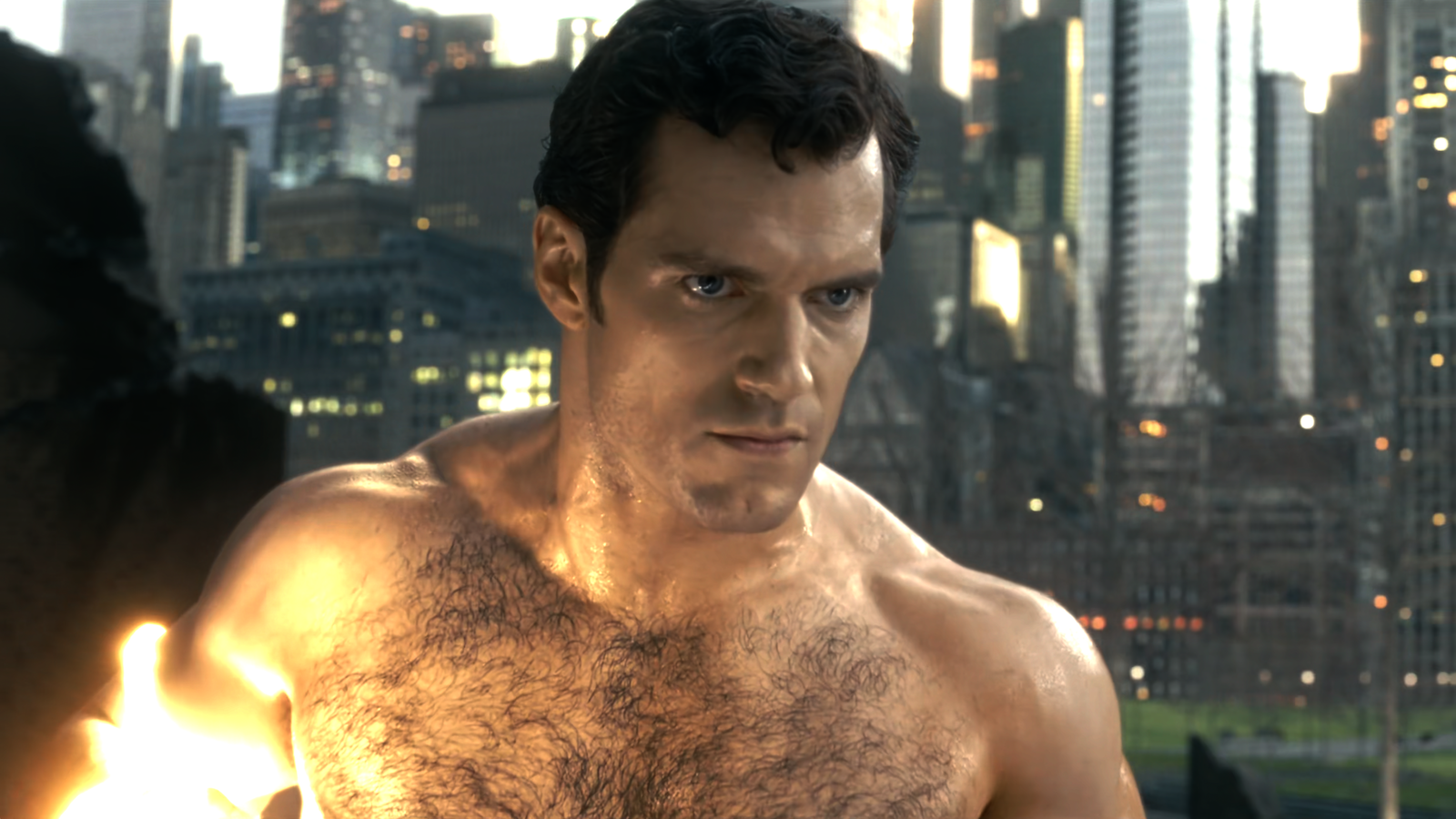 RELATED: Former ‘Superman’ Actor Dean Cain Calls Out Cancel Culture And Hollywood’s Hypocrisy: “If They Disagree With Your Political Leanings They Don’t Want You To Work”

To ring in this occasion and finally address his supporters who have been waiting and pleading for the actor’s return all these years, Cavill posted a video update to his Instagram.

The update was also shared on the social media platforms of DC Extended Universe where they exclaimed, “Henry Cavill announces his return as Superman!”

"I wanted to make it official that I am back as Superman… [The #BlackAdam cameo] is just a very small taste of things to come." pic.twitter.com/xGwbItW8yS

In his short message, Cavill begins, “I wanted to wait until the weekend was over before posting this because I wanted to give you all a chance to watch Black Adam. But now that plenty of you have, I wanted to make it official: I am back as Superman.”

An image of him in his Super-suit appears at the top of the video. Along with the post-credit cameo, Cavill says it all is “just a very small taste of things to come.” 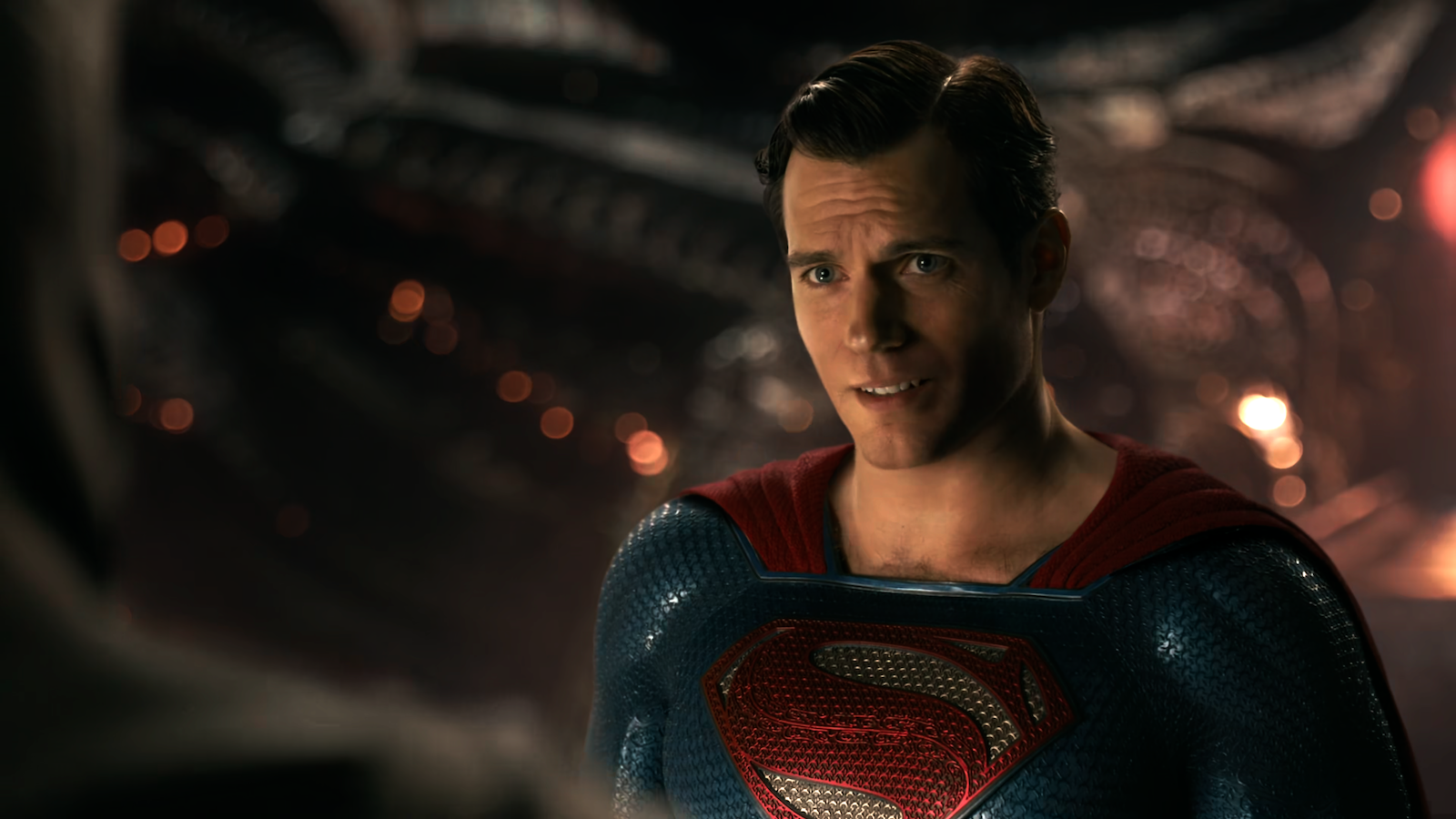 The Man of Steel star said the same thing in his IG post but added “The dawn of hope renewed.” That says everything, really. 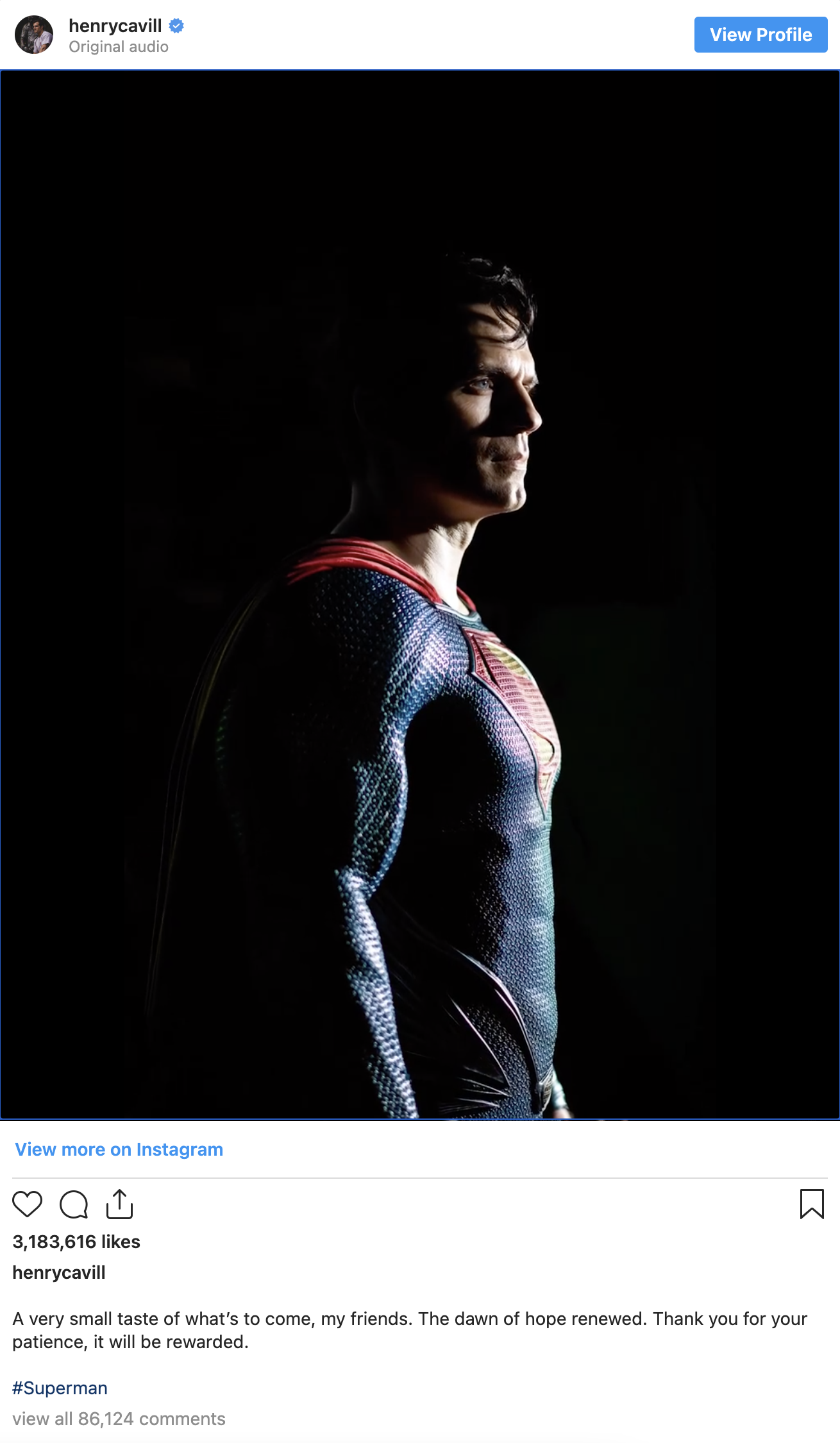 Although he appeared in Zack Snyder’s Justice League in 2021, six long years went by before Cavill filmed anything new as Superman. Filming his scene in Black Adam and getting fitted for it took place over the summer — mere months before the film’s release.

Dwayne Johnson, who plays Teth Adam in the recently released comic book film, revealed on the press tour that he was working behind the scenes all along to get Cavill back in the cape only to be told no numerous times by the Warner executives who were given their walking papers this year. 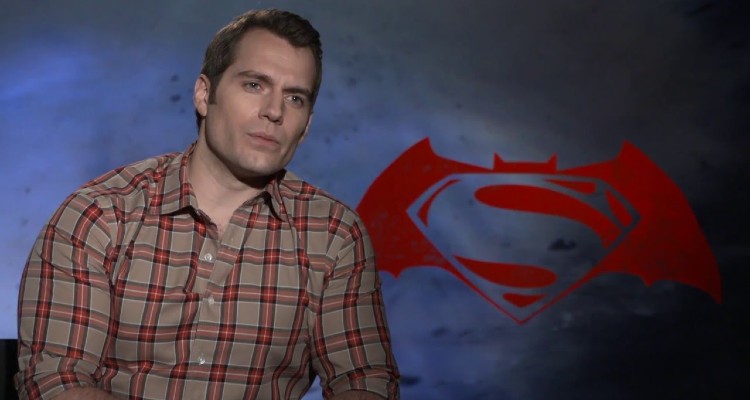 Now that they are out of the way, the future’s looking brighter for Cavill’s place in the DCU, and the prospect of going up against The Man In Black.

The hierarchy of power has changed indeed.

NEXT: ‘Batman And Superman: Battle Of The Super Sons’ Brings Back The Man Of Steel’s Iconic “Truth, Justice, And The American Way” Motto