Lois & Clark: The New Adventures of Superman actor Dean Cain recently weighed in on cancel culture and called out Hollywood on its hypocrisy in engaging with this particular phenomenon. 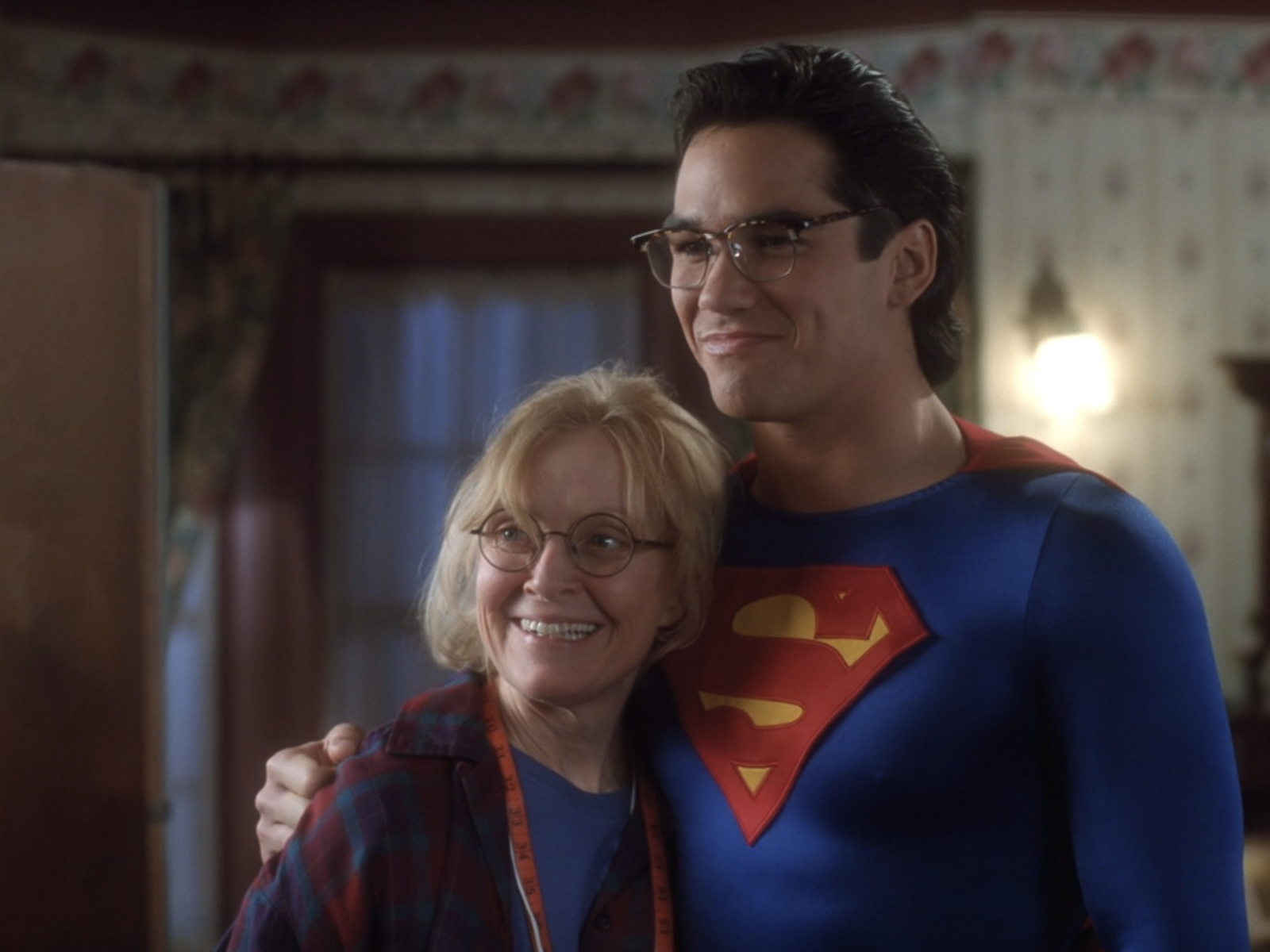 RELATED: George Takei Fires Back At Dean Cain Over Criticism Of Bisexual Superman

Touching on being a conservative in liberal Hollywood during a recent interview with Newsmax, Cain revealed that, while it is true that most actors share Left-leaning politics, there are still a significant amount of Right-leaning performers within the industry – they just choose to keep their politics to themselves out of fear of being ostracised.

“There are lots of people who are conservative in Hollywood; they just don’t get any recognition,” said the actor. “They don’t get talked to and they certainly don’t speak up for fear of being cancelled, and I understand that.”

Cain also revealed that some aspiring Hollywood actors who lean right have quietly reached out to him for advice.

“[Younger actors] quietly come to me all the time and they go, ‘Hey, man, I love what you have o say [and] I agree 100%, I just can’t say anything because I want to work,’ and I understand that,” recalled Cain. “For me, I’m of a certain age, my kid is 22 now, I have travelled the world, I’ve seen so much that I feel remiss to not speak my mind.

Though not specifically addressing him by name, Cain then went on to declare he would work with notorious Left-wing director Rob Reiner “in a heartbeat.” 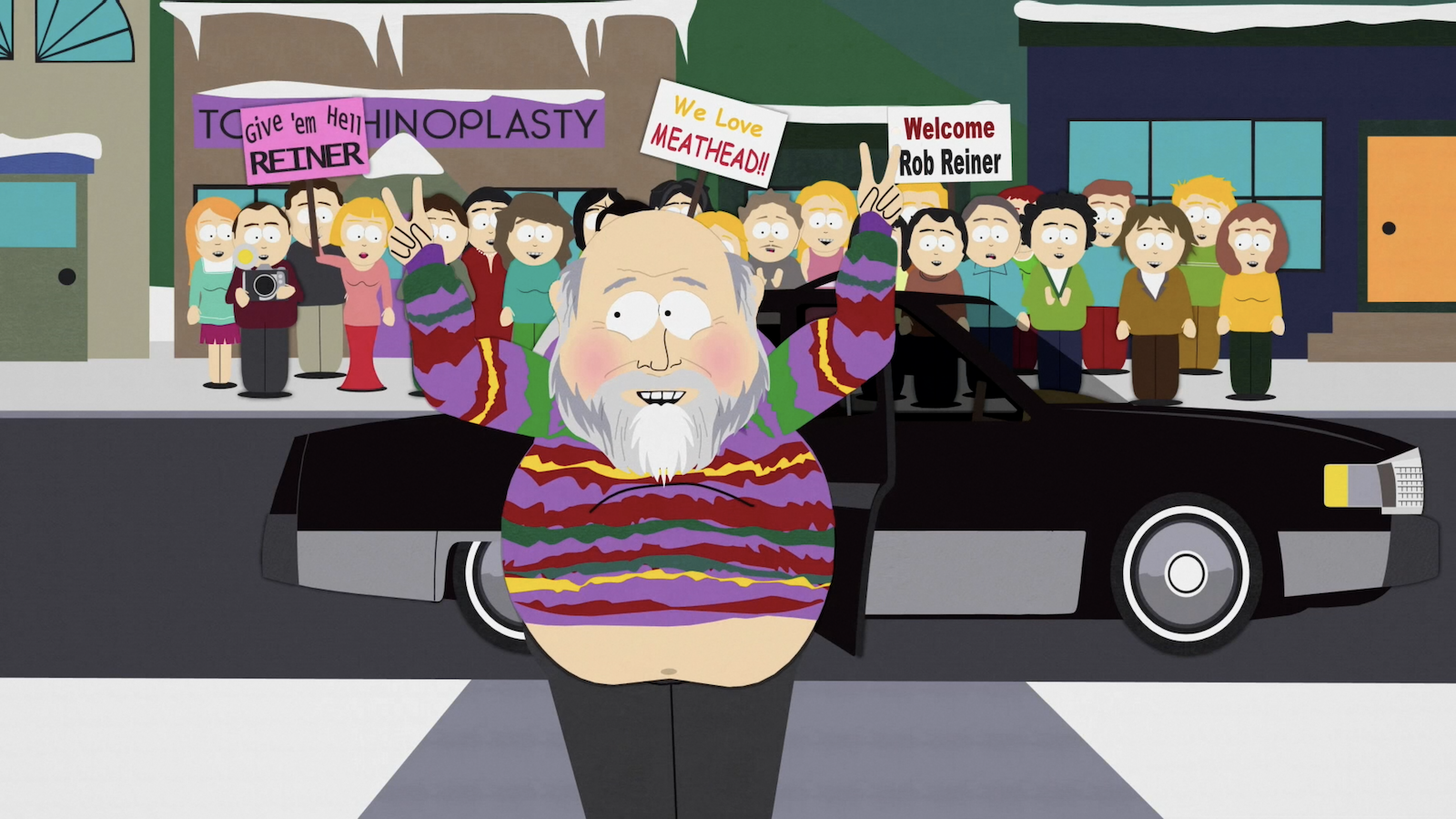 “The thing about [Hollywood] is like, let’s just say, um, whats his name? Meathead,” said the actor, alluding to Reiner’s role as Michael “Meathead” Stivic in the 1970s sitcom All in the Family. “So I think he’s a great director and I would work with him in a heartbeat.”

“Unfortunately, there’s people who won’t do that in Hollywood these days,” Cain continued. “If they disagree with your political leanings they don’t want you to work and that’s horrible.” 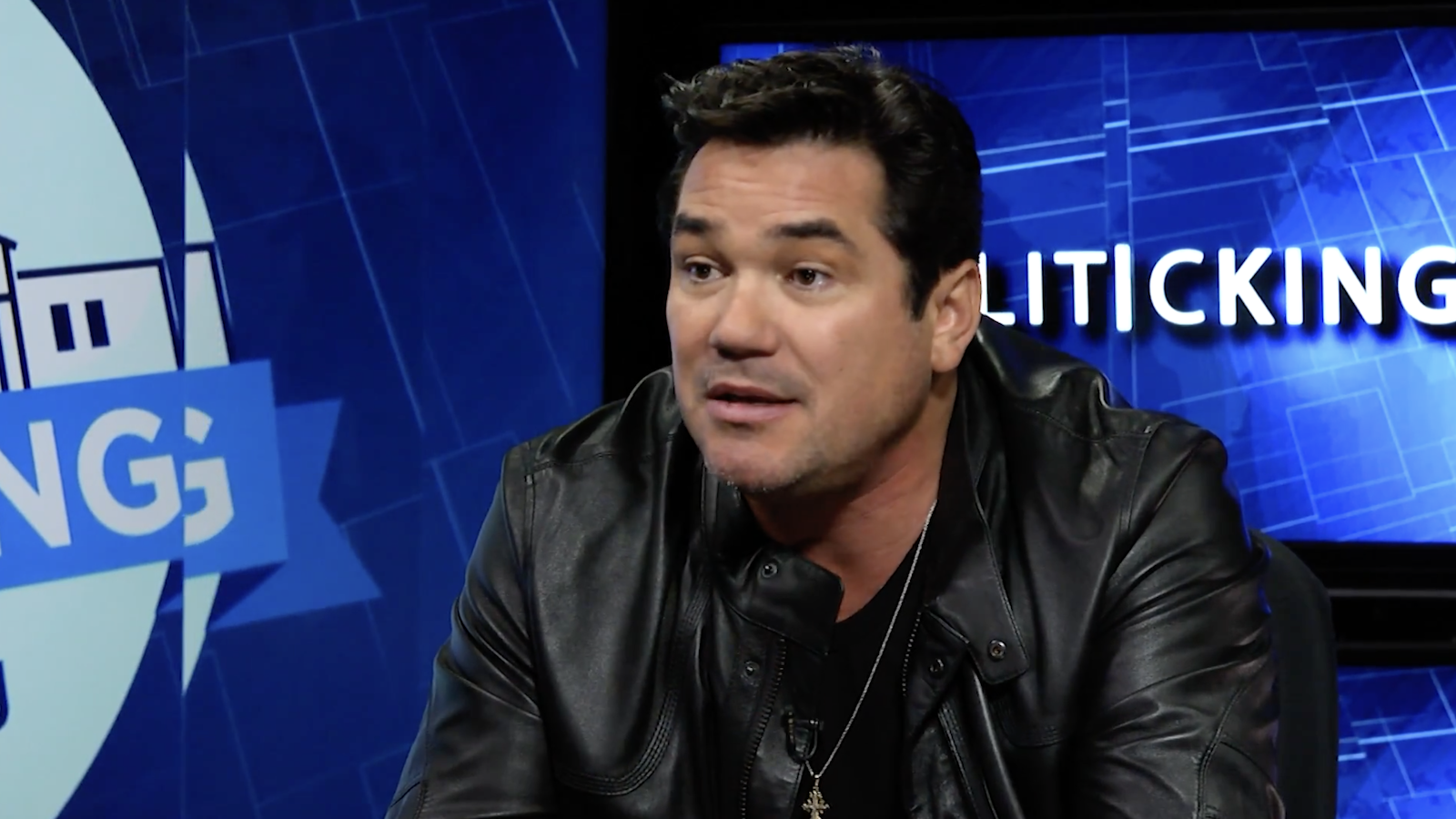 Despite this, the Superman actor does believe that there’s been a slight change in the Hollywood sphere, with production companies like Netflix seemingly beginning to admit that pandering to the woke demographic has not been paying off.

“It’s a pendulum, I think it’s a pendulum,” Cain said as the interviewer brought up woke mob’s many unsuccessful attempts to cancel Dave Chappelle. “It goes too far in one direction and then it always course corrects.” 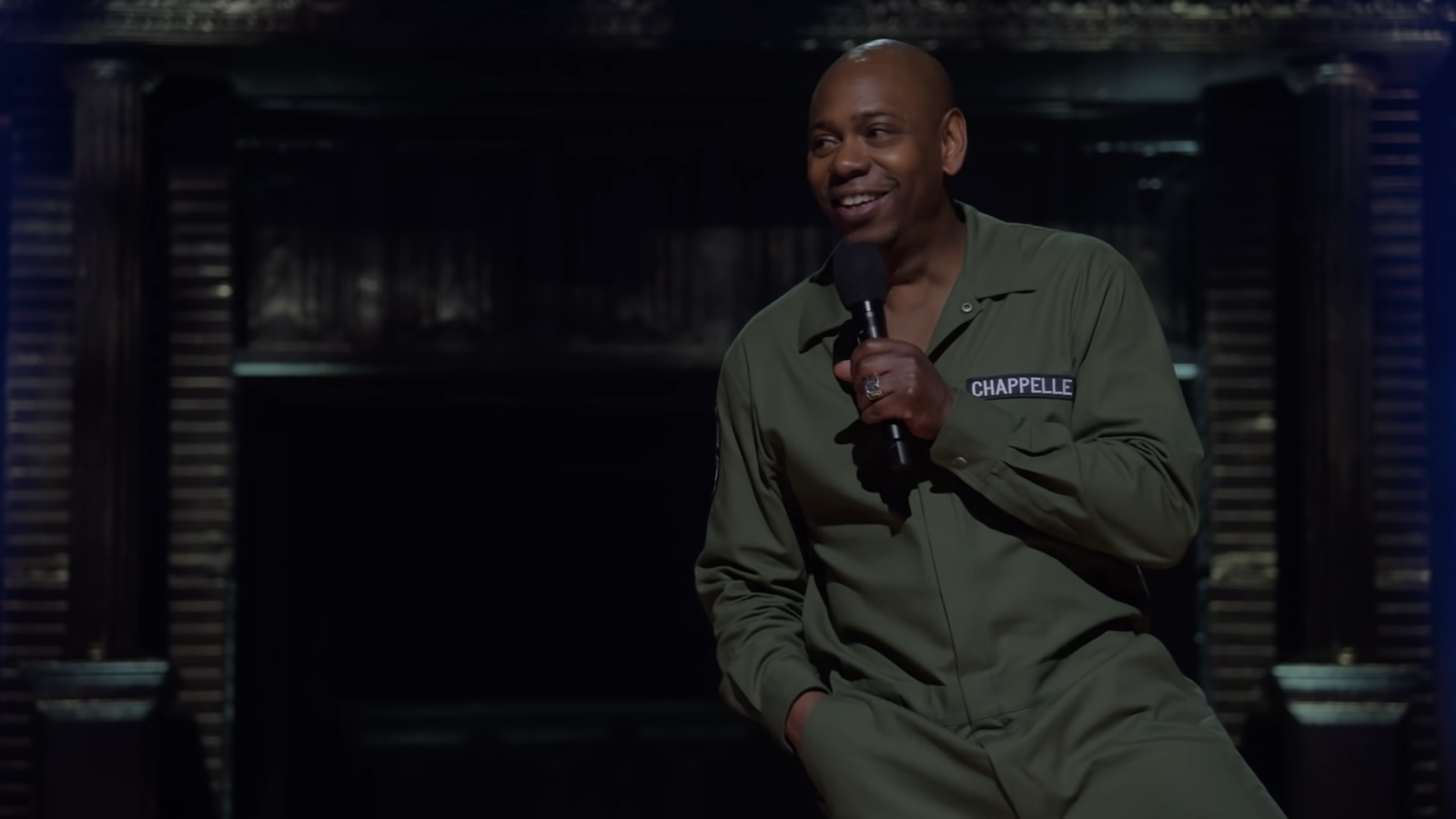 He added, “You know, Dave Chappelle was uncancellable. So a guy like Dave can say anything he wants to. And he has enough talent and enough money. He’s got, you know, he’s got that ‘F-You’ money. He can say whatever he wants to and that’s what it is.”

“If you have that, then you can make those statements,” the actor starkly admitted, before lamenting, “But other people [who] are young [and] coming out couldn’t do it.” 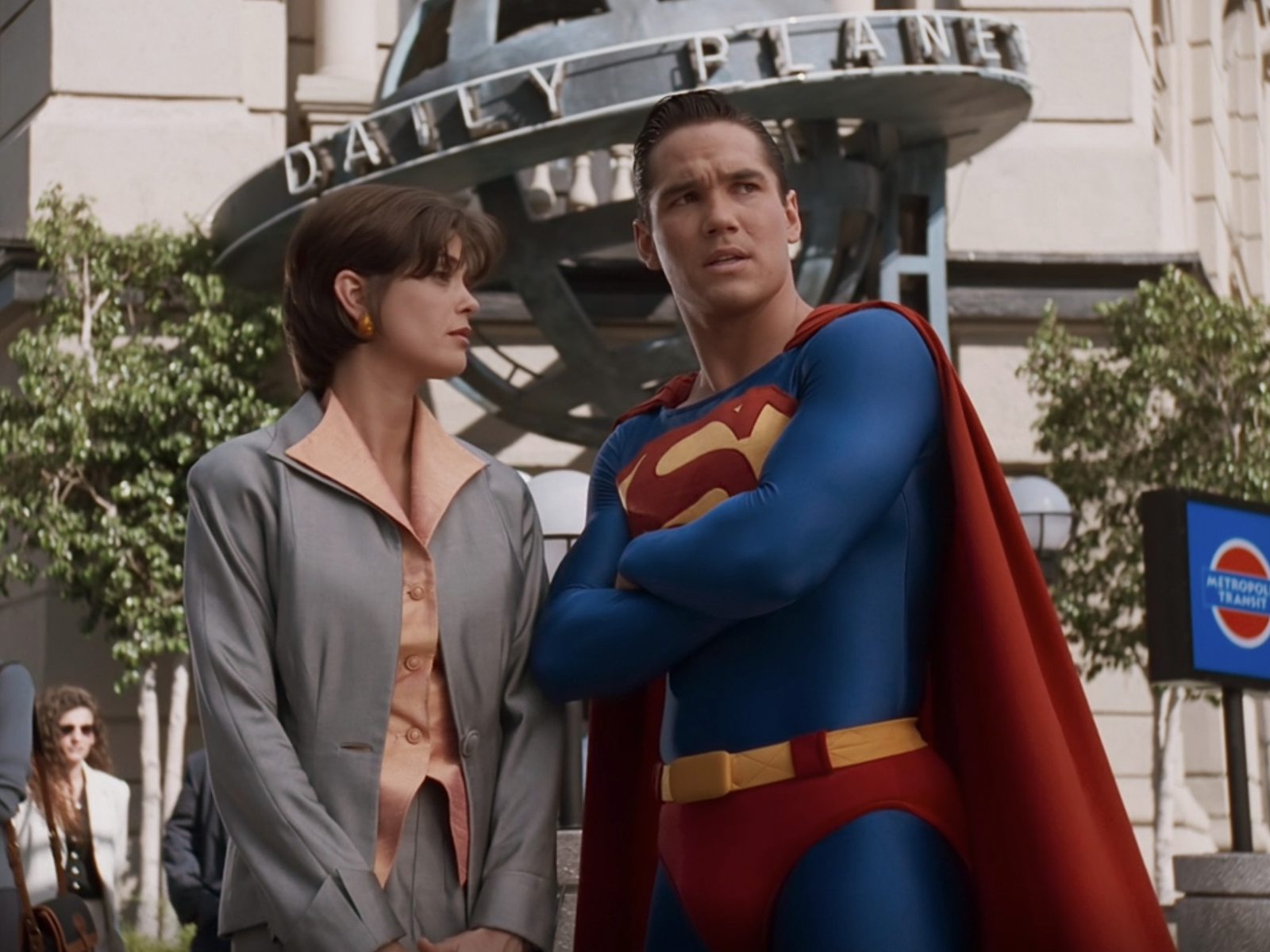 As his interview drew to a close, Cain took a moment to give young aspiring actors – particularly those who hold conservative values and may feel overwhelmed by Hollywood’s widely liberal demographic – a piece of advice.

“That’s why I tell a lot of young actors, ‘You know what? Just keep your mouth shut until you’ve achieved a level of notoriety or fame where you can [both] demand they still get to pay you, and [you can] say these things and not get cancelled.'” 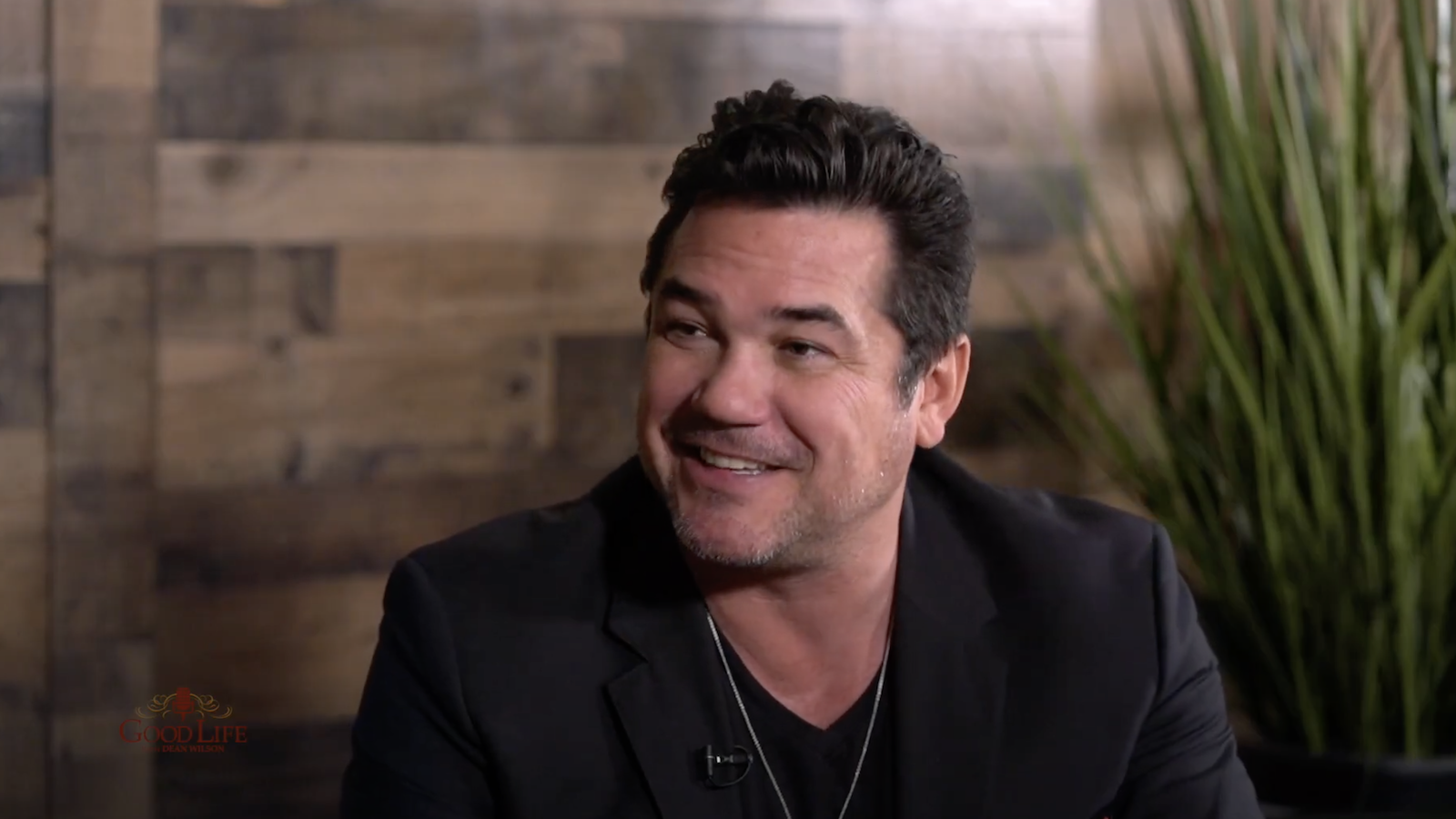