Both Dean Cain and George Takei have been in the news a lot lately, and now their newsworthy paths are finally crossing. 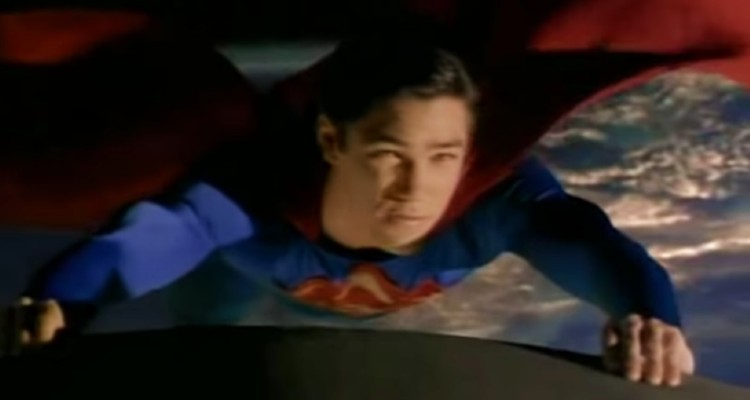 The reason for their joined news appearance is Takei’s remarks towards Cain over the latter’s comments on the new Superman, Jonathan Kent, being written as bisexual and essentially getting a boyfriend in the new Superman: Son of Kal-El.

“So Dean Cain apparently is upset that the new Superboy in the comics is bisexual,” wrote Takei on October 13th. “I used to be upset that Dean Cain was straight but he has definitely cured me of that.”

So Dean Cain apparently is upset that the new Superboy in the comics is bisexual.

I used to be upset that Dean Cain was straight but he has definitely cured me of that.

Takei’s tweet was issued in response to observations on Jon Kent’s new sexuality made by Cain during a recent appearance on Fox & Friends. “They said it’s a bold new direction. I say they’re bandwagoning,” Cain began.

“So I don’t think it’s bold or brave or some crazy new direction,” he continued, noting how Tim Drake and others have come out in the comics lately. “If they had done this 20 years ago, perhaps that would be bold or brave.” 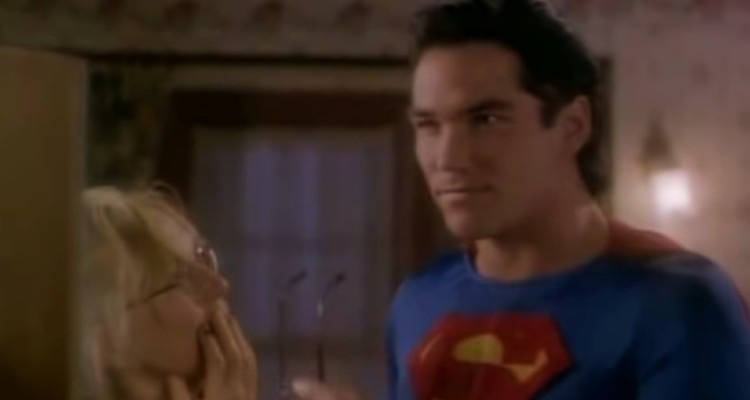 Cain added DC’s move might be brave if Jonathan Kent fought “for the rights of gay people in Iran, where they’ll throw you off a building for the offense of being gay,” rather than just against climate change and the deportation of refugees.

“Why don’t they have him fight the injustices that created the refugees whose deportation he’s protesting?” Cain said, noting that he would prefer to see an idea truer to reality. “That would be brave, I’d read that.” 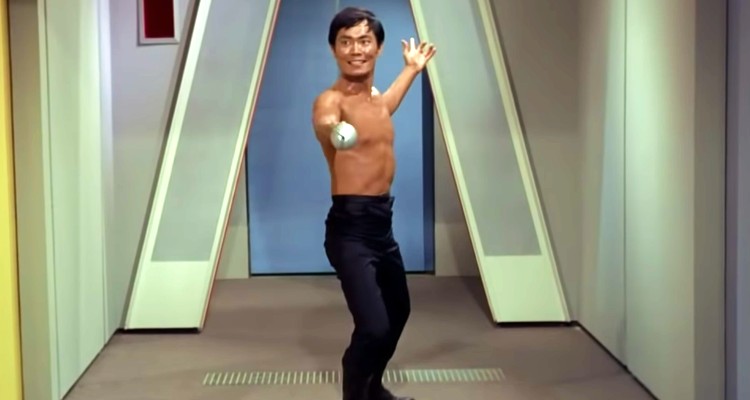 He added, “There’s real evil in this world today, real corruption and government overreach, plenty of things to fight against. Human trafficking — real and actual slavery going on. It’d be great to tackle those issues.”

Takei also recently made remarks about his Star Trek co-star William Shatner’s trip to space, which Shatner wrote off as Takei hunting for headlines again. 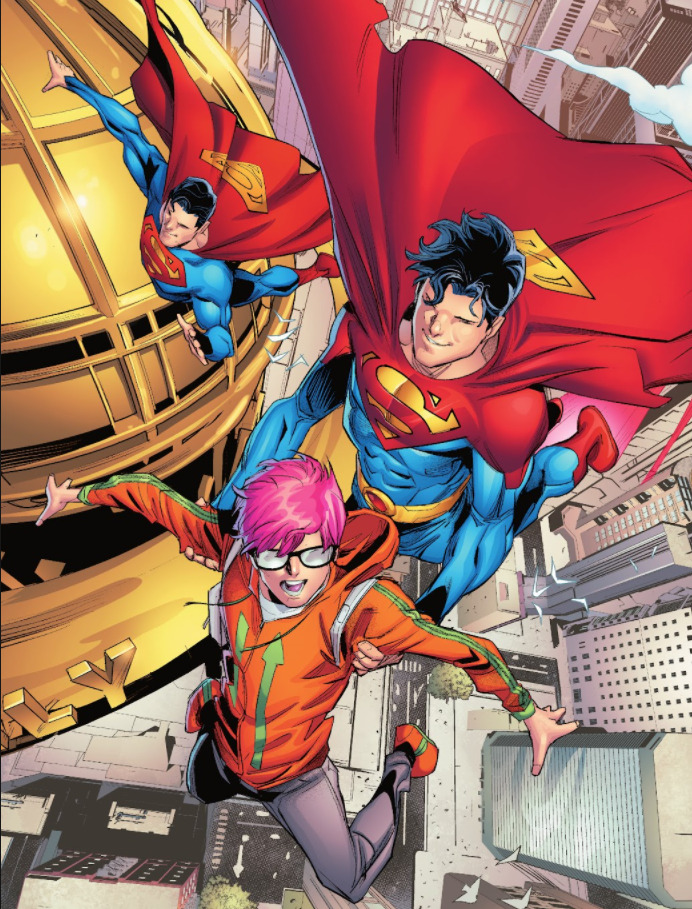 What do you think of Takei and Cain’s newest remarks? Give us your opinion on the two celebrities, as well as the Son of Kal-El, on social media or in the comments down below!