HBO Max’s series set in the world of The Batman that centers on The Penguin is one of the projects that’s making the cut with Warner Bros. Discovery, though not much is known about it except where it will pick up. 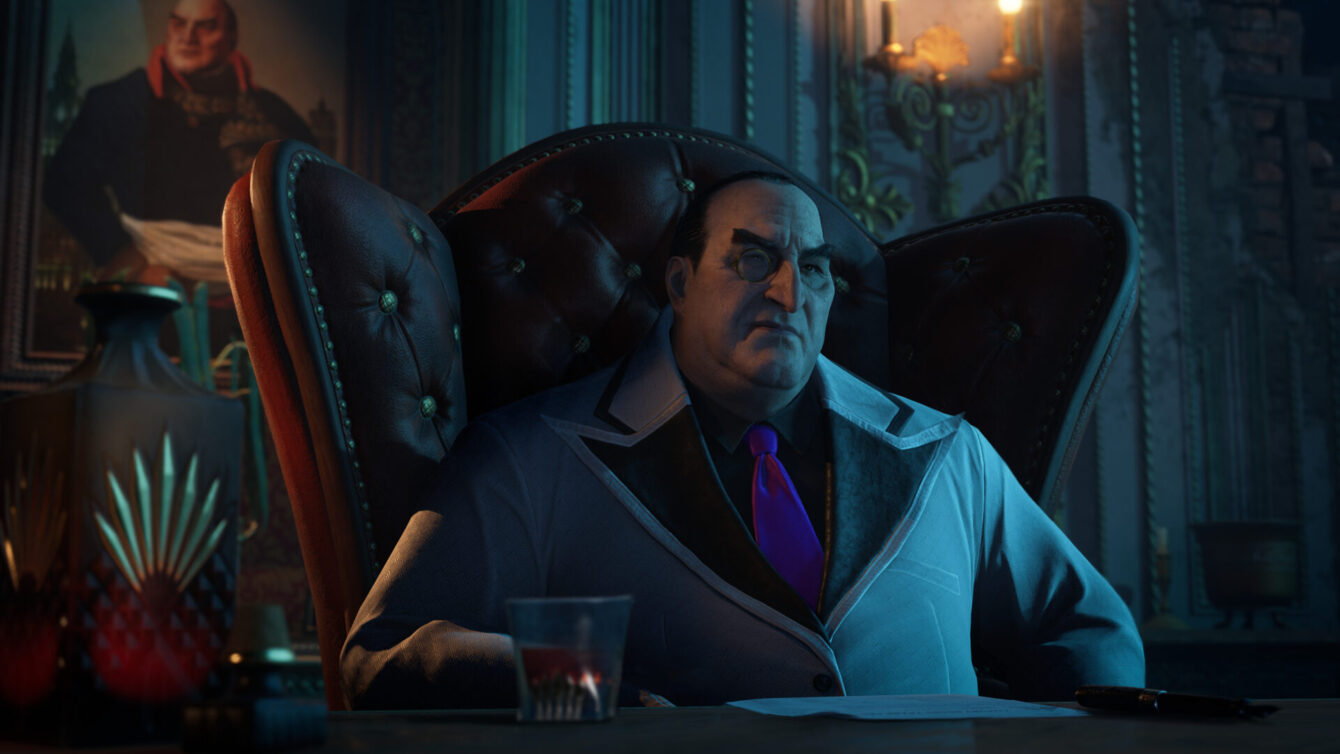 The show is taking place after the events of the film that came out earlier this year and, thanks to its star, we now know specifically where the adventure – if you can call it that – continues.

Oz, aka ‘Penguin’, actor Colin Farrell has spoiled the surprise in an interview with Extra. The story will begin one week after the ending of The Batman in which Gotham was left underwater.

Colin Farrell says The Penguin spin-off picks up a week after #TheBatman… and teases the very first scene!

“It starts about a week after ‘The Batman’ ends,” he confirms in the video. “So Gotham is still somewhat underwater.” And Oz won’t be spared, his feet are going to get wet along with the rest of the city.

In fact, that’s how the first episode starts, Farrell says. “I read the first script of the first episode and it opens up with [Oswald Cobblepott] feet splashing through the water in Falcone’s office,” he adds, “which even just that alone when I read it I was like, ‘Ahh, geez.'”

RELATED: Rumor: Clayface Coming To The DCEU In ‘The Batman’ Spinoff Series Or ‘The Flash’ Sequel

That sounds like a cringing reaction but Farrell is positive about the way the scripts are written by showrunner Lauren LeFranc. “It’s lovely. It’s so well written. Lauren LeFranc has done an extraordinary job. She’s writing the whole thing and showrunning it. She’s formidable and it’s a very exciting prospect,” he said.

Earlier this year, he revealed director Matt Reeves was “all over” the series as well and planning everything so meticulously in such a way that Farrell expects will open up the world for Penguin a bit more.

KING PENGUIN: Colin Farrell discusses what fans can expect when he reprises his role as Batman villain The Penguin in HBO Max's upcoming series on the Gotham crime boss. pic.twitter.com/lRdFka1TRY

A series exploring Arkham is also in the works, as is a sequel we won’t likely see anything of before 2025, and there’s no release window set for the Arkham series yet either.

However, many see it as a foregone conclusion Robert Pattinson will show up for a spell in one of the spinoffs before the untitled The Batman 2 gets rolling.

Plans for part two are close to Reeves’ chest but its producer Dylan Clark informed ComicBookMovie writer Josh Wilding back in February that there are opportunities to jump beyond “Year Two” of the first one and still tell a grounded, emotional story of self-discovery with Bruce.

What do you make of Farrell’s update on the Penguin series?