One of Batman’s most interesting and tragic foes could be getting the live-action treatment on screens big and small; it’s just a question of which direction Warner Bros. will choose — grounded noir realism on HBO Max or tinged body horror in the DCEU. 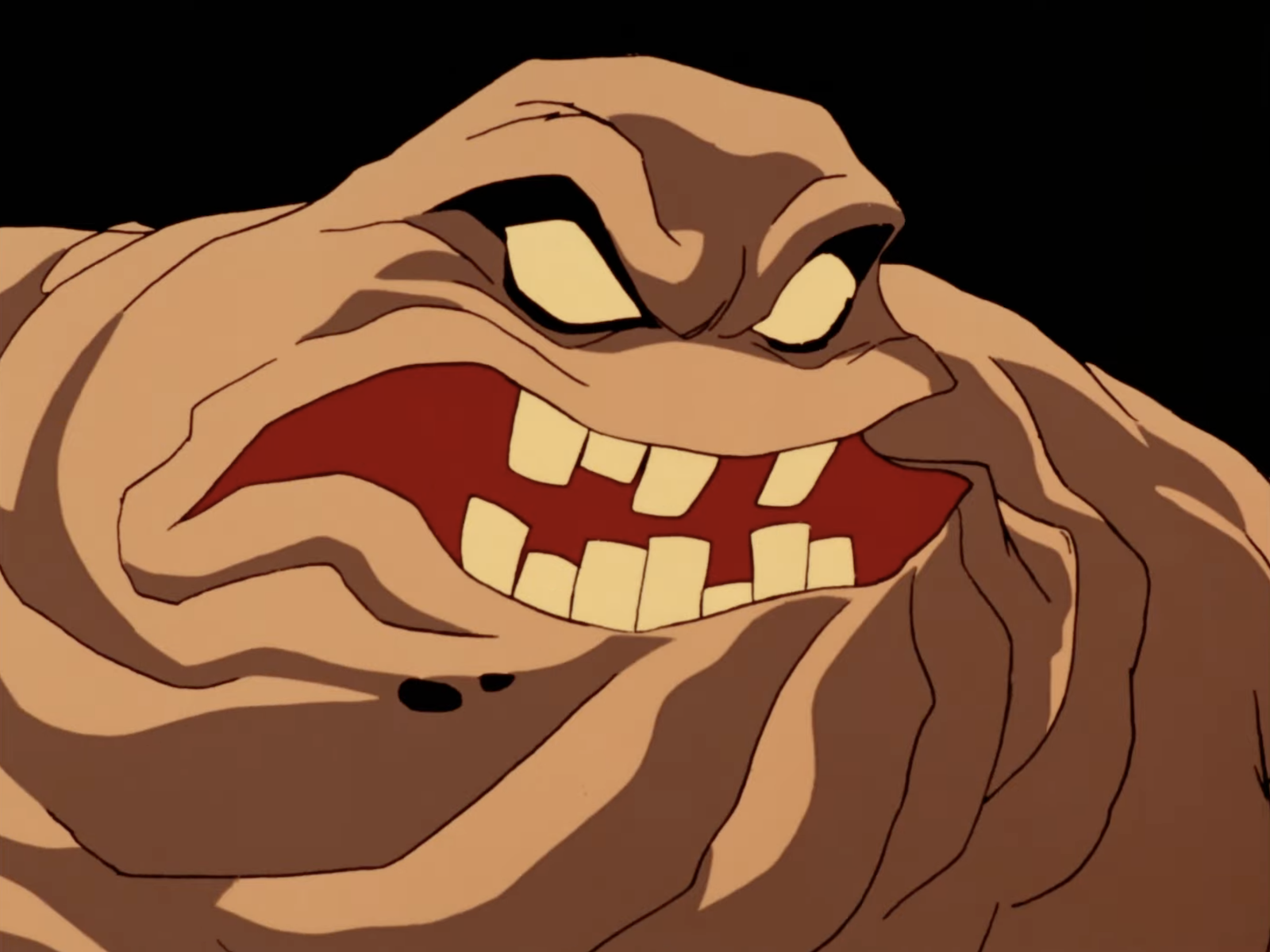 RELATED: James Cameron Blasts Marvel And DC’s Refusal To Let Their Cinematic Characters Grow-Up: “No Matter How Old They Are, They All Act Like They’re In College”

According to a report by Geekosity, the shape-shifting bad guy and one-time actor is either slated for a series on the streamer tying into The Batman or up for a spot on the roster of the Legion of Doom elsewhere in the Multiverse.

“Director Matt Reeves will bring Clayface to The Batman‘s universe,” says their coverage. “According to a new report, Reeves plans to produce several more The Batman spin-offs including the Scarecrow, Clayface, and Professor Pyg.”

They add “it’s unknown where they will appear,” as in if each villain is getting his own movie or TV show, or if they will show up first in a The Batman sequel, HBO Max’s Arkham series, or The Penguin’s.

Colin Farrell is returning to reprise his role in an HBO Max original produced by Reeves that remains in active development along with the Arkham one.

We don’t know much about the plot except that it picks up right after The Batman’s ending. Other than that, all we have to go on is a casting call believed to be for the series indicating there will be a character with echoes of Clayface no. 1, Basil Karlo.

The description for the character says, “Actor who was driven mad when he heard he couldn’t participate in a play due to his deformed face.” 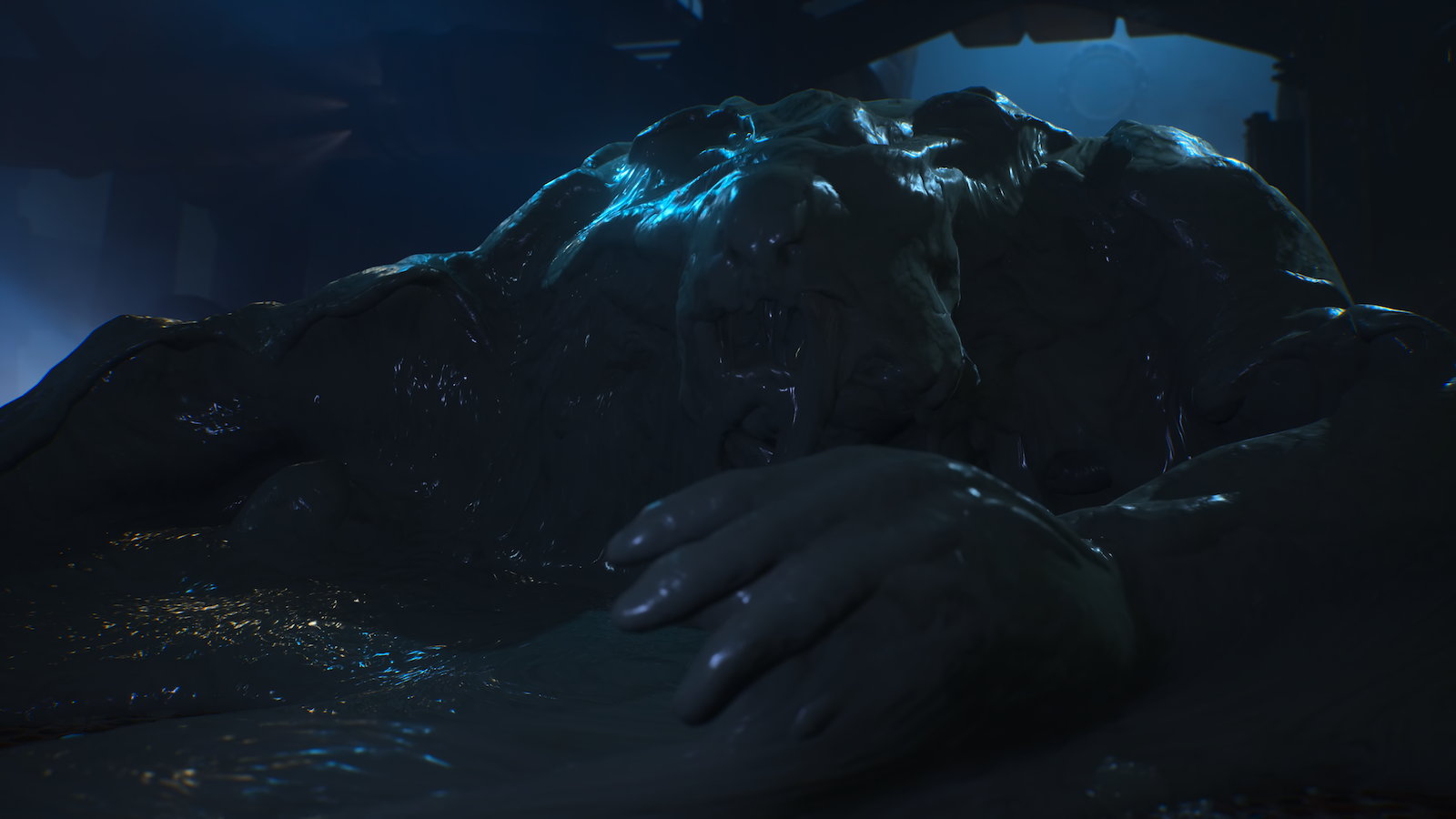 In Detective Comics #40, Karlo murdered cast members of the horror film Dread Castle because he wasn’t hired for the production. In doing so, he assumed the identity of Clayface, one of his former roles.

If adopting that storyline for an episode or a season of the Penguin show falls by the wayside, there is a second option. Reeves might pass but that would free up Andy Muschietti – or whoever winds up directing The Flash 2 – to say yes. 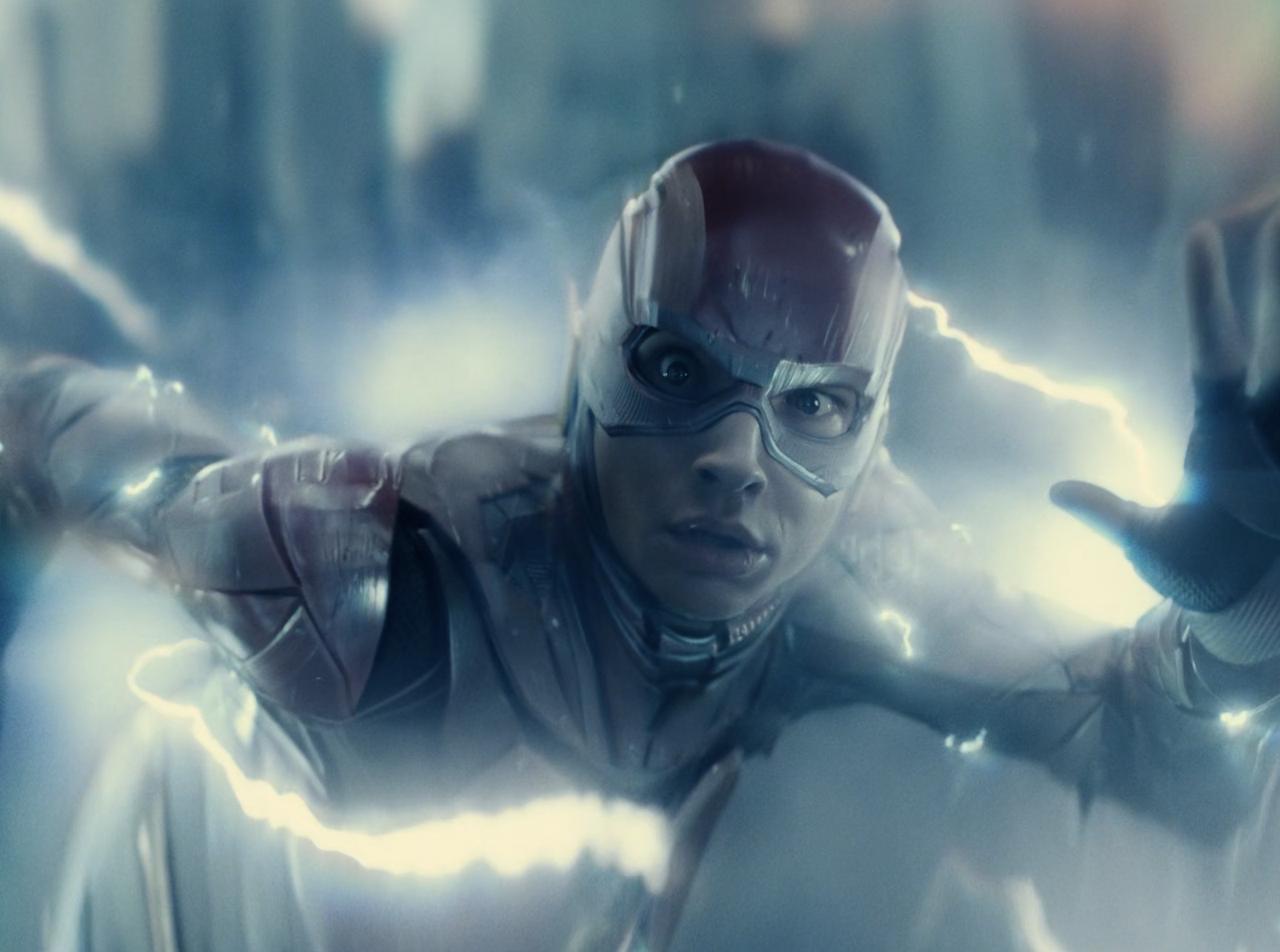 Geekosity adds in their report, “Previously we scooped that the Legion Of Doom will appear as the villains of the sequel to The Flash. There’s a possibility that Clayface will appear in The Flash 2 and could even be a member of the villainous group.”

An HBO Max spinoff is already allegedly canceled due to Ezra Miller’s mounting scandals, so a Flash sequel is not guaranteed. Miller probably won’t be involved either way, but uninhibited by Matt Reeves’ standards, Clayface could lean into the sci-fi aspects. 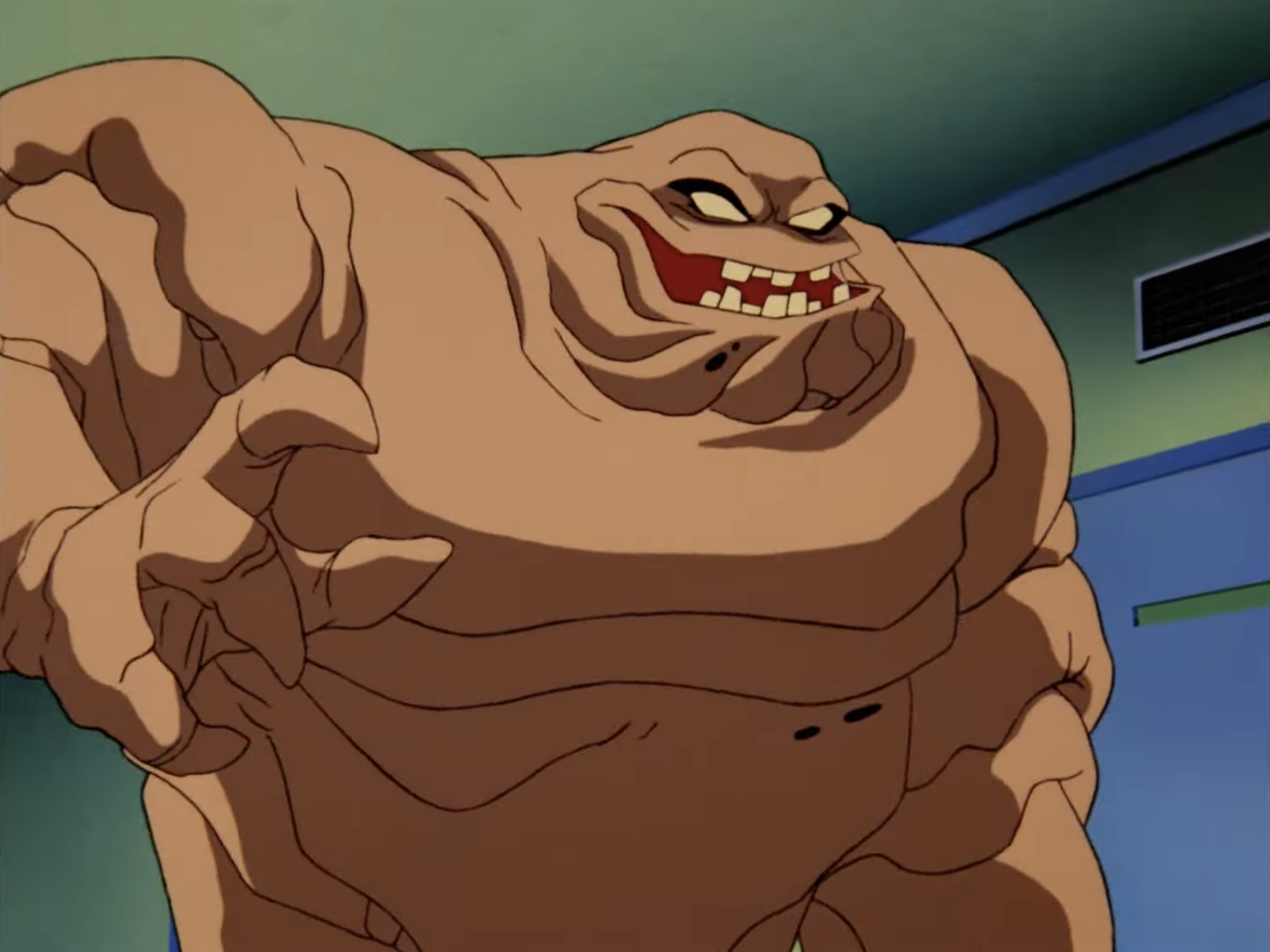 This would allow for a version closer to the more monstrous one seen in the DC Animated Universe and in the open world of Batman: Arkham City.