Warner Discovery CEO David Zaslav’s painstaking search for the person — or persons, in this particular case — to run operations at the studio level of DC looks to be over. 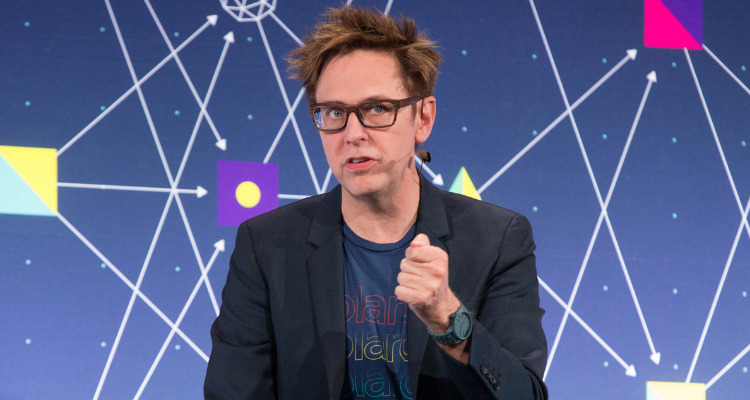 The latest from Deadline is that The Suicide Squad director James Gunn and DC films producer Peter Safran, a co-producer on Aquaman and Shazam!, will be heading up DC Films — which is being rebranded to “DC Studios” — together.

Reporting directly to Zaslav — under their new titles of Co-Chairmen and Chief Executive Officers, respectively — Gunn and Safran will oversee “the overall creative direction of the DC Universe across film, TV, and animation under a single banner.” 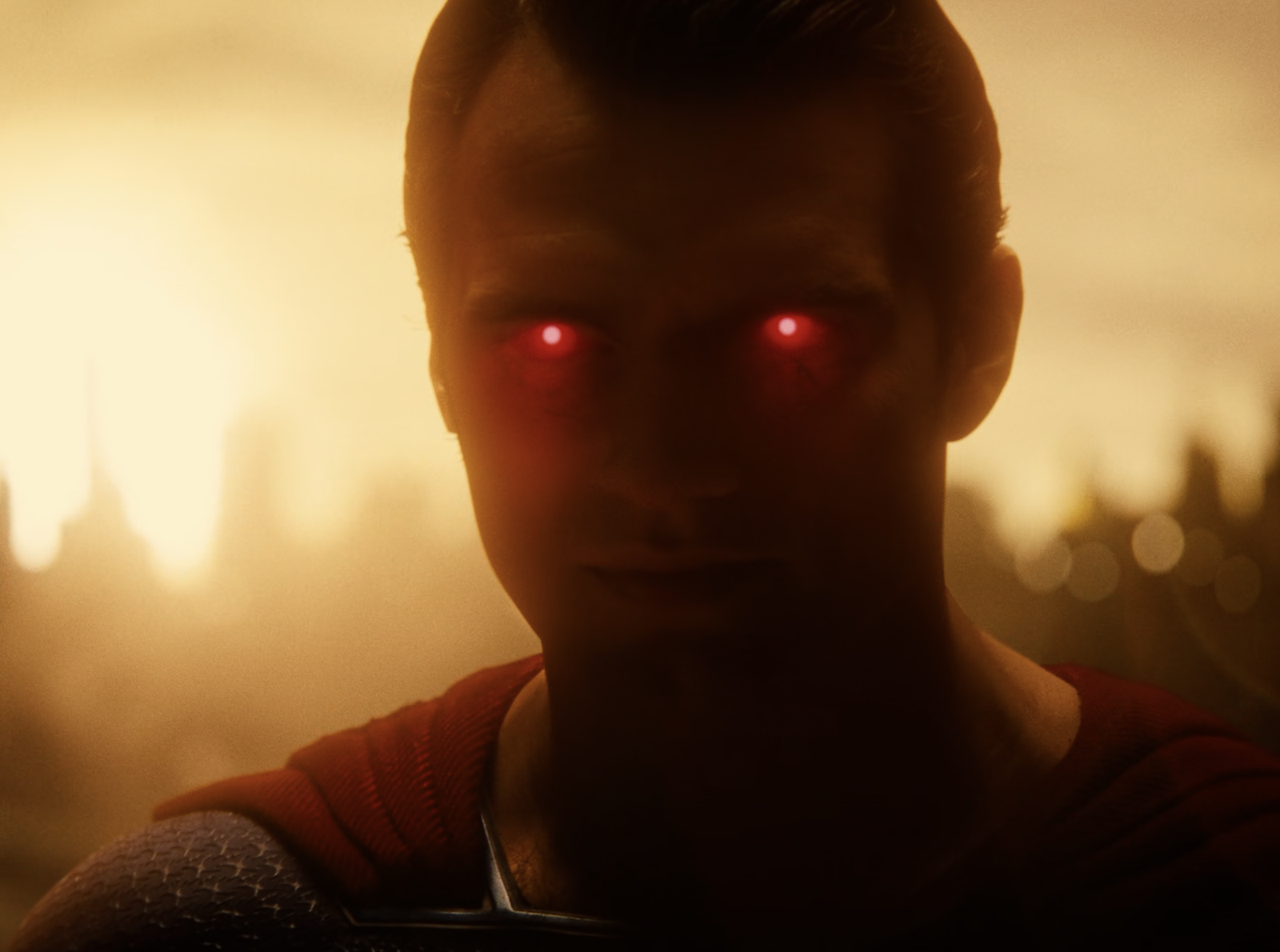 According to Deadline, it initially seemed as if Safran was going to have the new position to himself after Walter Hamada’s departure but in reality the new head of DC Studios simply didn’t want to run the show alone without someone with a creative spark. Enter James Gunn.

As they were the ones advising Zaslav on who to hire, they gradually “became even more serious contenders” due to the CEO and De Luca considering a joint model patterned after one Pixar uses with a business face and a creative one.

RELATED: Guardians of the Galaxy Star Dave Bautista Says Dwayne “The Rock” Johnson is Not a Great Actor: “F*** No.”

Safran has a bit more freedom, at least through his production company. Run by the president of production John Rickard in Safran’s absence, the pair are working on several projects with Warner and with other entities including Amazon.

Lego Movie producer Dan Lin was very publicly in the running for the job by himself, but he either asked for too much money or his joke about Snyderverse bots on Twitter got him in trouble with the higher-ups. In any case, talks fell through.

Zaslav is satisfied with his ultimate choice. “DC has among the most entertaining, powerful, and iconic characters in the world and I am thrilled to have the singular and complementary talents of James and Peter joining our world-class team and overseeing the creative direction of the storied DC Universe,” he said in a statement.

“Their decades of experience in filmmaking, close ties to the creative community, and proven track record thrilling superhero fans around the globe make them uniquely qualified to develop a long-term strategy across film, TV, and animation, and take this iconic franchise to the next level of creative storytelling,” he added.

Gunn and Safran weighed in, too: “We’re honored to be the stewards of these DC characters we’ve loved since we were children. We look forward to collaborating with the most talented writers, directors, and actors in the world to create an integrated, multilayered universe that still allows for the individual expression of the artists involved.”

They add, “Our commitment to Superman, Batman, Wonder Woman, Aquaman, Harley Quinn, and the rest of the DC stable of characters is only equaled by our commitment to the wonder of human possibility these characters represent. We’re excited to invigorate the theatrical experience around the world as we tell some of the biggest, most beautiful, and grandest stories ever told.” 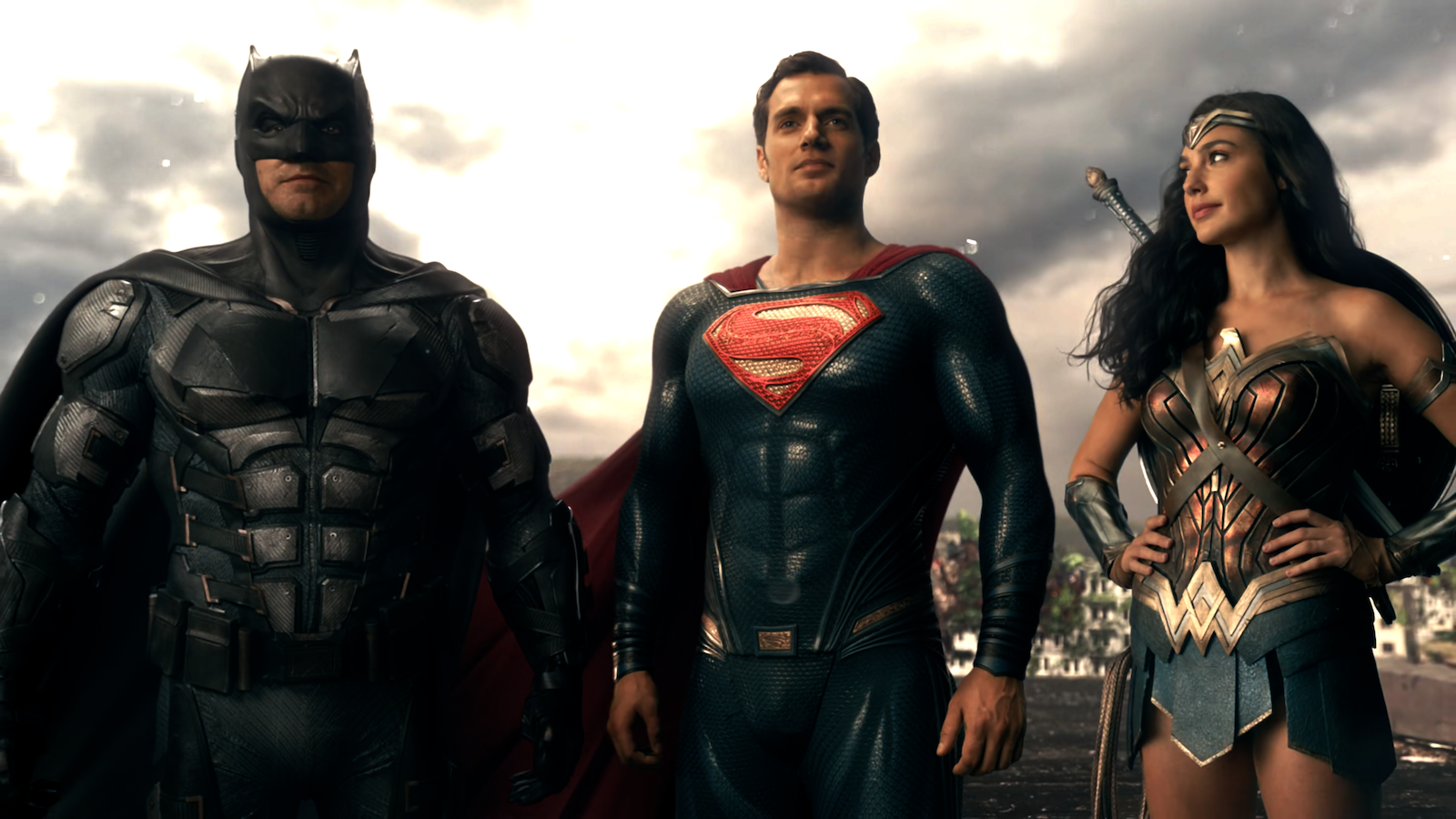 Their joint remarks continued: “We’re especially enthusiastic about doing all of this with Mike, Pam, Casey [Bloys, Chairman and CEO of HBO and HBO Max Content], Channing [Dungey, Chairman, Warner Bros. Television Group], and the whole Warner Bros. Discovery team, and are grateful to David Zaslav, whose bold vision for the future of the franchise we share and allows for this once-in-a-lifetime opportunity.”

They conclude, “Most of all, we can’t wait to bring you all into the story of the DCU.” And they have the chance to do that over the four-year duration of their contract.