Facing up to 26 years behind bars doesn’t help his chances but, no matter which way a jury or judge rules, troubled actor Ezra Miller is likely done altogether as Barry Allen after The Flash reaches theaters. 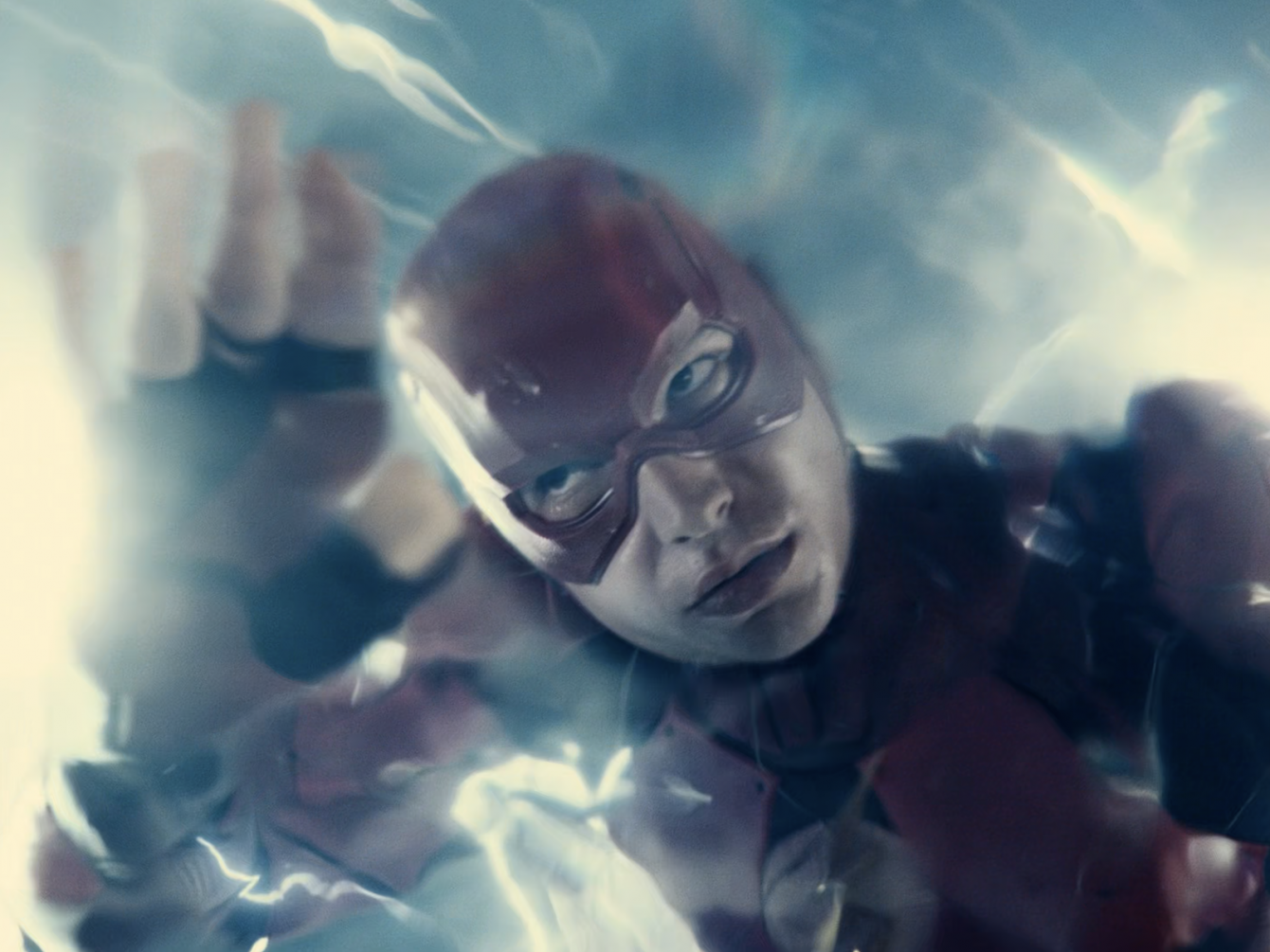 RELATED: ‘The Flash’ Star Ezra Miller Pleads Not Guilty To Vermont Felony Burglary Charges, Faces Possible Sentence Of Up To 26 Years Behind Bars

That is what Twitter user and scooper MyTimeToShineHello, among others, has been saying consistently based on inside information.

The account’s latest tweet on the matter claims, “Ezra is getting replaced post-Flash movie no matter what. It’s just the way it is.”

A month ago, a tweet making a declaration along similar lines was sent by the scooper, which read, “Not sure if good news or bad news that’s up to you but I hear Ezra Miller is done as The Flash no matter what happens. Not coming back.”

These aren’t claims coming from out of nowhere or being made in a vacuum. They are presaged by frequent rumors and industry reports that Miller is too much of a headache for Warner Bros. to handle.

Allegedly after David Zaslav and Discovery took over, there was a shouting match at a board meeting where the Directors present wanted to shelve The Flash and figure out what to do about the Miller crisis.

The scoop was first shared by @UndercoverCine, who claimed, “Zaslav got outvoted on Tuesday with regards to the Ezra situation. Majority of the WB Discovery board wanted to indefinitely shelve #TheFlash, but Zaslav was against it. So he called in another meeting today, and sounds like there’s a shouting match happening rn at WB!”

YouTuber and film scooper Grace Randolph backed up the claim, declaring, “I’m not sure how true this is re specific drama details. But I AM hearing that indeed, this is IT man, the moment of truth for #TheFlash Developing story, hopefully we get an answer re its fate soon!! 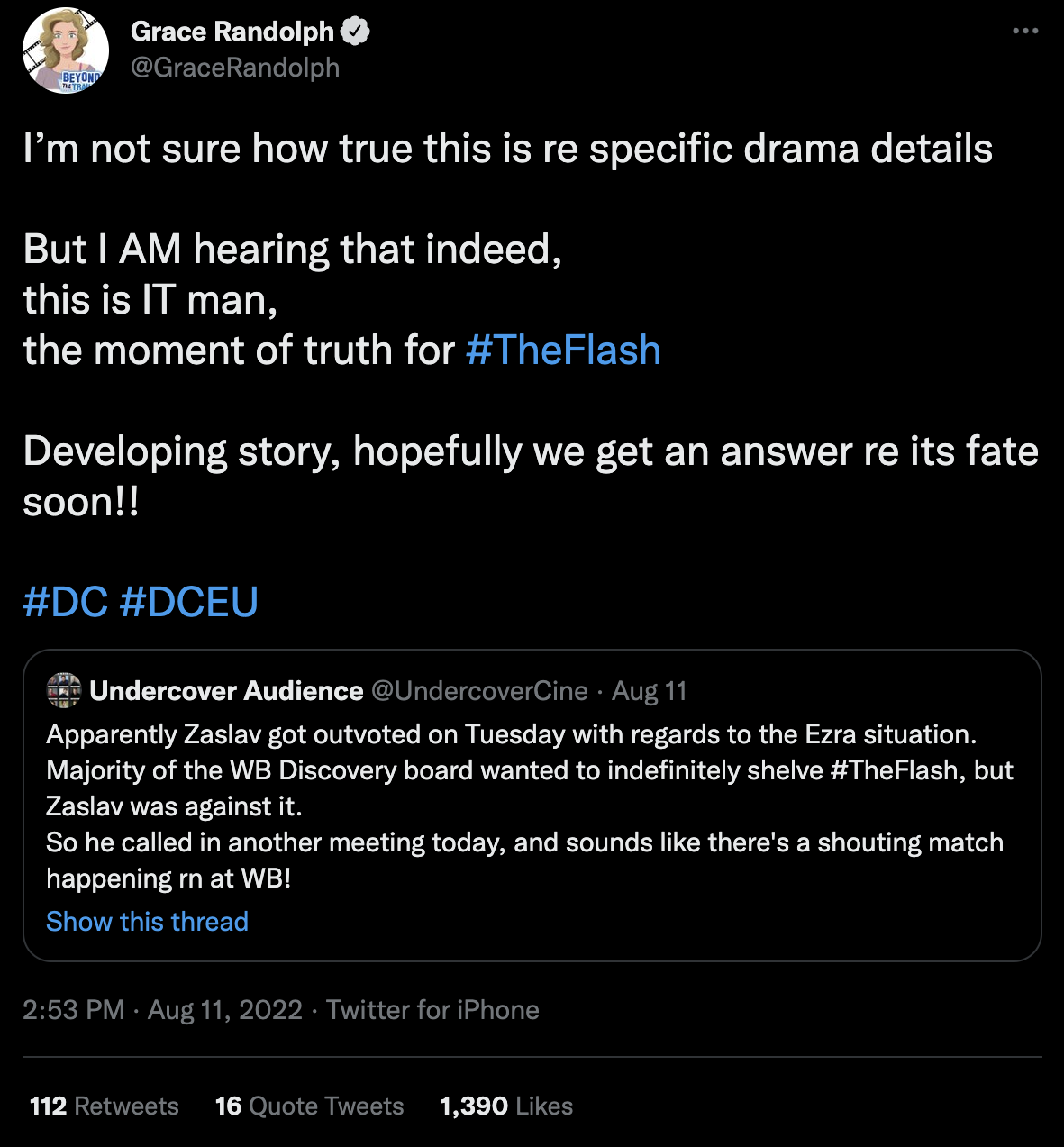 Zaslav, however, reportedly likes the film and is a big believer that it can be a win for the studio so he nixed their proposal. He also is a reported believer in the idea Miller will seek help.

The actor issued an apology but it was taken as disingenuous when it looked like all Miller cared about was losing the role of Barry. 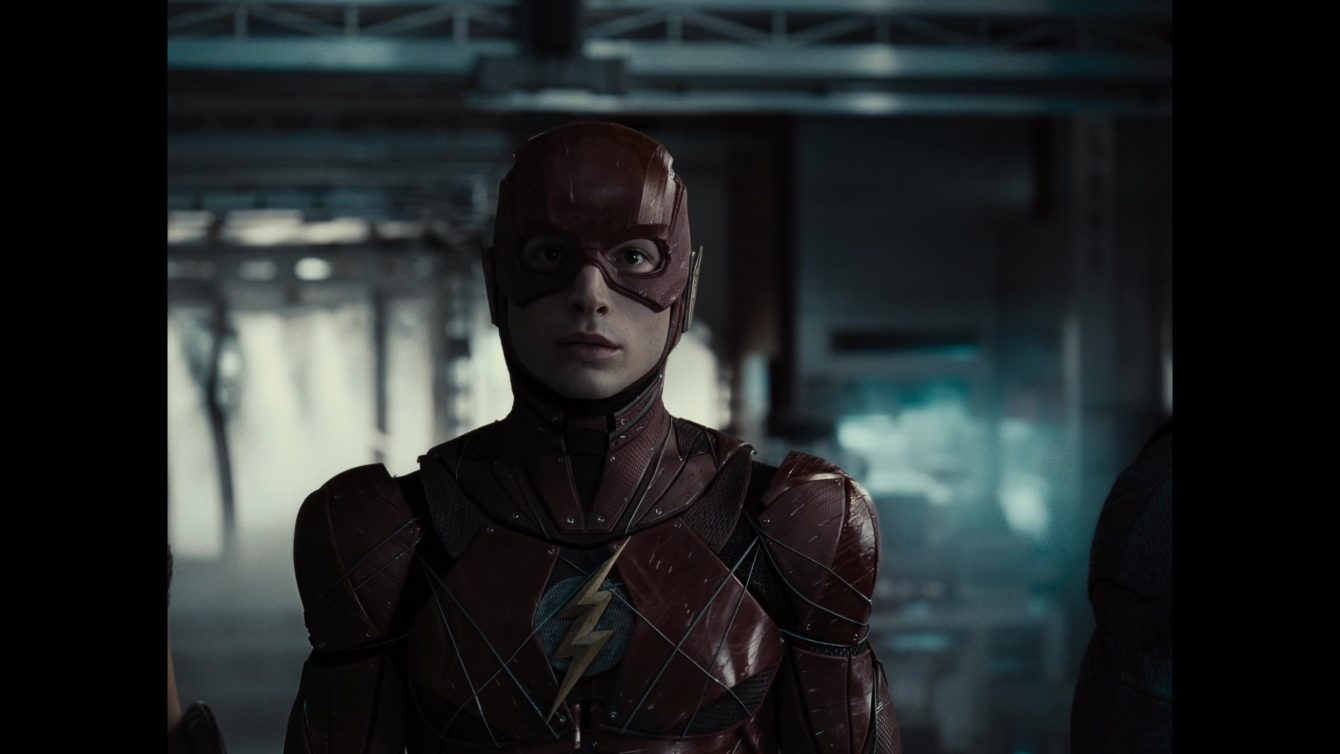 YouTuber Orange Hat Reviews put it this way at the time the apology was given: “He doesn’t care that he’s been running amok for two years, menacing women across four different countries, but the second his movie is threatened…time to buck up and make some apologies.”

A reputed insider who agrees told Deadline, “There is no winning in this for Warner Bros. This is an inherited problem for Zaslav. The hope is that the scandal will remain at a low level before the movie is released, and hope for the best to turn out.” 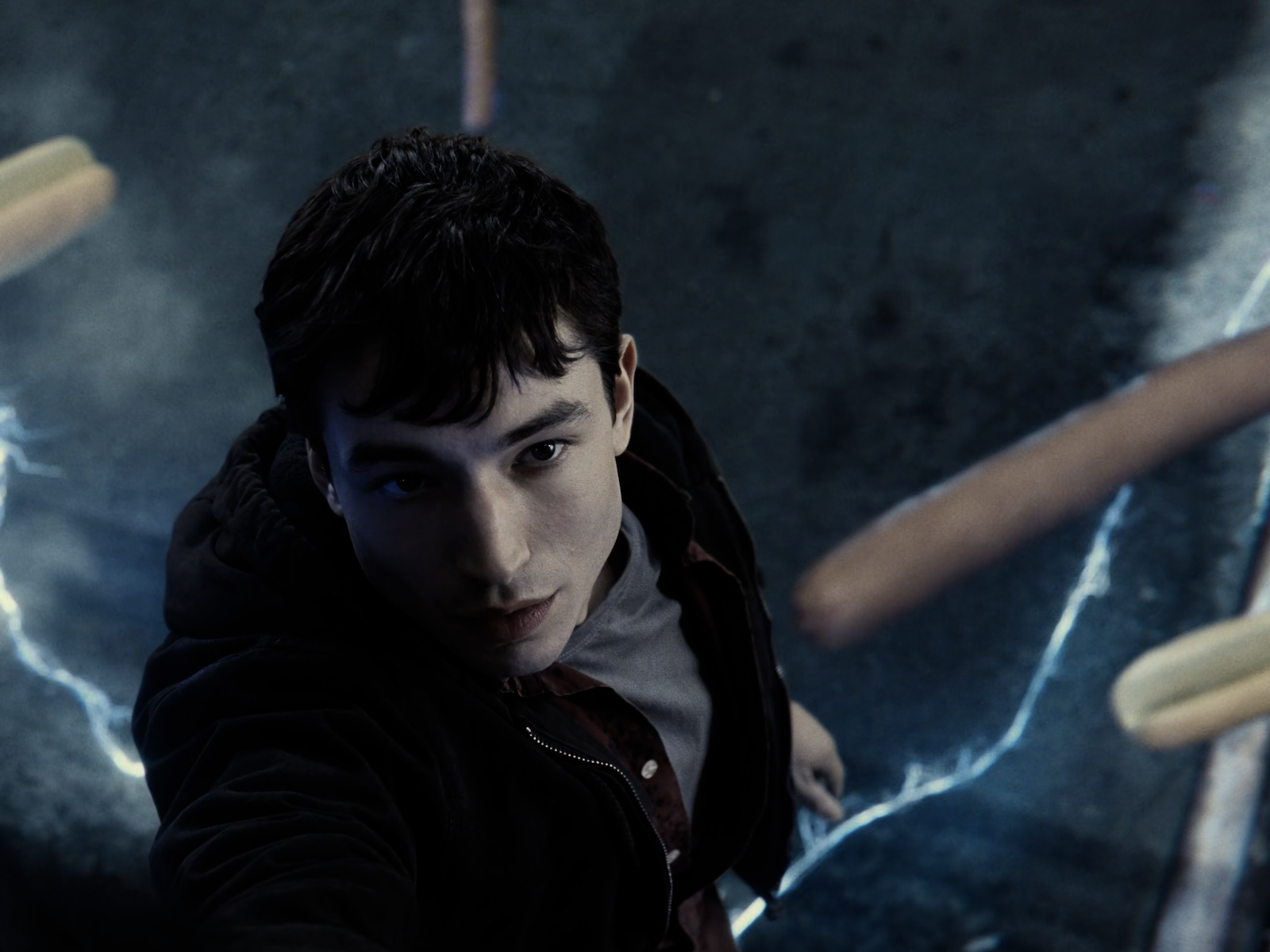 Well, between Miller going to jail and The Flash at risk of flopping thanks to bad publicity, smooth sailing appears out of reach in this case.

NEXT: YouTuber Orange Hat Reviews Calls Out Ezra Miller Apology For Being Fake: “He Doesn’t Care That He’s Been Running Amok For Two Years”