Towards the beginning of his career Matthew McConaughey was primarily known as a rom-com actor. However, as time went on he expanded his acting horizons into other fields and genres.

Now, Matthew McConaughey is known as a wildly diverse character actor that has had roles in everything from drama to science fiction and everything in between, some of which are now known as modern classics and Oscar worthy films.

RELATED: Godzilla: What the 1990s American Version Almost Was 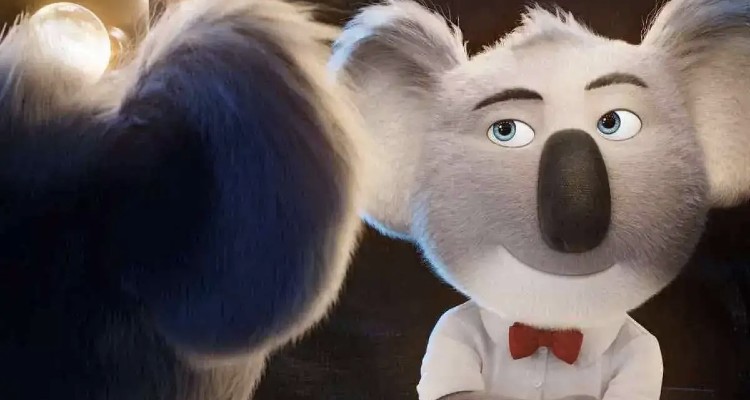 Even though Sing featured such a big ensemble cast that had incredible musical numbers, Matthew McConaughey’s Buster Moon was central to the story. What’s even more remarkable is that he held it together without singing a single song.

McConaughey’s voice also feels transformed in the world. It’s hard to make out his trademark drawl. Instead, Buster Moon seems to have a voice all his own that’s both sly and heartwarming. 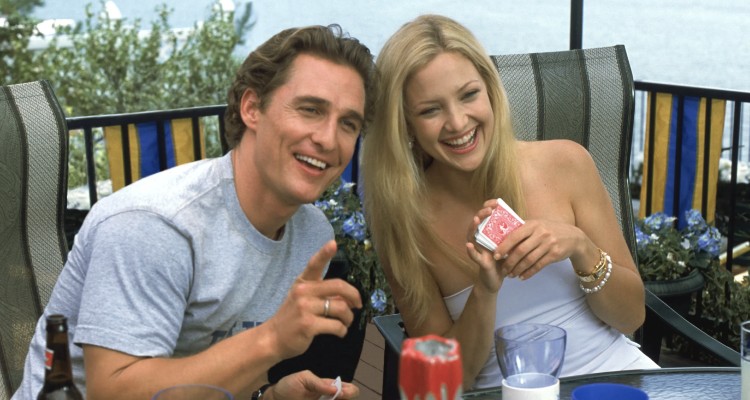 Source: How To Lose A Guys In 10 Days, Paramount Pictures

It’s hard to get a popular accounting of Matthew McConaughey’s films without including any rom-coms. In that department, How to Lose a Guy in 10 Days might be his best.

It’s kind of a ridiculous premise with him trying to get a woman to fall in love with him in 10 days while she tries to completely reject him. It’s such a weird state of reality that it’s hard to believe, but he and Kate Hudson have such chemistry that it’s still fun to watch. 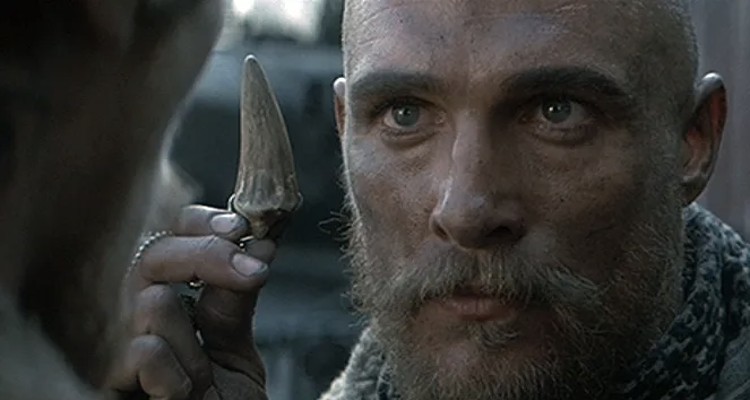 The premise alone of seeing Matthew McConaughey as an American dragon hunter in Europe is just great. What makes Reign of Fire special, though, is just how much the setting allows McConaughey to get lost in the role.

For a movie that came out before the gigantic leap in CGI technology, the special effects for the film are quite remarkable. It also has one of the great Matthew McConaughey death scenes he’s had thus far. 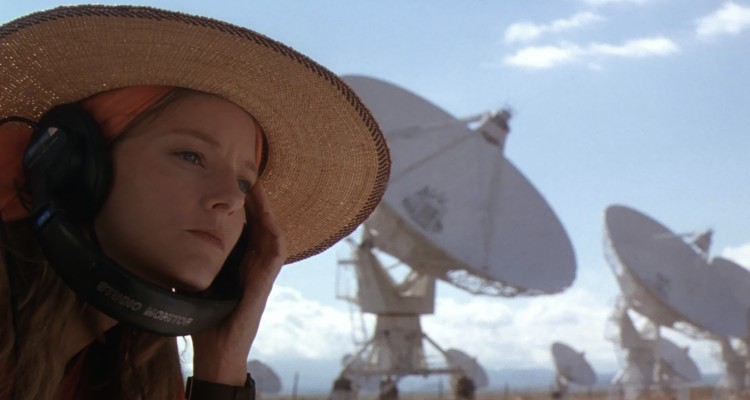 Jodie Foster did a great job as the protagonist in Contact, however it was Matthew McConaughey’s supporting character that allowed her to grow. Without him, it’s hard to imagine the film would have had a moral center.

He plays a very deeply religious man that tries to find common ground with Foster’s scientific skepticism. Together, the film has some truly great themes and explores some great territory of religion and science.

6) The Wolf of Wall Street 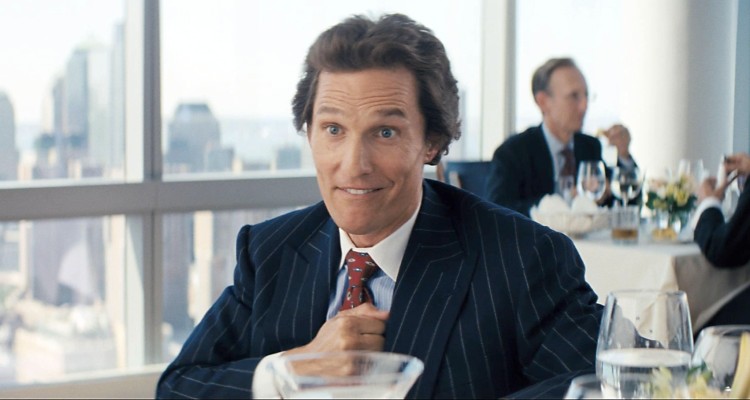 Matthew McConaughey’s role was fairly small in The Wolf of Wall Street. He probably couldn’t even be described as a supporting character. Yet, his small yet profound impact is what set the film on its course.

He was a mentor of sorts for Leonardo DiCaprio’s character. McConaughey owned the role and had some of the most memorable lines in the film in just a short period of time. 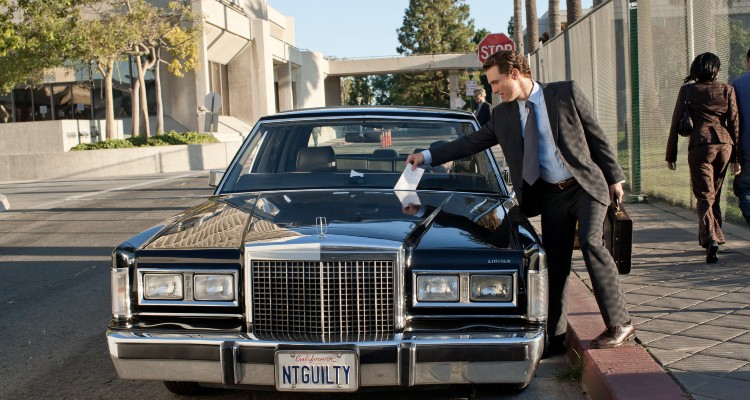 In The Lincoln Lawyer, Matthew McConaughey plays a dedicated lawyer that basically works out of his Lincoln car. It’s a murder mystery with McConaughey being a detective of sorts.

It might not be McConaughey’s most profound or funniest role, but allows him to shine as a star. He does a great job embodying that lawyer swagger and it’s a very fun film to watch. 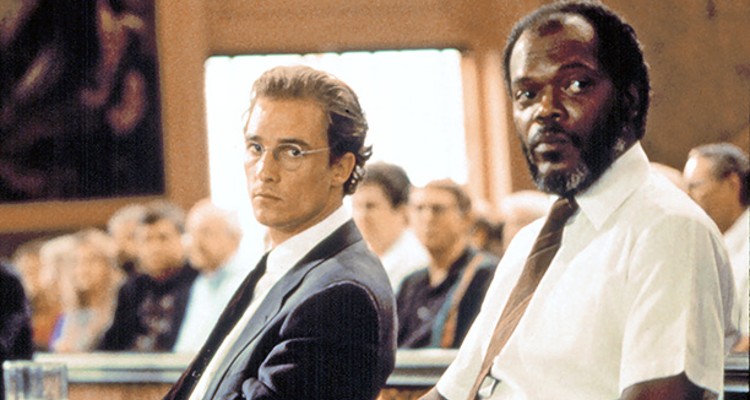 While Matthew McConaughey has played fun lawyers in the past, A Time to Kill is anything but fun. This movie is about McConaughey defending Samuel L. Jackson’s character for murder after his daughter was attacked by two white men.

The film takes the topic of race head-on and places McConaughey right in the middle of it, yet his acting chops are top-notch and he does a great job navigating this explosive moral minefield. 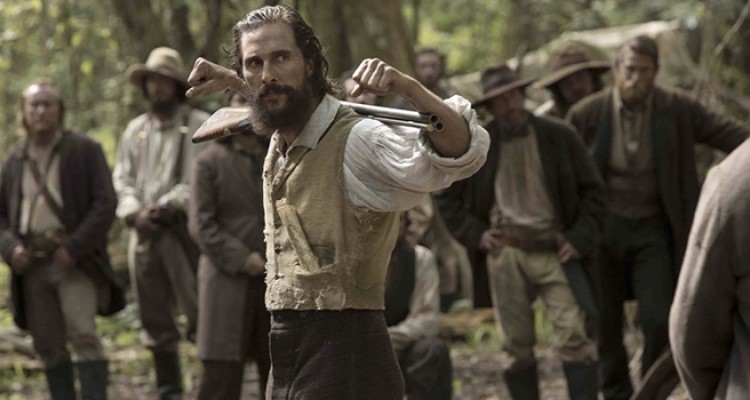 Not one to ever shy away from a controversial role, Matthew McConaughey plays a character inspired by real life events. Once a medic in the Confederacy, Newton Knight became disillusioned with the Confederacy and left to rebel against the South.

Matthew McConaughey received much acclaim for the role. Also, it highlights one of the many untold stories throughout the entire American Civil War that show the conflict as more nuanced than history books have often depicted. 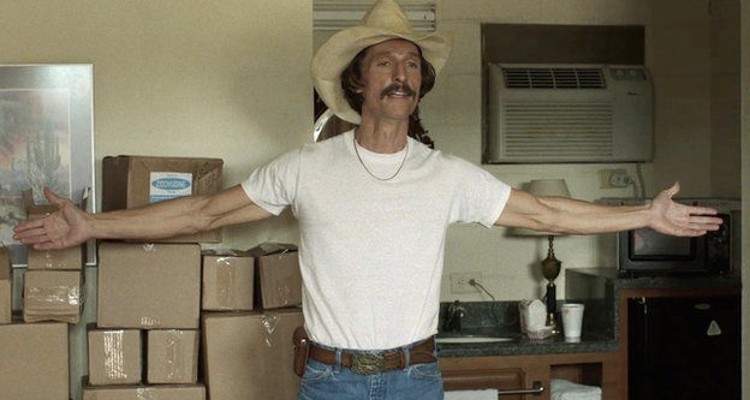 Besides being based on a true story, this film allowed McConaughey and Jared Leto to show off some phenomenal acting. It also highlighted just how awful the gay community was treated at the onset of the AIDS epidemic. 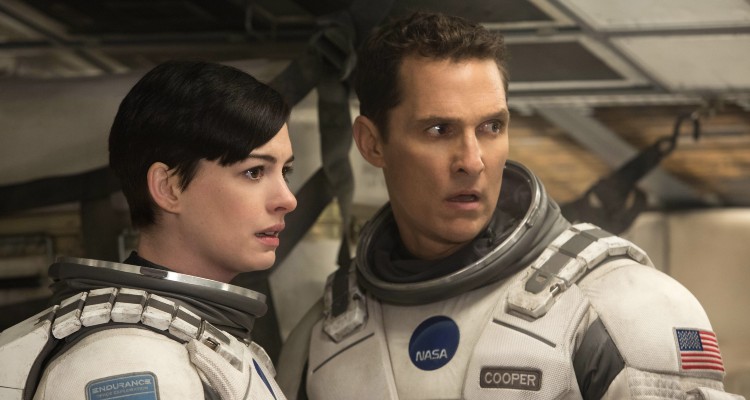 Interstellar might be the most heavily sci-fi oriented film Matthew McConaughey’s has made, but this Christopher Nolan directed journey to the stars is both profound and remarkable.

McConaughey plays a pilot on a mission to save the planet. It’s grounded in a lot of science, but it has a very bizarre sci-fi twist to it that allows some great characterization on the part of its remarkable cast.