Batgirl was only the beginning — in case you thought it wasn’t. A quarterly Securities and Exchange Commission filing reveals the number Warner Bros. Discovery is shooting for with their merciless cost-saving measures.

According to the SEC, via Slash Film, WBD wants to cut $2-$2.5 billion as the company is “looking at impairment and development write-offs for more movies and TV shows” to bolster financials and pare down the debt inherited from the $43 billion price tag of the merger.

The amount of debt, by the way, is $57 billion and that is magnified by the extra billions — exemplified by the $3.4 billion lost in the first quarter after the merger was official — they’ve hemorrhaged in the past few years.

“As part of its plan to achieve significant cost synergies, in Q3 2022, the company finalized the framework supporting its ongoing restructuring and transformation initiatives which will include, among other things, strategic content programming assessments, organization restructuring, facility consolidation activities, and other contract termination costs,” the document explains. 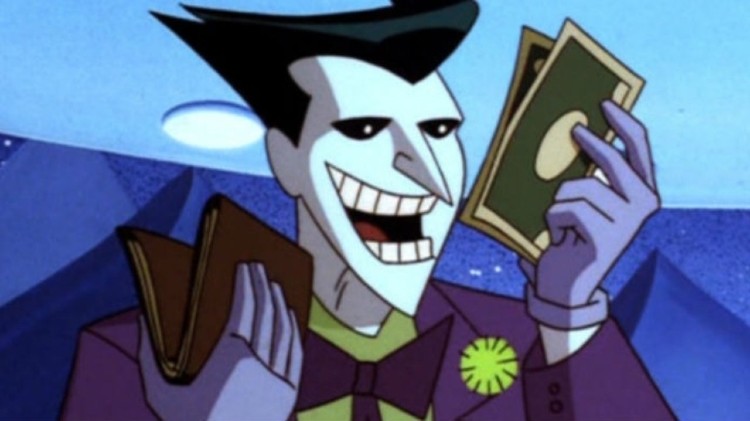 “Strategic content programming assessments” is a fancy corporate way of saying “shows that will be on the chopping block,” but that’s beside the point.

Likewise, the strategic assessment category is “just part of the equation” Slash Film breaks down. There also exist “organizational restructuring costs” – severance, retention, relocation, and other employee considerations – that account for $800 million to $1.1 billion, and “facility consolidation activities” and “contract termination” costs between $400 million to $700 million.

Those costs collectively affect everyone who already suffered through and survived the churn, often called a bloodbath, during the AT&T days. Those hit DC particularly hard and perniciously at the editorial level and left the joint with a smaller crew than before, helmed by Jim Lee as the sole Publisher. 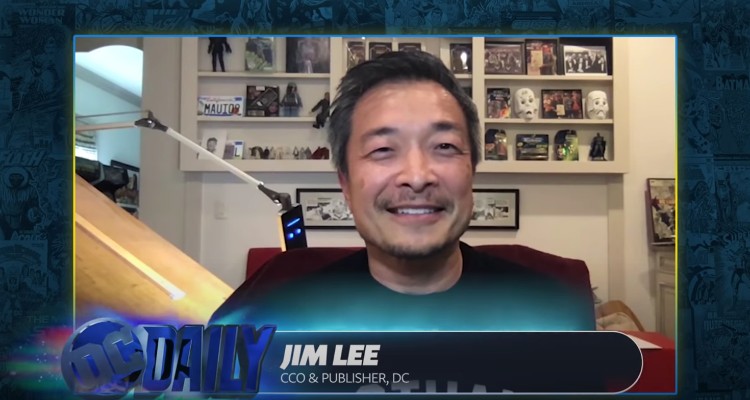 More of what occurred in 2020 at WarnerMedia is likely to go down, but not everything or everyone will suffer the same fate as Batgirl. A whole network in The CW was on the line too. They managed to be sold and will live to see another day — for the moment.

Back in the world of Batman properties, the J.J. Abrams and Bruce Timm-produced animated series Batman: Caped Crusader won’t have a home at HBO Max but is being allowed to develop and air elsewhere.

How bad the next bloodbath is and what content gets caught in its undertow can only be a guess at this stage, but we should see it play out over the next two years, the report hints. 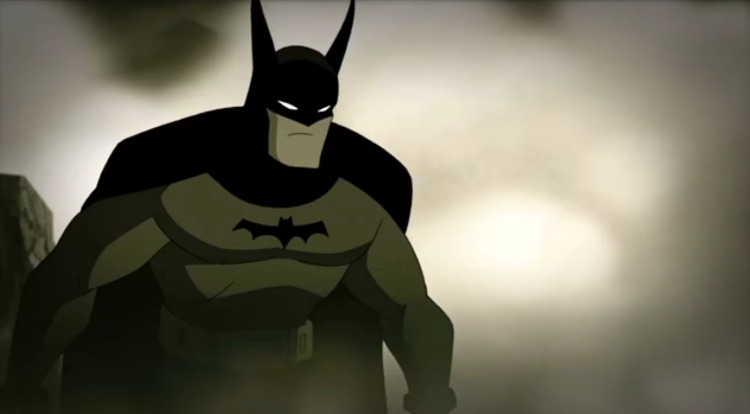 “While the Company’s restructuring efforts are ongoing, including the strategic analysis of content programming which could result in additional impairments above the estimate provided above, the restructuring initiatives are expected to be substantially completed by the end of 2024,” it explains.