Where Black Adam falls in the canon of the DCEU thus far is still a bit of a mystery but the most up-to-date trailer — featuring clips of Superman, Batman, and Harley Quinn — sheds some light on whom the film shares continuity with.

Those, especially Superman, are top-tier names. However, there is one they had to shy away from because fans on social media were unhappy that WB used the wrong version of him from the wrong film.

In the current trailer dubbed “Legacy,” a brief shot of an explosion could be seen at the beginning of the spot’s initial iteration.

This reddish, seismic detonation permeated by fire and magma, caused by Steppenwolf during his first invasion of the planet, came from the 2017 cut of Justice League finished by Joss Whedon.

Fans who prefer the Snyder Cut weren’t happy so a “corrected“ version swapped out the blast for a lightning strike in another film that blows away a few bystanders, and this version is the one we have now.

“Corrected,” Dwayne Jonson wrote when sharing it on his socials. “Long before the world of heroes and villains, #BlackAdam ruled it all. A god with zero mercy and power born from rage. The #ManInBlack hits theaters worldwide… ONE MONTH FROM TODAY.”

Long before the world of heroes and villans, #BlackAdam ruled it all.

A god with zero mercy and power born from rage.

ONE MONTH FROM TODAY.

This move by the new regime at Warner Bros. Discovery and its implications are very telling as it seems like a step in a direction contrary to where the mainstream thinks they are going.

While we’ve heard in the past a refrain of WB wanting to move on from the Snyderverse, get rid of Henry Cavill and Ben Affleck, and softly reboot, that seems to have been the desire under the old guard.

They also considered the 2017 Justice League film canon whereas the Snyder Cut was just a one-off side trip down a rabbit hole of the Multiverse for HBO Max alone, nothing more. Any future JL sequels or spinoffs would spring from where Whedon left off. 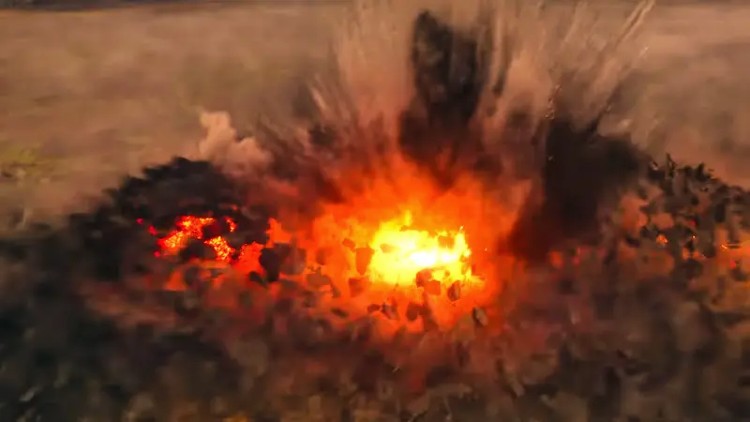 Well, fast-forward to today and Discovery CEO David Zaslav is the new sheriff in town. Though there are mixed reports saying he wants to ditch the Snyderverse too, signs point to him going the opposite way; not to mention a plethora of rumors presumably confirming this.

Scoopers Syl Abdul and Mikey Sutton have led the charge on this and they say Zaslav is sticking with Snyder’s DCEU although there is some doubt as to if Zack Snyder himself is willing to return to the fold.

Bringing Affleck back to reprise his gritty Caped Crusader, WB is reshooting Aquaman and the Lost Kingdom and maybe making changes to The Flash related to the DCEU’s rightful Batman among other things. 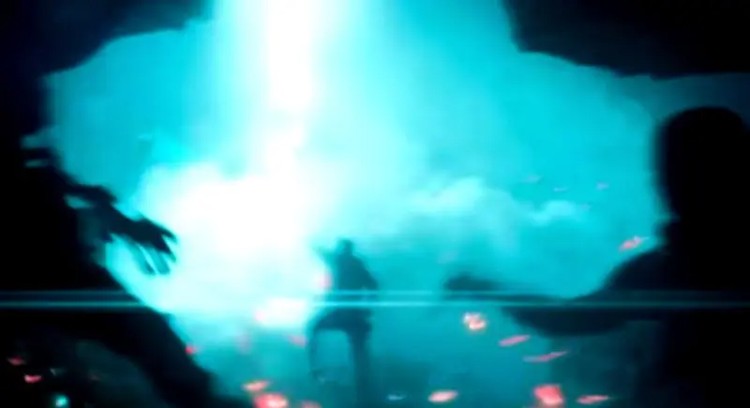 Cavill was also noted as having a costume fitting and shooting a new scene as Superman for use in a Black Adam post-credits tease that is said to include Amanda Waller (Viola Davis) and portend more appearances by Cavill in the future.

Sutton and Abdul have been scooping much of this information for over a year before any of it came to pass. Moreover, the various returns of top actors, reshoots, reported rewrites, and now the removal of a small clip containing Steppenwolf seem to prove them right. The Snyderverse is taking shape again all these years later.

NEXT: Shazam: Fury Of The Gods Leaks Claim Wonder Woman Is In the Film – But It’s Not Gal Gadot