We have an alleged plot leak from a Black Adam test screening and analysis that tries to explain the nature of Superman’s rumored presence and how the film changes the balance of power in the DCEU as advertised.

There are also light spoilers for the plot, much of which has been out there on the web for a while, but this is still where the disclaimer warning is going — so you’re fairly warned.

The leak comes courtesy of YouTuber and Snyderverse supporter Warstu and he explained how everything fits together plus some character summaries and total screen time.

In a quick summary, Warstu runs down what happens in the film’s various time frames and how the Justice Society forms, starting with Kahndaq in the ancient period.

Teth Adam (Dwayne Johnson) loses his son as we see in the trailer and is granted the power by the Wizard of Shazam to avenge his tragedy. Becoming Black Adam, he overthrows the ruler who killed his child and takes the throne for himself.

Unsatisfied, Adam goes nuclear thinking he can take over the world; in a way that echoes the source material. The Wizard and his Council try to stop him but are decimated before Adam can be trapped in an amulet.

In the modern day, Adrianna, a freedom fighter played by Sarah Shahi, accidentally frees Black Adam who bonds with the single mother and her son, though this is after he incinerates her little militia.

Hawkman (Aldis Hodge) is alerted to the ancient tyrant’s awakening and reforms the Justice Society of America which has been on ice since the Cold War, not that it bothered him much. The reincarnating wingman is disillusioned about heroism in the beginning due to the death of his wife.

The rise of Black Adam, however, is an emergency of nigh catastrophic proportions so he and academic Dr. Fate (Pierce Brosnan) reform the team with new recruits Cyclone (Quintessa Swindell) and Atom Smasher (Noah Centineo).

Cyclone is the granddaughter of a founding JSA member, Ma Hunkel/Red Tornado, while Smasher is the grandson of the Society’s greatest enemy. We know this to be Cyclotron/Terry Curtis in the comics but Warstu doesn’t name him or the senior Hunkel.

While they chase Black Adam, Marwan Kenzari’s character — which, still a secret, is practically a given he is Ishmael Gregor — chases down the power of Sabbac, eventually drawing the attention of the heroes and their quarry.

They team up to stop him and during the battle, Black Adam’s power “impales” Adrianna, turning her into Isis in a long-suspected twist that IMDb confirms in its updated cast and crew credits.

As Sabbac, Kenzari isn’t on screen very long, Warstu claims, and is mostly concealed behind heavy CGI. This short time is clearly spent in the duration of the final battle which, no surprise, he loses.

Winning the day, Black Adam retakes the throne of Kahndaq with Adrianna by his side and his faith in humanity restored. Hawkman’s faith in heroes and saving the day is renewed too and he goes off with the JSA to recruit and train more members for the next generation.

We covered much of this before but you are probably wondering about Superman by now. Warstu is less certain about that but he believes Superman and Henry Cavill are in the film — taking into account previous scoops about a silhouetted cameo, the appearance of the Man of Steel costume, and Cavill’s fitting and reported scene filmed over the summer. 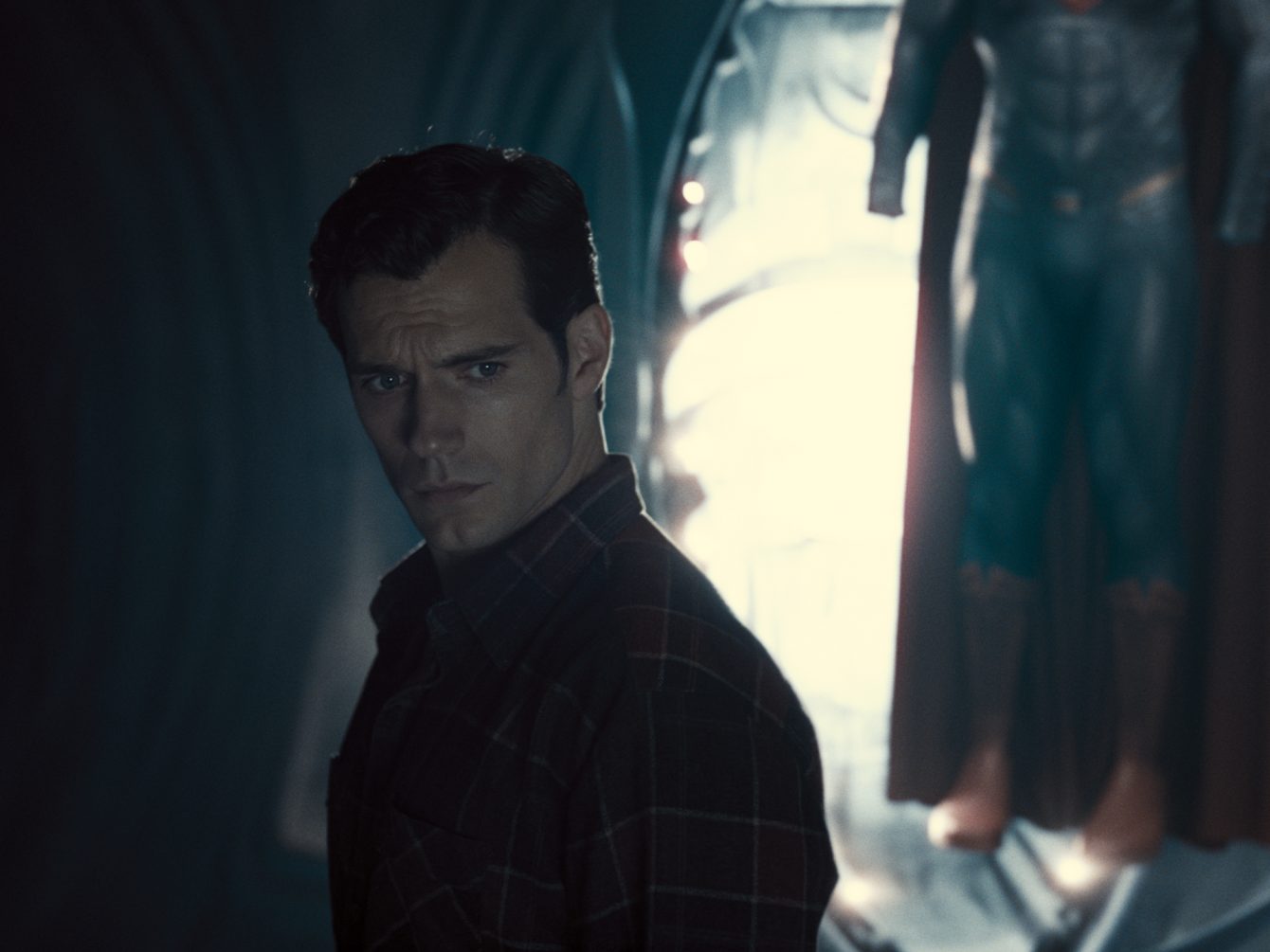 He adds that the cameo likely has something to do with Amanda Waller (Viola Davis) who also makes a reappearance in the movie. Warstu makes it clear he hopes more than further cameos in other DC films spring out of this for the busy Cavill. He must not have heard that is quite possibly the case.

We remind you to take these spoilers with a grain of salt as they can’t be totally confirmed until Black Adam reaches theaters next month.