Black Adam’s star Dwayne Johnson addressed why we didn’t see the character in his full glory back in 2019’s Shazam! alongside Zachary Levi and he had a strange answer to give.

Johnson revealed to Vanity Fair that the script initially called for the ageless Teth-Adam to make an appearance beyond a CG history lesson by The Wizard and duke it out with the OG Captain Marvel, but the wrestler-turned-actor had misgivings.

“When the first draft of the movie came to us, it was a combination of Black Adam and Shazam: Two origin stories in one movie,” said The Rock.

Despite the source material and his immutable link to Shazam, Johnson didn’t want Black Adam’s first appearance or origin to occupy a movie that wasn’t his own. To him, both characters are big and important enough to carry separate solo franchises.

“Now that was the goal — so it wasn’t a complete surprise,” Johnson noted. “But when I read that, I just knew in my gut, ‘We can’t make this movie like this. We would be doing Black Adam an incredible disservice.’”

He added, “It would’ve been fine for Shazam having two origin stories converge in one movie, but not good for Black Adam.” 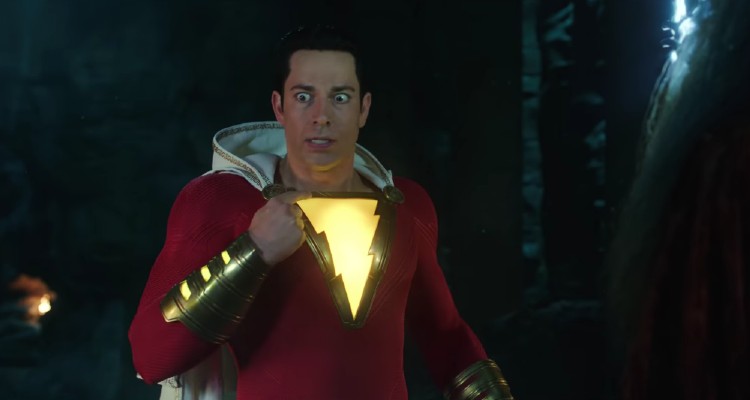 However, Black Adam did make a cameo in Shazam! when The Wizard told Billy Batson, “Long ago we chose a champion and we chose recklessly. He used his power for revenge releasing the Seven Deadly Sins into your world. Millions of lives were lost.”

Shazam! did okay with Dr. Sivana (Mark Strong) but Black Adam has been the yin to Captain Marvel’s yang, especially in terms of their powers, for so long that it’s kind of strange Johnson would want to keep the two powerhouses apart for so long.

A meeting of the two that turns into a clash of titans is inevitable and telling their origin stories in different films makes sense, but we don’t have a timetable for when they will clash. 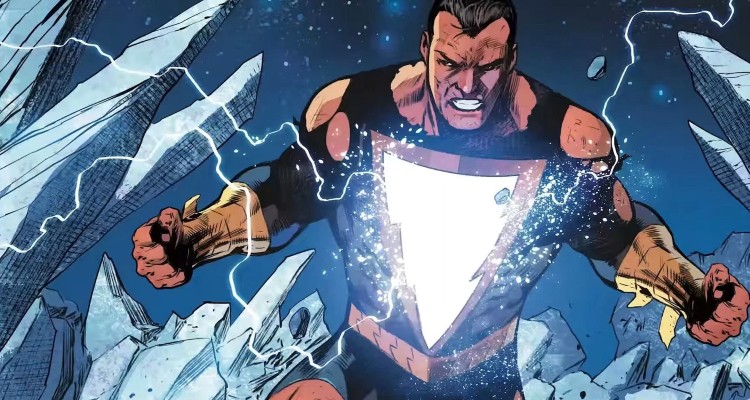 Either Shazam! 3 or Black Adam 2 seemed like the venue for the blockbuster matchup yet that rumored and tentative plan no longer appears as guaranteed as it once was.

It could be a long way off now and the hanging thread of when or if Superman will fight Black Adam on the big screen further complicates matters.

Nevertheless, Black Adam is in theaters in October and may reset the DCEU back to form. Tell us your opinion on where things will go from there and if Adam vs Superman and Shazam will be included.

NEXT: ‘Black Adam’ Actor Noah Centineo Explains How The DCEU’s Iteration Of Atom Smasher Is Different From The Comics