We have confirmation on who the villain of the Black Adam movie is and though the character is described as the evil opposite of Shazam, it’s not Teth-Adam himself played by Dwayne Johnson.

A toy reveal shows that the big threat is none other than Sabbac, portrayed by Old Guard star Marwan Kenzari, whom we suspected since this information first started to leak out.

“First Look at main villain Sabbac in ‘Black Adam’ revealed with the merchandising of the film,” GabiMG_News tweeted on Friday with accompanying images.

First Look at main villain Sabbac in "Black Adam" revealed with the merchandising of the film. #Sabbac #BlackAdam pic.twitter.com/kmpCuBBgqn

Based on merchandise descriptions leaked several months ago, McFarlane Toys appears to be in charge of Black Adam’s tie-in collectibles and Sabbac certainly looks like a product of creator Todd McFarlane’s sculptors.

The descriptions also said Sabbac’s figure would be a 15-17 inch Megafig so this is a big one for the collector’s shelf.

In the post above, the first image comes with concept art of how Marwan Kenzari looks playing Sabbac and he is literally devilish. 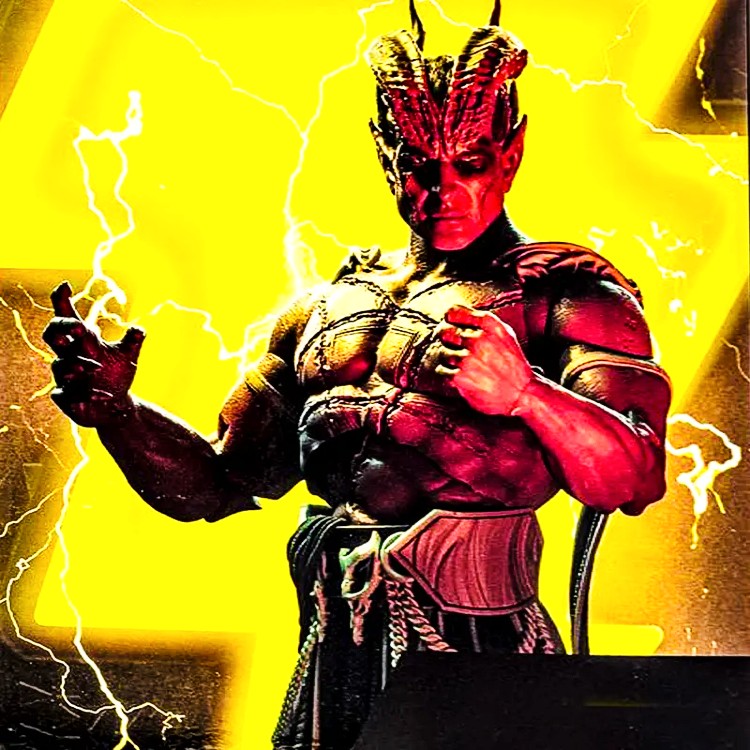 It’s not clear yet how the character or Kenzari fit into the film but considering the figure’s measurements and that Sabbac can grow to a colossal size and breathe fire, it is highly likely the demon man turns into a daikaiju that Black Adam and the Justice Society have to take down.

Sabbac has existed in Shazam comics since nearly the beginning. His first appearance was in the pages of Captain Marvel, Jr., #4 which came out in February 1943, but his most famous incarnation came later.

Russian mafioso Ishmael Gregor lusted after the power the entity had so, tracking down the original avatar Timothy Karnes and killing him, performed a ritualistic mass murder to gain the dark magical strength and abilities of the demons Satan, Aym, Belial, Beelzebub, Asmodeus, and Crateis. 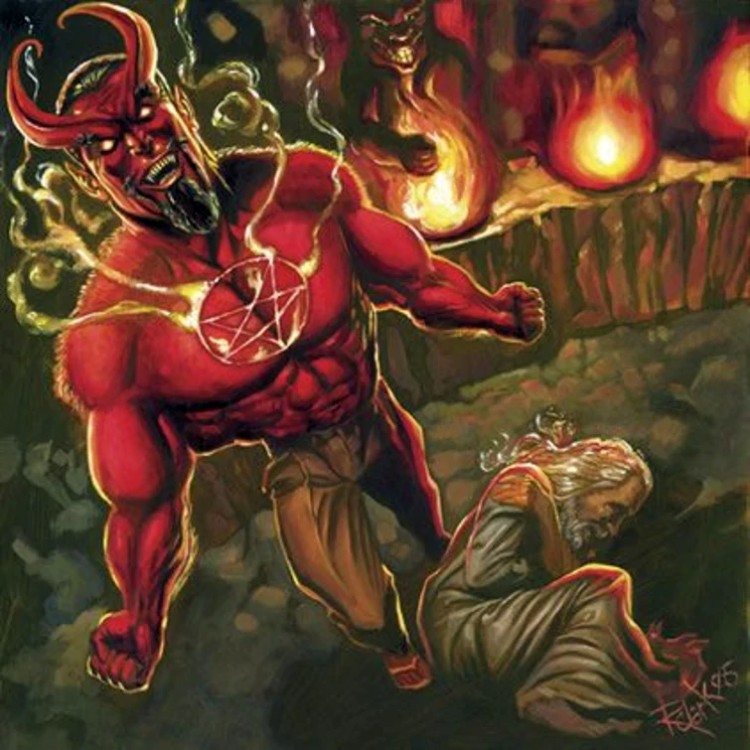 Kenzari’s character and final form possibly draw inspiration from this version created by Judd Winick and Todd Raney that fought The Outsiders.

Whatever the case, he has bigger fish to fry than Capt. Marvel, Jr., and The Outsiders when he squares off against Black Adam and the JSA – that’s our prediction anyway – when the movie comes out finally in October. 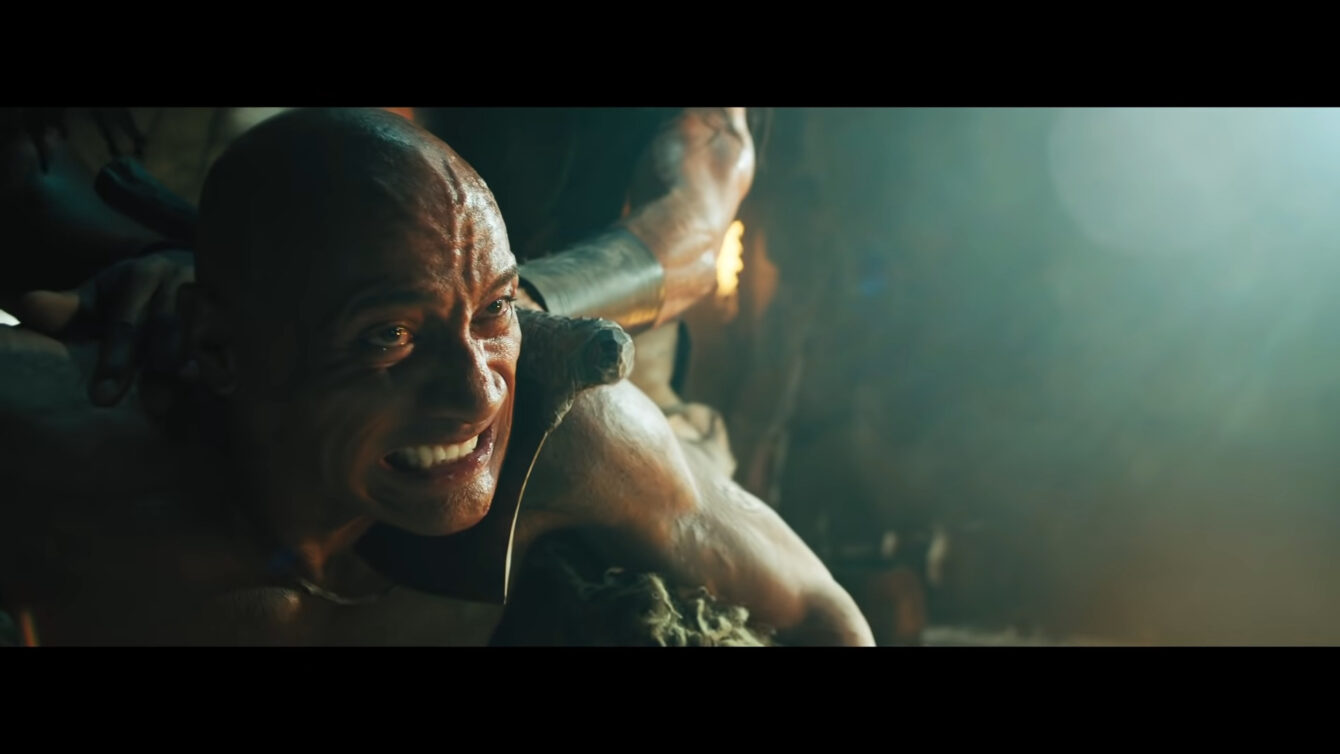 How does the figure strike you? Do you believe Sabbac will be the villain of Black Adam? Tell all below.