Few may have seen it, but DC’s League of Super-Pets had an end-credit sequence that got the film’s producer and main voice star Dwayne Johnson very excited. 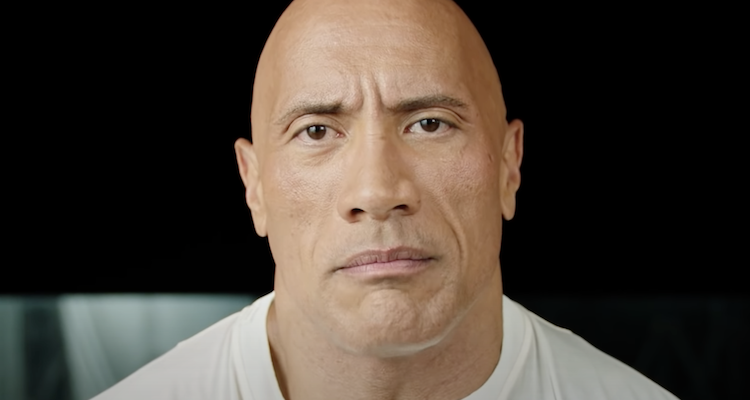 RELATED: ‘Black Adam’ Actor Noah Centineo Explains How The DCEU’s Iteration Of Atom Smasher Is Different From The Comics

Also the star and producer of the upcoming Black Adam movie, Johnson inserted a cameo for the iron-hand dictator of Kahndaq and his dog that has the dual purpose of hyping the matchup between Adam and Superman he’s relentlessly lobbying for.

“THANK YOU for making SUPER PETS the #1 MOVIE… but did you stay til the VERY END credits,” Johnson wrote on Instagram. “You guys already know how I feel about SUPERMAN vs BLACK ADAM. The Indestructible Force meets the Immovable Object.”

“With the DC SUPER PETS UNIVERSE we had an opportunity to build out this awesome animated universe in a big, fun, cool way,” he continued. “So three-ish @Teremana’s later, I came up with an end credits idea…”

Johnson adds with anticipation, “Allow me to introduce the baddest, meanest, antihero canine walkin’ God’s green earth… ANUBIS. Complete with his new favorite toy – squeezy Bruce Batman.” For him, this is an opportunity to expand the pocket universes of the DCEU he is responsible for – both the live-action Black Adam and the animated Super-Pets. 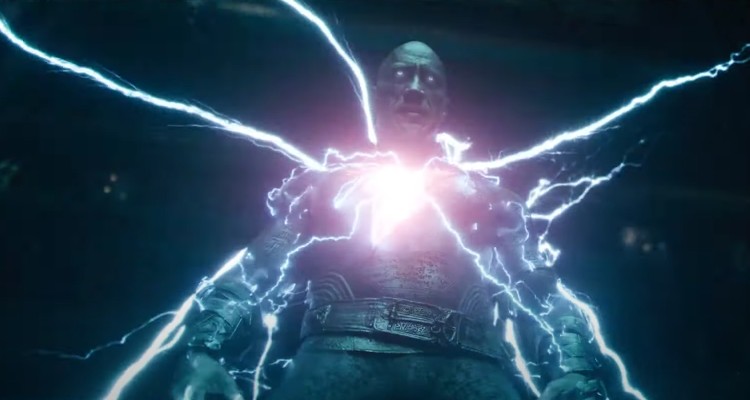 “At @sevenbucksprod we have major plans to build out the BLACK ADAM DC UNIVERSE and now the DC SUPER PETS UNIVERSE with our partners @wbpictures & @dccomics – and SUPER PETS & BLACK ADAM is just the beginning,” he said.

In closing, Johnson teased, “Enjoy the movie and enjoy our Seven Bucks Easter Eggs,” but despite The Rock’s positive attitude, his hopes for world-building might be in jeopardy if Henry Cavill can’t be roped back in to play Superman again. 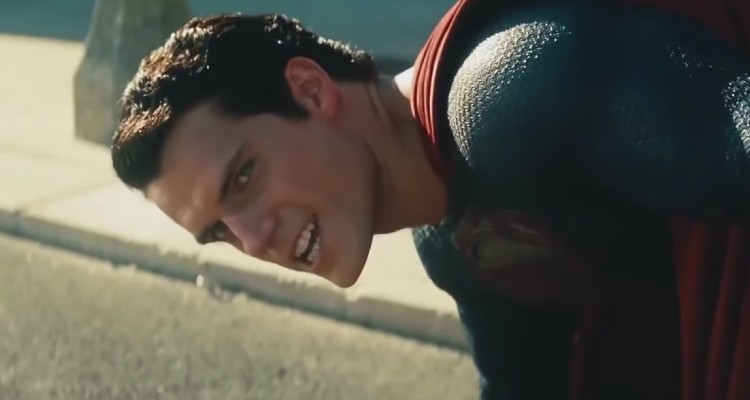 The issue is rumored to be monetary and Cavill could sign on the dotted line if he wanted. He and WB just can’t seem to come to an agreement. Unfortunately for him, Cavill is replaceable and the studio might be endeavoring to do that anyway, though it would be weird for Black Adam to slug it out with a Man of Steel other than Cavill, given he and Johnson share the same management. 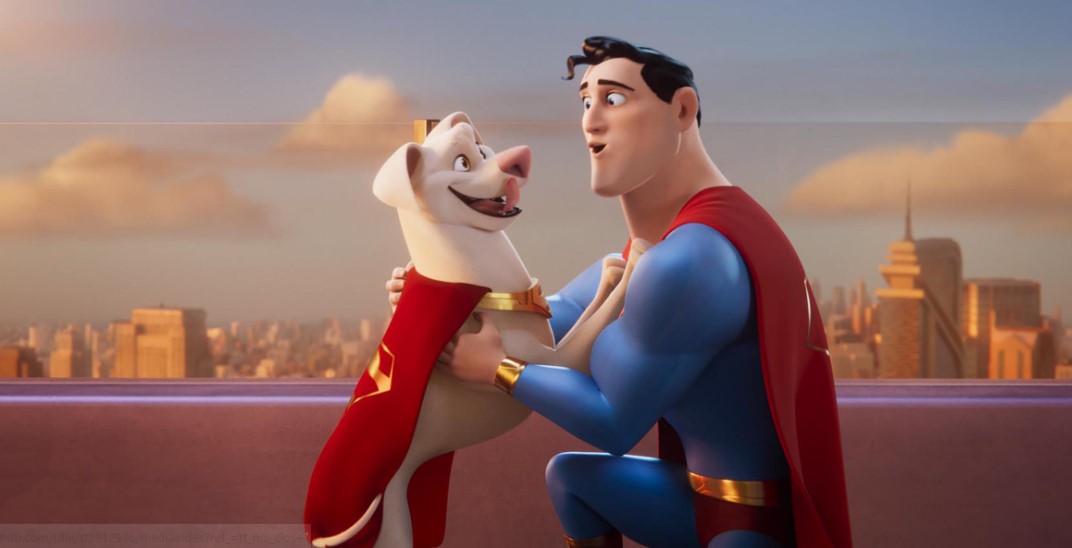 The outlook is less rosy for DC’s League of Super-Pets. While the film topped the box office on its opening weekend, it only made an estimated $41.4 million on a $90 million budget. Ergo, unless solid word of mouth comes to its rescue, this picture isn’t breaking even, dashing hopes of a sequel.

NEXT: Rumor: Spoilers From ‘The Flash’ Test Screening Indicate That Supergirl Is The Replacement For Henry Cavill’s Superman In The DCEU