WarnerMedia’s merger with Discovery finalizes soon and it will likely lead to some regime change. This possibility has Snyderverse supporters standing by for word their beloved continuity will be restored. 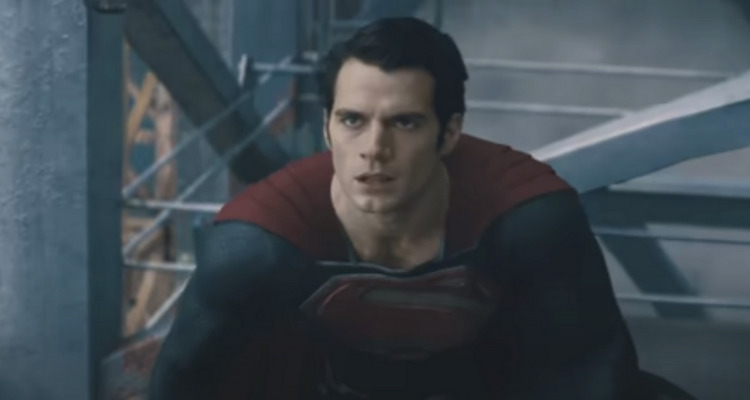 RELATED: Jared Leto Says “Never Say Never” To A Return As The Joker

Sadly, their hopes could be dashed and tipsters say they shall as Warner is reportedly set on moving on to do other things with their DC properties, which requires wiping the slate clean with The Flash.

However, that was the plan before the merger was announced so there might still be a chance Warner carries on Snyder’s work when Discovery CEO David Zaslav takes over. 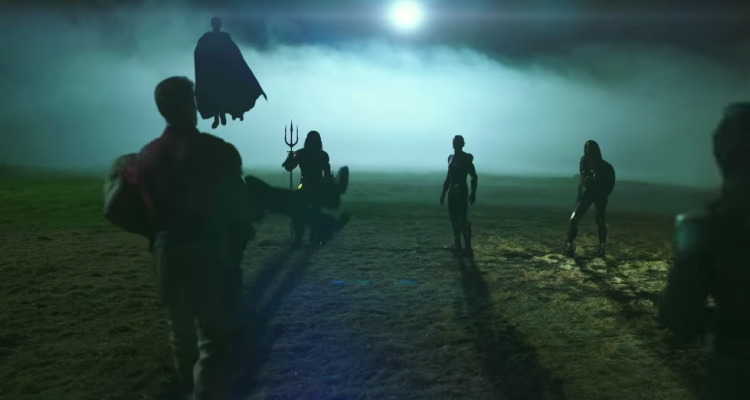 To get an idea of what the shake-up may mean for the Snyderverse and Warner Bros., we have to understand more about what the merger will do to the film division.

To do that, we turn to an analysis from the YouTube scooper of DC and superhero happenings Warstu who boldly says we’re all getting 99 percent of our information about the merger wrong.

RELATED: Rumor: Jason Momoa To Appear In Wonder Woman 3 As Aquaman With Atlantis At Stake

First of all, he clears up any lingering confusion that the merger is between Discovery and WB Pictures. This, of course, is not the case as any report from any outlet will tell you.

Warner Bros. will remain its own studio and AT&T will stay a controlling shareholder with Discover taking up distribution of content. Additionally, no one’s been fired (yet) – not WB head Ann Sarnoff, DC Films Pres. Walter Hamada, nor HBO Max’s Jason Kilar.

If they are shown the door, it’ll be when the new Board of Directors recently selected for WARNERMEDIA itself, not Warner Bros. studios, votes to reorganize which they haven’t, Warstu says. 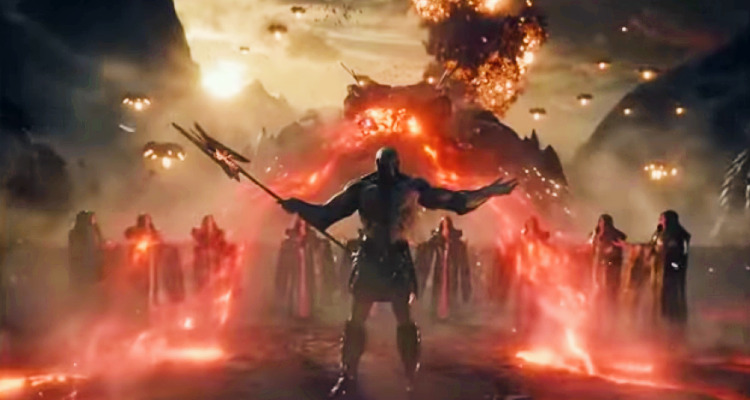 Still, they won’t have the power Discovery is going to and will be judged heavily on the box office performance of The Batman and upcoming movies Shazam!: Fury of the Gods and Black Adam.

More importantly, he counters most predictions that the Snyderverse has been restored. He believes it hasn’t been but will; it simply needs to be given time to recalibrate – just as getting pieces into place after the merger closes will take time.

When the time comes, i.e., their contracts expire, Warstu sees Warner Chairman Toby Emmerich going out the door after a grace period and Kilar exiting straight away. Neither has a place on the new Board. 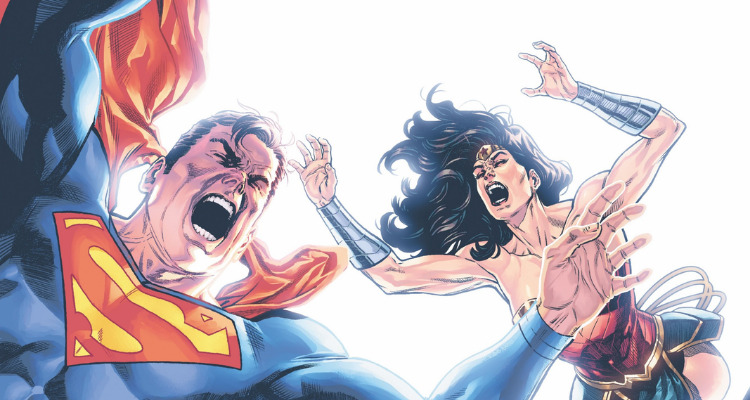 Warner made a lot of mistakes and bad investments, Warstu adds, across all platforms that weren’t limited to DC. Therefore, Zaslav and the Board’s first order of business is righting the ship in general which is good in the long run for the Snyderverse.

Even better news for it is the development that sources, including Warstu and Grace Randolph, are now saying that Ben Affleck’s Batman doesn’t die in The Flash.

Randolph tweeted back on March 11th, “I am not going to ruin The Flash movie which seems awesome BTW. Michael Keaton is STILL the new Batman. The door is left open for Batfleck to return at some point, maybe. Still no Henry Cavill. And again, this is as of now, the movie is over a year away.” 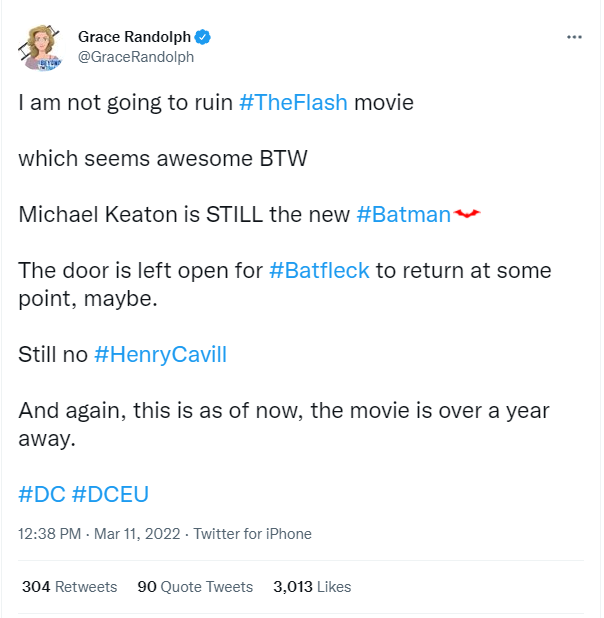 While Randolph claims that Henry Cavill’s Superman is nowhere to be seen, Warstu claims he does appear in the film in some capacity.

An alleged leaker also claimed that Cavill was seen on the set of Superman as well. 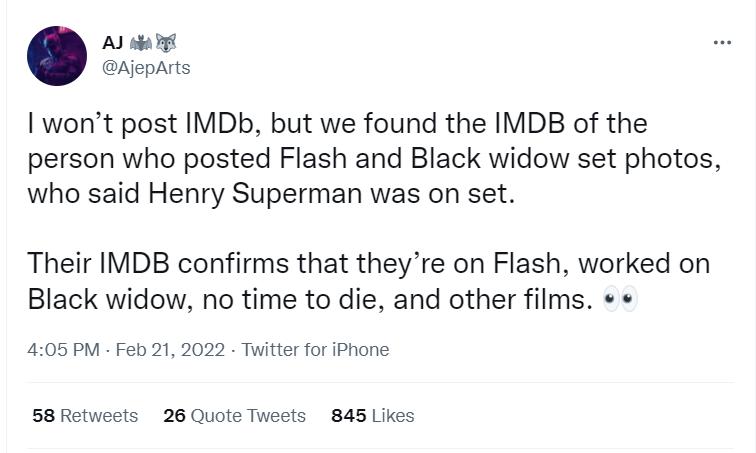 These two things were in doubt not too long ago and a reversal of fortune may be partly why The Flash was delayed again overnight. It is due for more reshoots rumored as rewriting half of the script according to one Warstu scoop (below). 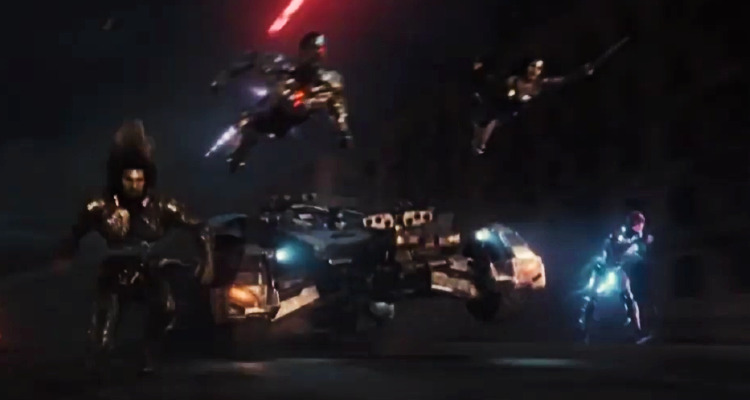 But back to Cavill, referring to a Giant Freakin Robot exclusive echoing his sentiments, Warstu claims he is a lock to stay with Warner/DC and hasn’t given up the cape.

An appearance in Black Adam 2 is still on the table too even if Cavill doesn’t have a fabled seven-picture deal stipulating Justice League and Man of Steel sequels.

Likewise, Warstu claims Affleck’s HBO Max miniseries co-starring Joe Manganiello as Deathstroke is still being developed. The only requirement is having Zack Snyder around for it, uninhibited by a “toxic studio.”

Basically, Warstu contends anything he has reported since the Snyder Cut landed on HBO Max – the suspected destination for any Snyderverse content going forward – is still in play.

“There [are] things going on behind the scenes that you can clearly see, and I’ve clearly shown you,” he said. 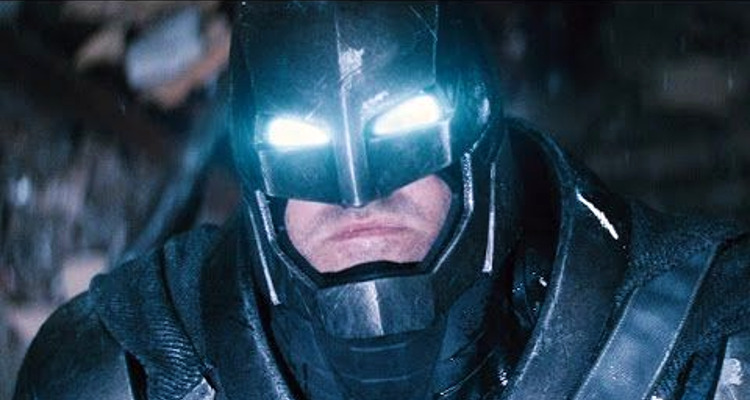 Clear or not, it’s up to you to determine if you see what Warstu does. Do you view the situation differently or do you agree the Snyderverse is coming back? Answer with your reaction to his thesis down below.