It appears that Zack Snyder is slightly backtracking and changing his mind on his proposed ending for a Justice League trilogy, as the director recently claimed that he originally planned for the mastermind behind Darkseid’s defeat to be someone who’s both not a hero and, usually, not a member of DC’s premier super team.

During a recent interview with the DC Cinematic Podcast , Snyder claimed in the moment that that he originally intended for Lex Luthor, not Batman, to make the ultimate sacrifice and put an end to Darkseid’s ambitions in the final battle.

“We talked about that…in the final battle, he’s the one that brings the nuke into Darkseid’s spaceship and detonates it himself,” Snyder said of Lex saving the world. 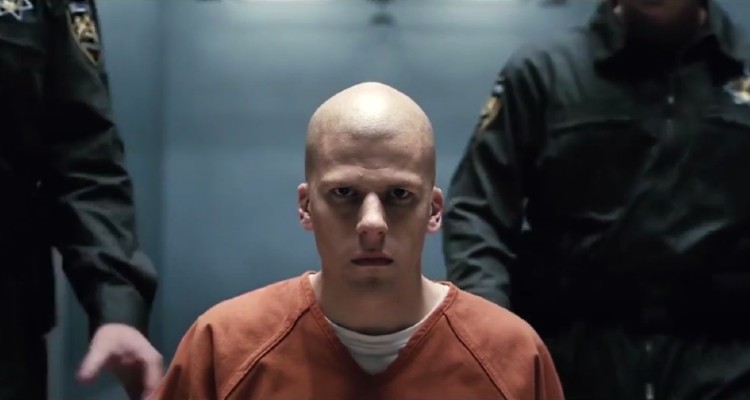 This would have been an ironic twist since Lex was, according to storyboards made public earlier this year, to spend his time in Justice League 2 working in concert with longtime Batman villain The Riddler to help the Lord of Apokolips solve the Anti-Life equation. With this new bit of info, it now sounds as if Superman’s arch-nemesis might not have understood what he was getting into.

“It’s kind of like he wasn’t down with the concept of completely destroying mankind,” Snyder said. “He didn’t realize that was the bet.” 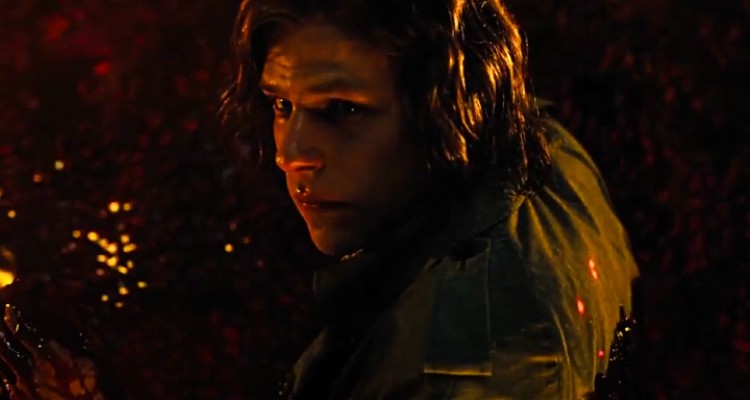 Thus, never one to take the humiliation of being lied to or a making a bad investment lightly, Lex then goes to the extreme of blowing Darkseid and himself sky-high in order to avenge his mistakes. “So that kind of thing is something he would be capable of,” Snyder added. “He could go all the way.”

In the original tentative ending for Justice League 3, Batman was the one intended for the big Endgame-style sacrifice against Darkseid – a character whose selfless abandon would have made much more narrative sense.

Related: Zack Snyder Says He Votes Democrat, Supports Abortion, And His Movies Are Not Rightwing

In Snyder’s storyboards, Bruce was meant to be the father of Lois’s child and would be mortally wounded protecting her from a blast of Omega Beams meant to kill her – a development which would have set off the DCEU’s now infamous Knightmare world.

The child, a son, would have been raised by Clark and Lois before growing up to become the new Batman.

Of course, this turn of events is far less likely to happen if Snyder truly intended for Justice League’s ultimate hero to be Jesse Eisenberg’s Lex – a portrayal not nearly as popular as Ben Affleck’s Batman or Henry Cavill’s Superman.

While unlikely, there’s an off chance Snyder could return to Warner Bros. to finish what he started with the DCEU, though it’s also just as possible that the Flashpoint-inspired storyline of Andy Muschetti’s upcoming The Flash will close the door on that possibility forever. 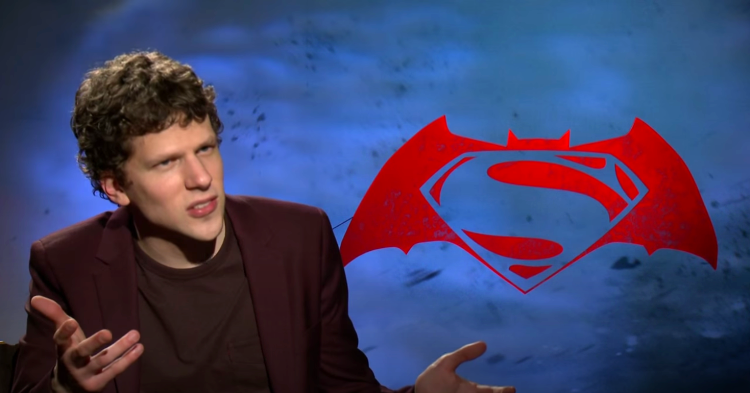 Zack Snyder’s Justice League is streaming on HBO Max in color and black and white and is coming to Blu-ray on Sept. 7th.

Would you rather have seen Lex Luthor die saving the Earth in Justice League 3 than any alternative? Tell us below.