The Justice League is going Jurassic in a new miniseries that presents a new League “As You’ve Never Seen Them” or carbon-dated them “… As Dinosaurs.” 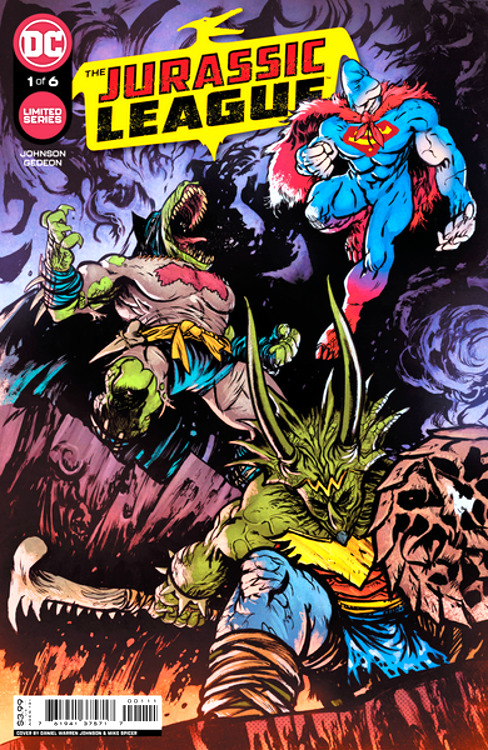 It’s The Jurassic League, defenders of Truth, Justice, and The Prehistoric Way: Batman the Allosaur, Wonder Woman the Triceratops, and Superman the Brachiosaurus, assembling for a new six-issue adventure from DC.

Saying “you know the story” in their preview, DC invites readers to “join us and bear witness to a brand-new—yet older than time—adventure” wherein “this heroic trinity, alongside a league of other super-powered dinosaurs, join forces to save a prehistoric Earth from the sinister machinations of Darkseid.” 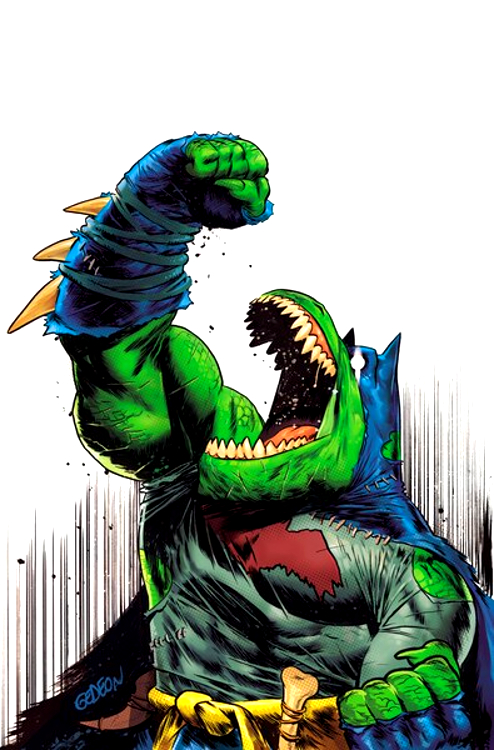 Continuing, Gedeon called the project “My own version of a 90s cartoon or videogame. Expect a story about survival, unity, and hope where the strong protect the weak in a world where danger lurks in every corner.” 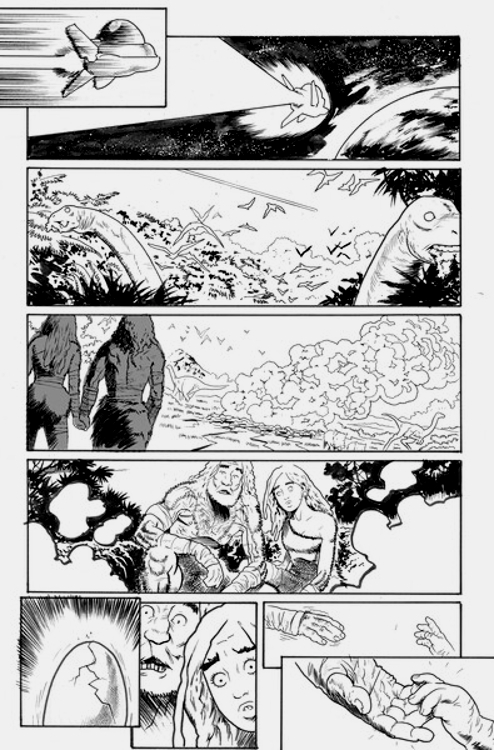 Gedeon illustrates this danger on the pag,e but Jurassic League is written by Daniel Warren Johnson, known for Wonder Woman: Dead Earth, who is also providing the cover art for every issue.

“It’s been an absolute pleasure to join Juan Gideon in creating a new world for DC, complete with dinos, cavemen, and extinction level events,” said Johnson while teasing as well a bit of the cartoon action. “Batsuar [sic] suplexes a Joker dilophosaurus, you’re welcome!”

The first issue of Jurassic League hits shelves and digital retailers in May and hard copies will come with a 1:25 Megalustre “Dino Skin” variant cover by Walt Simonson. A second variant by Gedeon will also be available. 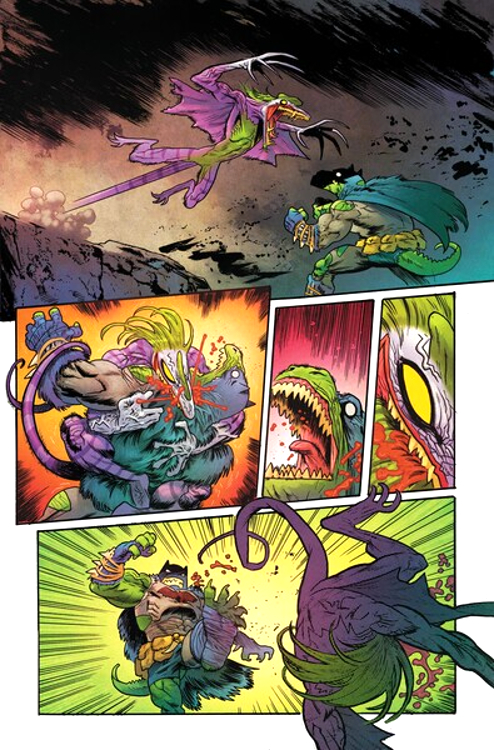 DC Senior Editor Katie Kubert is very excited about this series. “Words cannot express how excited I am for this book,” she said.

“As a life-long dinosaur lover, and a dinosaur tour-guide and fossil preparer for two of the most prestigious natural history museums, this book speaks to my heart and science-soul,” Kubert continued. 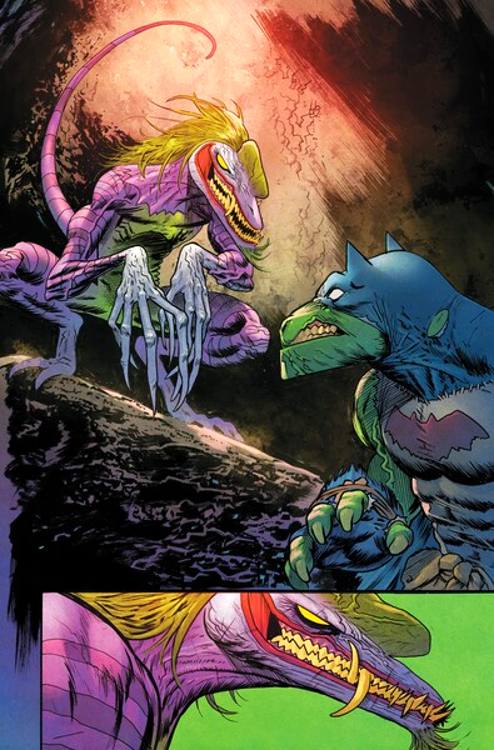 “When Juan came to me with the idea, and Daniel Warren Johnson doubled down on it, I knew we had something truly special and I can’t wait for fans to fall in Mezosoic-love,” she added.

Jurassic League drops on May 10th.