The one thing each Jurassic Park movie did exceptionally well was bringing dinosaurs to the screen live and in color. To this day, they look so convincingly lifelike that the magic and the impact of the original film haven’t dulled over the years. 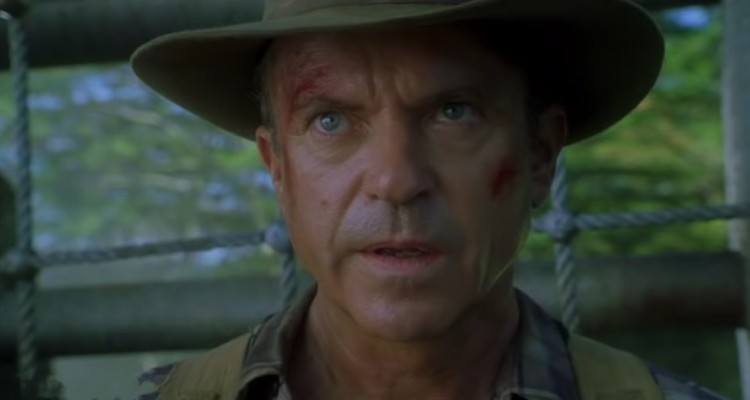 Credit goes where it is due to the practical effects, complemented by embryonic CGI, that gave us raptors and Tyrannosaurs which aged very gracefully.

Another thing the Jurassic series has been good at since part 3 is introducing new dinosaur species while putting new spins on the familiar ones. 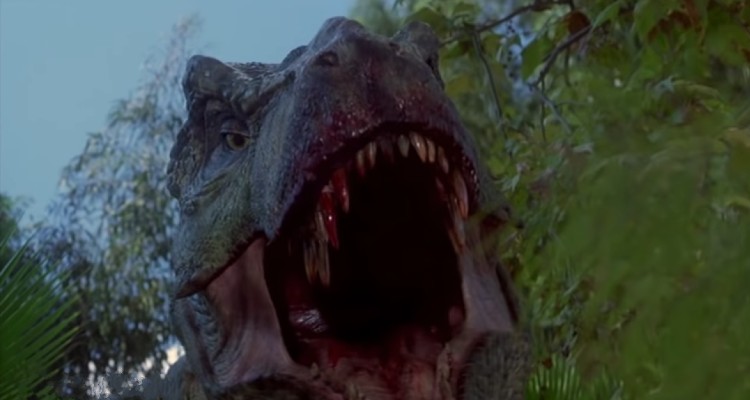 Everybody flipped for the Spinosaurus, case in point, and even though we came to find out in recent years its design was rather inaccurate, the creature developed a following that wants to see it rampage again in the future.

15 years later, Jurassic World – with no sign of Spino – changed the game by creating new prehistoric beasts from whole cloth, like the Indominus Rex and the Indoraptor in its sequel, Fallen Kingdom. 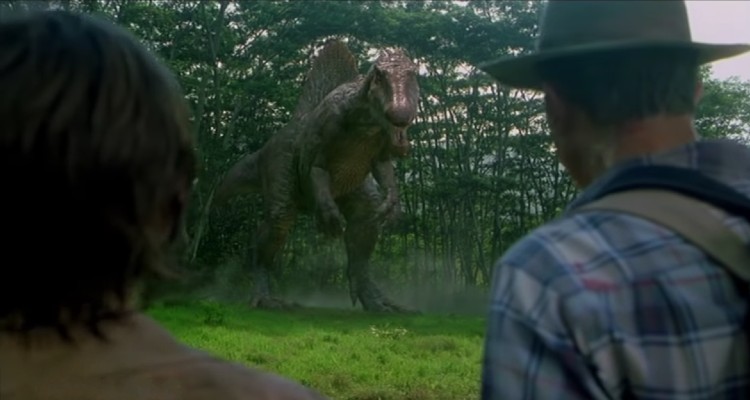 The third installment in the new trilogy, Jurassic World: Dominion, is no different as it promises to introduce new creatures and bring back some old favorites.

We saw glimpses of a few – such as our old boy the T-Rex – in the recently released prologue and in behind-the-scenes images showing off the returning practical effects and models, but not every surprise was spoiled.

A brand-new image released by Empire Magazine gives us our first peek at the “vicious” Atrociraptor chasing Chris Pratt on a motorcycle down a stairway, and it is described by Dominion director Colin Trevorrow as a truly relentless predator.

Meet the 'brutal, vicious' Atrociraptors – one of the deadliest new dinosaurs in #JurassicWorldDominion.

“It’s a sequence set in Malta,” Trevorrow explained to Empire. “And the picture speaks for itself – it’s Chris Pratt being chased by an Atrociraptor. And if they catch up, he’s gonna die, I can tell you that.”

He continued, “Where the Velociraptor is a little bit more of a stealth hunter, the Atrociraptors are a bit more brutish,” Trevorrow explains. “These things will just come at you. And in this particular case, they’ve picked his scent, and they’re not going to stop until he’s dead. They’re pretty brutal. They’re pretty vicious.”

It’s a franchise first, but unlike the Indoraptor and the Indominus Rex, the Atrociraptor is based on a real cousin of the Velociraptor whose name means “Savage Robber” that was discovered in Canada in 1995 – though, similar to Spino, its much smaller proportions were changed to transform it into the monster behind Pratt.

Alteration of size and physical form of the dinosaurs is standard practice for the series and InGen scientists within continuity, but nobody who goes to see these movies really cares about genuine dino traits like feathers. They just want to see the creatures presented the way Steven Spielberg and pop culture have been for three decades. 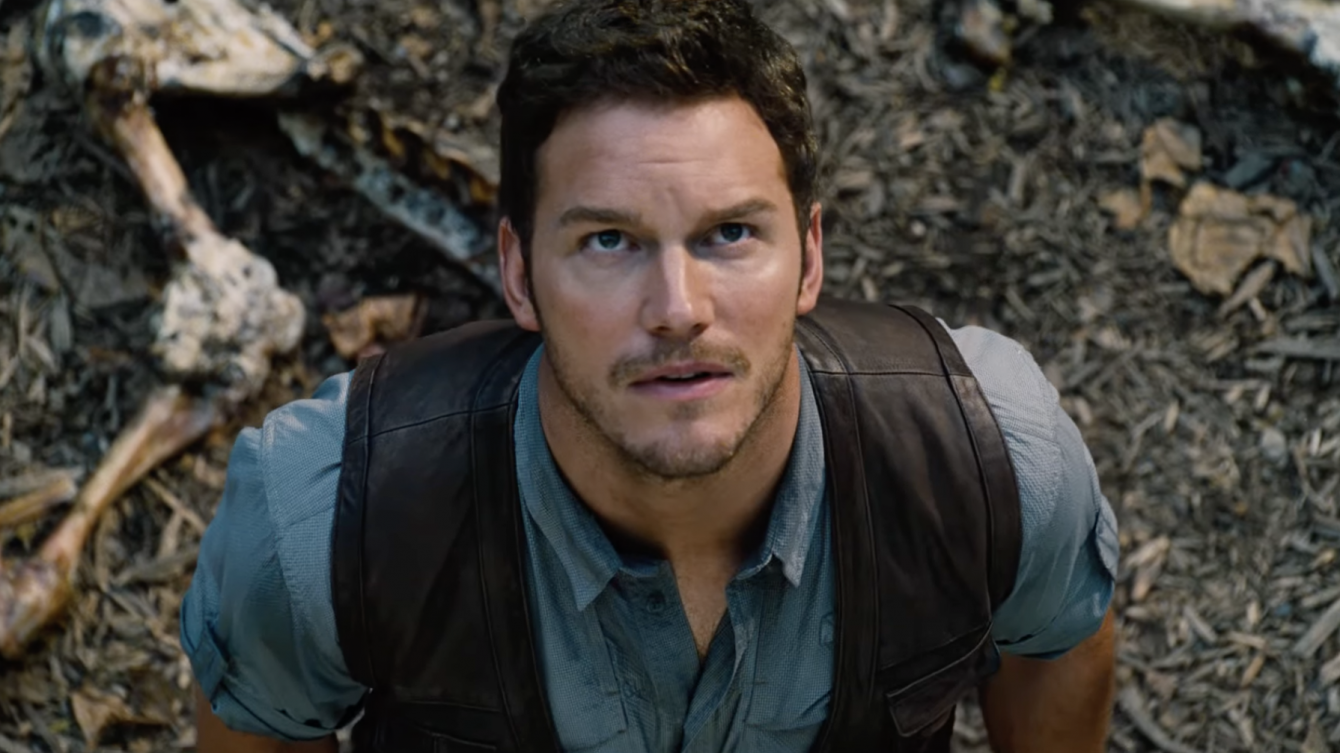 And there will be more than just the Atrociraptor to wow them all over again. Trevorrow also buzzed about other new saurians adapted from real specimens making an appearance in Dominion – the Pyroraptor and the Moros intrepidus.

“I love the Pyroraptors. I love the Atrociraptors,” he said. “There’s a little one called the Moros intrepidus, who doesn’t do a ton in the movie, but whenever it shows up, I always love it.” 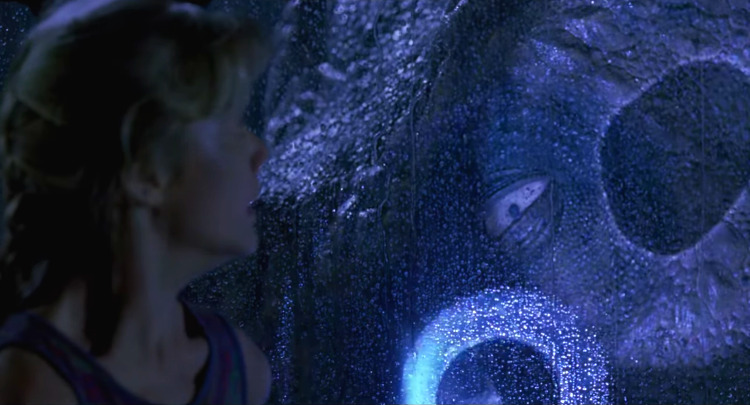 Excited as he is, this could be the last hurrah as Trevorrow looks to close the loop on both the Jurassic Park and Jurassic World trilogies when Jurassic World: Dominion opens in theaters on June 10th, 2022.

However, producer Frank Marshall told Collider in May 2020 that the film is not the end of the franchise. Instead he stated, “It’s the start of a new era.”

He further stated, “The dinosaurs are now on the mainland amongst us, and they will be for quite some time, I hope.” 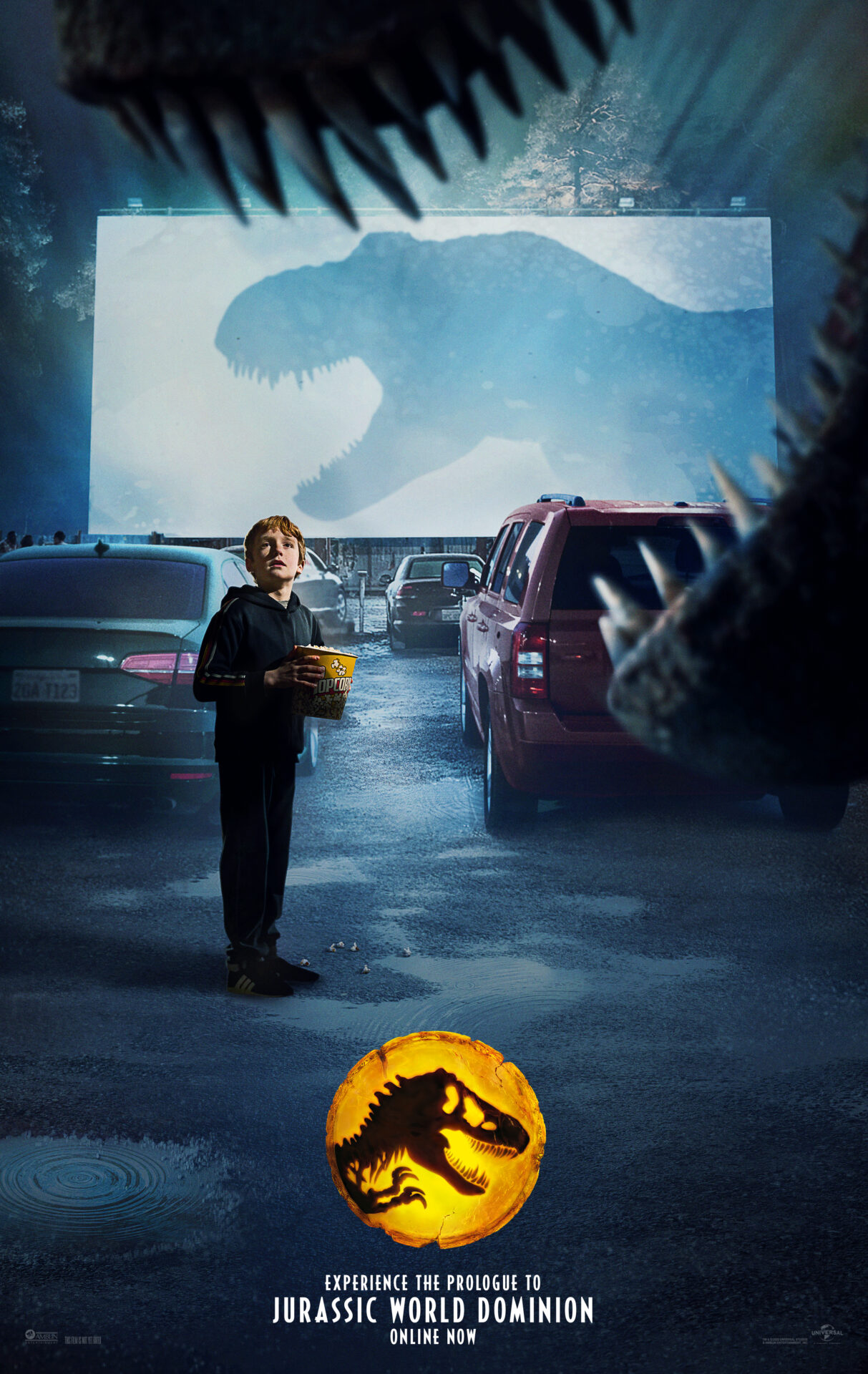 What do you make of this new species of raptor?

NEXT: Colin Trevorrow Teases a Return to Isla Sorna and Maybe More in Jurassic World: Dominion with New Photo